Yellowstone is a Paramount series starring Kevin Costner. In its four seasons, this drama series about a powerful family of ranchers has certainly gained a following of over five million viewers. If you are among those who enjoy the show and looking at the magnificent vistas and landscapes of its setting, you’ll surely enjoy this bit of news. It’s now possible to stay at the famous Chief Joseph Ranch where the show is filmed. 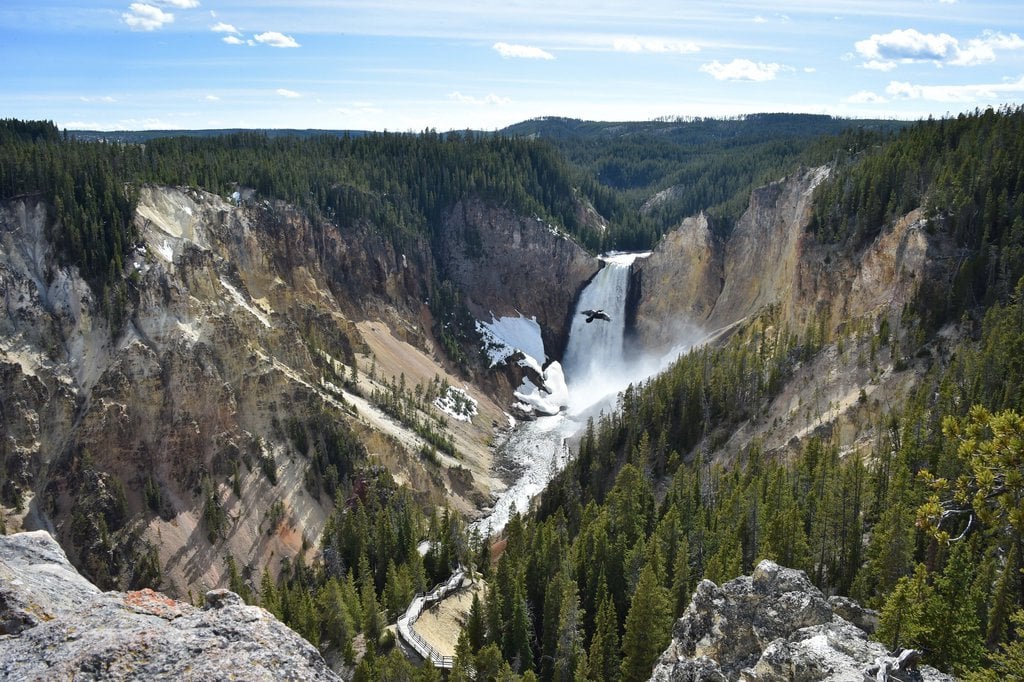 The Set of the Yellowstone Series

The Dutton family ranch is actually the Chief Joseph Ranch in Darby, Montana. It’s a functioning cattle ranch, a family home, and a vacation spot. The location manager for the Yellowstone series thought it would be the perfect setting for the show. After a call to the owners, the series found its unique and stunning filming location. The lodge great room, back porch, kitchen, front porch, and helipad have been used for the main house. The woods, several locations along the Bitterroot River, and the ranch cabins, barns, round pen, cemetery, and several other locations were used for filming as well. 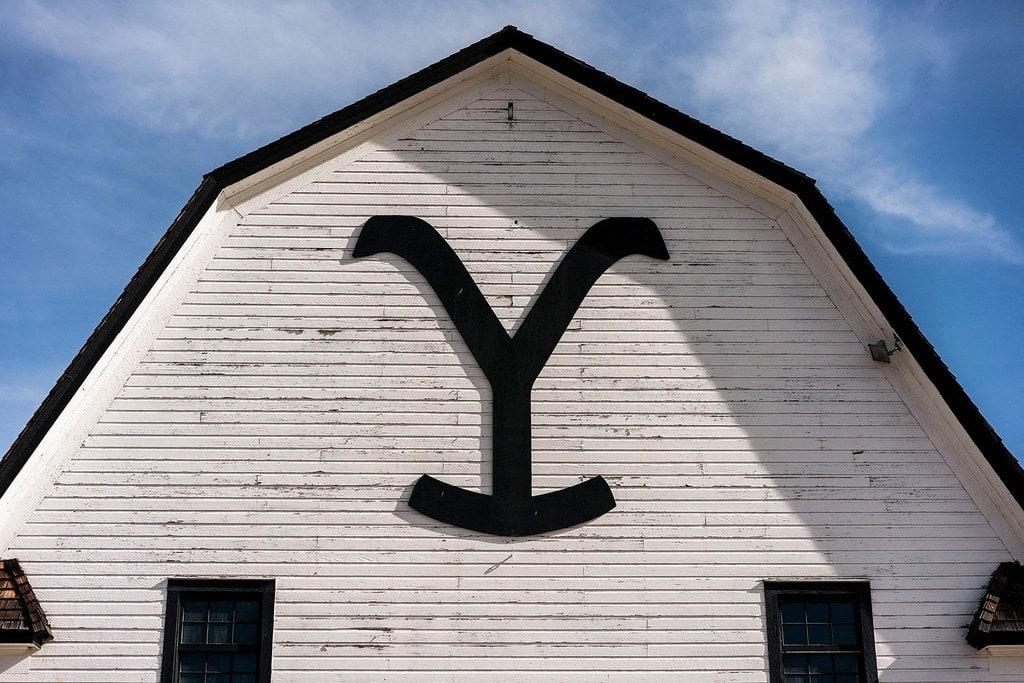 When the property was homesteaded in 1880, it was known as the Shelton ranch. Federal Judge Howard Clark Hollister and glass tycoon William S. Ford bought the ranch in 1914 and renamed it the Ford and Hollister Ranch. They built a 6,000 square-foot lodge. It was sold in the early 1950s and named the Chief Joseph Ranch after the great Nez Perce chief. 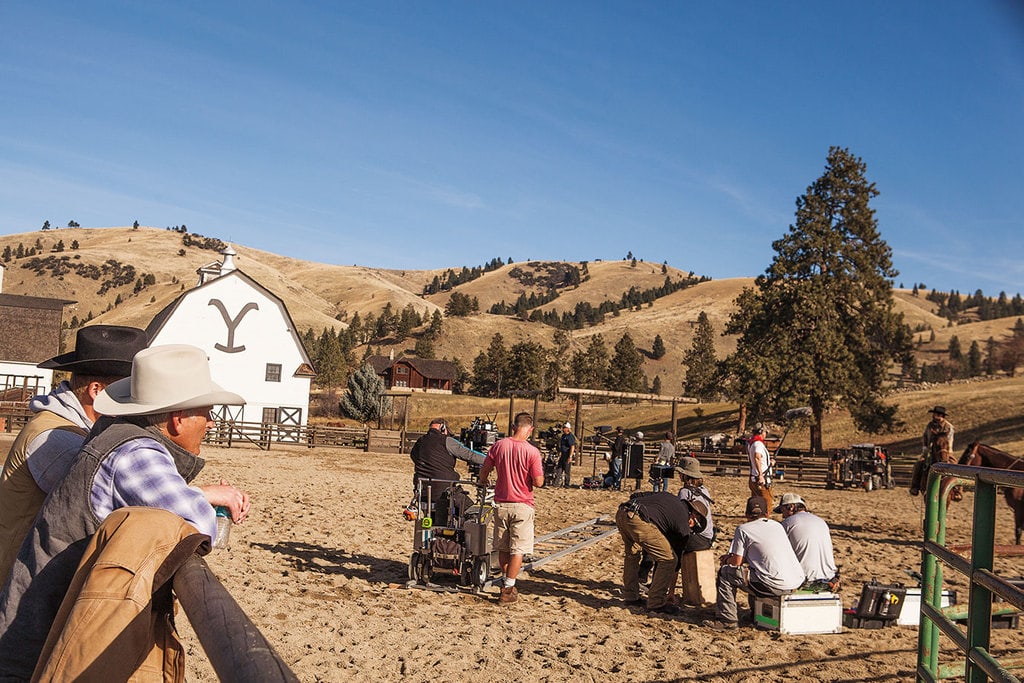 Cabins are Available to Rent

The property has two cabins to rent – the Fisherman Cabin that was Lee Dutton’s cabin and the Ben Cook Cabin or Rip’s Cabin in the show. Up to eight people can stay in each cabin. The guest cabins are usually available only between March and the first week of January when filming of Yellowstone isn’t taking place. There is a three-night stay minimum and visitors are free to bring their own horses to the ranch!

A Recent Study Shows That Michelangelo Was Actually Quite Short

Michelangelo Buonarroti's legacy as an artist leaves some enormous shoes to fill. However, in real ...