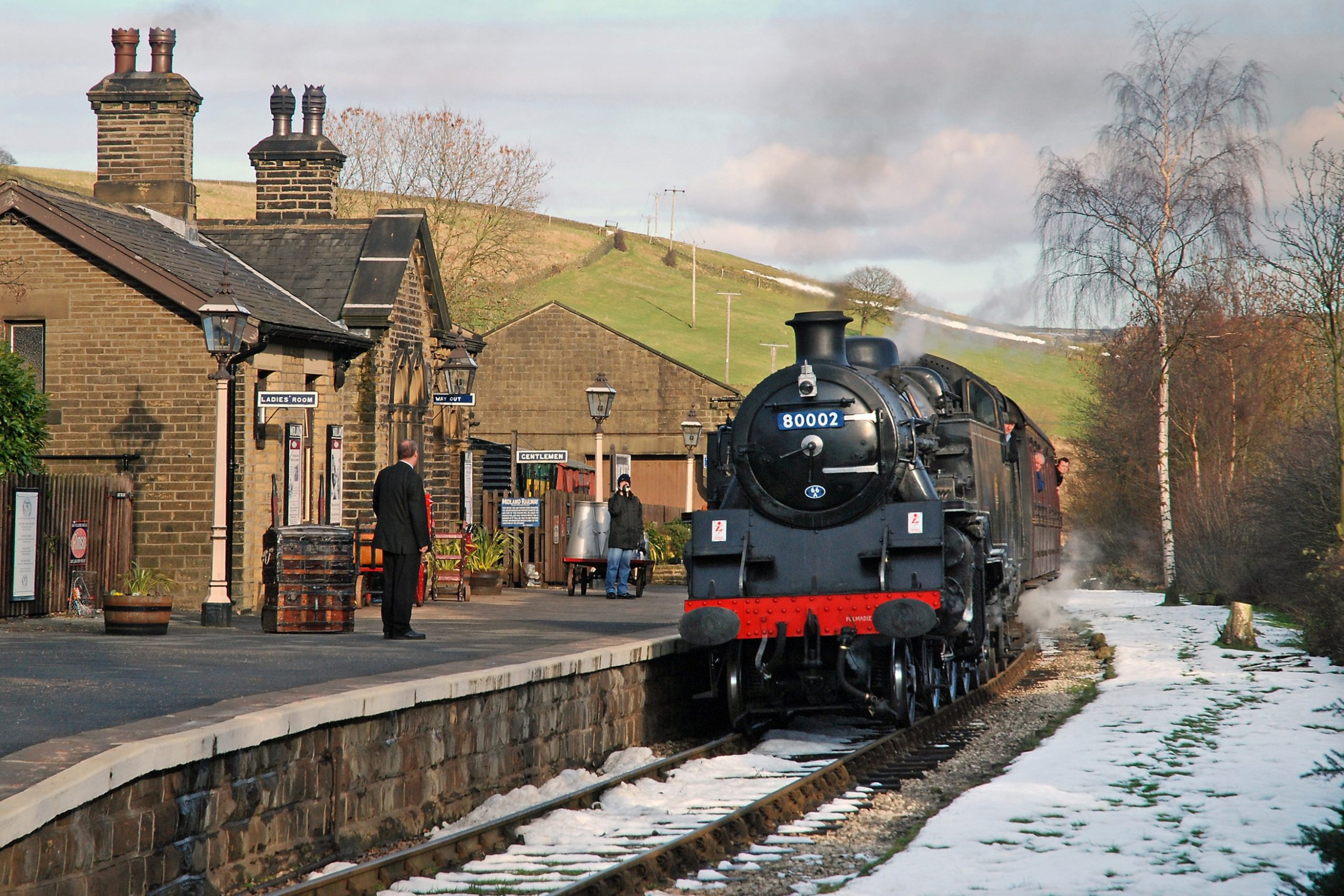 Some of the locations will be from the original 1970 film, with Haworth and The Bronte Parsonage and Oakworth Station being among those. The Keighley & Worth Valley Railway from The Railway Children will also feature in the new film. Emmy and BAFTA-winning actor Jenny Agutter will also reprise her role from the original. Joining her will be Academy Award nominee and BAFTA winner Tom Courtenay, BAFTA-winning Sheridan Smith, and a new generation of Railway Children.

The Railway Children Was Based On the E. Nesbit’s Celebrated Novel of the Same Name

In The Railway Children, the story follows three children who move with their mother after the enforced absence of their father. After going to Yorkshire, they attempt to find out why their father disappeared. The Railway Children Return will follow a different group of children who get evacuated to a Yorkshire village because of WWII. There, they encounter a young soldier who is also far from home. 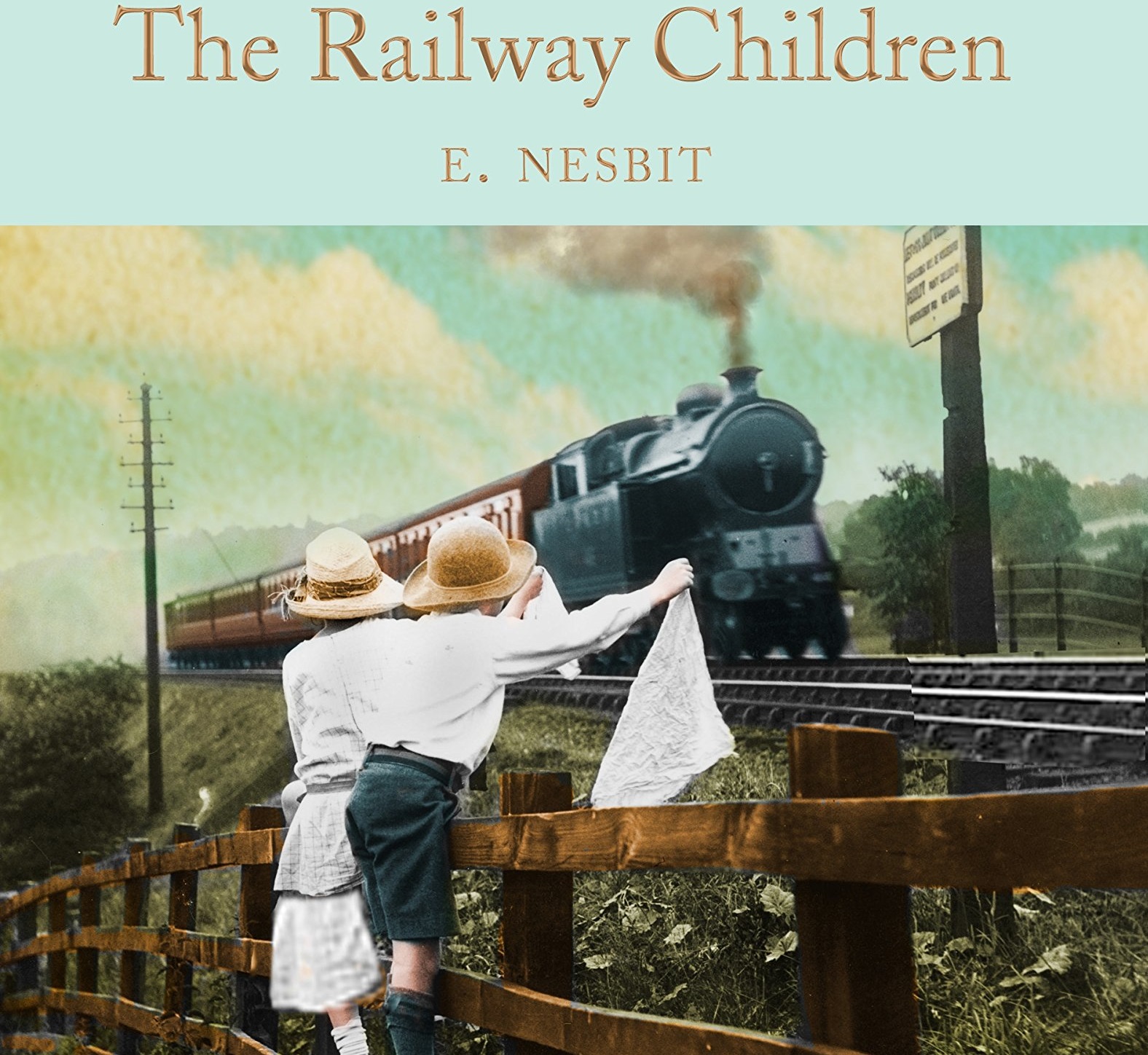 The new movie is produced by BAFTA-winning Jemma Rodgers for Studiocanal and was written by BAFTA nominee Danny Brocklehurst. The studio has a release date that was set for April 1, 2022.

The Railway Children received two BAFTA nominations and is currently a key Vintage Classics collection title for Studiocanal. On the list, there are some of the best British cinema classics, and The Railway Children received a restored Blu-ray and DVD release with a retrospective documentary and interviews with the cast, including Sally Thomsett, Bernard Cribbins, and Jenny Agutter.

Since its publishing in 1906, Nesbit’s novel has been adapted for the screen many times. Still, Lionel Jeffries’ 1970 version remains the most popular to this day and will now receive its sequel.

This Family Lost Their Land to a California Historic State Park

The Marshall Gold Discovery State Historic Park is one of California’s important landmarks. It’s no ...

5 Excellent Tips to Follow for Effective Propagation of Plants

Starting a home garden can be quite rewarding. It’s a fun and fulfilling hobby that nurtures new ...