The character of James Bond has been the subject of many iconic movies, books, and even video games. Now that Amazon is set to acquire the MGM film studio that distributes the Bond franchise, there have been hints that streaming TV will be the next step forward. This seems reasonable given that the last Bond movie, No Time to Die, struggled to attract younger audiences. 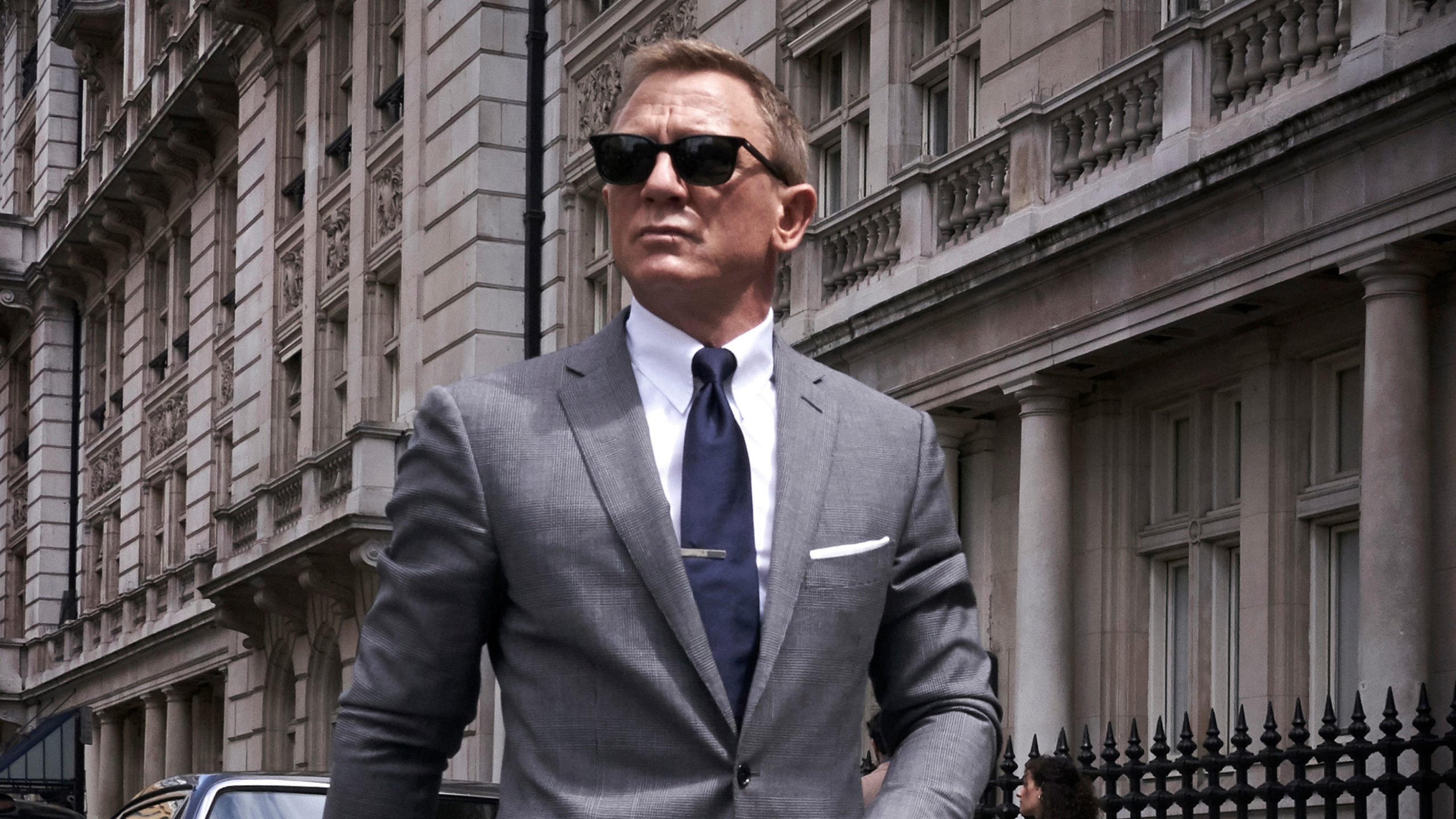 No Time to Die had an average opening at the US box office compared to the last three Bond films. The projected numbers for its debut were around $80 million, but it managed to reach only $56 million. It is not a surprise to anyone that the James Bond movies are most popular among audiences aged 35 and older, but Amazon seems to have different plans for the franchise moving forward.

In all fairness, No Time to Die is set to do well overall and is expected to earn some $700 million globally. It cost $250 million to produce and will have a good box office but could have benefited more from the boost that younger audiences could give to any movie. Speculations indicated that Amazon might want to get the attention of those viewers by streaming TV series at Prime Video and injecting new life into the franchise. 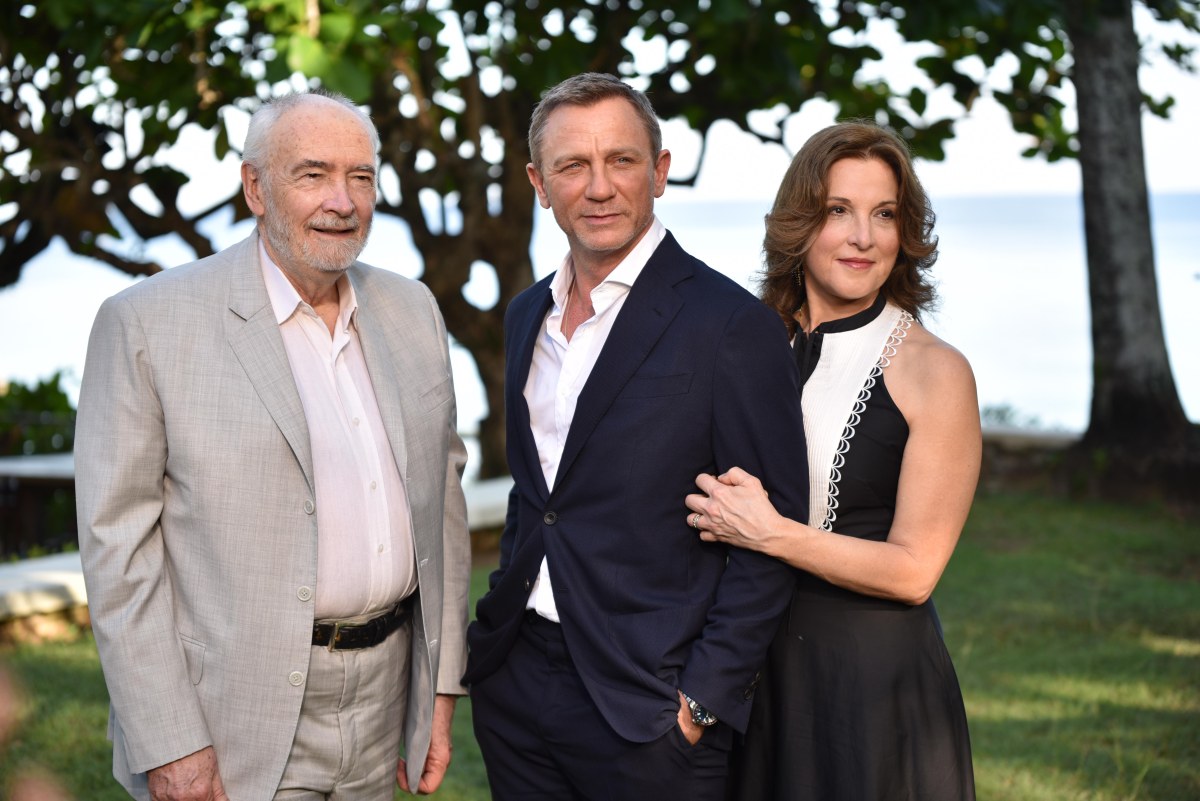 The eventuality of a Bond TV series does not appear to mean that 007 will not return on the big screen. On the contrary, it probably means that the franchise will run productions for both types of media. Barbara Broccoli and Michael G. Wilson, who are the producers behind it, have insisted that Bond will endure on the big screen as he has during the past six decades. Still, it looks like the focus of any future film installments will make an effort to appeal to audiences in their teens and early 20s.

There will certainly be a new direction for the James Bond movies and franchise after that purchase of MGM by Amazon. While Jeff Bezos has hinted that Amazon will reimagine MGM’s IP for the 21st century, any plans for a streaming series will certainly have to get the approval of Wilson and Broccoli because they have control over the creative direction of the series.