The new Ghostbusters movie is a family affair, on and off-screen, as the writer and director are Jason Reitman. He has definitely done his best to bring his father’s film franchise to a new generation. Jason has stated that he had the Ghostbusters: Afterlife’s characters in his head for a long time, and when he shared his idea with his father, Ivan Reitman, the director of the first two movies, the elder cried. 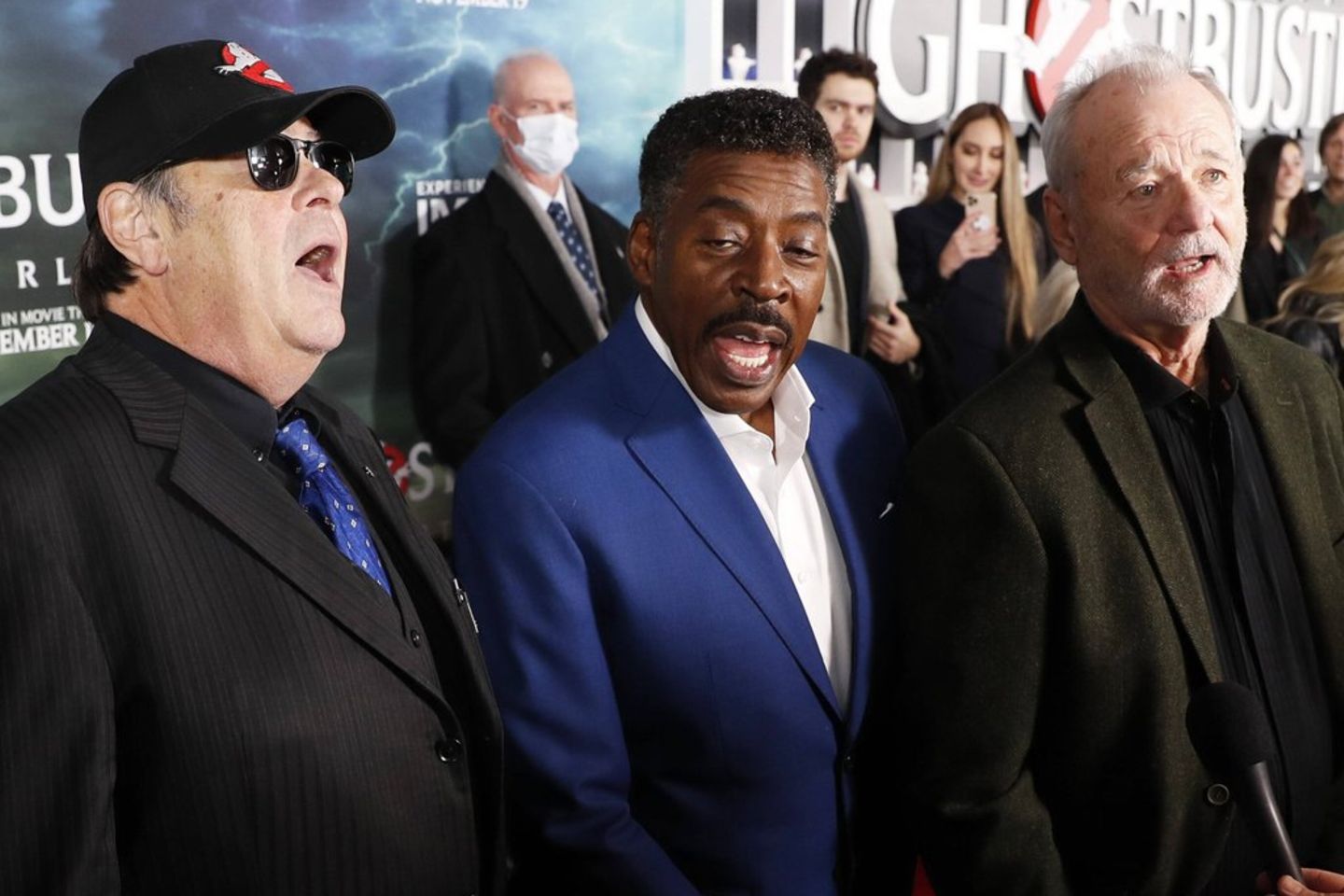 Jason Reitman has said at the premiere of Ghostbusters that when he knew what the ending of the movie would be, he knew he was going to make one, pointing out that it was then he knew it was time to do it. In his film, a single mother played by Carrie Coon and her two children moves to a small town where they reconnect with the estranged father’s side of the family. Eventually, they all learn things they could not have imagined.

When asked how they felt about suiting up for the new film, the original ghostbusters Bill Murray, Ernie Hudson, and Dan Aykroyd called the experience joyful. According to Aykroyd, it felt like he was being called up back into service from the reserves to take care of things. He added that the three felt very organic while reprising their roles.

Carrie Coon has a great role in the new Ghostbusters, highlighting the elements of love and female empowerment. She has said in an interview that she loved how the center of the story is a nerdy girl scientist, pointing out that this felt like a wonderful invitation for the future. In addition to the original ghostbusters, the movie cast includes Paul Rudd, JK Simmons, and young actors like Logan Kim, Finn Wolfhard, and McKenna Grace.

Ernie Hudson also answered a few questions at the premiere. He stated that the Ghostbusters movies had been a big part of his life for many years. He pointed out how emotionally moved he felt when they got into the jumpsuits.

Lonzo Ball Shares His Most Difficult Adjustment to NBA

In the world of basketball, the Ball family has certainly made their mark. This reign started with ...

Edward Norton About Meat Loaf: “To Us, He Will Always Be Bob”

New Zealand and England Will Face Off In Rugby Next Autumn

All avid rugby fans surely remember the game that took place between England and New Zealand in ...