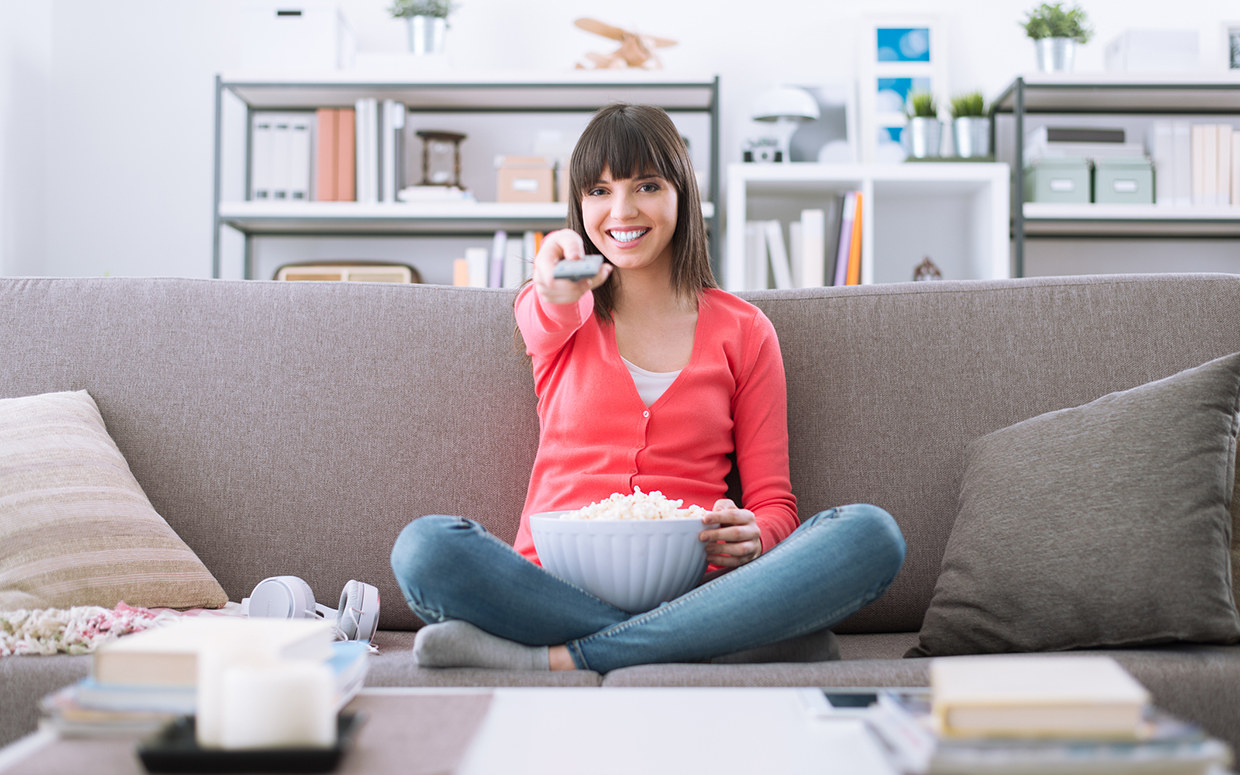 Plenty of British TV Jewels in 2021

They thrill us and they offer us fantastic shows to binge on — they are the talented British producers who make sure our calendars are full of upcoming premiere dates. Much like 2020 was a peculiar year for the world in general, so will 2021 be in terms of us having to wait longer for the next season of our beloved shows. The pandemic has caused numerous production delays, but these five awesome British series are definitely making a comeback this year! 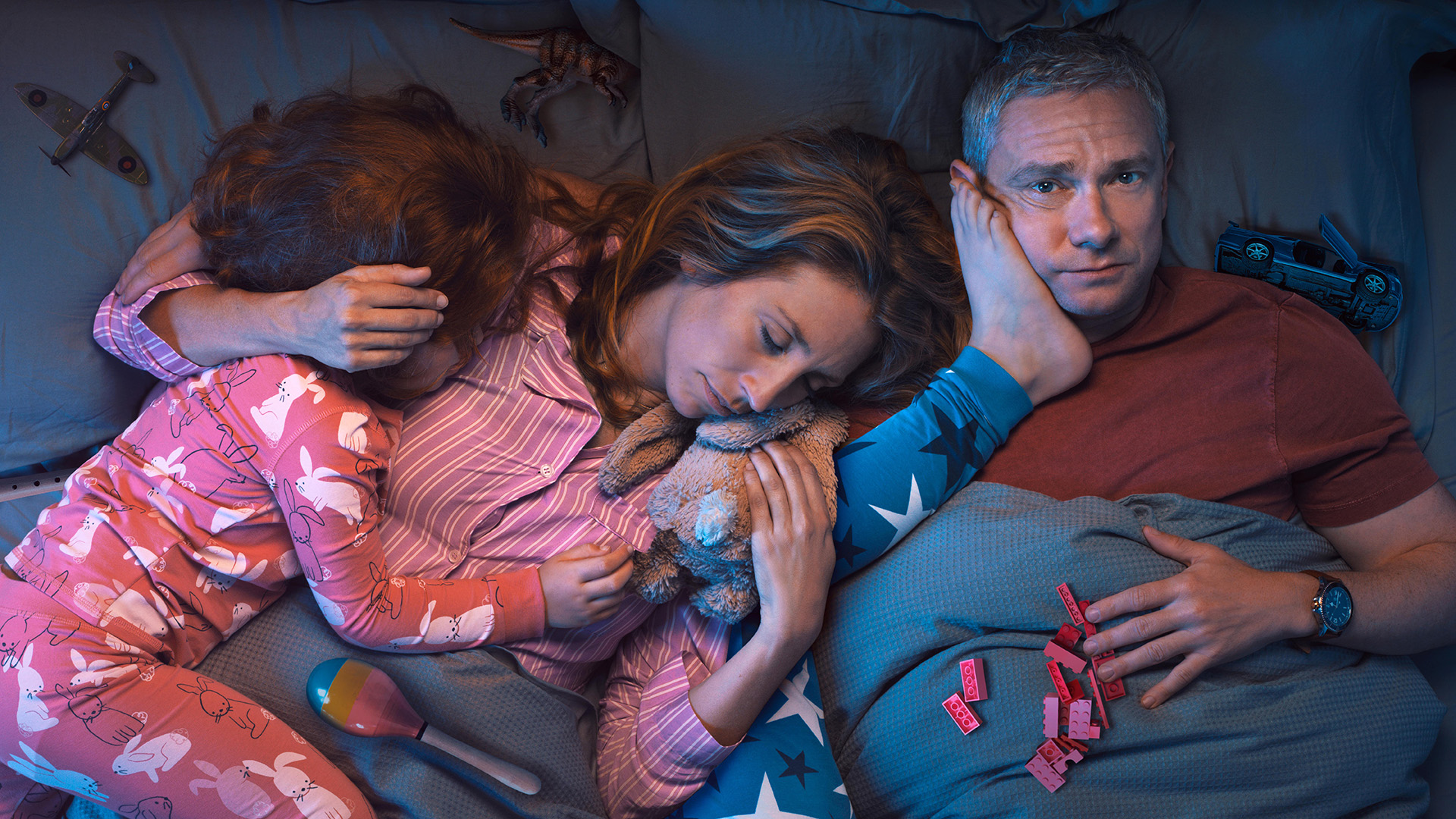 If you’re eager to catch up with Paul and Ally’s hectic parenting life, you’ll be happy to know the Sky One comedy series will soon be back on screen. Filming of Breeders’ second season wrapped just before Christmas 2020, so we won’t have to wait long. Martin Freeman (who also stars as Paul), Chris Addison, and Simon Blackwell are the masterminds behind the vastly popular series that focuses on breaking parenting taboos and showing the frustrations and catastrophes of mothers and fathers.

2. A Discovery of Witches, Season 2

A Discovery of Witches is the perfect binge material for romantic souls who love fantasy, time travel, and the realities of Elizabethan England. The series is based on Deborah Harkness’ All Souls trilogy, and it follows the forbidden love between a centuries-old vampire (played by Matthew Goode) and a powerful witch (Teresa Palmer). 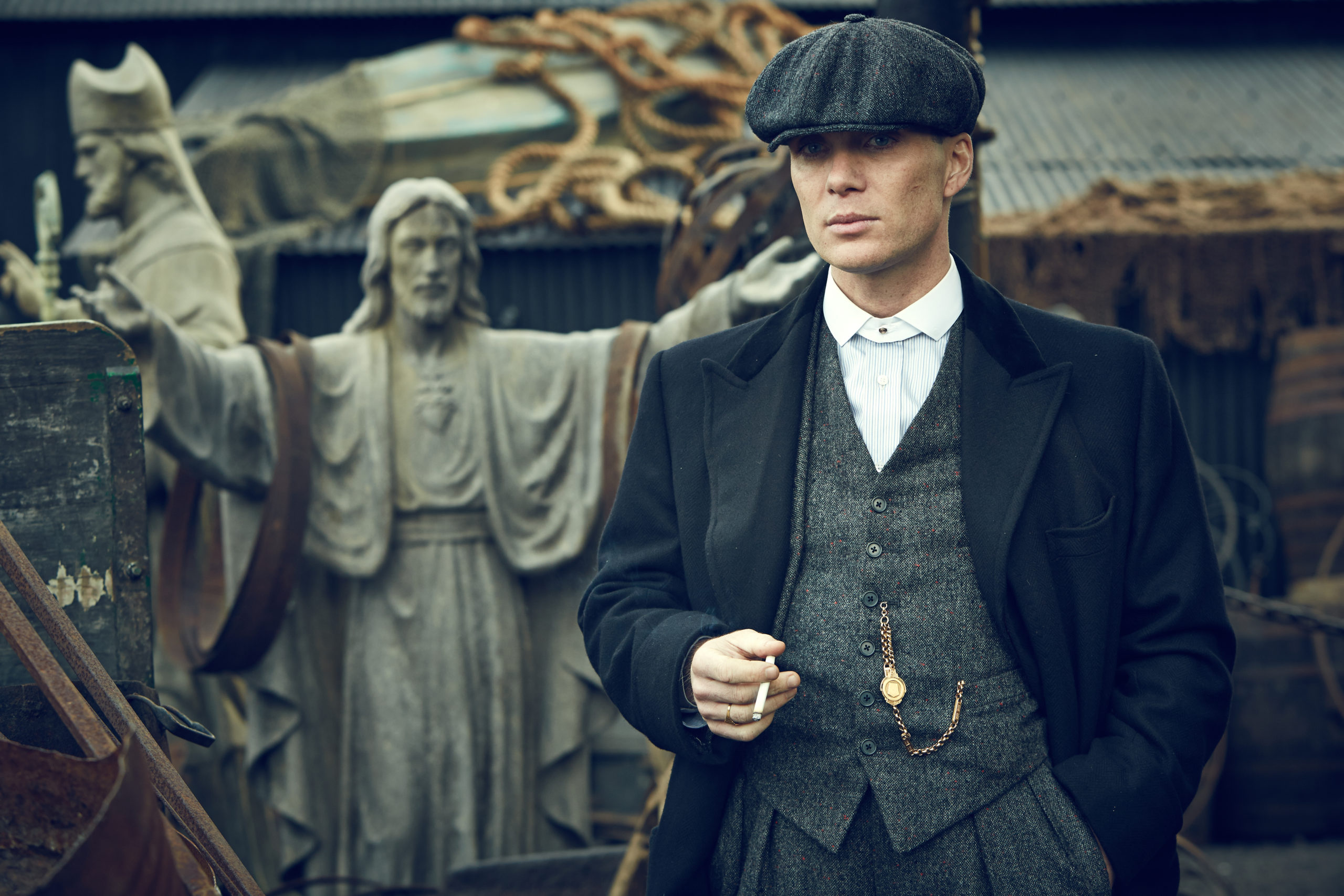 Steven Knight’s legendary crime saga of the Shelby family’s ascendance in post-World War One England is not one to miss. Fortunately for fans, the iconic British series is set to return for two more seasons that will take viewers right up to the outbreak of World War II. If you, too, are wondering about the fate of the powerful Birmingham family, you’ll have to wait a little longer. Production of season six was halted due to the global pandemic, but it is set to resume in January 2021. Fingers crossed we’ll see the Shelby’s back in action soon! 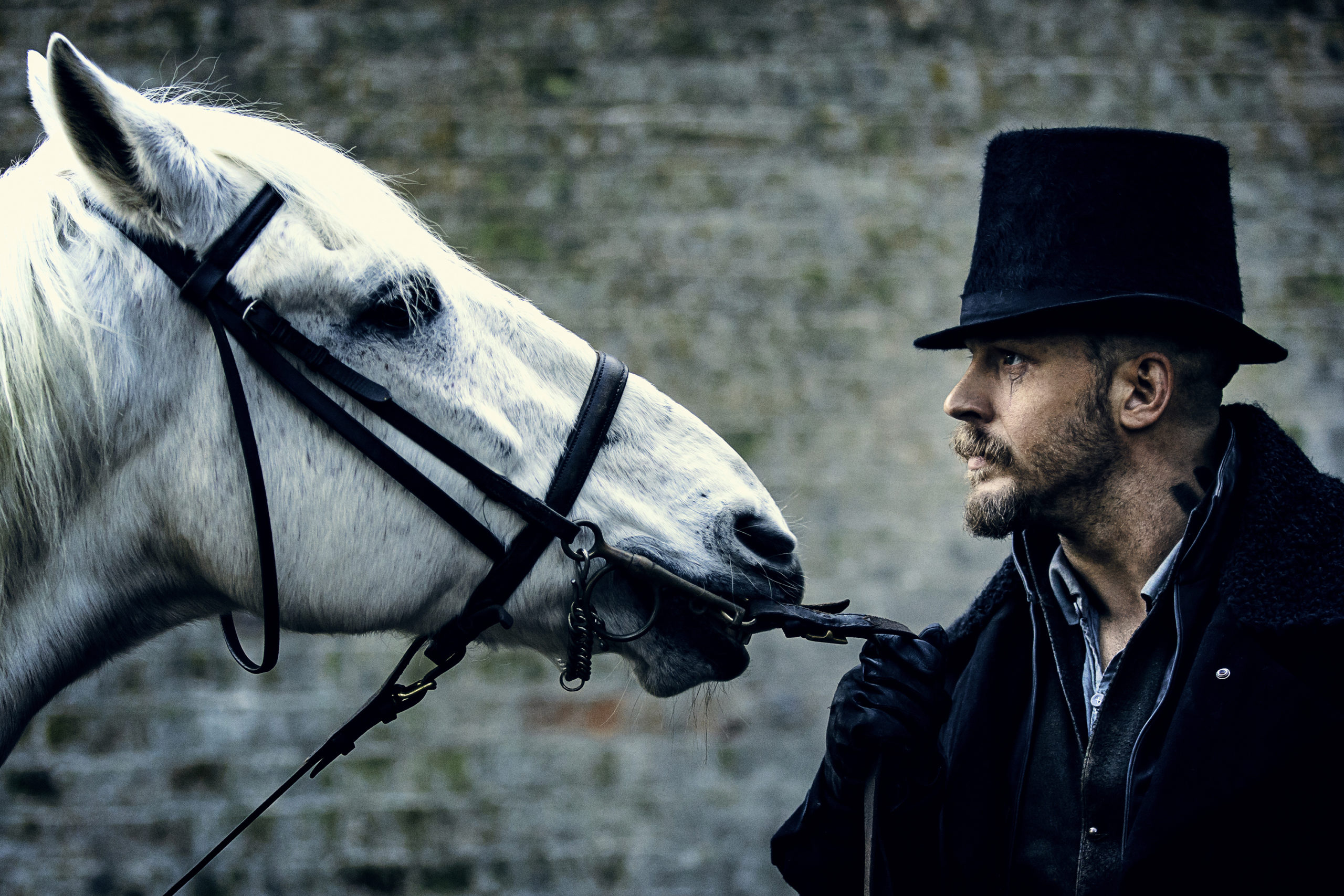 Speaking of Peaky Blinders, creator Steven Knight sure knows how to keep busy. The first season of his hit series Taboo aired in early 2017 with star Tom Hardy in the lead. In this darker representation of Regency England, we see James Delaney (Hardy) — a mysterious, invincible, and highly individual thorn in the powerful East India Company. As of mid-2019, Knight had almost completed the script for the second season. 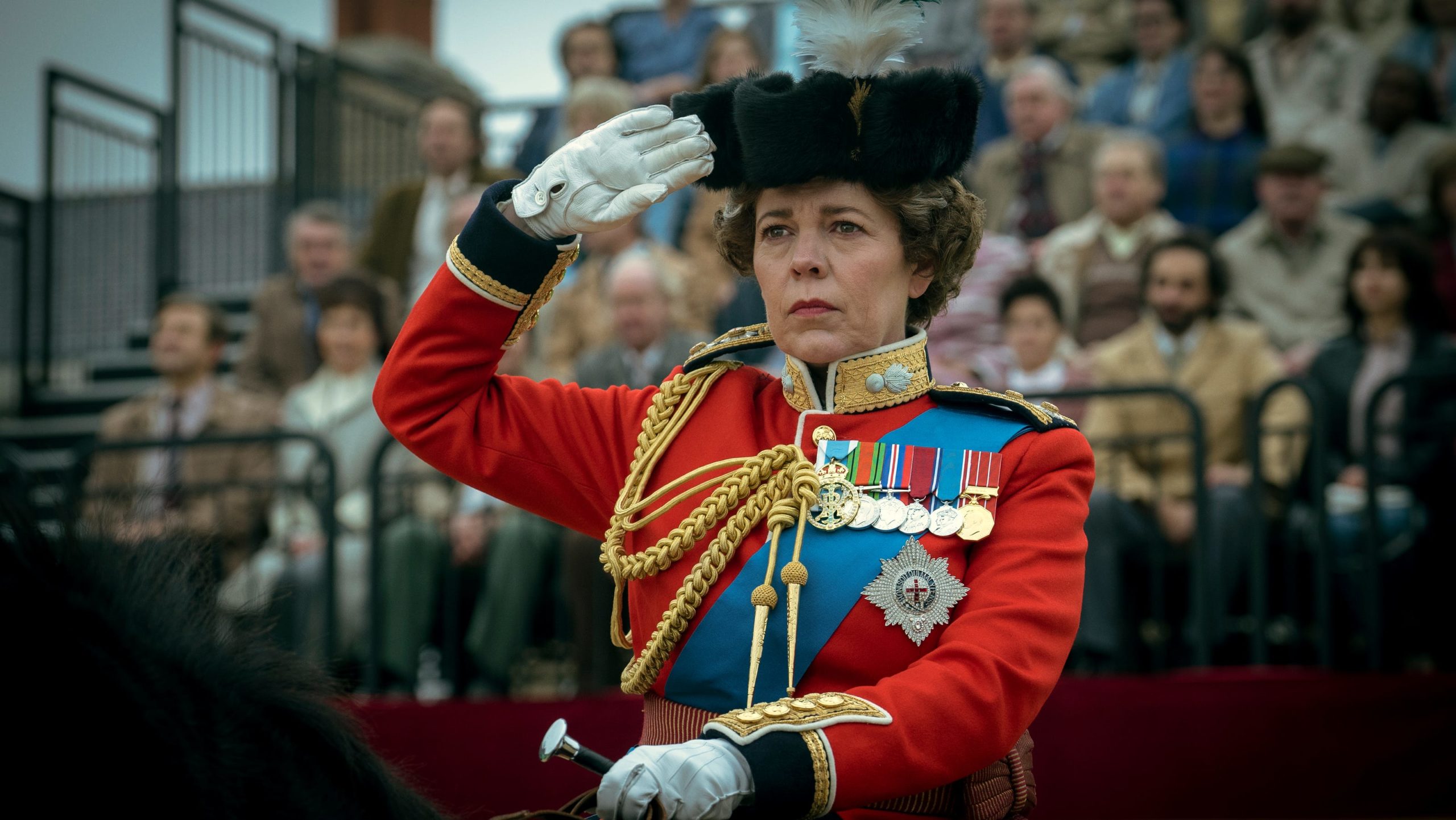 When it comes to top UK series, it doesn’t get any more British than The Crown. Based on the modern history of the royal family, this show has been an absolute success. Season four saw the magnificent Gillian Anderson as Margaret Thatcher, as well as the vastly publicized relationship of Prince Philip and Princess Diana. In season five, the palace will welcome Imelda Staunton and Lesley Manville as the royal Windsor sisters.

When you think of solar power, there’s a high chance that you immediately think of the panels that ...