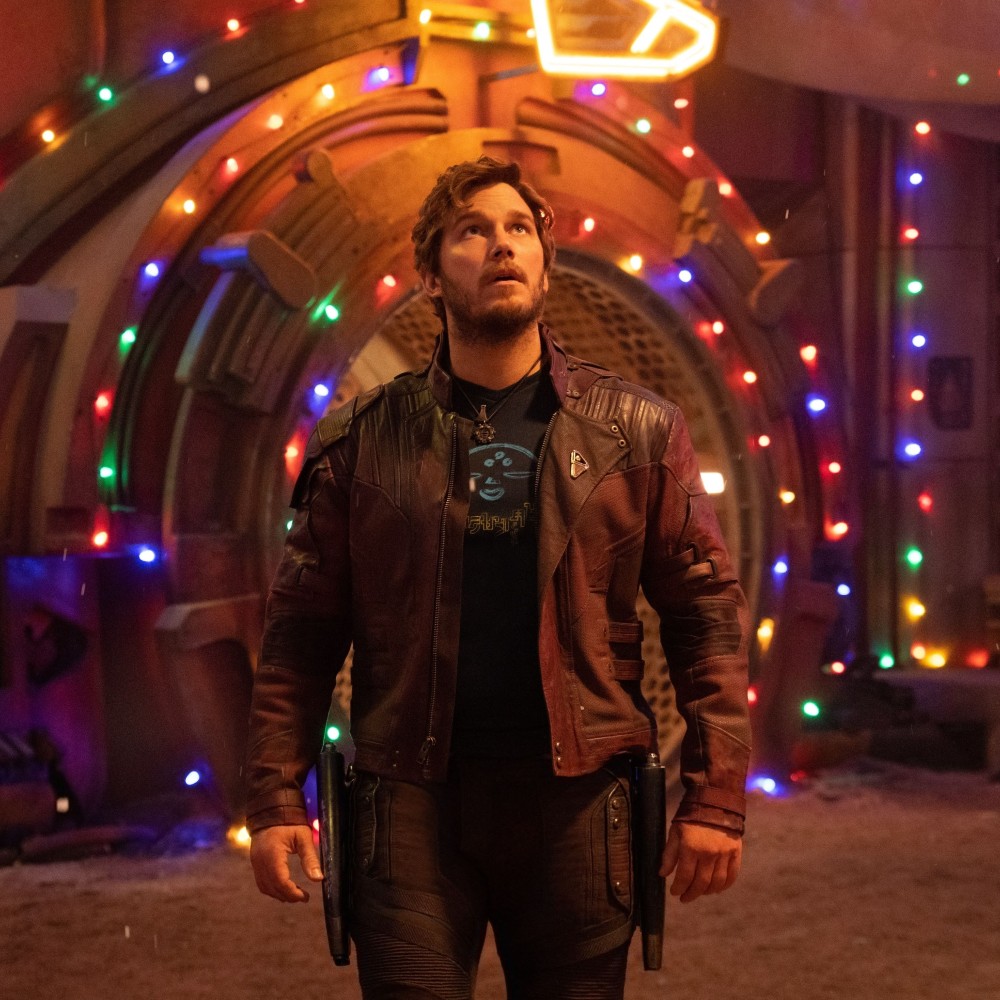 Christmas special movies and shorts are a long-celebrated tradition as beloved as the holiday itself! This year Marvel has come up with a season’s greetings for fans — a Guardians of the Galaxy Holiday Special. Channeling the influence of the legendary cult classic Star Wars, the MCU holiday flick also sent the fan-favorite cosmos-hopping superheroes on a journey to discover the true meaning of Christmas. We’ve missed this retro nostalgia!

The Story of the Holiday Flick 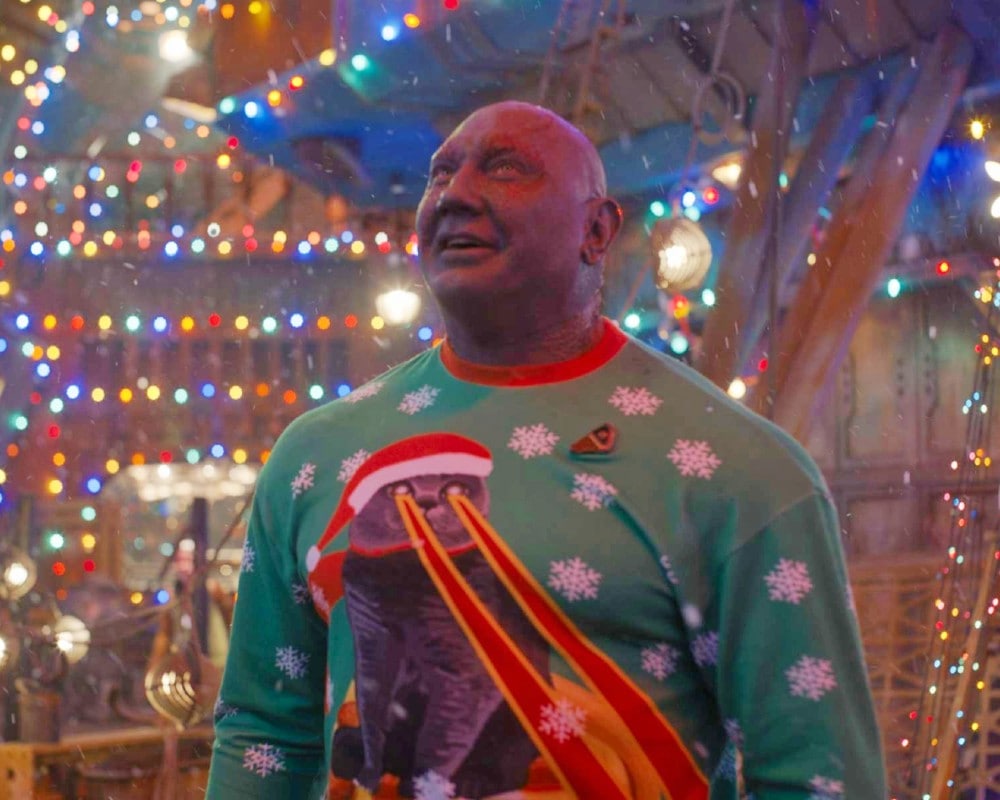 Released on 25th November on Disney+, the story of Guardians of the Galaxy Holiday Special is set on Knowhere, a remote spaceport. The story starts with Kraglin (played by Sean Gunn) recalling the lost essence of Christmas. The late ravager Yondu ruined the festive spirit once upon a time, and ever since, the holiday season has been nothing but another series of mundane glum days for the ravagers. Though, the others present there, Nebula (played by Karen Gillian), Drax (played by Dave Bautista), and Mantis (played by Pom Klementieff), could care less personally about the yuletide spirit. But Star-Lord Peter Quill (played by Chris Pratt) is still depressed about his dad and missing his lady love, Gamora. So, the Guardians of the Galaxy conjure up a surprise gift planning for their leader. Enter Kevin Bacon, the Footloose star. The recipe here is an enjoyable mix of some mind control, last-minute space travel, and of course, a little bit of signature intergalactic kidnapping!

The Guardians of the Galaxy movies have always operated within the more absurd corners of MCU story ideas. You’ll have all sorts of goofy things here, like a furry version of Santa with crazy superpowers, a very game Kevin Bacon facing a lot of insults from the Guardians, Mantis and Drax pairing up for a dumb double act, a soundtrack full of old holiday classics, and many more! They’ve just brought it all on!

When people in San Francisco hail a cab, they can now choose to get into a driverless car. ...