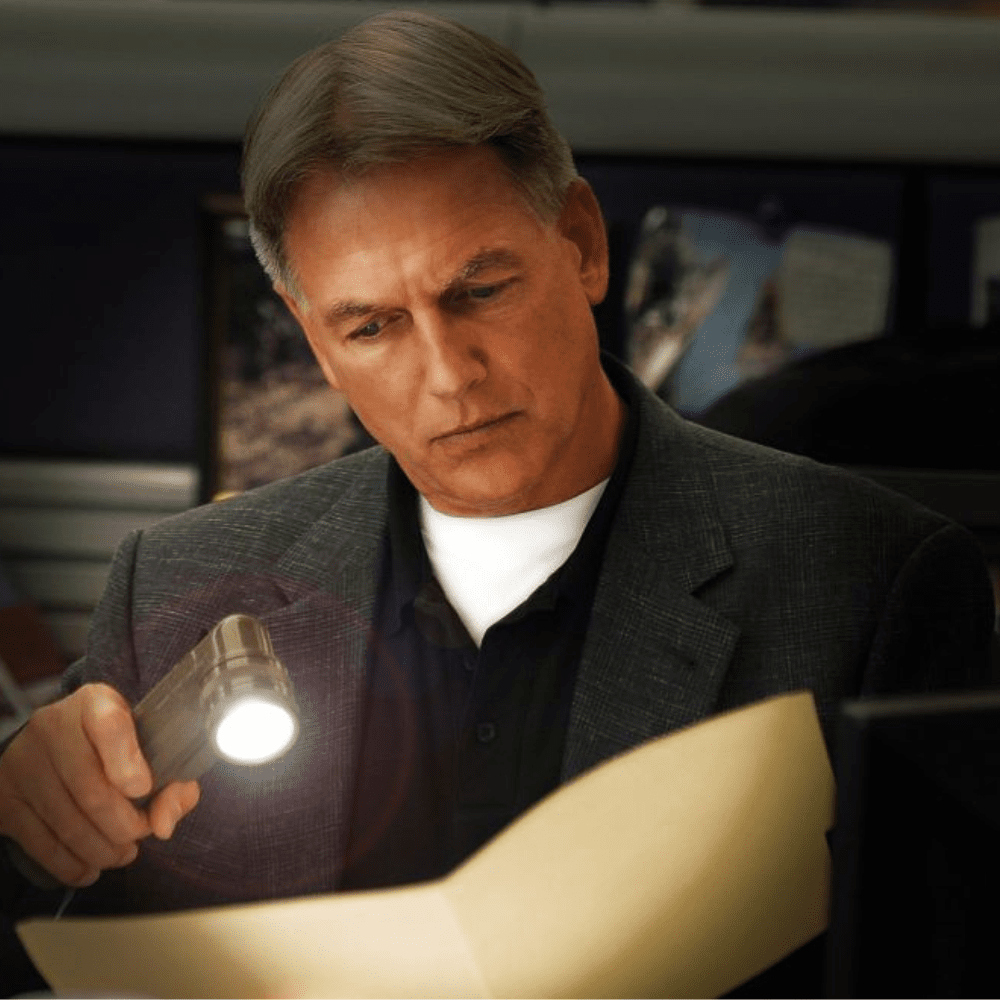 Mark Harmon is ready to leave NCIS after 19 seasons in the CBS series. In the fourth episode of season 19, when his character Special Agent Leroy Jethro Gibbs made the decision to remain in Alaska permanently after solving a case, the 70-year-old actor bid goodbye to the long-running police procedural show as a series regular. The show debuted in 2003 and even has four spin-offs.

According to Mark Harmon, the biggest draw of the show for him was his character, and the drive to keep Gibbs fresh and challenging. He further adds that this character’s exit from the show was a plot-driven one, and he was absolutely okay with it. In his final episode of NCIS, Harmon tells his long-time partner, Agent Timothy McGee (played by Sean Murray) that he’s not coming back from Alaska. He also tells McGee that he couldn’t have asked for a better partner to work with. However, Gibbs’ fans need not be disappointed as Mark Harmon has hinted that Gibbs isn’t entirely retired.

Harmon Will Always Be a Part of NCIS The executive producer of the show, Steve Binder, stated that Mark Harmon remains a very major part of the show even after his exit. Binder says that Harmon, who has been with the show since its inception, has always been true to his character. The show, itself, has also always stayed true to its character, a fact that’s been the driving force for the police drama. Not to mention, the stories they tell and the places their characters go have always been led by reality. Kelly Kahl, the president of CBS Entertainment, stated that Mark has always contributed to the show and will continue to do so. The audience will just have to wait and watch to see how his contribution and appearances on the show will change.

Find Out More About the History of the Swiss Cheese Plant

Researchers in Argentina found an armored two-legged dinosaur. Yes, you read that right. A dinosaur ...