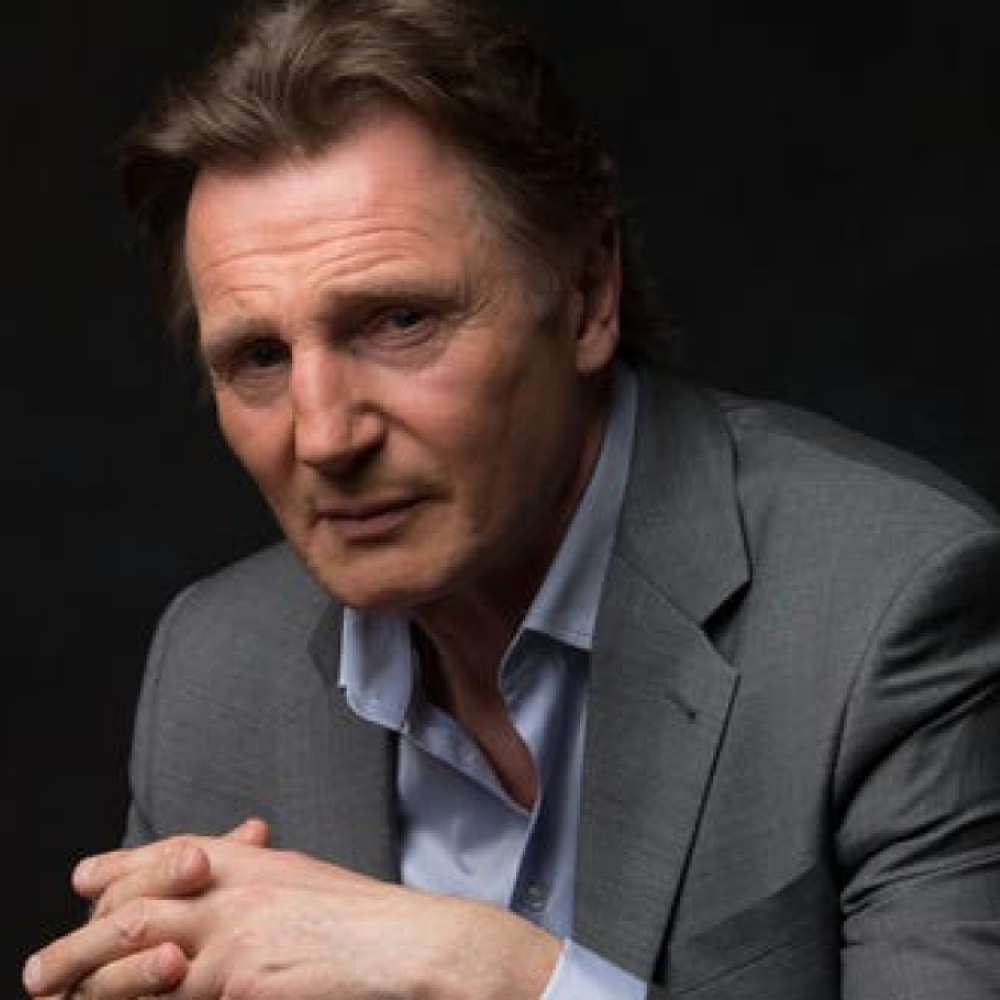 The Qui-Gon Jinn of Star Wars Liam Neeson is all set to star in Oscar winner Neil Jordan’s thriller Marlowe. The movie is based on Benjamin Black’s The Black-Eyed Blonde – A Phillip Marlowe Novel. 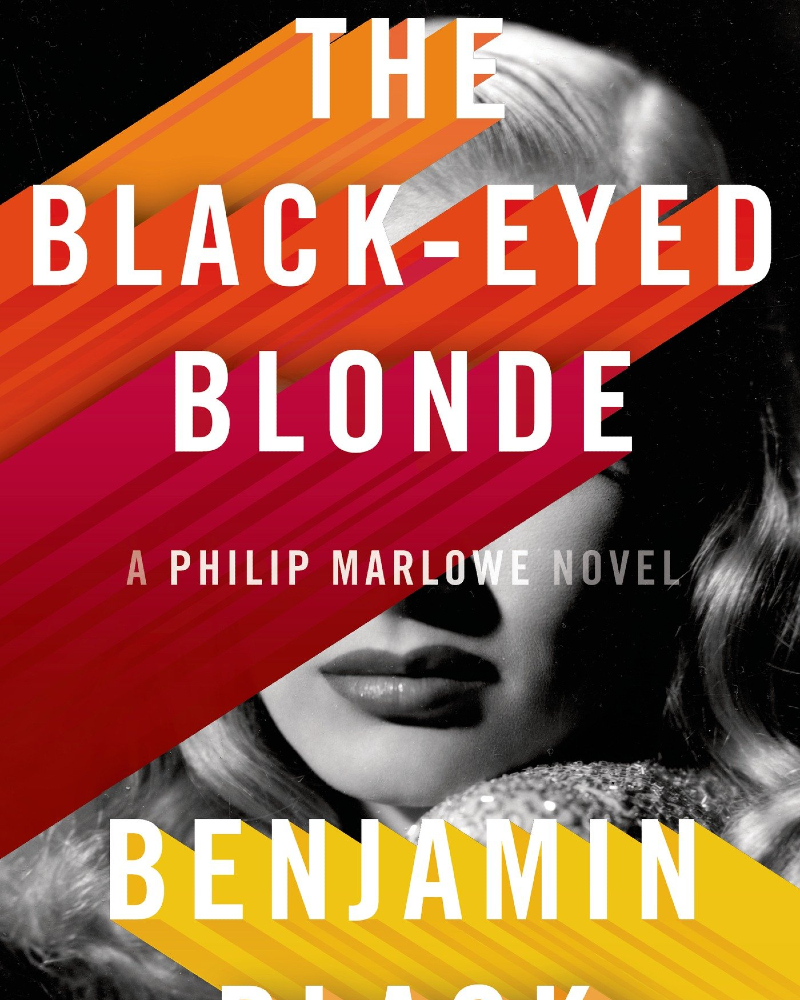 The movie is based on 2014’s Benjamin Black & John Banville novel The Black-Eyed Blonde. It continues the saga of Raymon Chandler’s epic characters. Set in the 1950s, the movie will witness detective Marlowe (Played by Neeson) back in action. A seductive young heiress hires Raymond Chandler’s matchless private eye into what will be the wildest cases of his career. What initially seems like a clear-cut case soon spirals into an adventure on the mean streets of Bay City. Marlowe is pulled into the American film industry and caught between the clash of a legendary Hollywood actress and her daughter.

The idea first put across in 2017 is finally seeing the light, with October 2021 being the start date. The filming will take place in LA and Europe.
The picture is a joint venture of Alan Moloney, Billy Hines, Mark Fasano, and Gary Levinsohn in association with Storyboard’s Philip Kim, Patrick Hibler. The executive producers are Jeff Rice, Elisabeth Costa de Beauregard, Patrick Muldoon, Harris Tulchin, Steven Sims, Christopher Hines, and Tobias Weymar. International sales will be handled by The Storyboard Media, while CAA Media Finance will represent domestic sales. 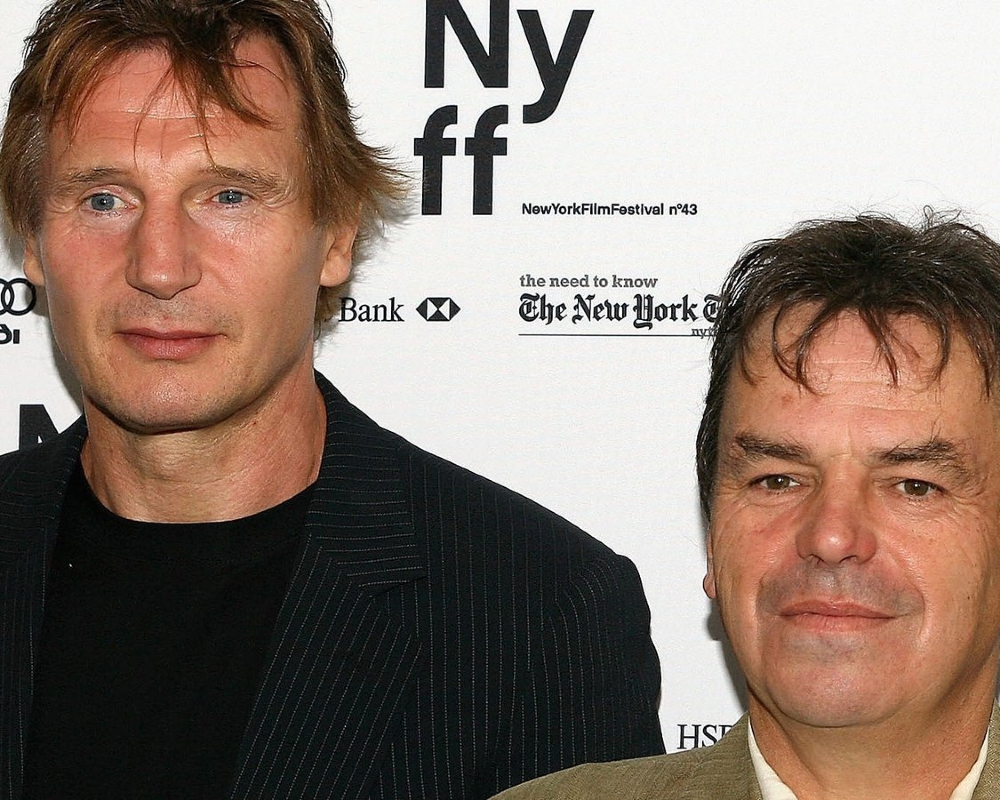 While Neeson has worked with Monahan (Kingdom of Heaven) and Jordan (Breakfast On Pluto, Michale Collins) individually, this project will be the first collaboration amongst the three. Portraying the glamorous Raymond Chandler’s Philip Marlowe, Neeson will enter the hall of fame that includes Humphrey Bogart, Robert Mitchum, James Garner, James Caan, and Danny Glover. While CAA and ARG will represent Liam, Monahan will be represented by LBI and CAA, and Casarotto Ramsey and CAA will represent Jordan.

This Family Lost Their Land to a California Historic State Park

The Marshall Gold Discovery State Historic Park is one of California’s important landmarks. It’s no ...