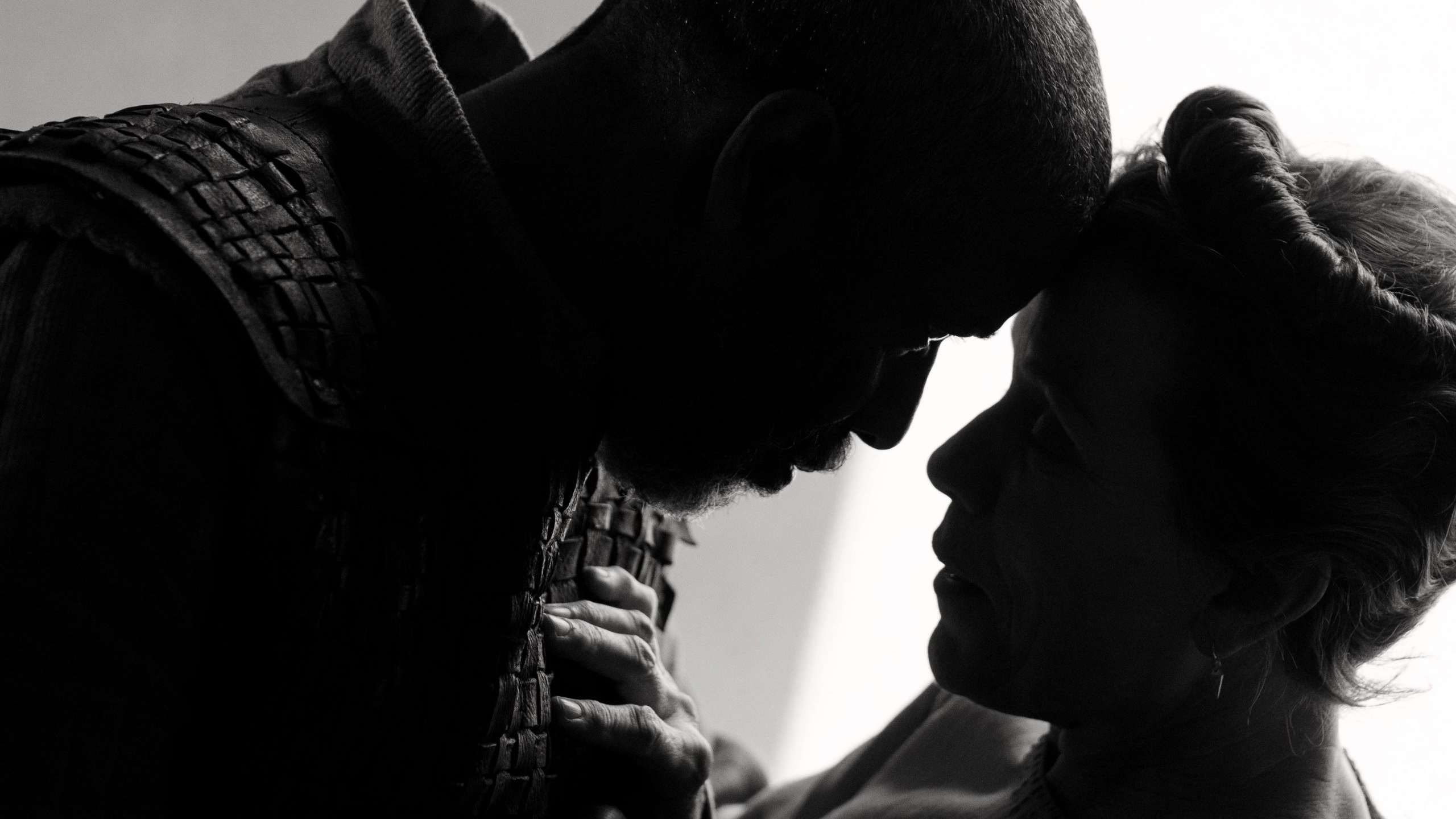 Joel and Ethan Coen are a legendary filmmaking duo. The upcoming The Tragedy of Macbeth is a theatrical adaptation of William Shakespeare’s Macbeth. This is Joel’s first attempt at directing without his brother, Ethan.

The Coen brothers have worked in several genres, typically turning the genres upside down. The directors have 13 Academy Award nominations so far. The Coen brothers’ most famous works include Fargo, Raising Arizona, The Big Lebowski, True Grit, and others. They have also written several films that they didn’t direct, including Bridge of Spies in 2015.

The Coen brothers have won a few Oscars, and some of them are Best Original Screenplay for Fargo and Best Director and Best Adapted Screenplay for No Country for Old Men. However, The Tragedy of Macbeth is also very promising, which could be another landmark for Joel.

Joel Worked on The Tragedy of Macbeth without Ethan

In an interview for the Guardian, Joel discusses The Tragedy of Macbeth. He explains some creative decisions he made while adapting Shakespeare’s work. Joel also touched upon creating The Tragedy of Macbeth without his brother’s partnership. Joel describes the experience as “very strange” and that he misses him since he had worked with his brother for over 35 years. It was a movie that didn’t interest Ethan, but Joel had a personal interest in it, so Joel went on and did it. 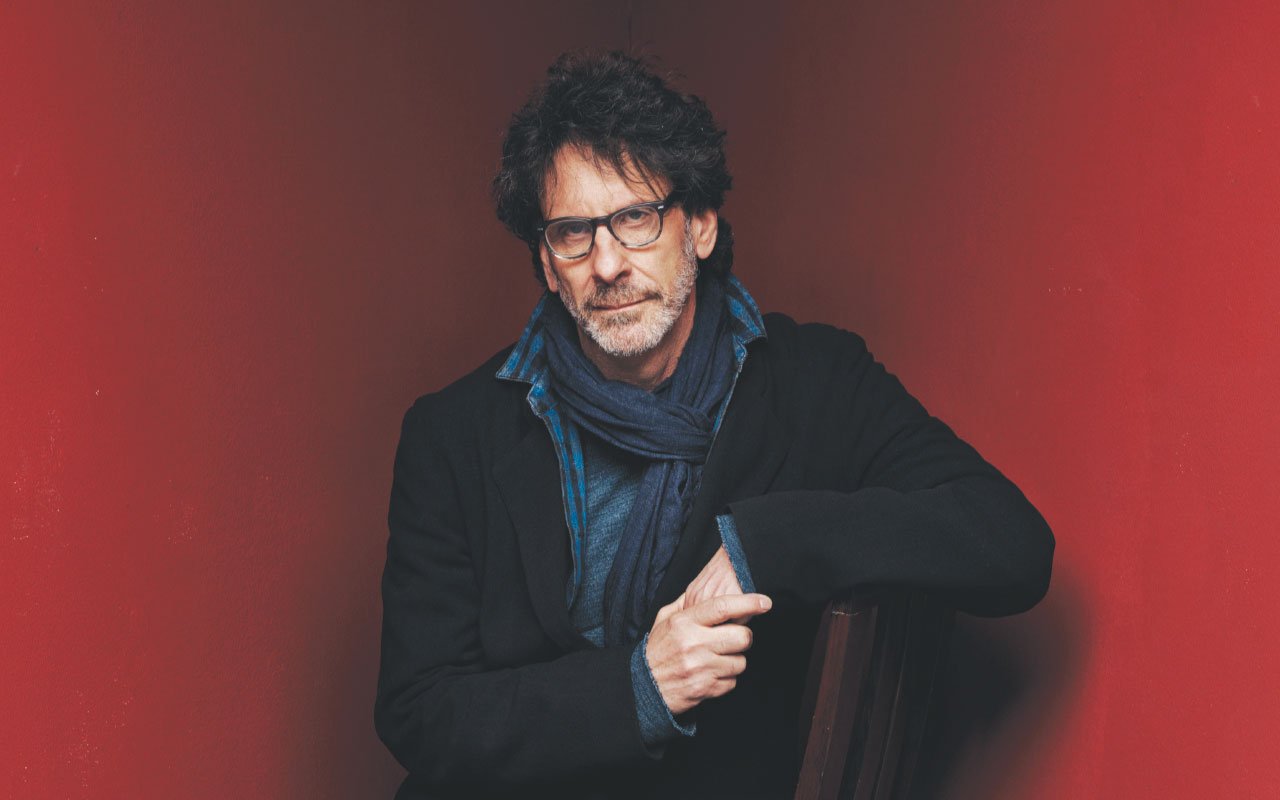