While Hal Holbrook is widely revered for several characters he played during his illustrious career, he almost missed out on one of his most iconic roles. When he was presented with the script for All the President’s Men, the award-winning actor initially hated it and turned it down outright. It took a conversation with his friend Robert Redford to convince Holbrook to take the role. 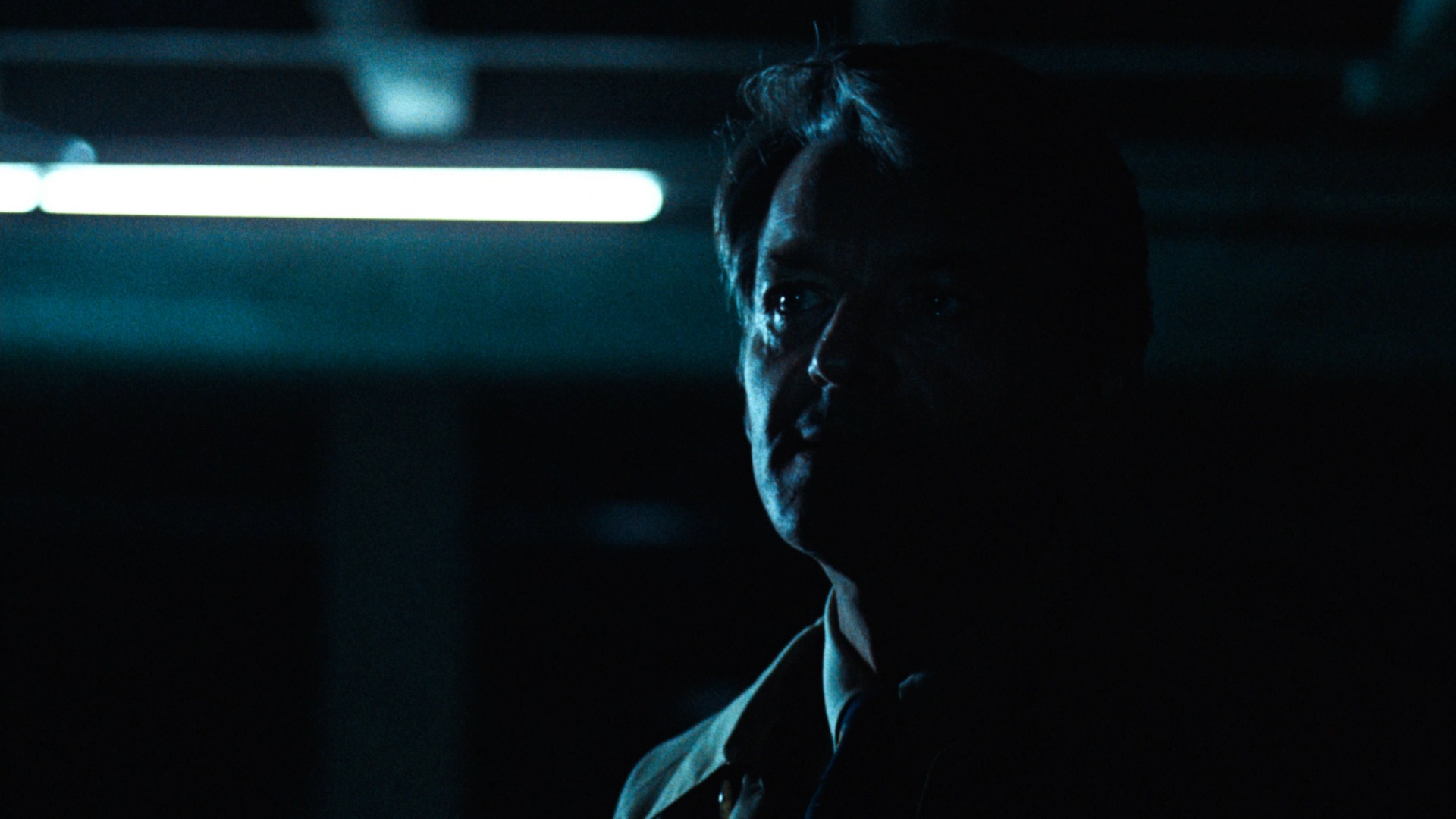 During a 2018 interview, Hal Holbrook confessed that he was completely unimpressed with his portion of the script for the now legendary movie – All the President’s Men. He immediately turned down the role he was offered for the Alan J. Pakula picture. According to Holbrook at the time, the script had nothing in it, and the character of Deep Throat was never properly seen, which made him turn down the role.

Holbrook explained that it was the visit of his friend Robert Redford that made him rethink his decision. Apparently, that was not very easy either. Redford came to Holbrook’s house and said that he had to do the role. Holbrook replied that no one would even see it because Deep Throat was in the dark all the time. Redford told Hal that he was wrong and promised that the audience would remember this mysterious character fondly, and much more so than any of the others portrayed in the 1976 Oscar-winning movie. 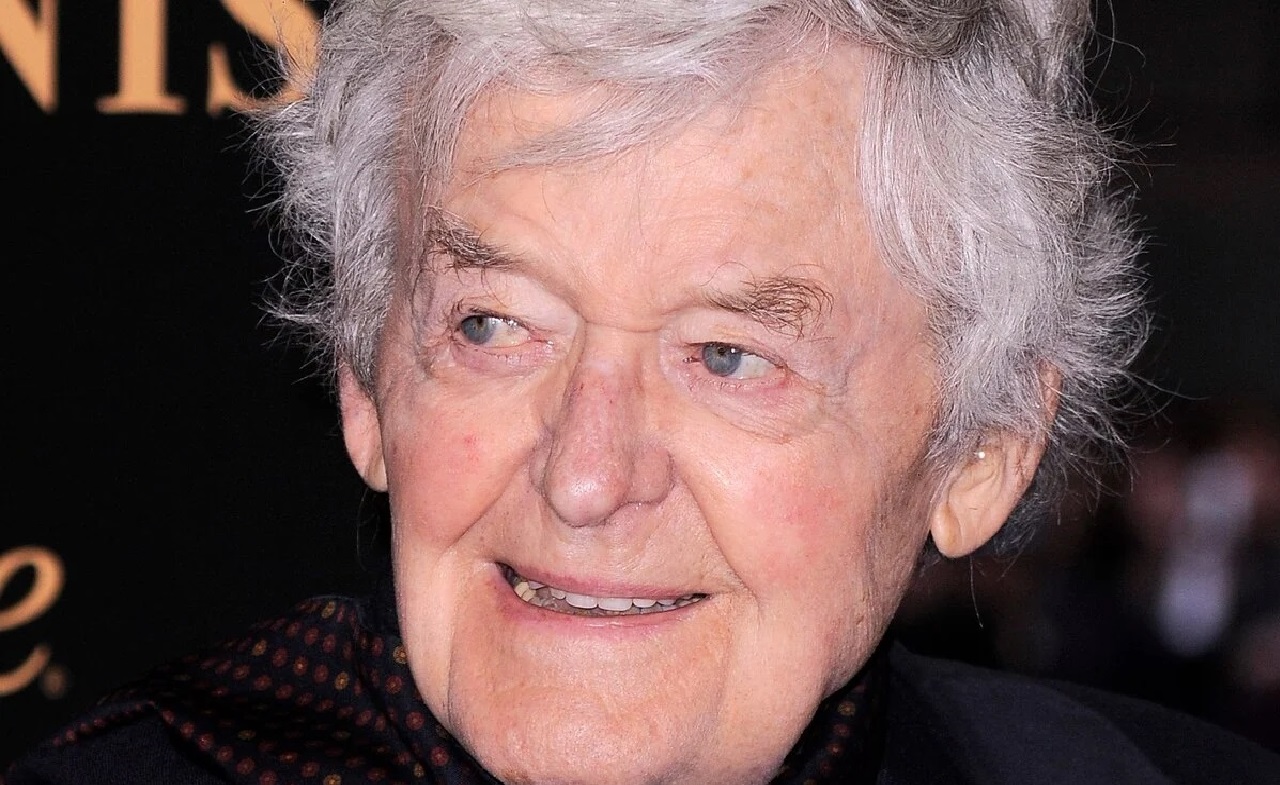 Deep Throat was one of the most memorable roles of Hal Holbrook. The character was a secret informant who provided the Washington Post journalist Bob Woodward information about the Nixon Administration during the Watergate scandal. In real life, the character of Deep Throat was based on the late FBI special agent Mark Felt, who passed away back in 2008.

During his 2018 interview, Holbrook said that after Redford made his point, he agreed to take the role, and it turned out his friend was right. He also remarked that Redford understood the character more than him and pointed out that he was very happy to be part of this very important movie.