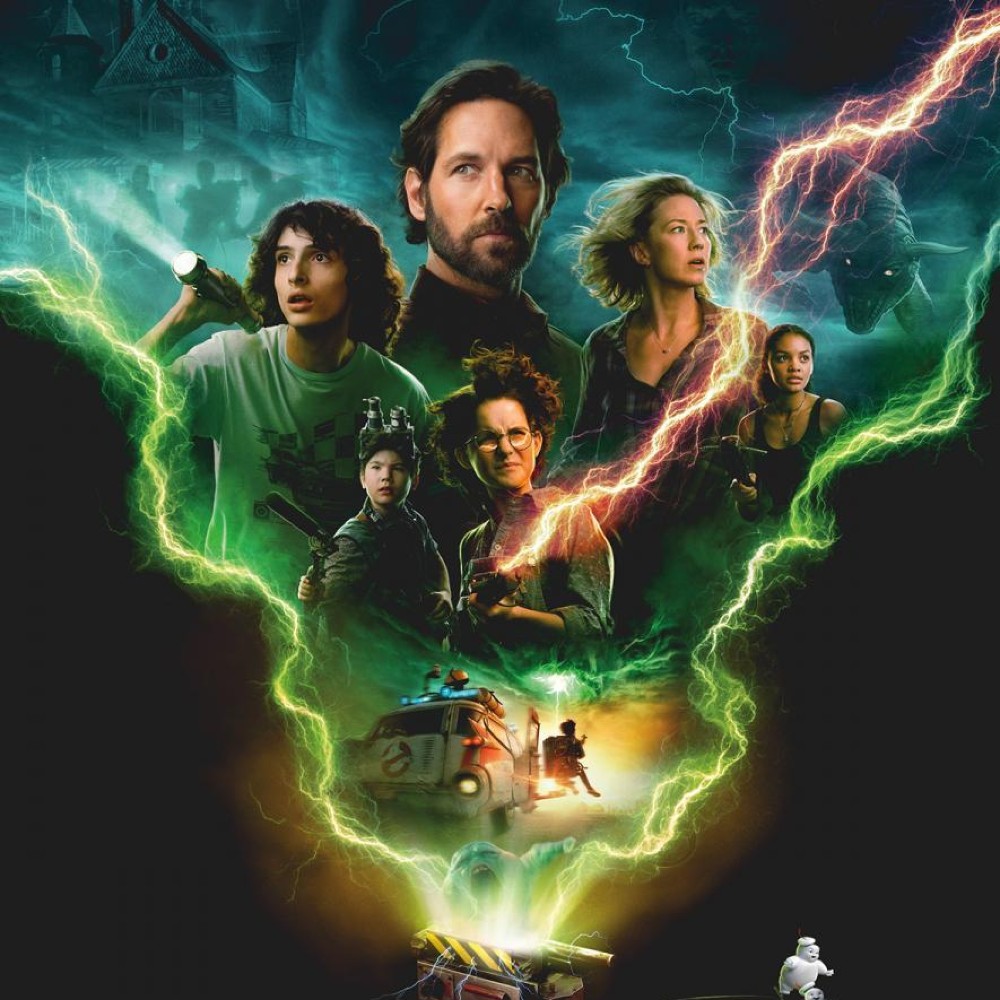 They’re always just a call away! And yes, they’re coming back once again! As a Ghostbusters: Afterlife sequel was confirmed last year, we’re sure that the legacy of finding ghosts and busting them would be continued! A new generation was introduced in 2021 in the long-running comedy franchise, and now they seem to be ready to carry on the saga with them. Here are a few quick things to check out about the highly anticipated sequel.

It’s time to mark the 2023 movie calendar, as we’re possibly going to see the Ghostbusters: Afterlife sequel this year. According to a Deadline report, the next installment is scheduled to hit the screen on 20th December 2023. Though some fans expected to see a more suitable release date around Halloween, there’s little to complain about when you get to enjoy a new Ghostbusters movie at any time of the year!

As per the Deadline report, Gil Kenan is set to direct the new Ghostbusters movie. Kenan has enough experience on the reinstalled franchise as he worked as a co-writer for the previous film with its director Jason Reitman. For this upcoming film, Reitman is reportedly going to work as a writer and producer instead. Kenan expressed his eagerness by saying that it’s an “absolute honor” to direct the next chapter of the beloved Spengler family saga. 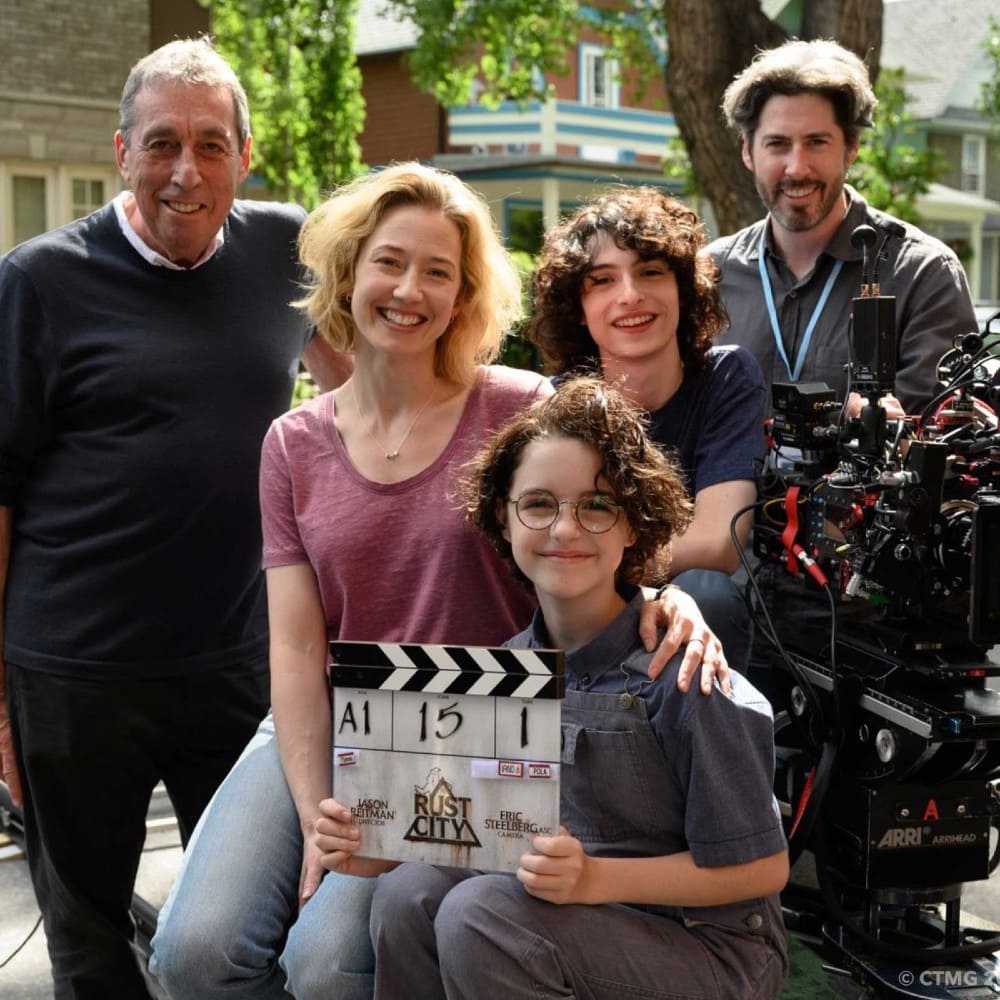 Though it was confirmed that McKenna Grace, one of the main stars of Ghostbusters: Afterlife, will be returning for the sequel, later two other cast members were reportedly confirmed as per the inside sources – Paul Rudd and Carrie Coon. The previous film featured a stellar cast lineup, including Annie Potts, Ernie Hudson, Bill Murray, Stranger Things-famed Finn Wolfhard, and many original cast members, along with Grace, Rudd, and Coon. Now fans are eagerly hoping for the return of all these celebrated actors for another Ghostbusters chapter.

Lonzo Ball Shares His Most Difficult Adjustment to NBA

In the world of basketball, the Ball family has certainly made their mark. This reign started with ...