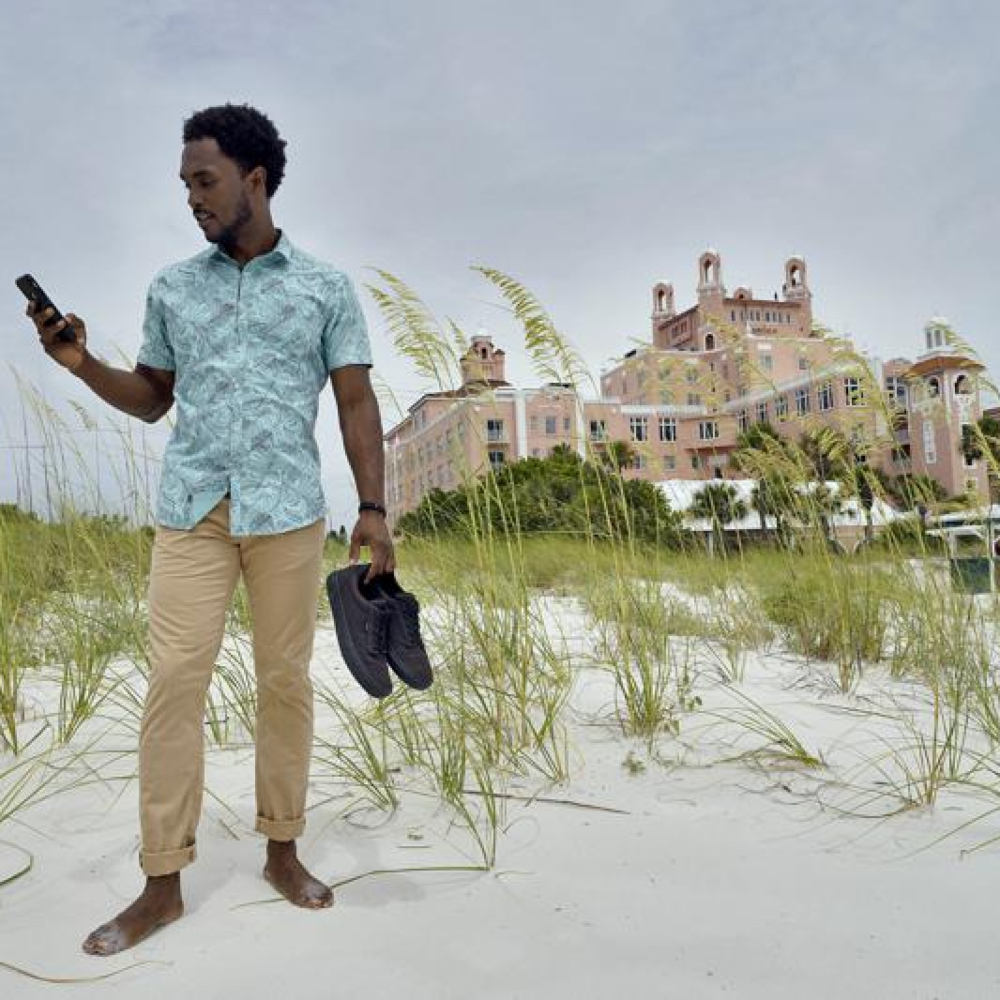 The hospitality industry was most affected due to the pandemic and tourists cannot wait to start traveling again. This has put destinations under an added pressure to think differently and promote their location to lure tourists more than ever. Travel marketers in Clearwater and St. Petersburg, Florida are taking a different approach to bring in tourists. They scripted an Amazon original TV series that was shot at this beach location to draw tourists to the gorgeous beaches.

Why Adopt This Approach?

Do you remember watching popular TV series like Game of Thrones, 2 Broke Girls, or even Sex and the City? The locations these series were shot in became rather famous. The beautiful landscapes of Ireland, the colonial Williamsburg where Max and Caroline stayed, and the now-famous haunts that Carrie Bradshaw visited in New York are all great examples. Following the same route, the travel marketers are airing Like Rewards on Amazon Prime.

What Is the Show About?

The show is about a wealthy manager who has lost all his money and is now staying at the Don CeSar hotel using travel reward points while also getting his life back in order. The entire series is eight-episode long and runs for about 8-14 minutes. The show cost about a million dollars and was also paid for by the state and city tourism departments. They hired a local company, actors and director for this job.

It is still too soon to say if there has been any impact on tourism through the series or even its viewership. Only time will tell. However, Visit St. Pete Clearwater President Steve Hayes said that he was drawn to the show because of the storyline as well as the places he sees in the series. The show creators have ended the Amazon original with a cliffhanger. This means that it is possible there will be a sequel. Have you watched this series yet? And have you ever visited a place just because you saw it in a series?

Netflix Earned the Most Academy Award Nominations This Year

The 93rd annual Academy Awards nominations certainly made history. That happened not only due to ...

Earth is a magnificent place where life as we know it holds on to the peculiar balance of hot and ...