Eddie Murphy will come back as Prince Akeem for a second time in the new Coming 2 America movie. After three decades, fans will get their first glimpse of the character, but this time as a king. The trailer for the very anticipated sequel was released at the end of December, and it shows some of the original and beloved characters from the first movie. Among them are Queen Lisa (Shari Headley), King Jaffe Joffer (James Earl Jones), Cleo McDowell (John Amos), Semmi (Arsenio Hall), and Maurice (Louie Anderson). 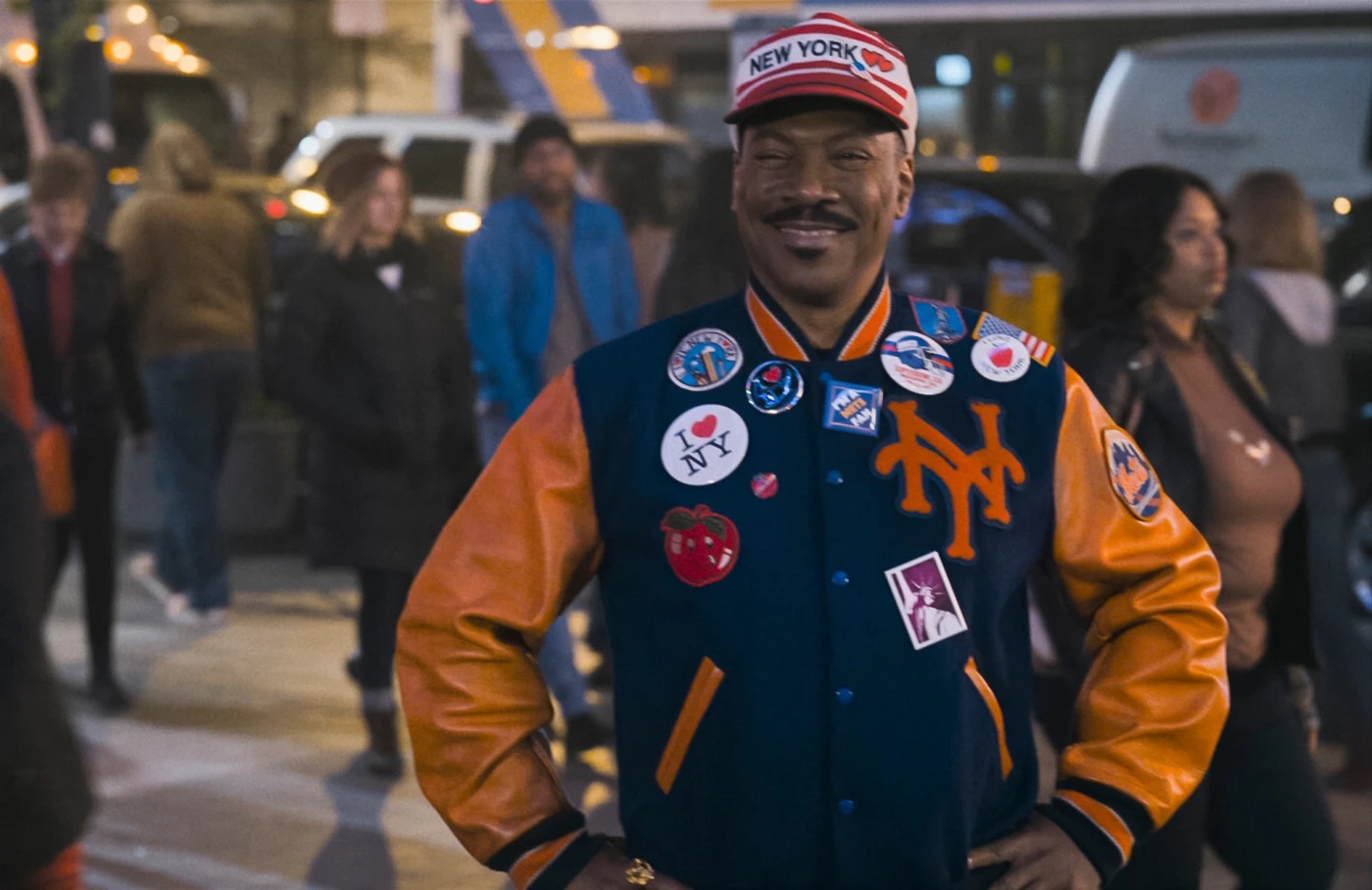 The trailer for Coming 2 America reveals a plot that will have Murphy’s character return to New York. The new ruler of Zamunda will be joined by a host of new characters played by actors such as Wesley Snipes, Tracy Morgan, Leslie Jones, Bella Murphy, Teyana Taylor, Jermaine Fowler, and more.

While initially, the movie was going to be released in theaters by Paramount, it will now be available on Amazon Prime. In December 2019, Eddie Murphy discussed the upcoming sequel on The Ellen DeGeneres Show, where he said there was a lot of pressure on him and the cast to get Coming 2 America right. Still, he said he was very happy with how the filming went.

The Director of Coming 2 America Is Craig Brewer 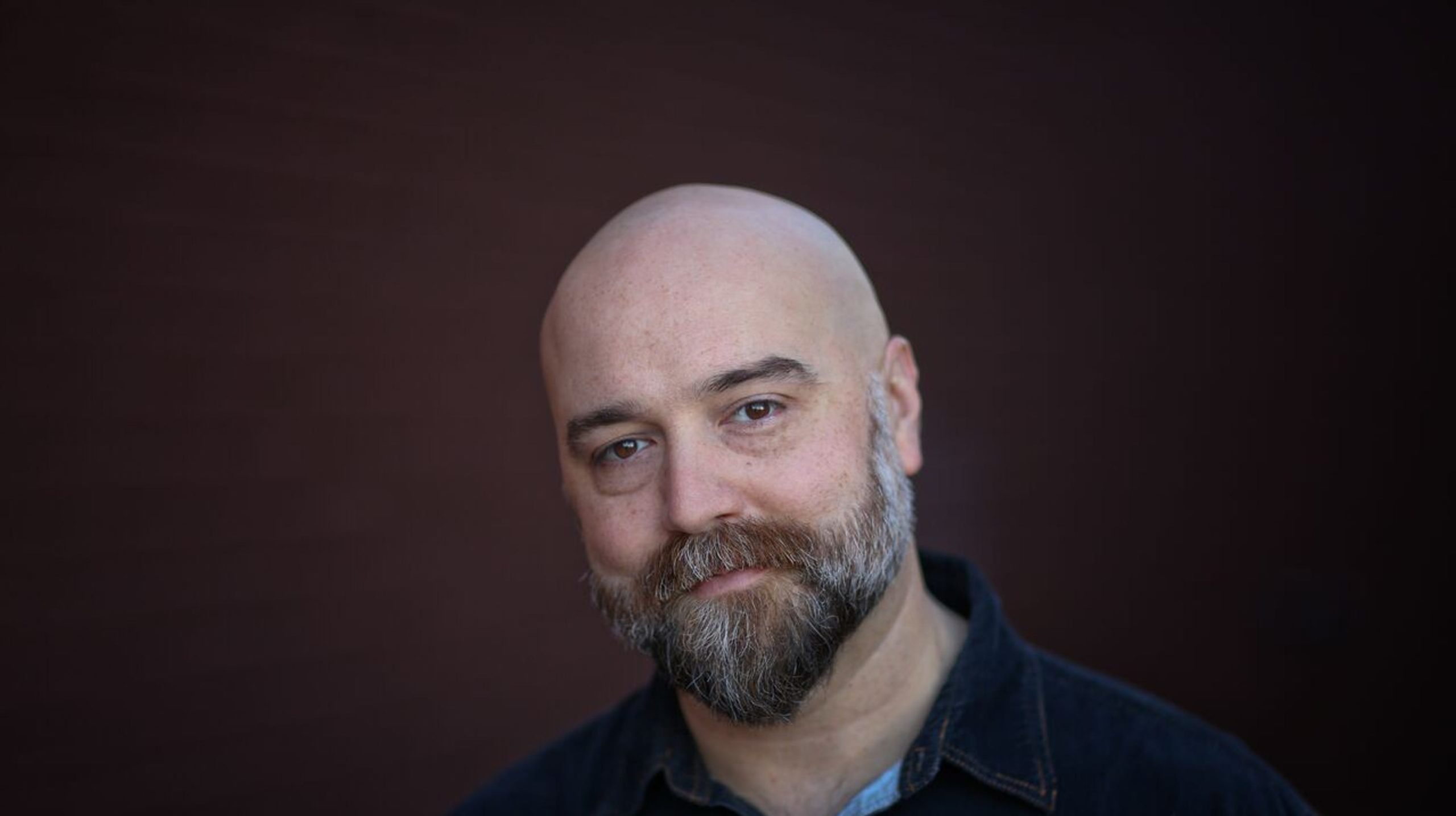 Craig Brewer, who is the director, said that he realized the legacy of the movie, and that he perceived it as both incredibly daunting and true joy. He also shared how he once saw Eddie Murphy and Arsenio Hall, sitting next to each other as friends, and how the younger generation was pointing at them and smiling. This showed him how much responsibility he had with the movie and how much he and everyone else on the cast needed them. Certainly, fans will be glad to see both the duo and the rest of the cast in the sequel.

Gómez & Korda Play at French Open Decades After Their Dads Did

Tennis is a great sport that resides in fans’ hearts and within the families of prominent players. ...

Man Has 21 Pets After Taking in “Unadoptable” Animals

There’s a reason why so many people choose to fill their homes with animals. They become ...