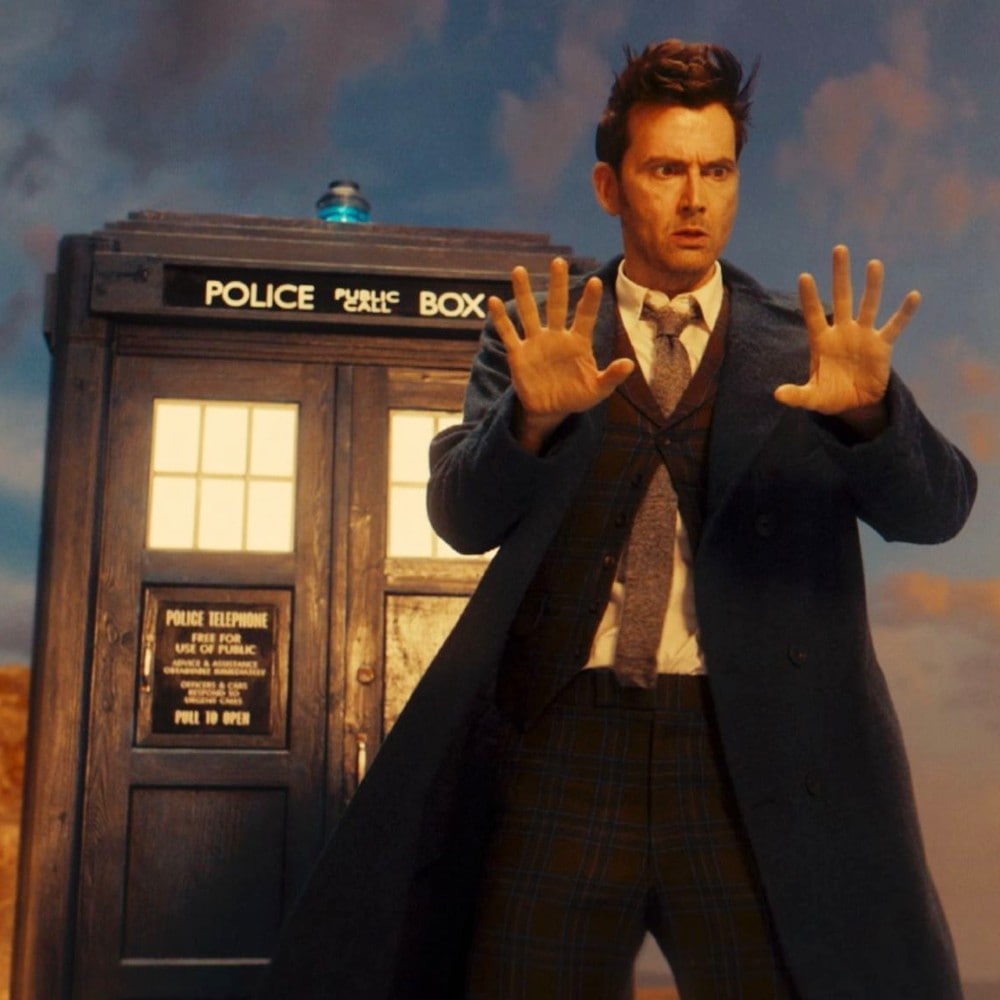 As one of the longest-running shows in the world’s television history, Doctor Who has managed to build up a cult following over the decades. Though previously this all-Brits show was celebrated by British audiences only, the popularity of this sci-fi drama series has since crossed the border and has spread all over. Now, the show is reportedly going to take a giant leap to land on a streaming platform, catering to mainstream US audiences, and with a long overdue budget raise.

The Current Status of the Show

Fans of Doctor Who recently got a shocking surprise when Jodie Whittaker’s 13th Doctor reverted to the fan-favorite 10th incarnation with David Tennant. After completing his reign in the show as arguably the best Doctor yet, Tennant is now back after 12 years to run the TARDIS once again for the 60th-anniversary celebration special episodes in 2023, along with a few other beloved familiar faces. We’re keeping our fingers crossed for another highly popular incarnation, the 11th Doctor Matt Smith. Nevertheless, it is already announced that Tennant will hand over his mantle to actor Ncuti Gatwa, the 15th incarnation of the Time Lord. This new chapter of Doctor Who is going to get a whole new look, thanks to a great new deal. 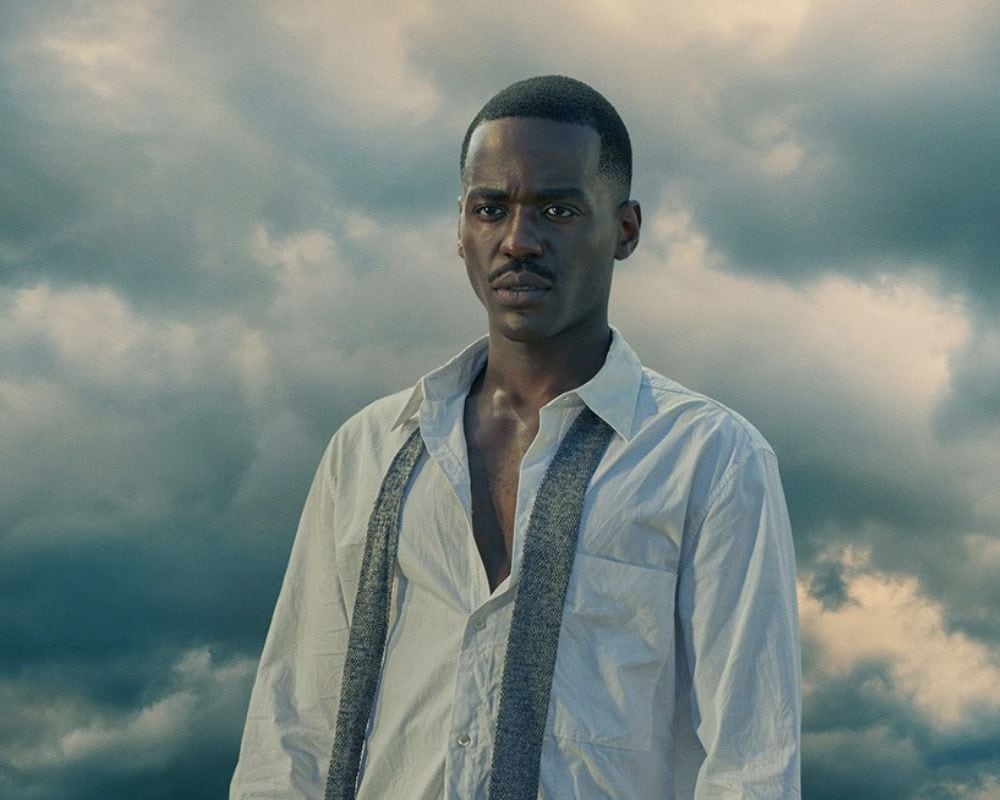 BBC is going to partner with Disney+ to bring the new seasons of Doctor Who to the US. So, Ncuti Gatwa’s run in the show will kick off streamed on the OTT platform, catering to the US and broader international audiences. A significant budget increase is also a part of the deal. According to the latest news reports, the episodic allowance of the show may increase to a whopping $11.5 million from the current $1.1-$3.4 million per episode. Suffice it to say that Doctor Who is getting ready to better compete with other major titles on the platform and to draw a new and more mainstream streaming-savvy audience.