Sir David Attenborough has been making films about the natural world for nearly six decades, revealing nature in startling beauty and detail. His newest documentary series has five-episodes and is called “A Perfect Planet.” It gives a sobering look at the current state of the planet, and the prospects humanity has for its future.

“A Perfect Planet” Explains How Today’s Earth Was Shaped 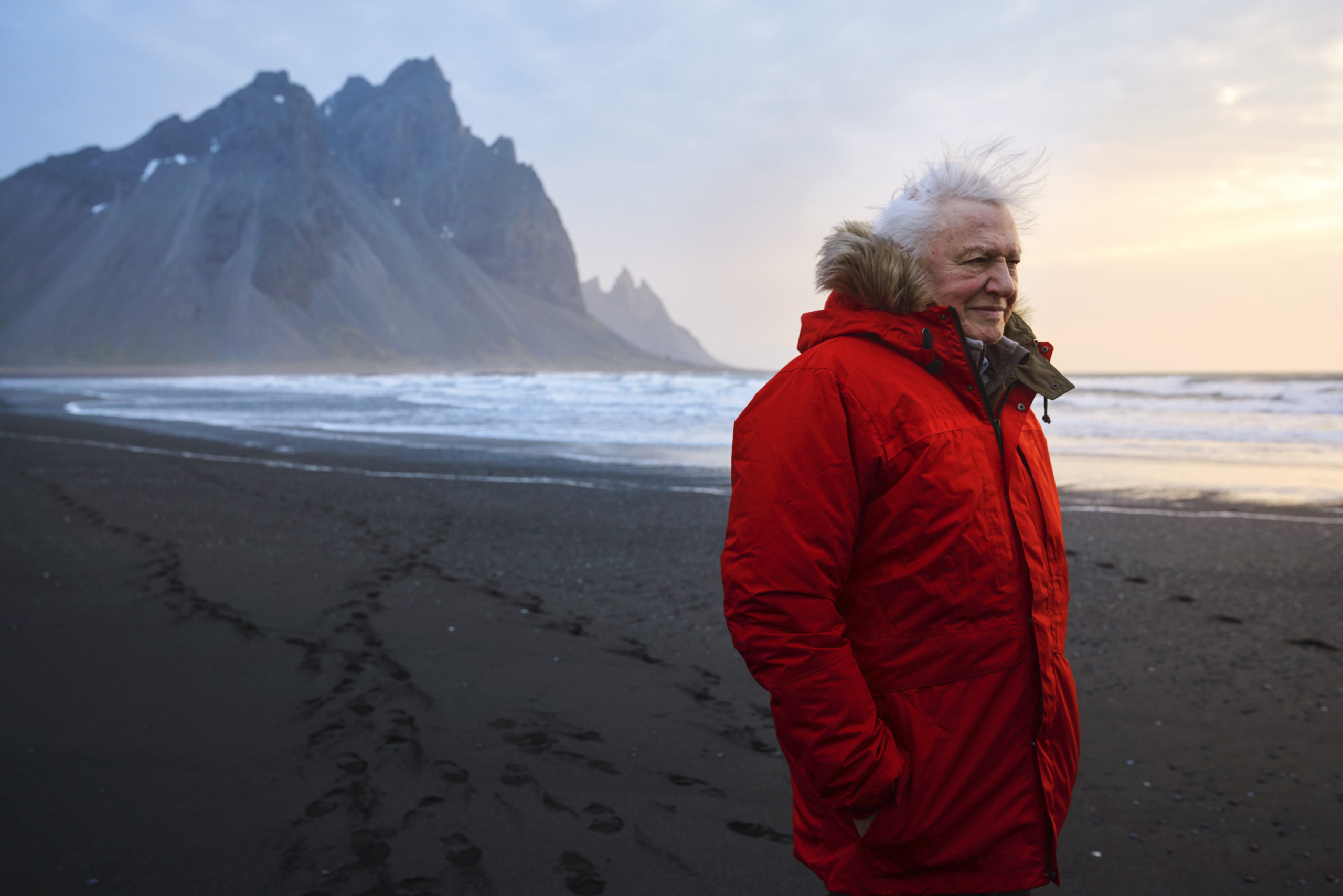 The show explores how ocean currents, weather patterns, volcanoes, and the sun have shaped today’s world, pointing out the fact that as far as humans know, Earth is uniquely suited for life. According to Attenborough, “A Perfect Planet” is very much a series that shows how life on Earth is made possible. He adds that examining the natural world by looking at the sunlight, volcanoes, and seas gives a more fundamental way of understanding how dependent people are upon them and what amazing powers they are.

The series would examine if humans have upset the balance between the forces that have ensured the Earth is so perfect for human life and take into account recent natural disasters like regular hurricanes and the California wildfires. 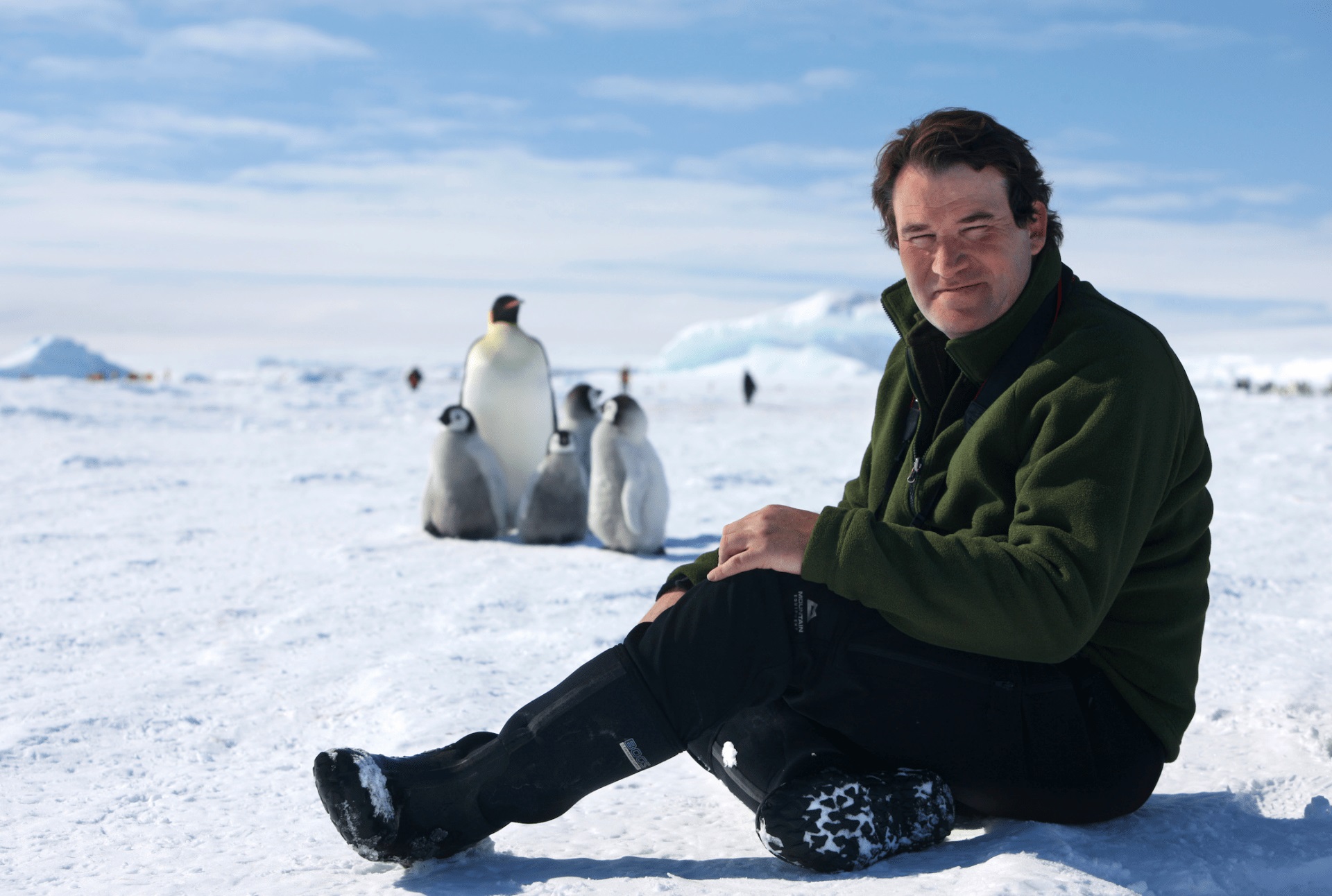 According to executive producer Fothergill, the production of carbon dioxide on the planet is the benchmark that would show if humans have upset the planet’s balance. He pointed out that humans now create a hundred times more carbon dioxide than all the volcanoes put together. Attenborough shared that the dead coral reefs are what he considers the most striking visual evidence that climate change is happening.

Fothergill says “A Perfect Planet” is also aimed at empowering people by showing them solutions to climate change. He even remarked that although people have heard it before, this is now the very last chance humanity has to get things under control before it finds itself in real trouble. Still, the producer is optimistic and said the show is a celebration of the things that make the Earth perfect.

The director of No Time to Die, Cary Fukunaga, speculated that a major part of the movie may take ...