The Serpent was released on Netflix on April 2, 2021, and quickly got the attention of viewers from all over the world. The television show remained within the streaming platform’s Top 10 all week and was ranked at the top of the chart for many countries, including the United States, Australia, Canada, Denmark, and Belgium. 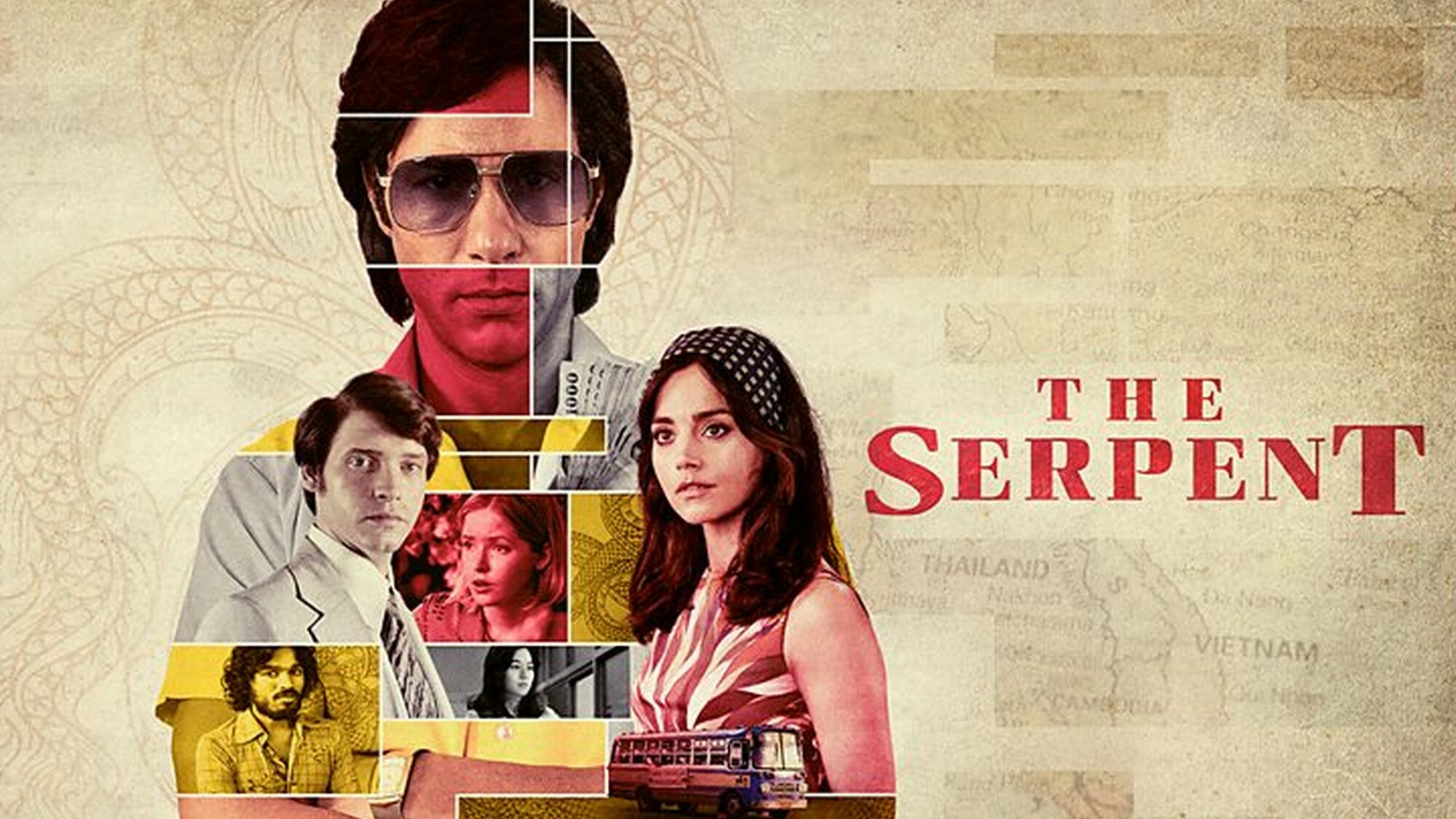 The eight-episode series was originally released on BBC in January 2021 and instantly broke viewing records in the United Kingdom. The show was created by Mammoth Screen and commissioned by the BBC. It’s based on the crimes of serial killer Charles Sobhraj and stars French actor Tahar Rahim in the lead role.

Rahim is joined by other highly talented actors such as Billy Howle, Jenna Coleman, and Ellie Bamber among others to form an amazing cast that flawlessly brings to life a nail-biting script about one of France’s most infamous serial killers, fraudsters, and thieves. 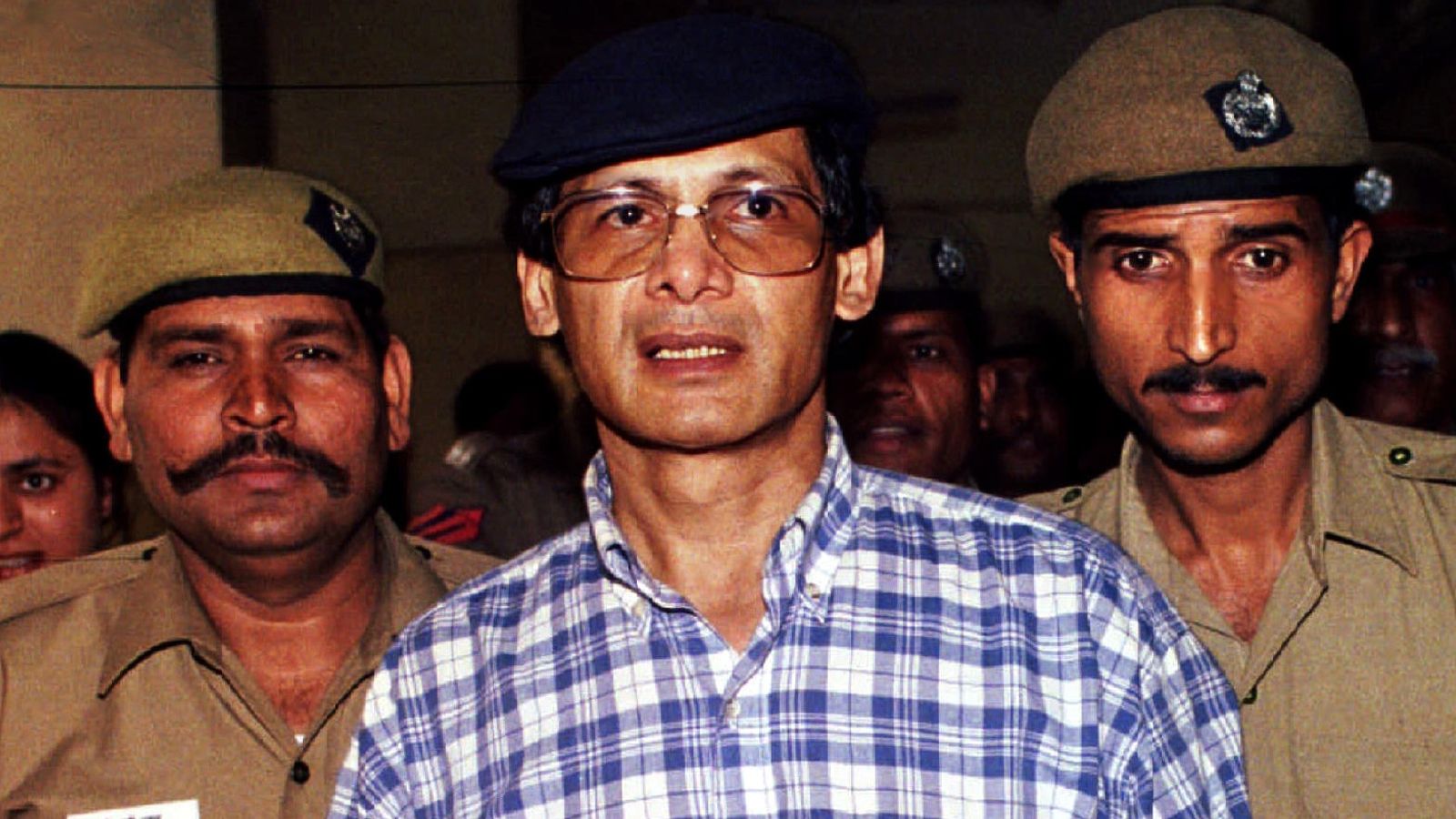 The Serpent takes place in the mid-1970s on the South East Asian “hippie trail”. At the time, the notorious Frenchman posed as a gem dealer and carried out a series of crimes targeting mainly hikers and backpackers, conning and eventually murdering them for their money. Sobhraj was aided by his accomplices, Ajay Chowdhury and Marie-Andrée Leclerc, portrayed respectively by Amesh Edireweera and Jenna Coleman.

His crimes are quickly noticed by a young Dutch diplomat Herman Knippenberg and his wife Angela, portrayed by Billy Howle and Ellie Bamber, who make it their mission to bring Sobhraj and his partners.

The Serpent Takes Its Viewers Through Different Emotions

While the back-and-forth storytelling can be confusing at times, The Serpent doesn’t glorify the serial murderer, and that makes it different from many true-crime series. It depicts Sobhraj’s charisma perfectly but also has the viewer rooting for Knippenberg to succeed in capturing his rival. 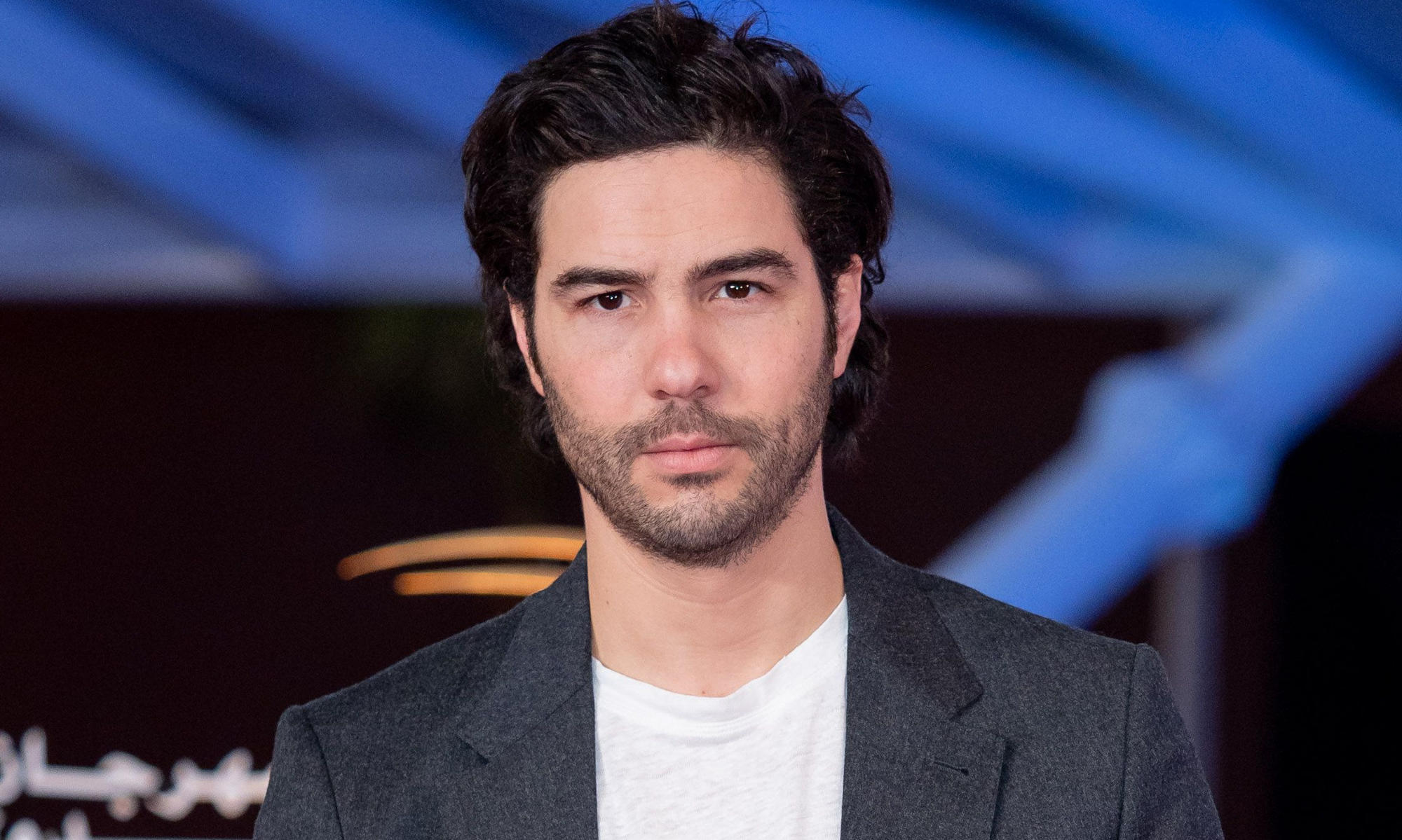 Although starting as a slow-burning thriller, the show does become an interesting and intense cat-and-mouse pursuit between two highly motivated individuals, which makes it perfect for weekend binge-watching.

DC Comics has often been regarded as Marvel’s darker brother, and no character embodies that ...

DNA of Million-Year-Old Mammoth Has Been Discovered in Siberia

Researchers now have evidence that mammoths wandered the Earth more than one million years ago. An ...