In 1943, Bill Caldwell, then 18, wrote a postcard to his uncle in Liverpool about his first week in Great Britain’s Royal Navy during the Second World War. However, it took the postal services more than seven decades to deliver the veteran’s letter. 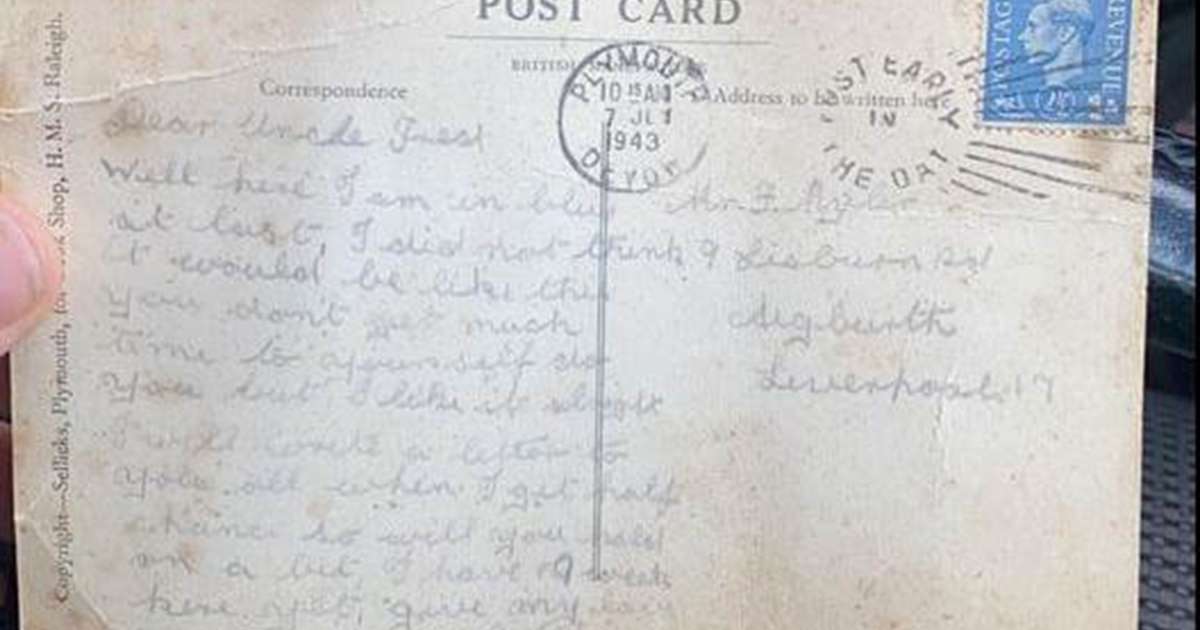 By the time the postcard got delivered, both Caldwell and his uncle Fred had passed away, but their relatives were present to accept the mail. Jack Elomaa, a distant relative, still lived at the address to which the letter was sent. The men quickly alerted Caldwell’s children after discovering that he was the card’s sender.

His Children Were Perplexed by the Letter

Joanna Creamer, Caldwell’s daughter, shared in the interview that the experience was surreal because she and her siblings would have never expected to get a postcard from their late father, written 77 years ago when he was training to become a sailor in the Royal Navy. 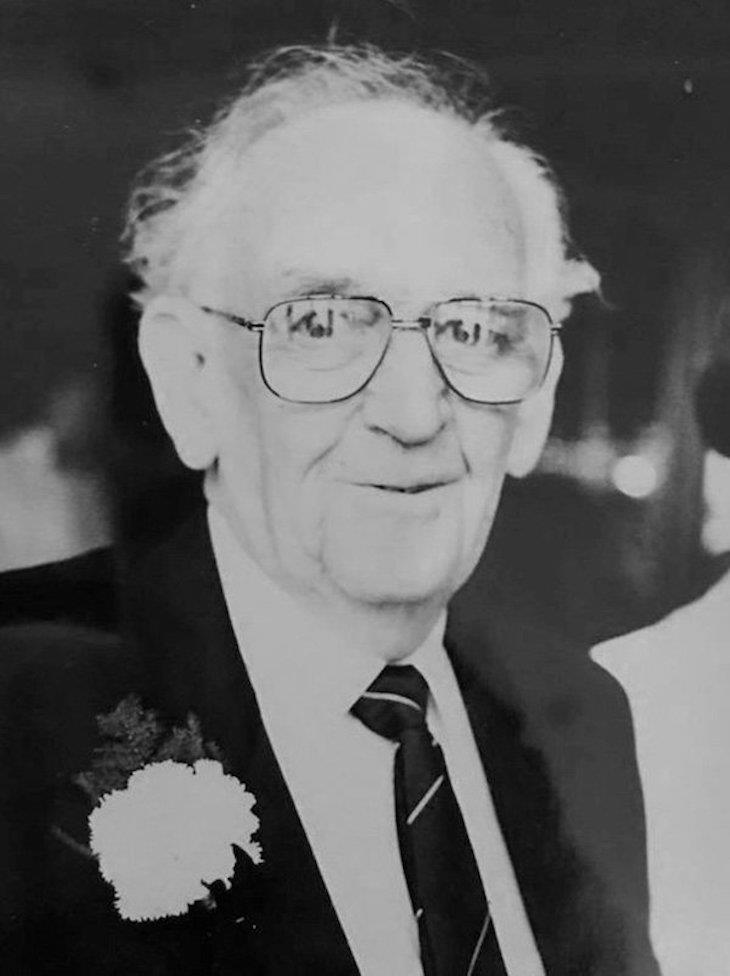 In the letter, the WWII veteran expressed his excitement about being part of the Royal Navy, which he had wanted to enlist in since he was 15. He explained that the experience was different from what he had imagined and that he had little time for himself but liked it very much. He informed his uncle that he would write a proper letter as soon as he had a bit of time, and asked him to give love to his loved ones.

Caldwell Was a Decorated WWII Veteran

During World War II, Caldwell was deployed on a minesweeping mission ahead of the landing in Normandy, which many consider being the most critical moment in the fight during the Axis powers. The veteran also visited Japan after the nuclear bombings to help transport prisoners of war. 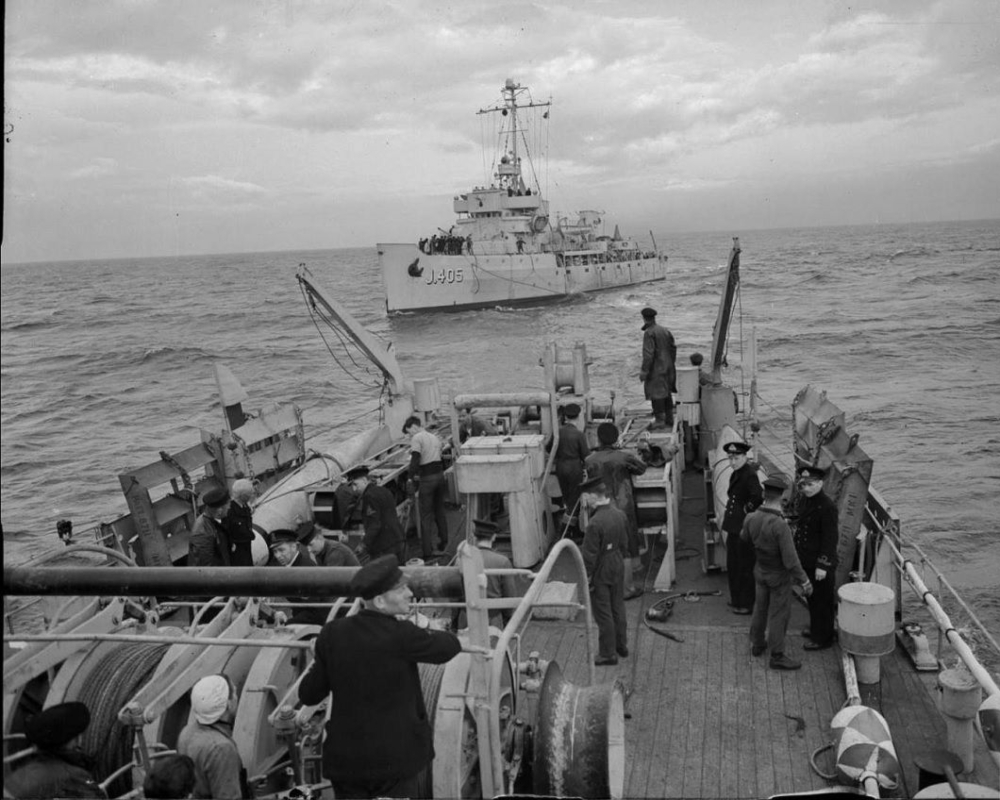 Caldwell’s family received the postcard at the same time as they were preparing for the anniversary of the death of his granddaughter Fiona Braidwood, who died at the age of 17 in a vehicular accident, which is certainly more than a simple coincidence.

We have all read about how the world has evolved over the years, but there is so much more that is ...