It seems that Wander Franco is having a rather impressive rookie campaign with the team of the Tampa Bay Rays. This June, the Rays announced that Franco is going to the majors and was formally selected for the 40-man roster. Franco then made his MLB debut on the very same day, recording his first home run career hit and RBI against the Red Sox.

Wander Franco Has Reached Base for His 37th Consecutive Game 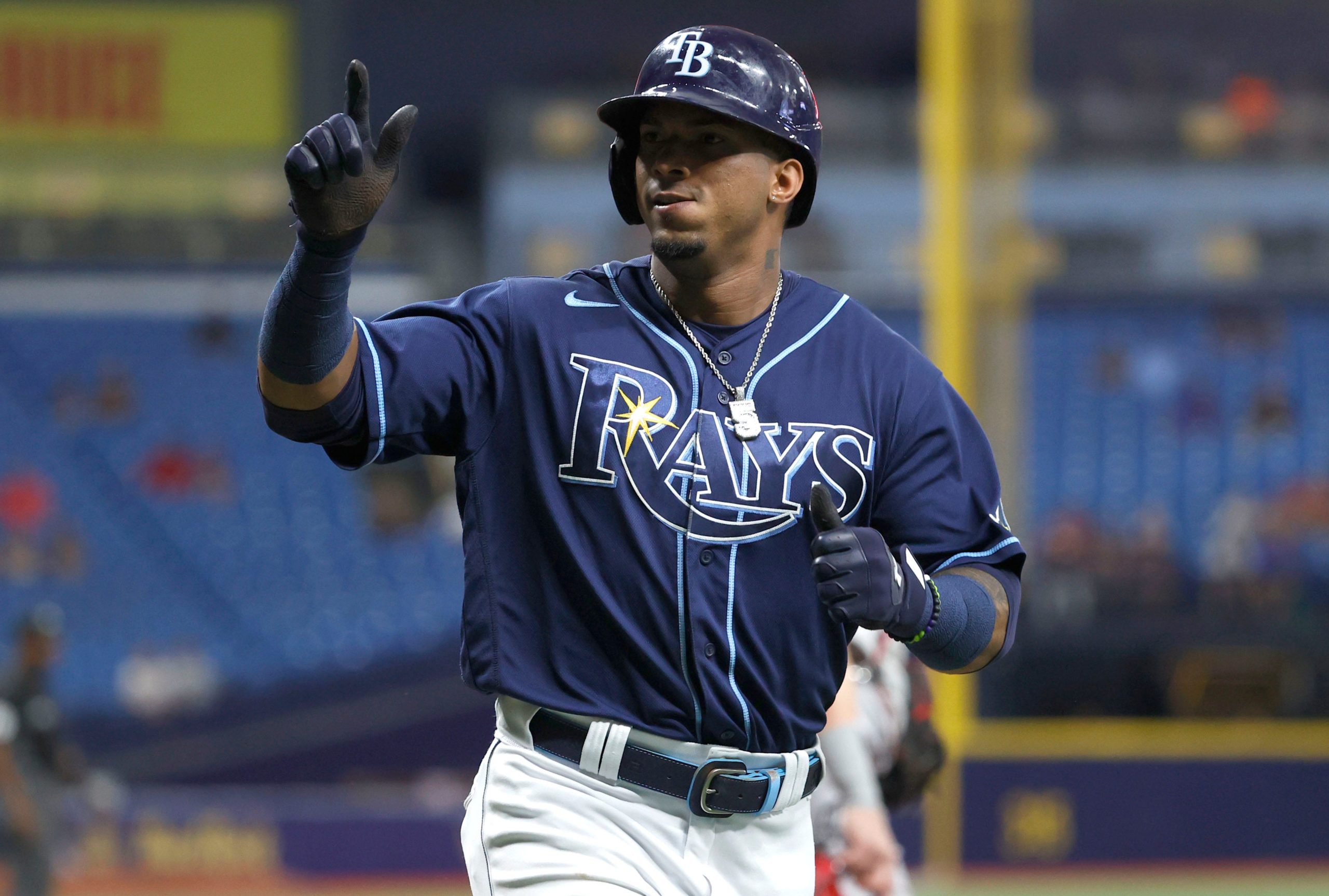 Wander Franco is just 20-years-old but the infielder has already made his mark on the field when he recently reached base for the 37th consecutive game. He reached his 36th during a game against the Boston Red Sox. By doing so, he tied his score for the second-longest on-base streak by a player who is 20 years old or younger with that of baseball icon Mickey Mantle.

Franco managed to achieve the milestone during his first at-bat of the game, doing a triple-off of Chris Sale. He finished the day 4-for-6, having three hits. The Tampa Bay Rays ultimately defeated the Red Sox 11-10 in extras. During his next game, Franco managed to reach base for his 37th time. 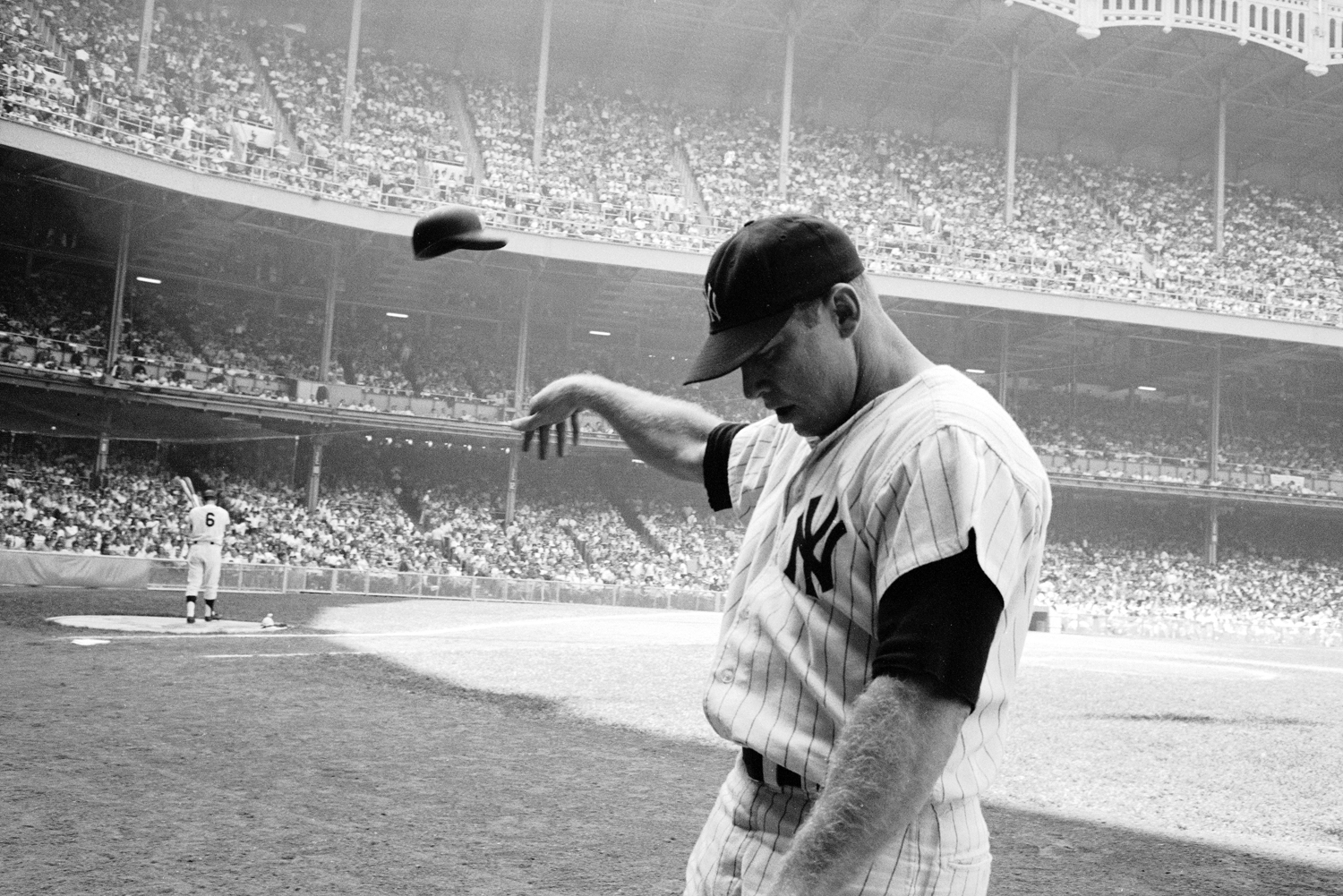 With Wander Franco’s on-base streak standing at 37 games with a triple, it has surpassed Mickey Mantle’s score for the most consecutive games reaching base safely for players 20 or younger. If Franco continues with his streak, he could match or surpass the all-time record set by Frank Thomas. The record is currently set at 43 consecutive games.

Many fans are not surprised by Wander Franco’s amazing performance because the Dominican has been crushing it since he was called up for the majors in June. Franco was ranked the number one prospect in all of baseball prior to the 2020 season, and after he got to the majors, he has shown nothing but pure talent. He has scored .400/.438/.667 over the last seven games and has six RBI, one home run, and seven runs scored on 12 hits.

The Qui-Gon Jinn of Star Wars Liam Neeson is all set to star in Oscar winner Neil Jordan’s thriller ...