Kosovo, a formerly war-torn state in the Balkans, is home to numerous natural wonders, including some of Europe’s most astounding underground worlds. The country is considered a top spot for spelunking, meaning local tourism is slowly but surely waking up and the Sleeping Beauty Cave has its part in this. 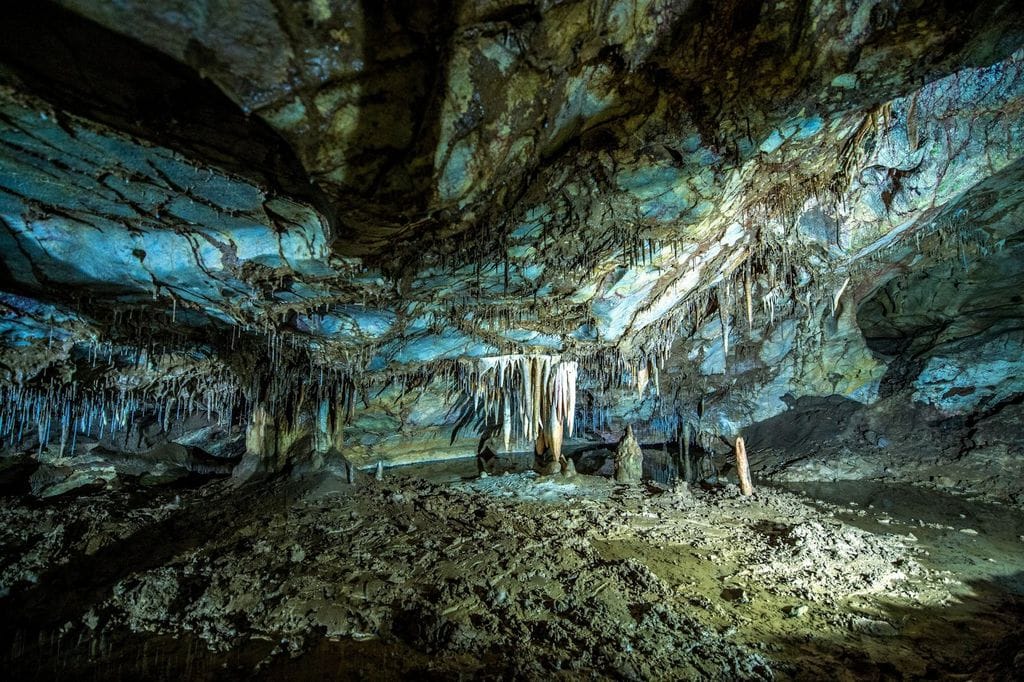 Discovered in 1968 by Serbian archaeologists, the Sleeping Beauty Cave is located near the village of Radavc in the Rugova Valley. It is believed to be at least two million years old and features marvelous stalagmites and stalactites, which are several centuries old. The cave is also home to eight different species of bats and a large population of underground crickets that subsist on insects from bat guano. 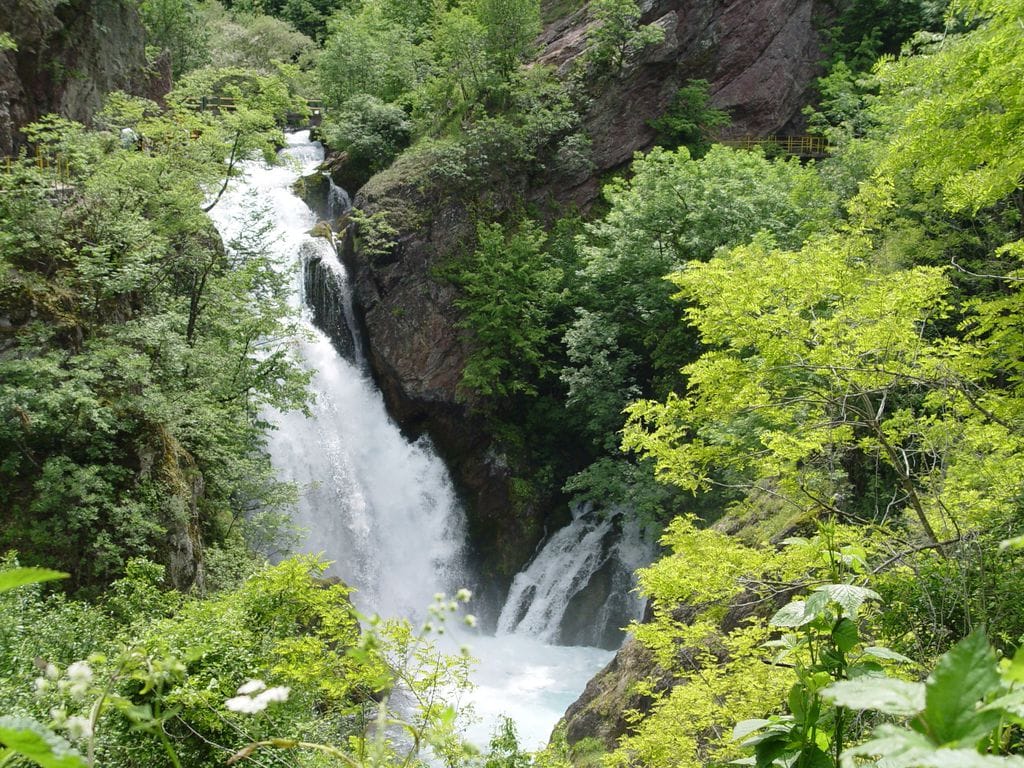 Nowadays, the cave welcomes approximately 23,000 adult visitors per year but that hasn’t always been the case. In fact, for a very long time, this hydrologically chiseled underground world remained hidden from the world. It was Fatos Katallozi, a 57-year-old outdoorsman, who managed to put the cave on the spelunking map.

Spelunking Has Contributed to the Balkans’ Tourism

The presence of so many caves in Kosovo is perfectly normal as about 70% of the Balkans’ earth is composed of limestone. This has led to the formation of numerous underground worlds that attract spelunking enthusiasts by the number. The most famous cave in the region is arguably Postojna Cave in Slovenia. The underground system is 15-miles long and is one of the largest on the European continent. It was discovered two centuries ago and since then has played an important role in its country’s tourism as it has welcomed a stunning 38 million visitors over the years. 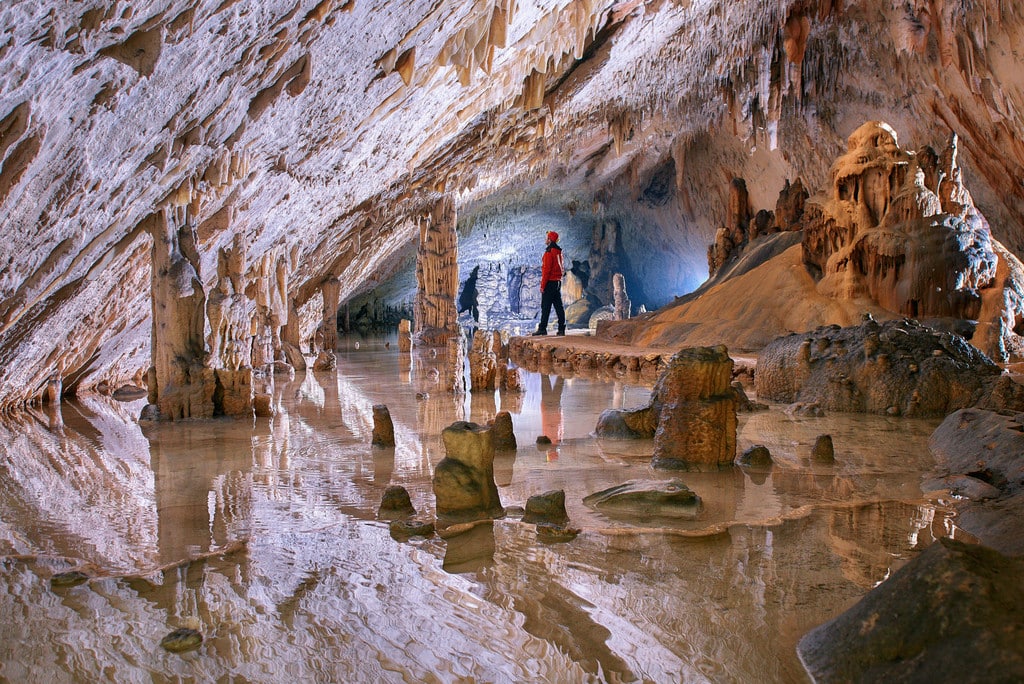 Besides Kosovo and Slovenia, other countries in the region that owe a significant part of their tourism to caves are Romania, Albania, and Bulgaria. Each and every one of these places is worth a visit!