Since the dawn of film, the Westerns are one of the great and durable movies. These movies provide many timeless delights – tough-guy heroes, adventures in magnificent landscapes, action set pieces on horseback, good triumphing over evil. 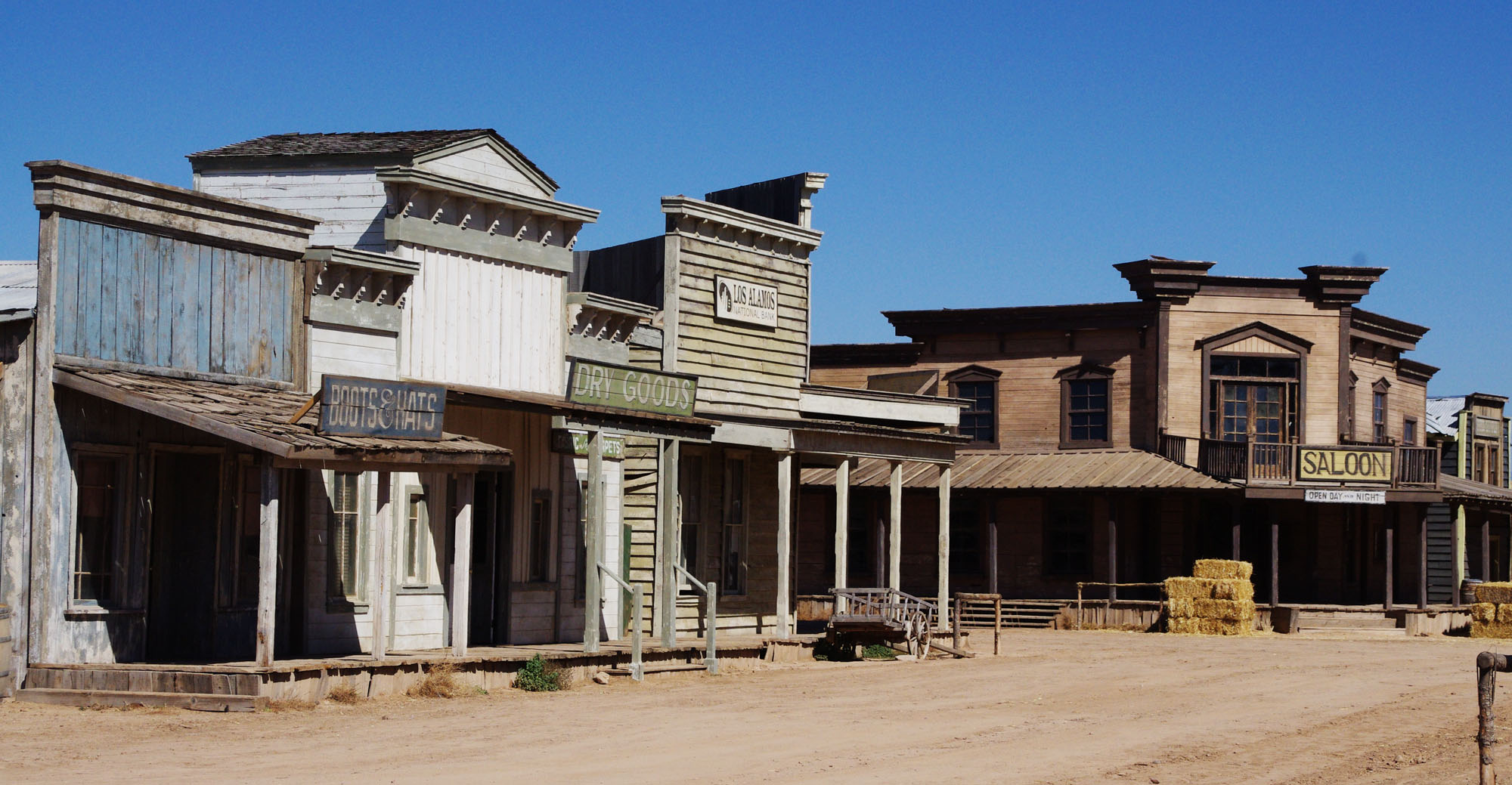 As superheroes, international appeal and sequence affect Hollywood studios, it’s time to reminisce about the best classics in Western movies. Here are some of them in this article. 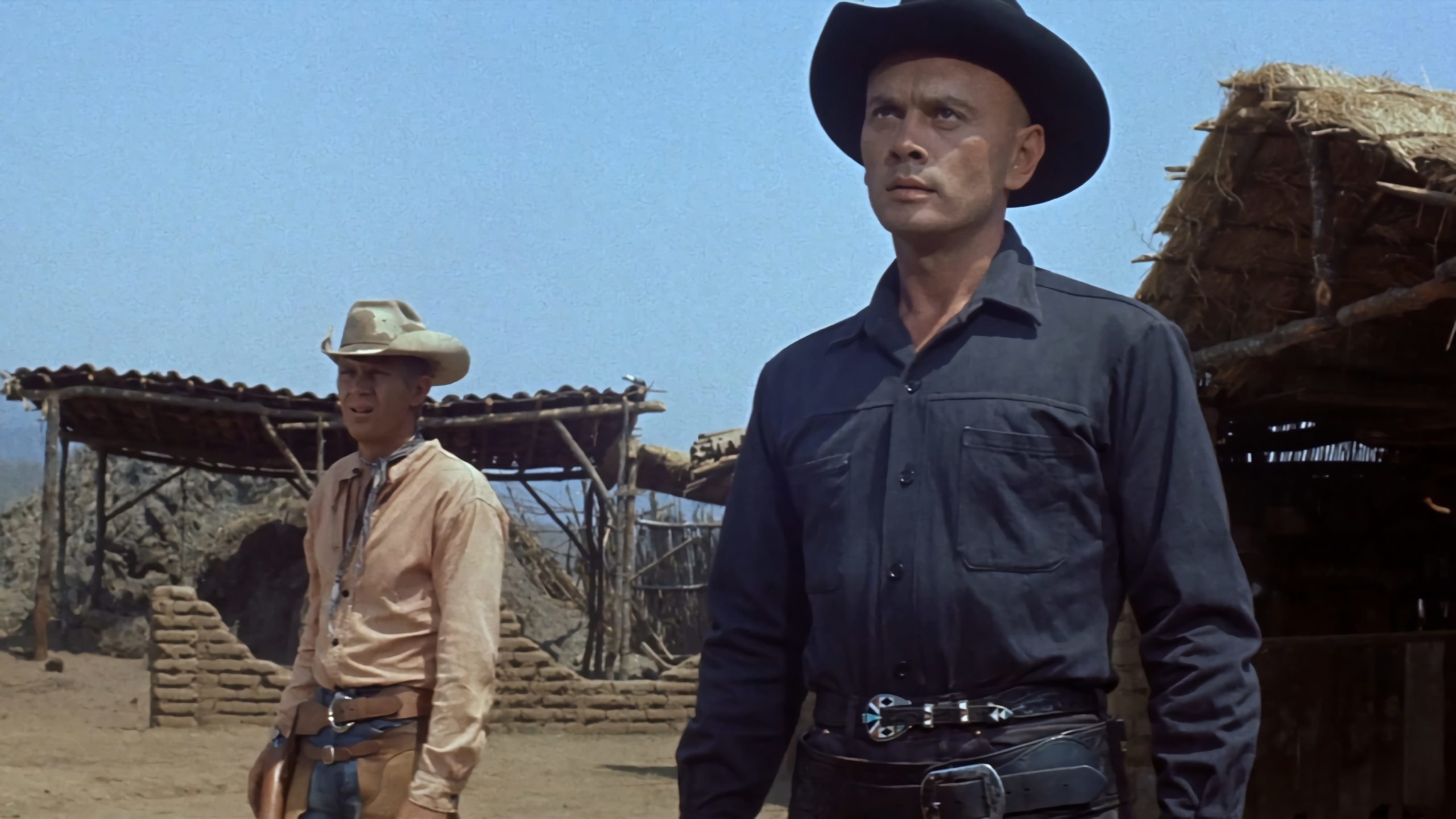 Featuring big stars like James Coburn, Yul Brenner, and introducing a fresh-faced Steve McQueen, it’s an epic tale of a handful of gunslingers with the task of protecting a small Mexican village from an onslaught of bandits. Its depiction of cunning, bravery and that trademark McQueen cool in the face of near-impossible possibilities not only bring thrills and cheer but allows for its rich flawed characters to argue their moral codes and ways of life. 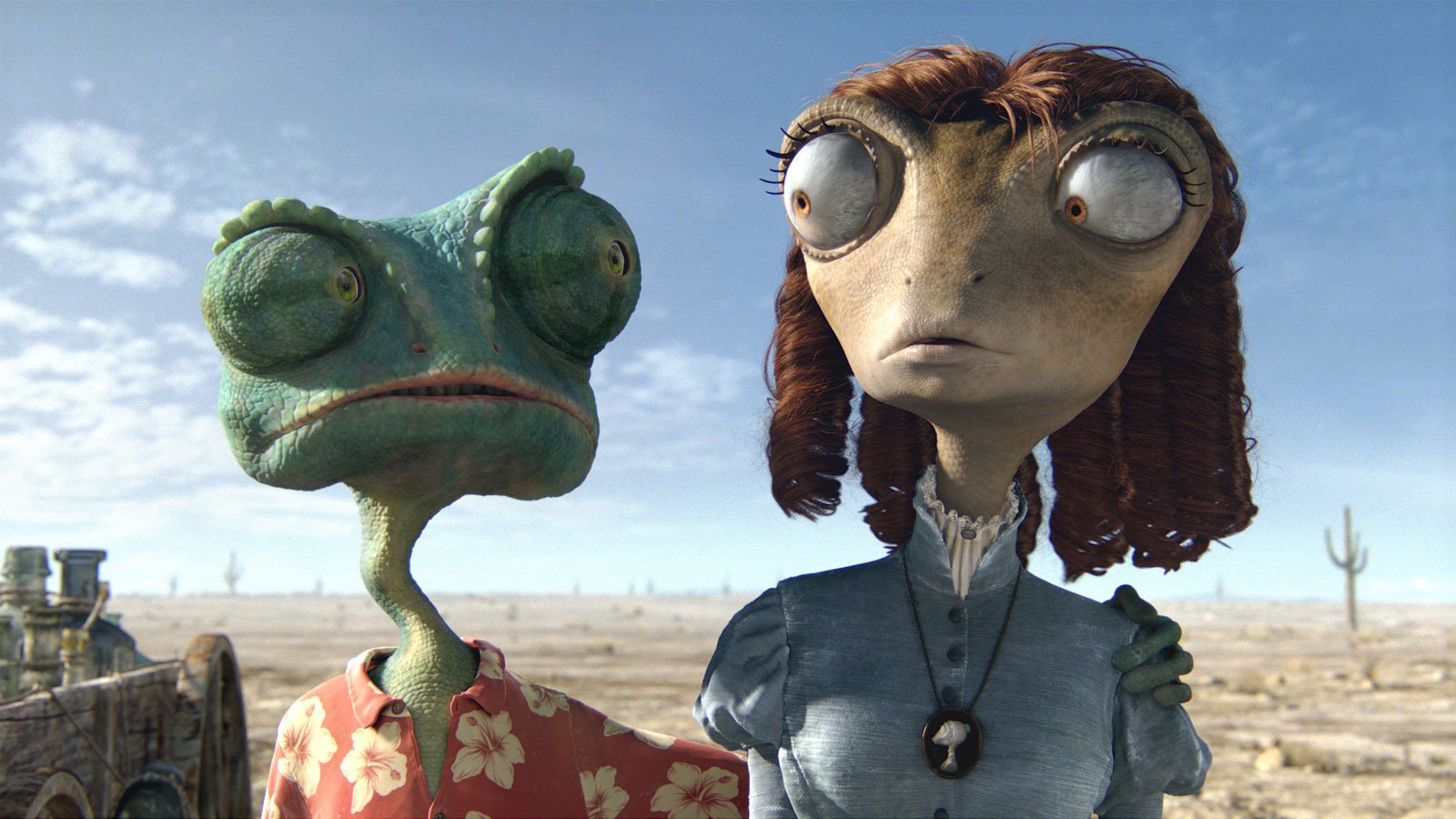 Even though Westerns are one of America’s foremost movies, they have been slow to develop and evolve — and then there was Rango. After the Pirates of the Caribbean trilogy, director Gore Verbinski re-teamed with Johnny Depp to tell the tale of a stranded chameleon that becomes a sheriff of a rundown settlement. Though Rango, the titular chameleon follows the standard path of embracing his courage to save his new home, the visual pallet of the film is what makes it stand tall and stand alone. 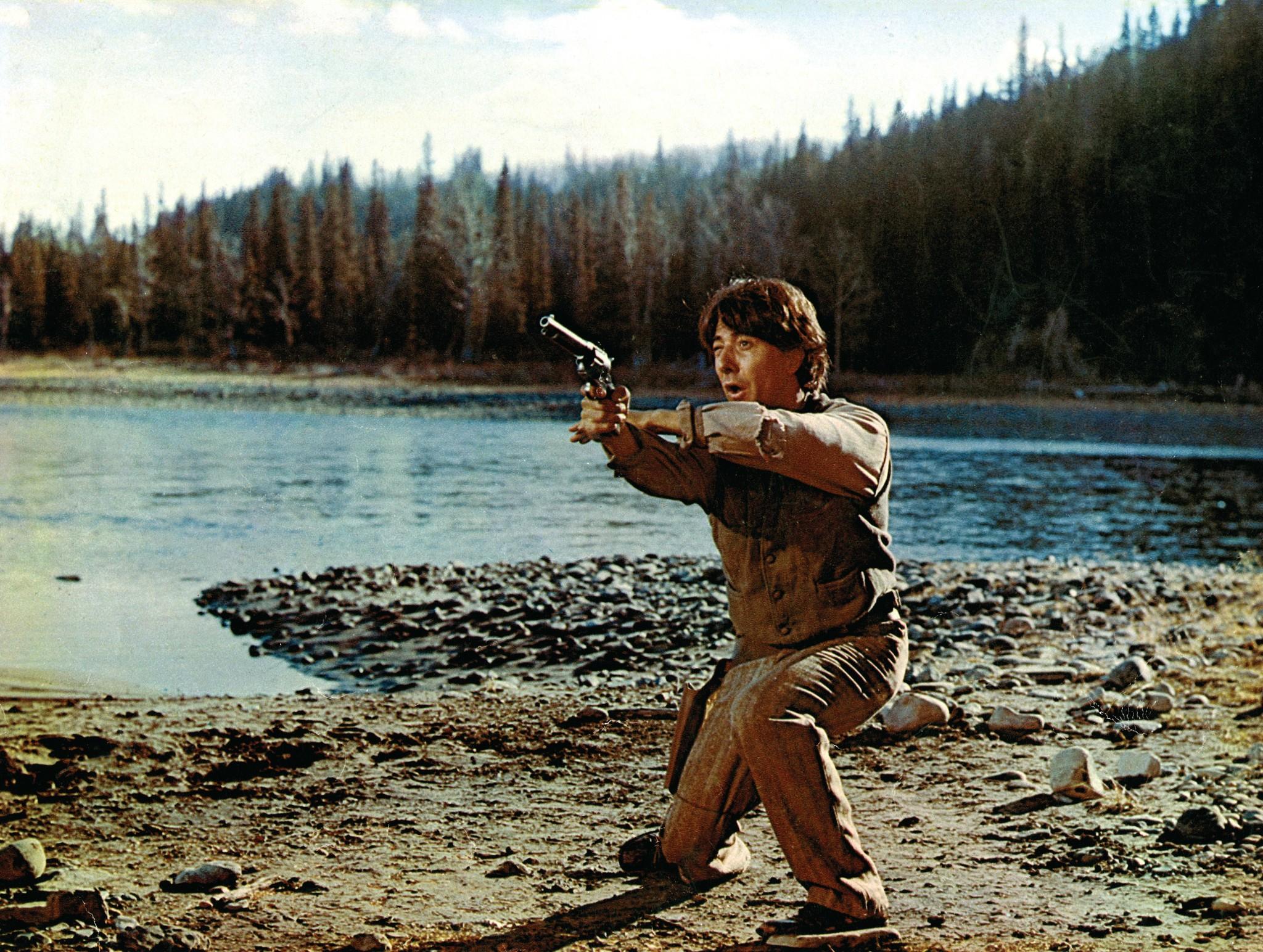 This film was among the first of the “revisionist” Westerns determined to show the true story of the Union’s atrocities against Native Americans and the difficult life that the frontier demanded. The movie is starring Dustin Hoffman who has a nearly constant slew of comedic moments, haphazard, near-farcical sequences, and brilliant one-liners. The humorous styling works in this film, allowing the comedy to be the perfect method of understanding while we see narrow-minded and bigoted frontiersmen attempt to describe the Native way of life. 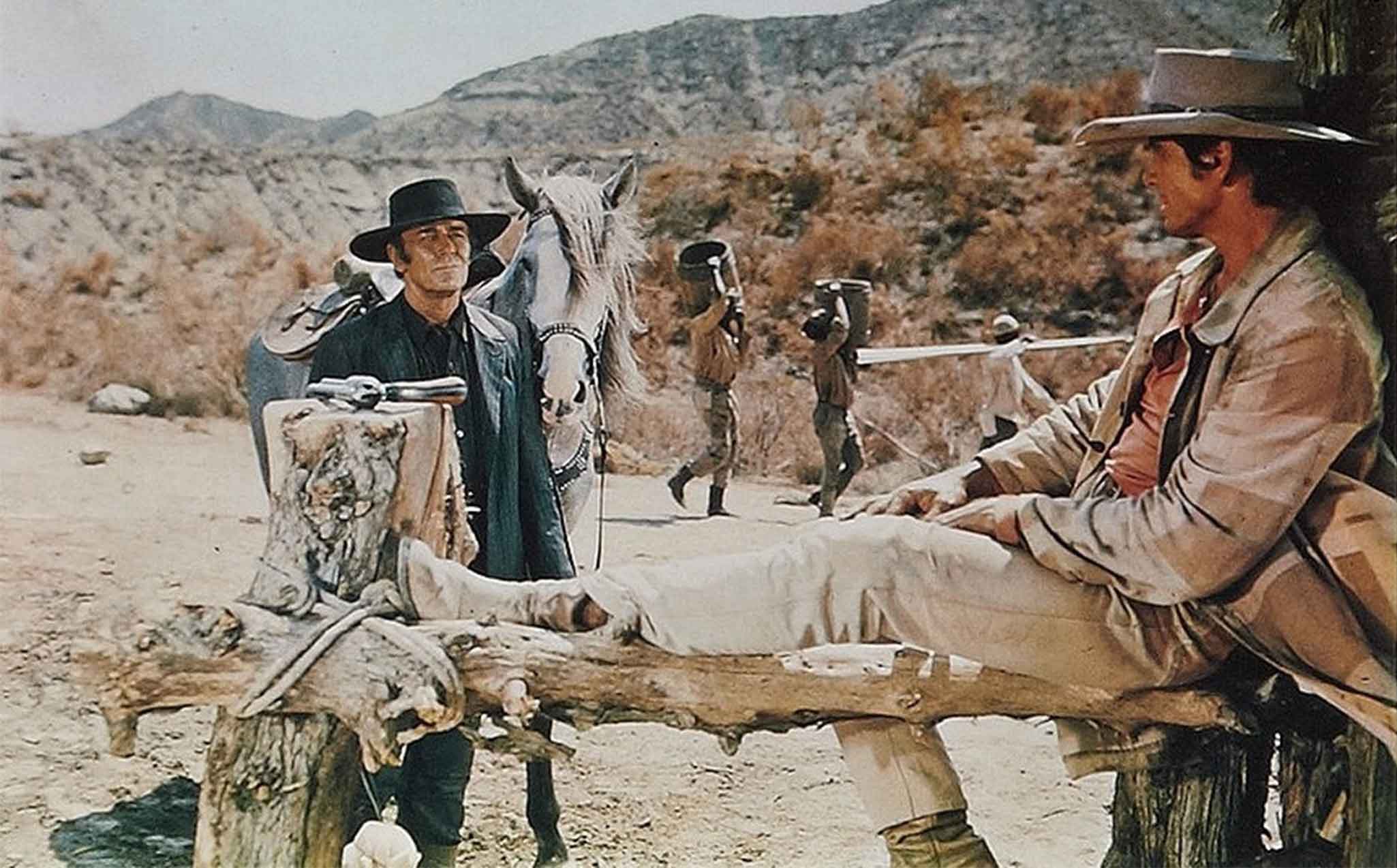 Just when the Westerns might have become tiresome for the directing legend Sergio Leone, he brought us another masterpiece of cinematography. This movie features several actors working against type — most notably Henry Fonda as cold-blooded hired hand Frank. The bigger budget that Paramount Studios gave to Sergio Leone let him flex his filmmaking skills, yet not in the way that most people would expect. This film allowed the director to explore the difficulties of everyday life and frequent threats on the frontier. 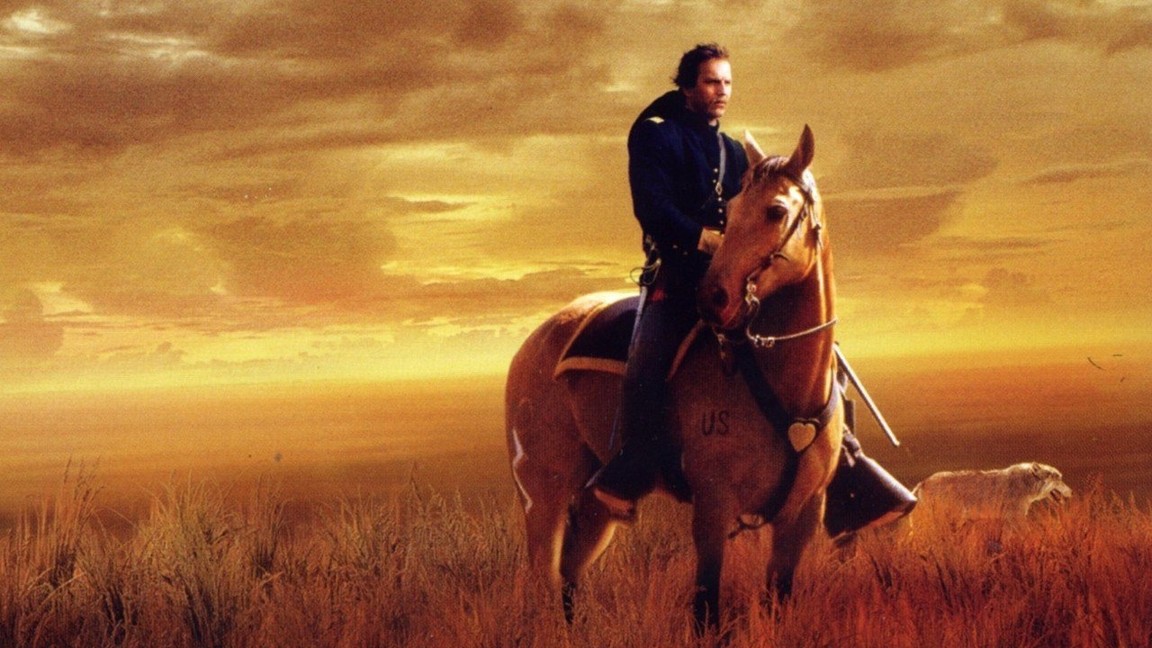 “You want to see the frontier?” “Yes, sir, before it’s gone.” These two lines of dialogue have defined the mark that Kevin Costner would make on the genre and cinema itself with this epic Western. Melancholy pervades each scene as Lt. Dunbar (Kevin Costner) is assigned to the furthest western post possible, hoping to observe the Native American tribes that are being systematically executed and removed from the great plains that are their home.

Forde-Yard Dash: This Year Will Come as a Surprise for Many

We all wait to hear news about how our favorite college football team is performing in the leagues. ...