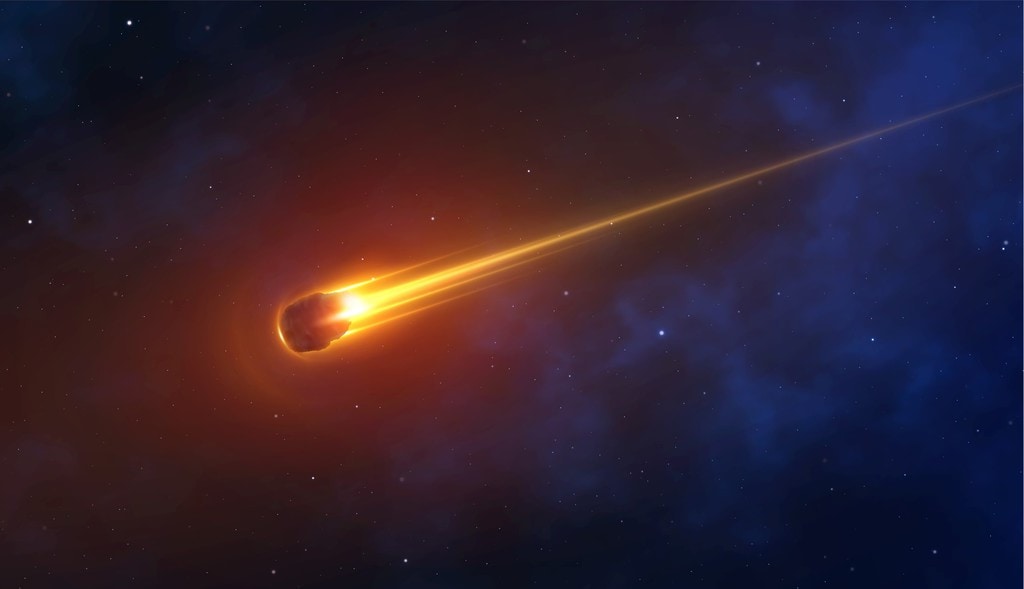 A meteor is a body of matter from space that becomes heated and starts to emit light as it streaks through the Earth’s atmosphere. They appear to us as streaks of light in the night sky, which is why many take the time to watch charted meteor showers every year. However, just last week, one of these fireballs created a sonic boom that was felt in three US states!

A Meteor Entered the Atmosphere on A Wednesday

A bright meteor streaked across our planet’s sky on a Wednesday at 8:03 in the morning, central daylight time. It crossed over Arkansas, Louisiana, and Mississippi, and 30 people reported seeing it. However, many more people heard it. According to the estimations made by NASA, this meteor was about a foot in diameter and likely weighed around 90 pounds.

A Loud Sonic Boom Was Felt 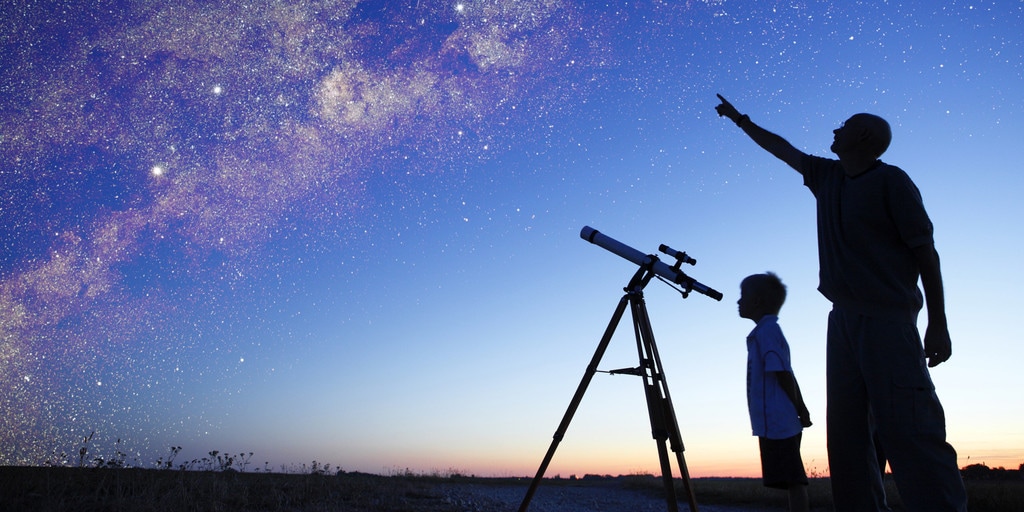 As it disintegrated 34 miles above Louisiana, the fireball released energy the equivalent of three tons of TNT. This was responsible for creating the shockwaves that reached the ground and spread a very loud sonic boom. The fireball was perceived as ten times brighter than a full moon and the shockwaves generated by its disintegration shook the ground. NASA’s Meteoroid Environments Office lead in Huntsville at Marshall Space Flight Center stated that it was unusual for so few eyewitness reports to be given that the sky at the time was very clear.

The Bolide Was Spotted From Space 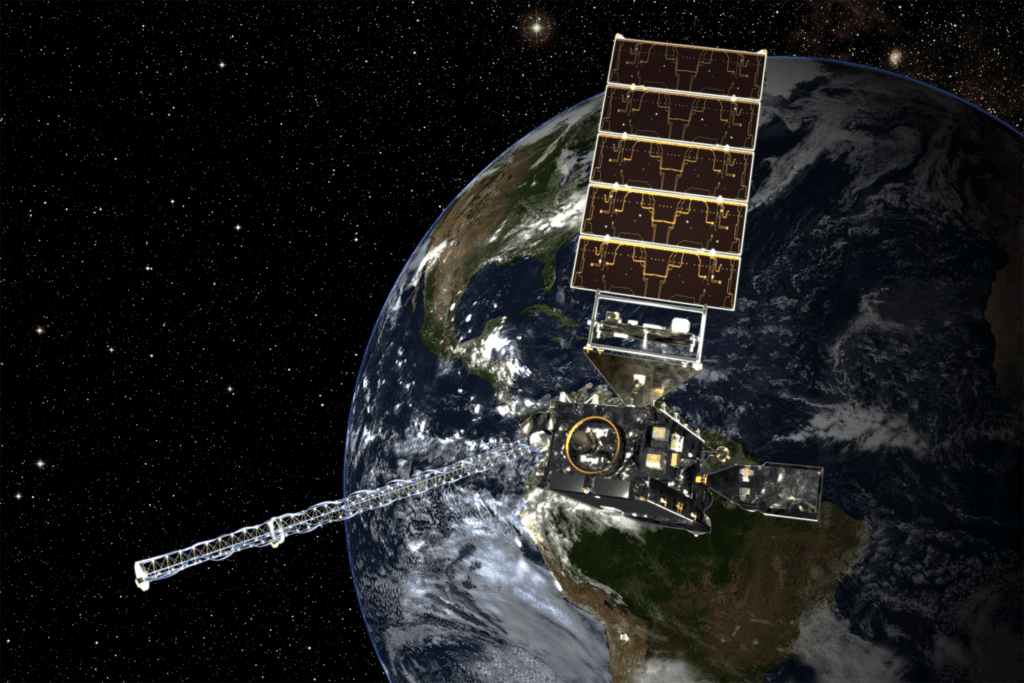 In addition to eyewitness reports and the shockwaves that were felt on the ground, the meteor was also spotted from space. The flashes related to the disintegration and fragmentation of this object were first seen near the town of Alcorn over the Mississippi River. They were captured by the Geostationary Lightning Mappers on the Geostationary Operational Environmental Satellites 16 and 17 operated by the National Oceanic and Atmospheric Administration.

Regenerative Tourism Encourages Travelers to Get Their Hands Dirty

What’s the latest trend in travel, you might ask? A big little thing called regenerative tourism, ...

Edward Norton About Meat Loaf: “To Us, He Will Always Be Bob”

Diver Tara Roberts took up diving to help document some of the thousand slave ships that are ...