Outlander stars Graham McTavish and Sam Heughan partner up to celebrate the beauty of Scotland in a new series Men in Kilts: A Roadtrip with Sam and Graham. The show will premiere on February 14th, 2021— and will consist of eight, half-hour episodes. 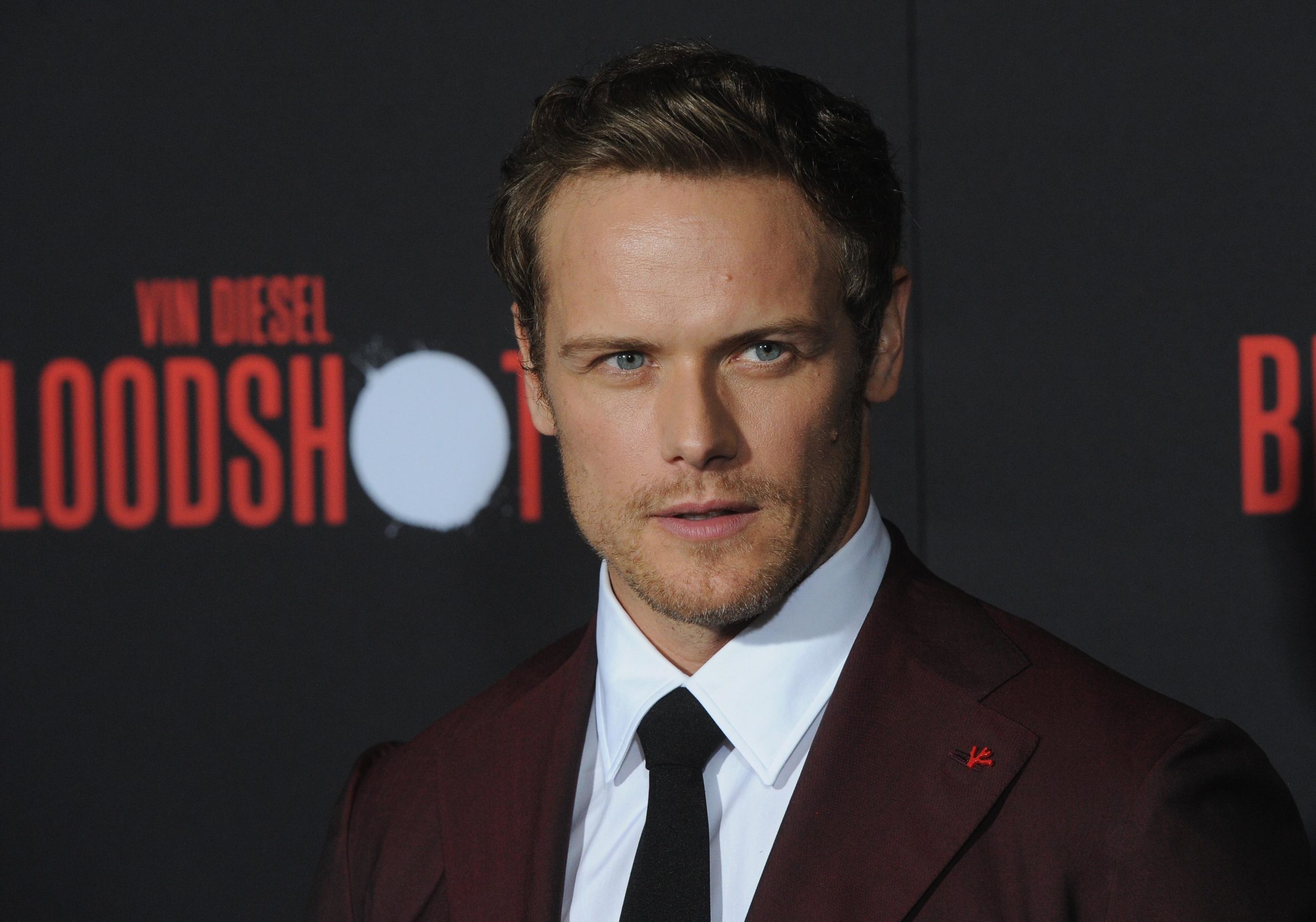 The series follows McTavish and Heughan traveling through Scotland, meeting local artisans, exploring historical sites, and experiencing the marvels of their country. The show honors Scottish history and culture and offers viewers a unique insight into Scotland’s past and present.

Outlander Actors Heughan and Mctavish Present Scotland to the World

The duo will travel to Glencoe, the site of a great massacre because of a significant clan feud. They will also visit Inverness, as well as the Culloden battlefield, an important turning point in Scottish history, and a site familiar to Outlander aficionados. The actors will also present viewers to traditional local foods, drinks, sports, music, dances, and traditions.

To increase the excitement for the Men in Kilts: A Roadtrip with Sam and Graham premier and to celebrate Scottish customs, ET Canada, released an exclusive video of Sam Heughan reciting the famous “Address to A Haggis” poem by Robert Burns for Burns Supper.

Haggis, “the Great Chieftain of the Sausage Race”

“Address to A Haggis” is a humorous ode said before the traditional Burns Night during which haggis, parsnips, and potatoes are consumed. The poem celebrates everything that is good about haggis, which is the focal dish of any Burns Supper. 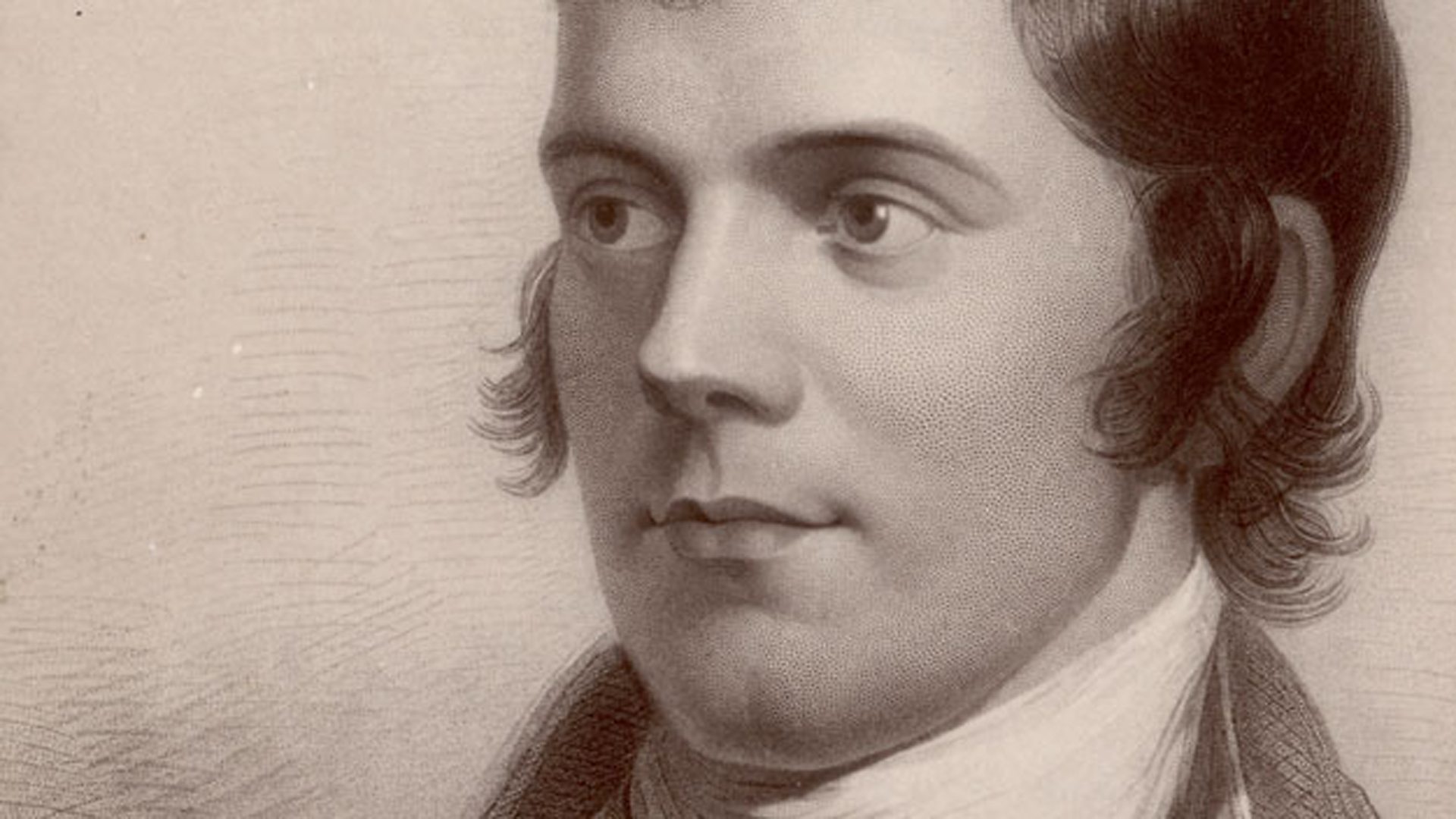 Burns Night was created by the poet’s friends after his passing in 1796. They wanted to host an event that properly honored his memory. During the first supper, they all decided to recite Burns’ famous haggis verse, which gave birth to a custom that is celebrated to this day.

The Outlander actor delivers a passionate recital that will surely grab your attention and give you the appetite to learn more about Scotland and its culture.

For the first time since 1995, the Atlanta Braves have won the World Series. On Tuesday, the Braves ...