The former NFL TE (Tight End), Martellus Bennett, went on a deep rant on Twitter. The thread started by quote-tweeting a TMZ article about Brandon Marshall wanting a fight with boxing star Denotray Wilder and ended on the dark side about football and professional sports in general. 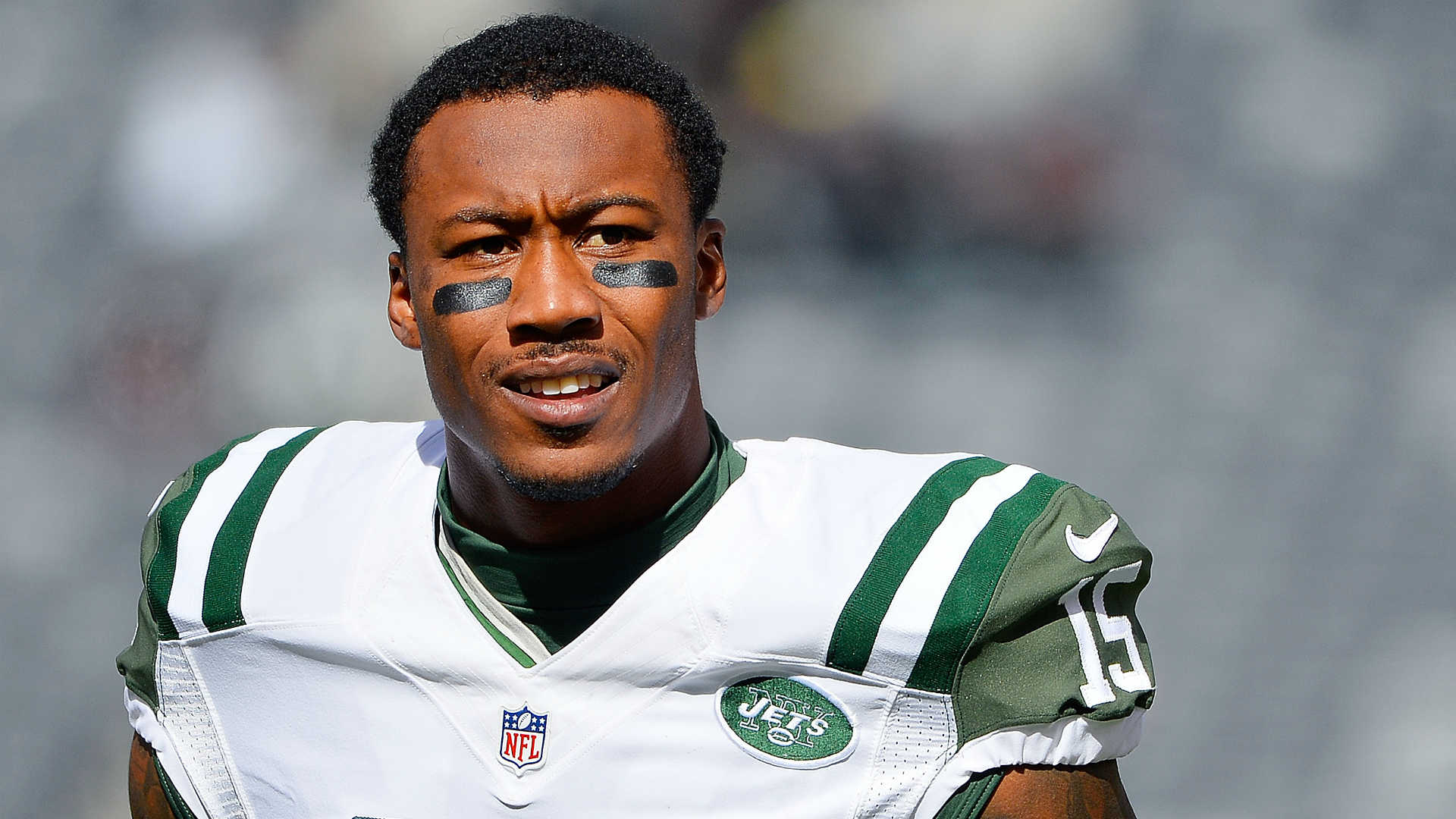 NFL Made Bennett an Angry Person

A few hours after the initial post, Martellus Bennett replied with the confession on how the NFL made him such an angry person and how he was bothered by everything during his career. Nevertheless, he still admitted that football is interesting, but psychologically “it’s [..] really dangerous…”

The former NFL tight end kept on replying to his post, turning the thread into a dark and deep rant on how chaotic this sport is. The footballer describes his career as a year-long brainwashing exercise that is necessary so that people can go along with everything that is going on on the field.

The Pro Bowler also advised people to pay attention to who is coaching their kids and what they are teaching them beyond the game. 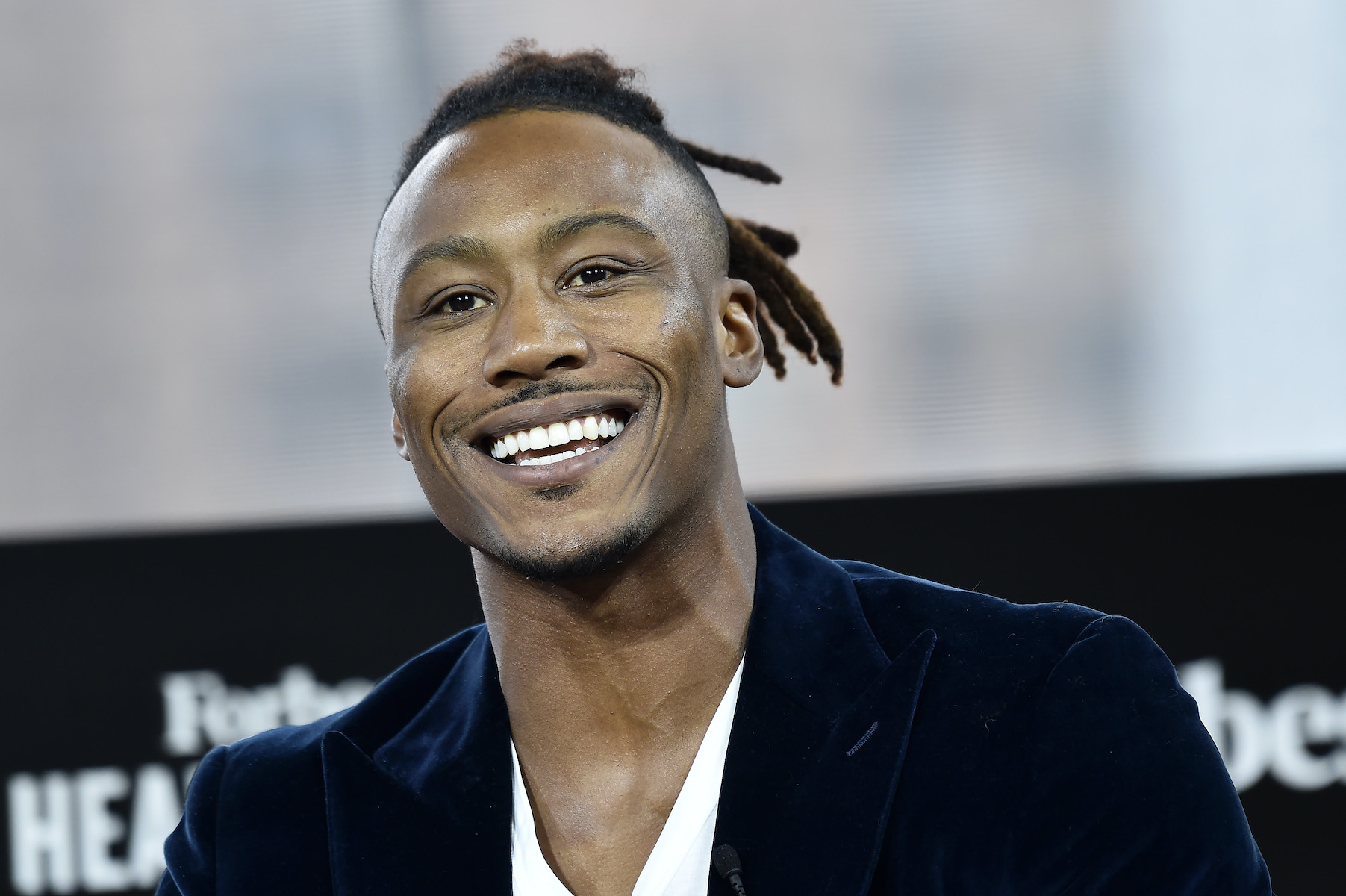 Not according to the 2018 retired tight end. Bennett decided to go on a brief tangent to tell NFL fans that most of their “favorite players aren’t good people.” That being said, he tried staying positive, saying good things about Jon Kitna, who was the backup QB in Dallas when Martellus was playing for the Cowboys.

What bothers Bennett is the hard time he had when he tried to get back into “everyday society” after his retirement, and he complained about becoming a “nobody” after being a “somebody.”

To conclude, Martellus Bennett added that most athletes, and not just former NFL players, might not think their career was worth it by the end.

The 33-year-old has played in the NFL between 2008 and 2017 for the Cowboys, New York Giants, Chicago Bears, New England Patriots, and Green Bay Packers with more than 4,500 receiving yards and 30 touchdowns throughout his career.

The Bee Gees: How Can You Mend a Broken Heart — an HBO Documentary

HBO has confirmed that the new documentary about the Bee Gees: How Can You Mend a Broken Heart will ...