Michael Steinhardt, a billionaire hedge-fund manager, has recently surrendered 180 stolen artifacts worth around $70 million. This was part of a deal he made with the Manhattan district attorney’s office. 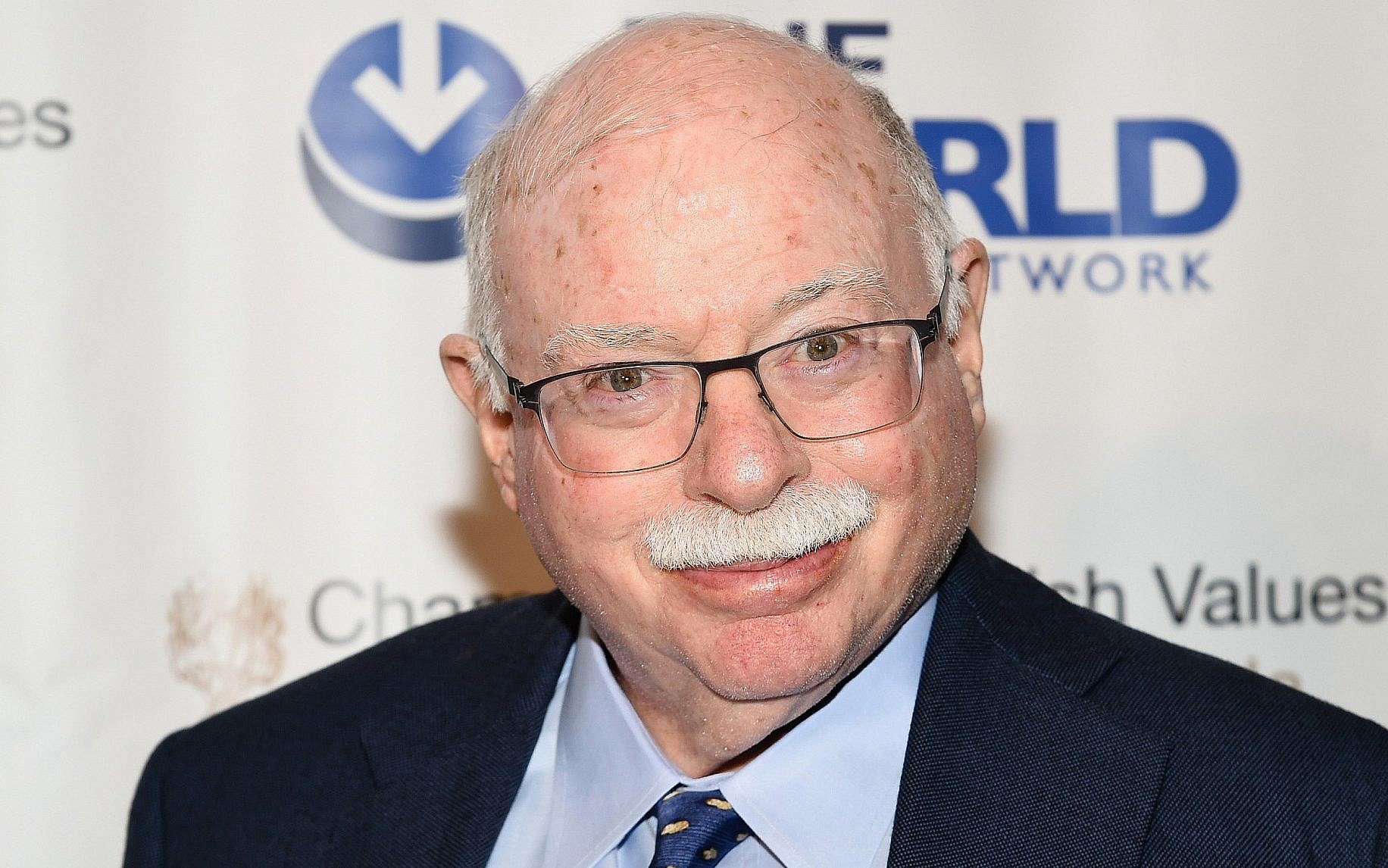 Cyrus Vance Jr., Manhattan’s District Attorney, released a statement saying that the 81-year-old billionaire displayed a voracious hunger for plundered historical items without concern for the legality of his actions or the cultural damage he has caused around the world.

The Artifacts Originate From All Over the World

The DA’s office admitted to having acquired “compelling evidence” that Steinhardt’s massive collection consisted of at least 171 relics from 11 countries, which had passed through various trafficking networks before landing in his possession. Some of the artifacts are a fresco removed from the walls of an ancient Roman villa, stone death masks from Israel, and a chest for human remains from the Greek island of Crete. 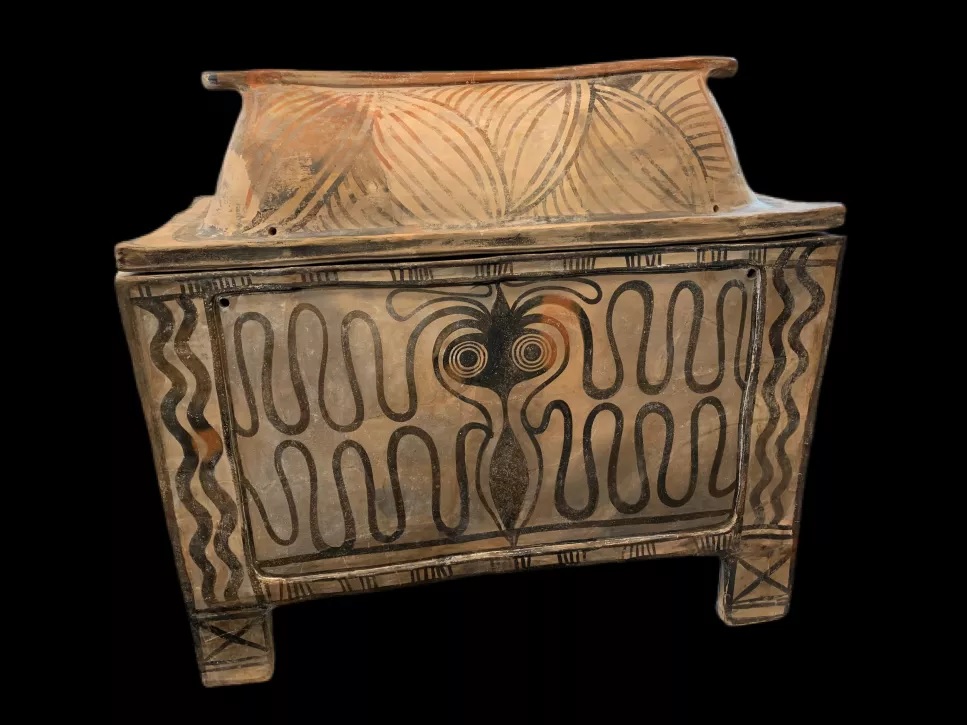 Michael Steinhardt’s deal marks the end of an international investigation, which started in 2017 and was executed in collaboration with law enforcement agencies in Iraq, Syria. Egypt, Libya, Jordan, Lebanon, Israel, Greece, Turkey, Bulgaria, and Italy.

Steinhardt Has Been on the DA’s Radar Since 2010

Manhattan’s District Attorney began investigating the billionaire in 2010 after he had managed to get his hands on a 2,300-year-old marble bull’s head from Lebanon, which was believed to have been stolen during the country’s civil war.

Steinhardt used his massive collection of ancient artifacts to decorate his homes and offices, as well as to lend relics to different museums. According to Vance Jr., the billionaire’s pursuit to acquire ‘new’ additions and sell historical items knew no moral or geographic boundaries. The DA also made it clear that all priceless relics will be returned to their rightful owners. 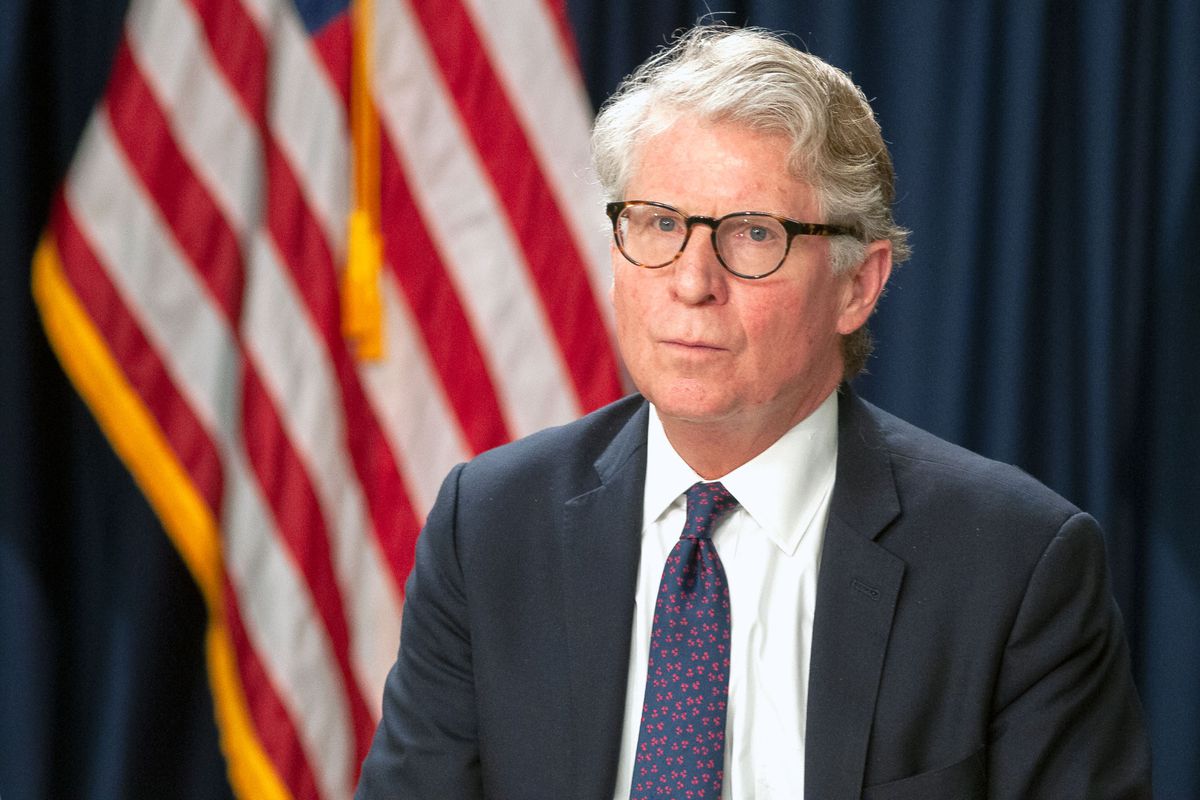 Besides handing over his collection, Michael Steinhardt also received a lifetime ban on acquiring ancient artifacts. This is an important victory against the trafficking of historical items.

5 Excellent Tips to Follow for Effective Propagation of Plants

Starting a home garden can be quite rewarding. It’s a fun and fulfilling hobby that nurtures new ...

What People Need to Know About the 2022 Lyrids Meteor Shower

The Lyrids meteor shower is one of the oldest celestial events known to mankind. According to NASA, ...