Researchers now have evidence that mammoths wandered the Earth more than one million years ago. An international team of scientists has recently discovered the oldest-dating skeletal fragments of the extinct large mammal. The remains were found in northeast Siberia and consist of molars from three mammoth specimens. 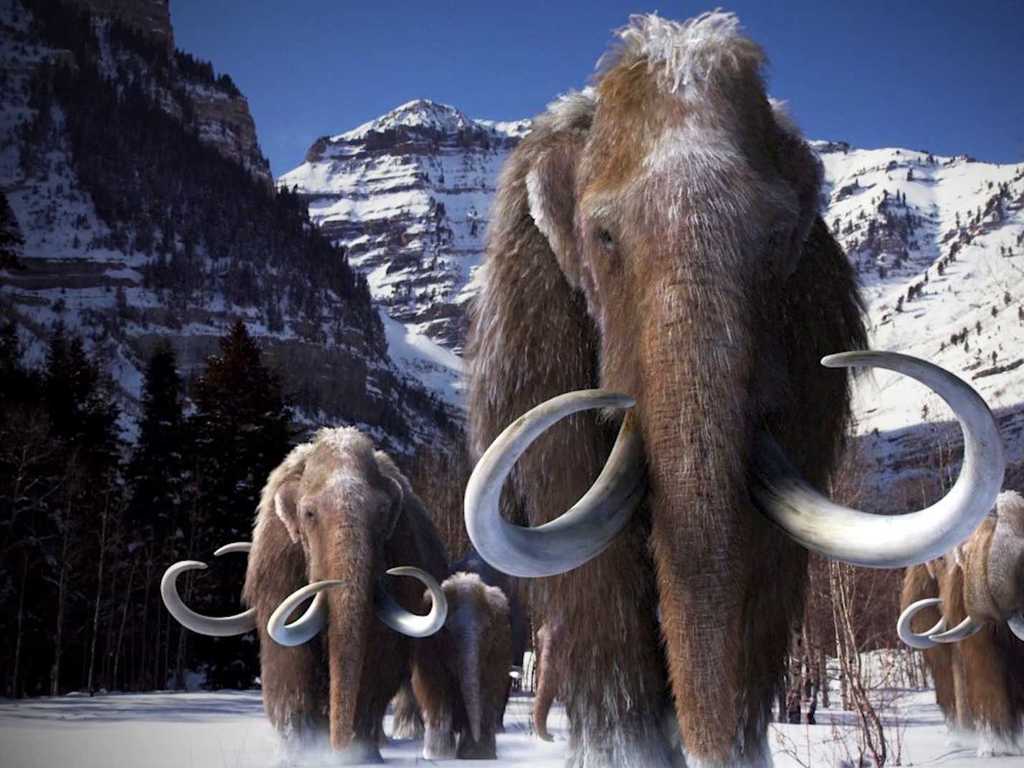 Researchers Are in Awe of Their Findings

The scientists believe that the oldest specimen, Krestovka, has diverged from other mammoths around 2.66 to 1.78 million years ago. They also believe that it was an ancestor to the first mammoths that roamed and dominated North America about 1.5 million years ago. Furthermore, their research has shown that Adycha is part of one of the two mammoth species that gave rise to the woolly mammoth. 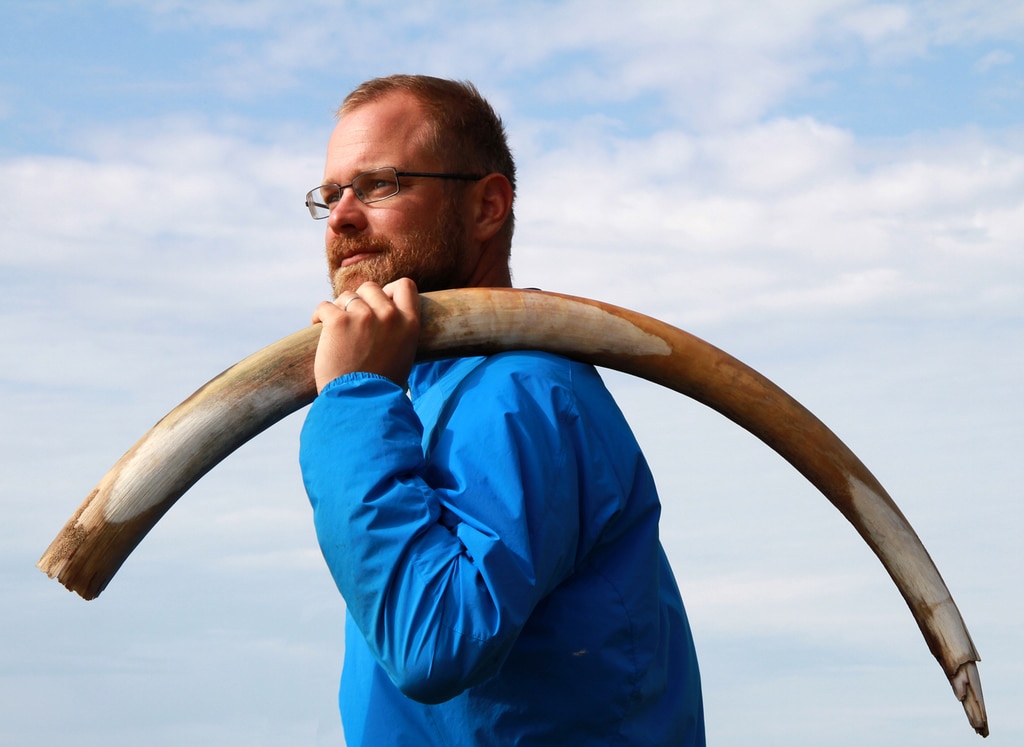 Love Dalen, a professor of evolutionary genetics at the Center for Palaeogenetics in Stockholm, shared in an interview that the discovered DNA is incredibly old. According to her team, the samples are a thousand times older than the oldest Viking remains. They also pre-date the existence of both humans and the Neanderthals.

Prior to the discovery of the mammoth skeletal fragments, the oldest previously sequenced DNA belonged to an ancient horse that lived between 760,000 to 560,000 years ago. This is the second major finding in Siberia in less than a year as in July 2021, researchers discovered a well-preserved woolly mammoth skeleton. 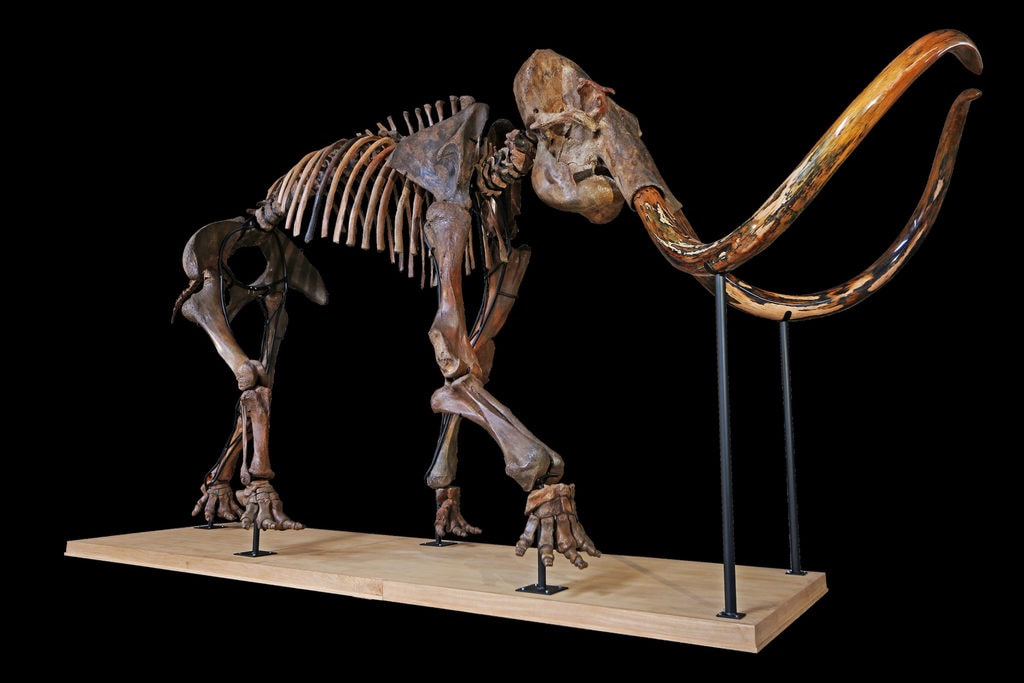 According to many scientists, mammoths first appeared in Africa approximately five million years ago and then spread throughout much of the Northern Hemisphere. The discovery of the fragment is an important piece of evidence that gives merit to this theory.