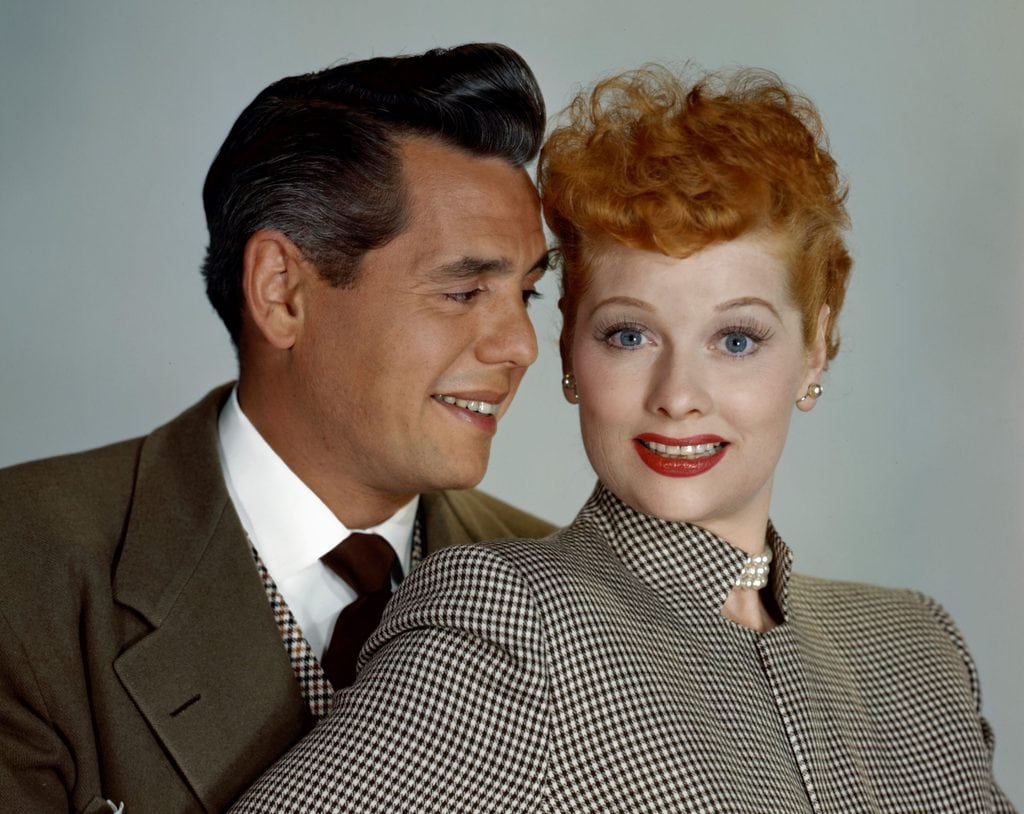 The show I Love Lucy along with its power couple Lucille Ball and Desi Arnaz definitely left a legacy. A new documentary directed by Amy Poehler, titled Lucy and Desi, is dedicated to their relationship and what went on behind the scenes. The trailer is out and it indicated that the documentary will show an in-depth look into Desi’s and Lucy’s relationship. Expect the film to air on Amazon Prime Video on March 4th!

What the Documentary Explores 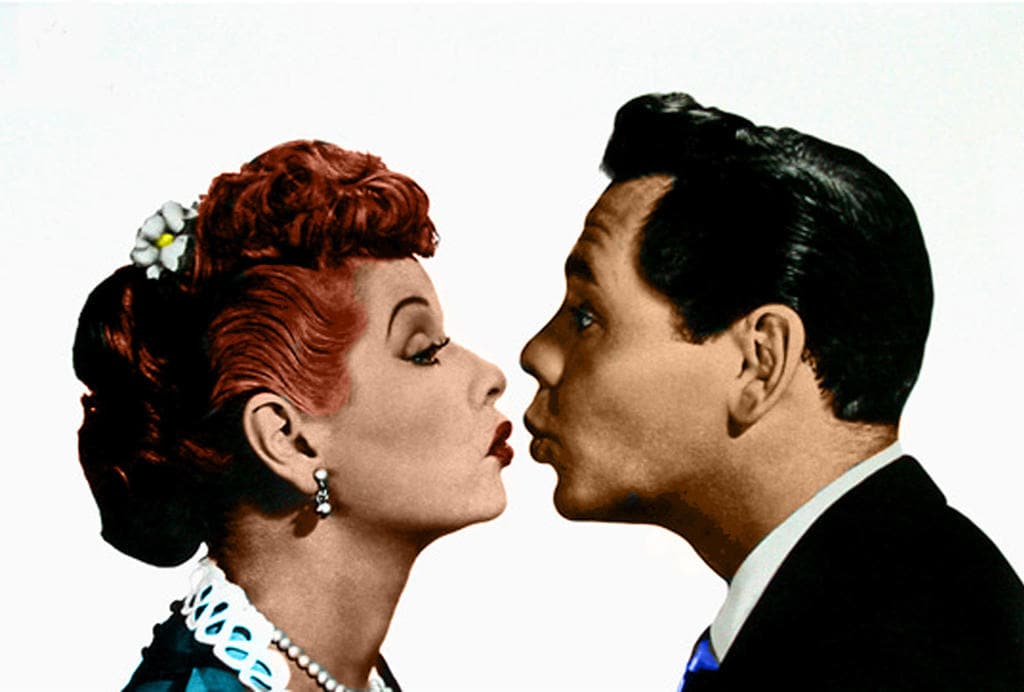 Based on what can be seen in the trailer, Poehler’s documentary is set to present a deep and insightful look into the fruitful and creative relationship between Lucille Ball and Desi Arnaz. The couple rose to stardom in the 1950s sitcom, I Love Lucy. The show was groundbreaking for its time and it basically reinvented the medium. The show focused on unconditional love and all the ups and downs that went with it. The documentary takes a look behind the scenes at the life and work of this remarkable TV couple.

Appearances Teased in the Trailer 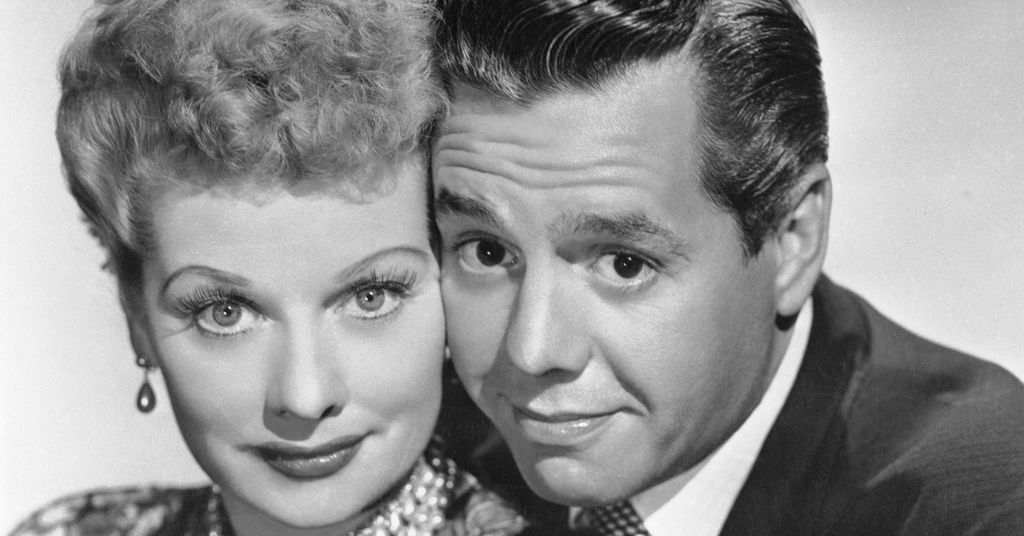 Those who take a look at the trailer for the Lucy and Desi documentary will notice that several notable appearances are teased in it. We can see that Desi Arnaz Jr. and Lucie Arnaz Luckinbill — the couple’s children are featured. We can also see Bette Midler, Carol Burnett, and Norman Lear, to name a few. They talk about how the couple established their own studio, remained fearless in their work, and broke stereotypes. 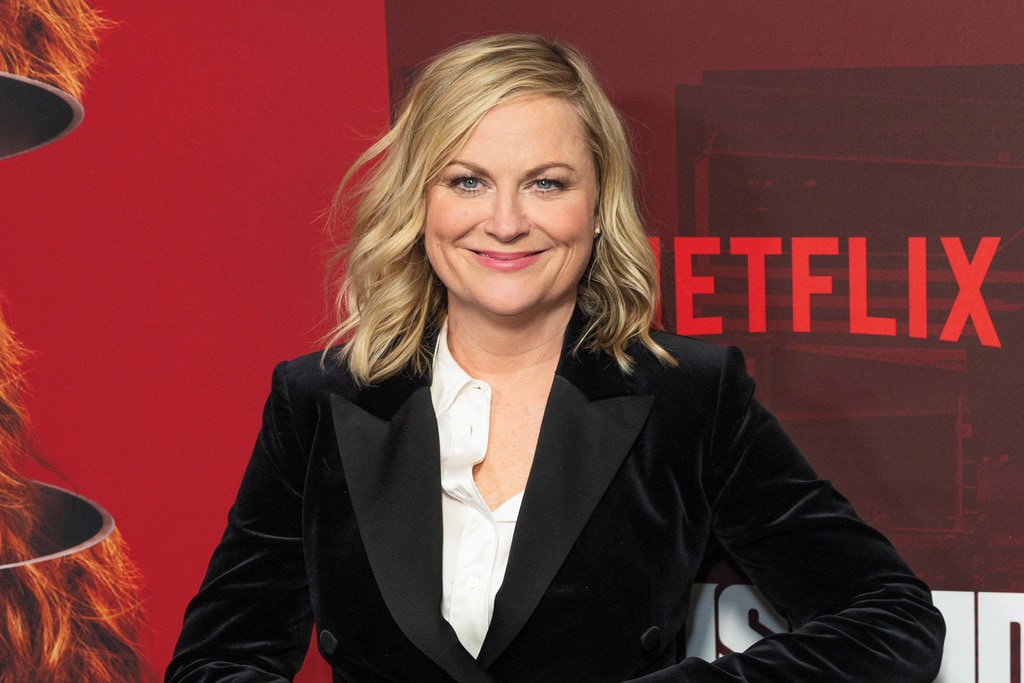 This documentary will be the second movie dedicated to this iconic TV couple in recent months. Aaron Sorkin’s Being the Ricardos starring Nicole Kidman and Javier Bardem premiered in December. For portraying the couple, Bardem and Kidman received Oscar nominations for best actor and best actress. Even so, Poehler wanted to showcase a more in-depth look into the life of this iconic TV couple. She was interested in seeing the people behind the images and that’s what the documentary aims to do.

In its latest documentary, The Last Ice, National Geographic shows a stunning yet grim look at the ...

A Nose-horned Dragon Lizard Was Rediscovered After 100 Years

Around 130 years ago, the Italian explorer Elio Modigliani brought a strange new lizard to the ...