Stephen Hawking had a theory back in 1974 that a black hole isn’t the pitch-black star swallower that everyone imagined (mostly astronomers at that time), but it sportingly emitted light — a phenomenon now dubbed Hawking radiation. 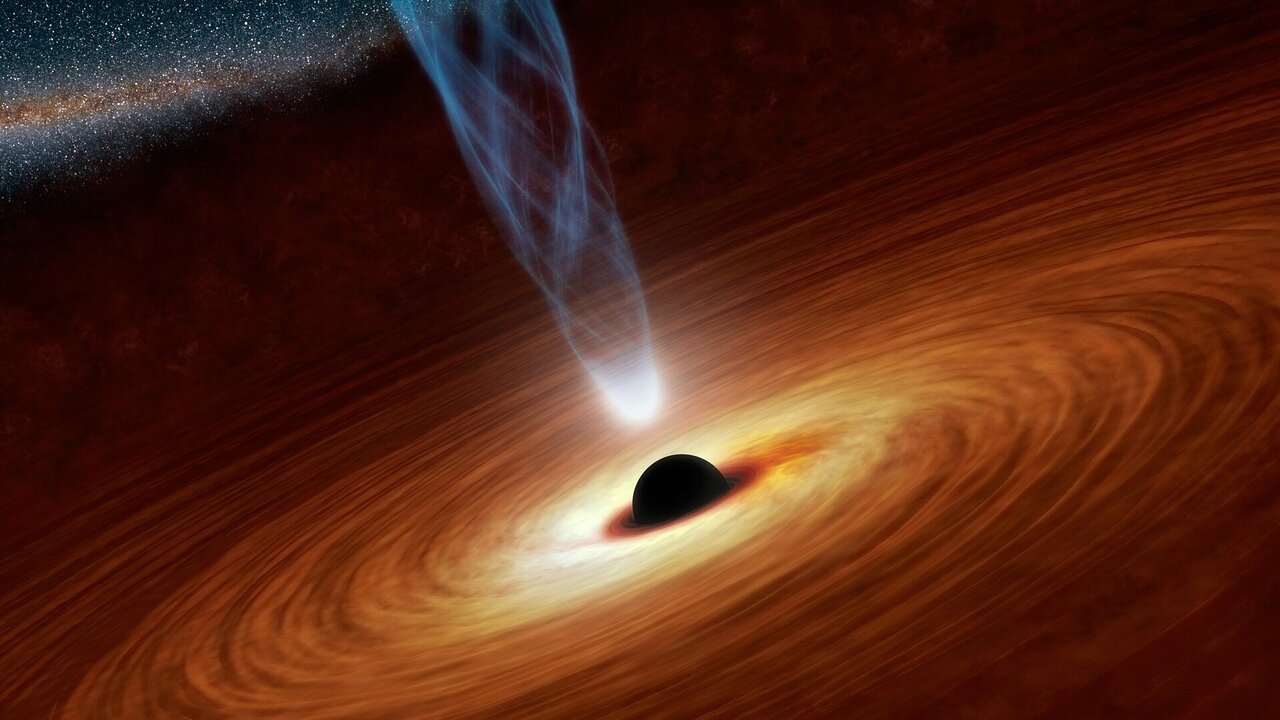 The only issue with Hawking radiation is that no astronomer has ever observed it, and even Hawking himself predicted it to be very dim and not likely to be observed in the future, either. This is precisely the reason why scientists today are building their own black hole analogs.

For instance, researchers at the Technion-Israel Institute of Technology created a black hole analog out of a few thousand atoms. They successfully managed to confirm that just like Stephen Hawking suggested, a black hole is like a regular star, which radiates a certain type of radiation all the time, constantly. 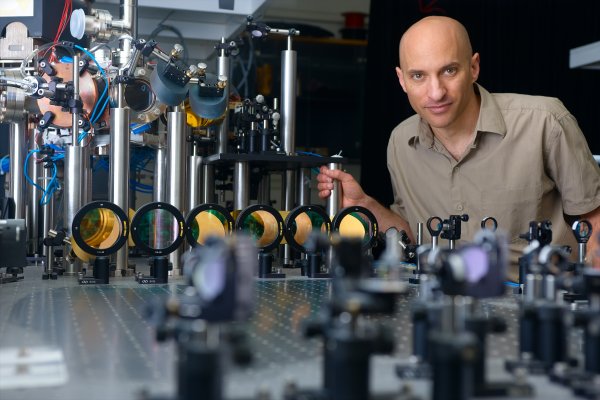 The gravity of a black hole is arguably the strongest force known in the universe. The pulling force grasps everything, and not even light can escape it once it reaches the point-of-no-return, also known as the event horizon. The only way a particle can escape this boundary is by breaking the laws of physics and traveling faster than the speed of light.

However, what Hawking showed is that even though nothing can escape the event horizon, black holes can still emit light from the boundary, thanks to quantum mechanics and something called “virtual particles.”

Heisenberg’s uncertainty principle reveals how even the complete vacuum of space is teeming with those “virtual” particles that pop in and out of existence. These particles have opposite energies and annihilate each other almost immediately. What Hawking suggested is that due to the extreme gravitational pull by the black hole, the pairs of photons could be separated, leaving one of the particles getting absorbed and the other escaping the event horizon and becoming the so-called Hawking radiation into space.

What this means in simple language is that with enough given time (which is much longer than the age of the universe currently), a black hole could completely evaporate away.

Marriage Stories: A Couple Remarried 55 Years After Their First Wedding

Love is a powerful thing. It can bring people together, it can drive them apart, and it can reunite ...