Every new fossil discovered helps us learn a little bit more about our planet’s history and that of its inhabitants that no longer walk among us. That’s why the recent discovery of the giant sea monster fossil in England stirred such excitement in the scientific community. The fossil is of a prehistoric ichthyosaur dated back to 180 million years ago! 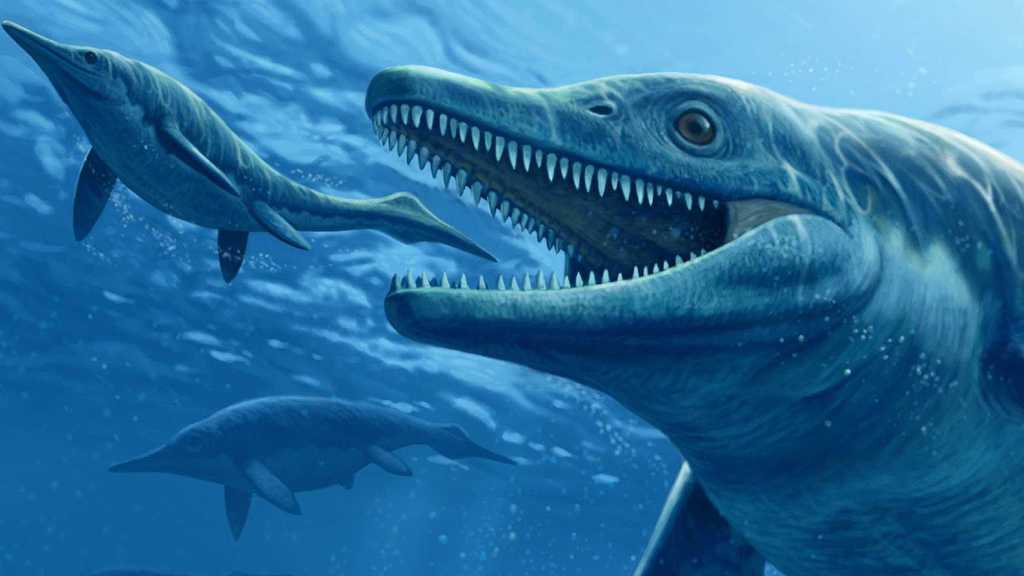 The Discovery of the Sea Monster Fossil

The fossil was discovered in January 2021 at the Rutland Water Nature Reserve in England by Joe Davis, a conservation team leader. He noticed large fossilized bones sticking out of the ground as he went out to drain the lagoon on the property. The bones first seemed like they belonged to a large dinosaur. However, upon receiving an email with snapshots of the find, paleontologist Dean Lomax from the University of Manchester knew it was an ichthyosaur – an enormous sea reptile. 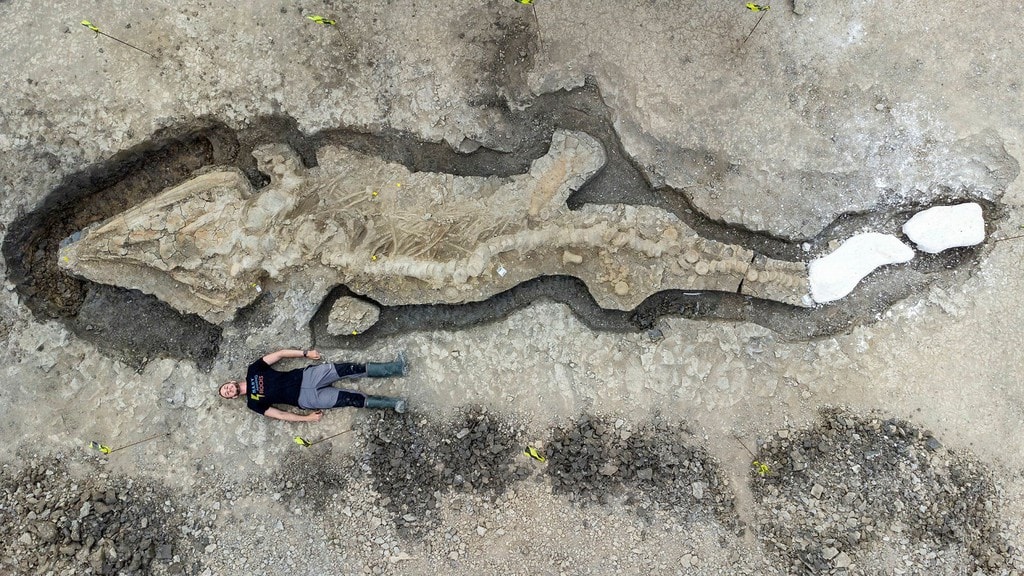 The Largest of Its Kind So Far

Most ichthyosaurs were comparable in size to today’s sharks and the biggest ones on record until now were from between 250 and 201 million years ago. That’s what makes the latest fossil found in Rutland so special. At 30-feet long, it’s the largest specimen of its kind unearthed to date. It took over two weeks to uncover the full skeleton and its teeth could provide paleontologists with a better idea of its diet and what role this sea monster played in the later Jurassic ecosystem. 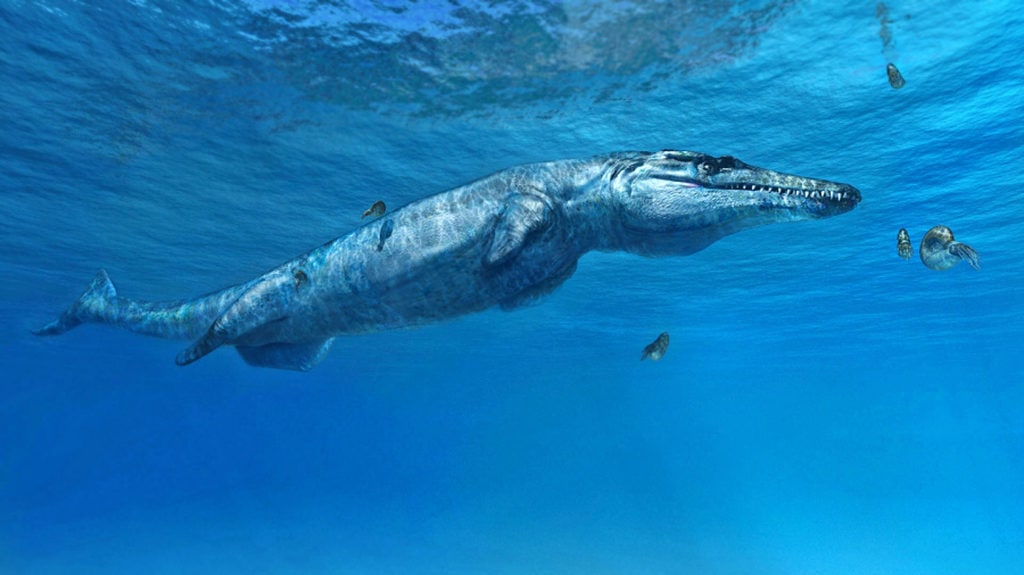 The Evolution of the Ichthyosaur

The ichthyosaur was a sea-going reptile that evolved from land reptiles in the Triassic period, more than 246 million years ago. It’s commonly depicted as a dolphin-like creature that fed on fish, squid, and other reptiles. They continued to become more fish-like over time and roamed the seas until approximately 95 million years ago. The Rutland fossil was dated to 180 years ago and is hypothesized to be a Temnodontosaurus trigonodon – among the largest marine predators at the time.

People who like stories set in Texas should see the drama News of the World from the ...

India’s “Black” Tigers Have Thick Stripes Due to Genetic Mutation

Tigers at a wildlife park in eastern India feature a variety of coat fashions, but several felines ...