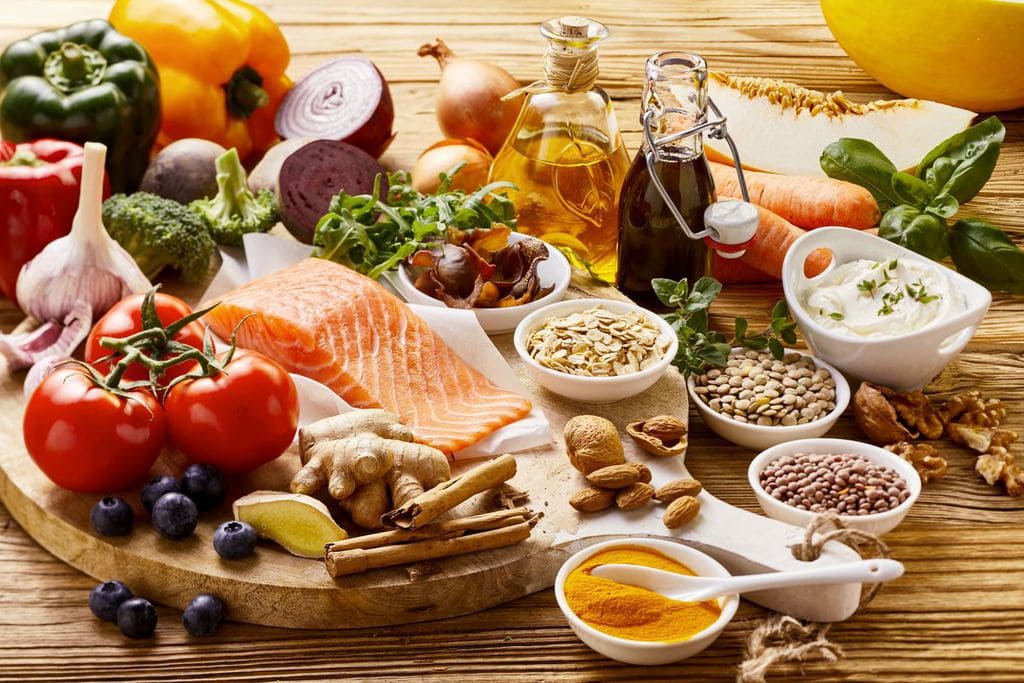 If one had to crown the king of diets, the winner would definitely be the Mediterranean Diet. Many praise it for its numerous health benefits, including lowering blood pressure, promoting heart health, and supplying the body with all the necessary nutrients. While all of that is true, there’s one big issue with the perception of this diet, say dietitians — “it’s exclusive.”

When you think about Mediterranean cuisine, you’re probably thinking of fresh fish, lots of olive oil, and bounties of vegetables — all things characteristic of Greece, Italy, Spain, and France. While you’d be right, there are also 18 other countries in the Mediterranean, and their foods and cultures rarely get included in this largely beloved diet. 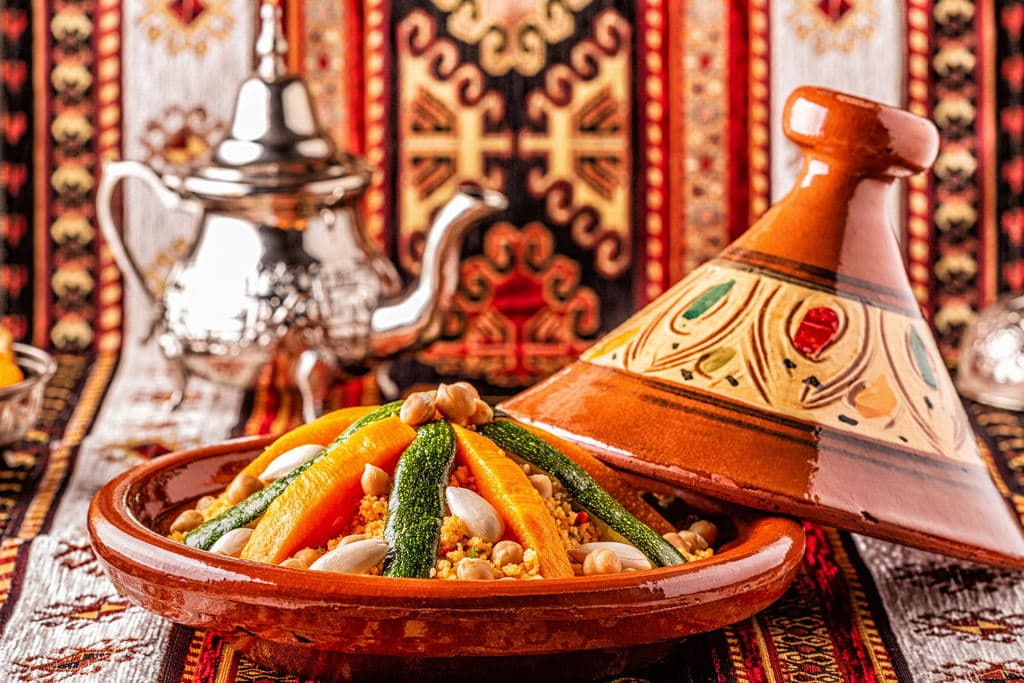 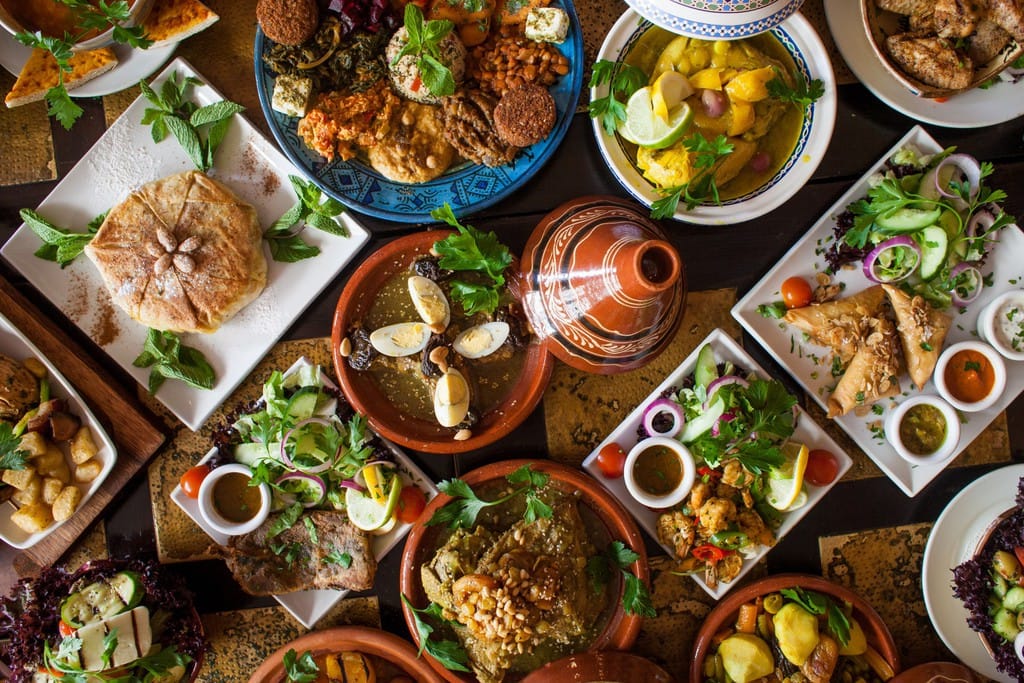 The Mediterranean Diet Has Been Widely Romanticized

Brooklyn-based dietitian, Maya Feller, says that the whole idea of the Mediterranean diet has been too romanticized and is far from inclusive. While there are certain overlaps in foods, each of the 22 countries has rather unique cuisines. How can the spice-laden dishes of Morocco be compared to the caper- and lemon-laced cuisine of southern Italy? Exactly, they can’t. Yet, these are all dishes coming from Mediterranean countries. 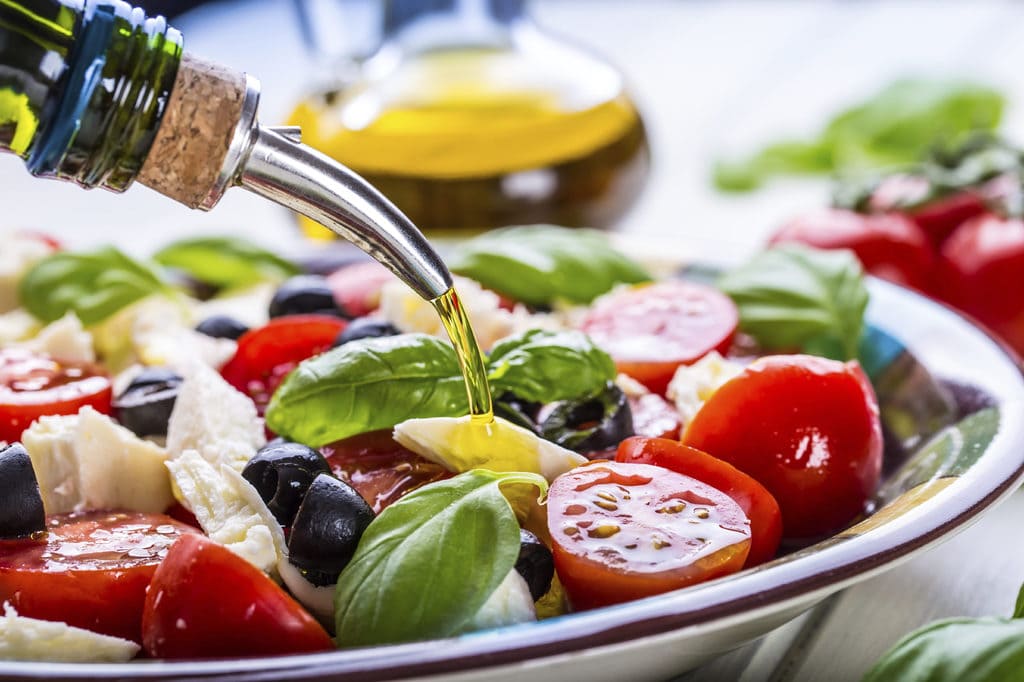 Instead of focusing on specific foods, Feller says, we need to remember what Mediterranean cooking is all about — a daily focus on fruits and vegetables, whole grains, beans, lentils, meat, and more seafood than poultry, and that delicious, heart-healthy olive oil. Emphasis is on simple preparation techniques and fresh, high-quality ingredients that let all extraordinary flavors come together.

Shaun Murphy was a world champion, and he recently went up against Si Jiahui, a Chinese opponent at ...

77 years later, a WWII Veteran’s Postcard Was Delivered to His Family