Edward Norton remembered his Fight Club co-star Meat Loaf on Twitter following news of the infamous singer’s passing at the age of 74. 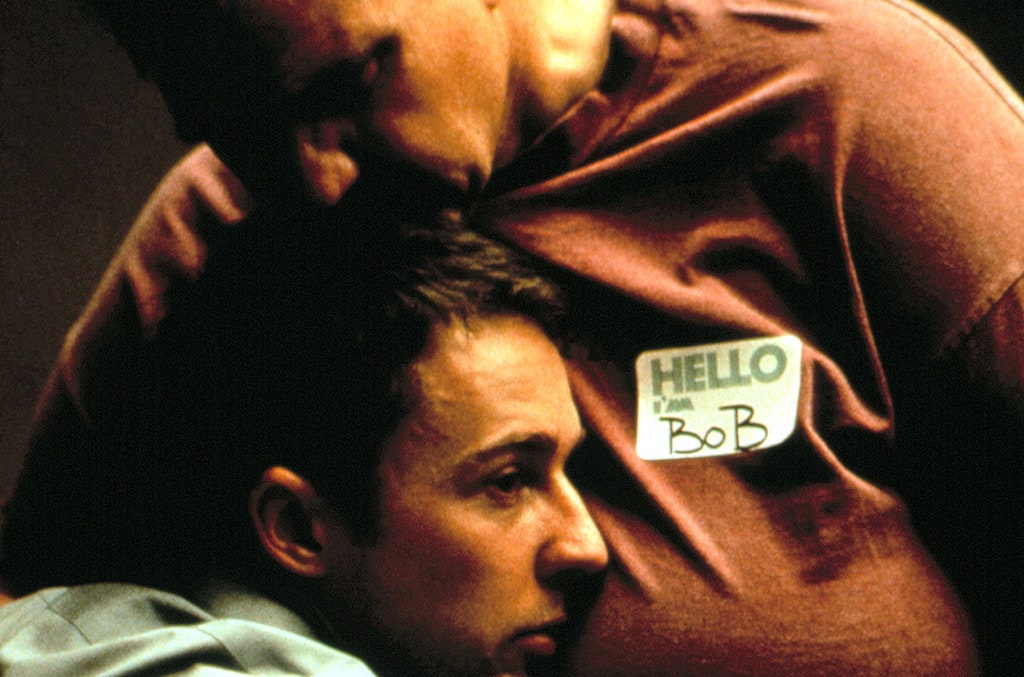 In one of the scenes, Norton’s character is shown being enthusiastically hugged by Meat Loaf’s character “Bob.” A screenshot from this scene is the only picture from films that Norton has ever kept. On his Twitter post, the movie star goes into details about that and how he decided to keep the framed picture because it made him smile every time he look at it. Turns out, it’s also a gift from the late singer, engraved with “Love and Hugs, Meat.”

Fight Club is not the only movie appearance for Meat Loaf. He was also in Rocky Horror Picture Show and other films. However, Robert Paulson, or just Bob, is probably the rocker’s most enduring film role. 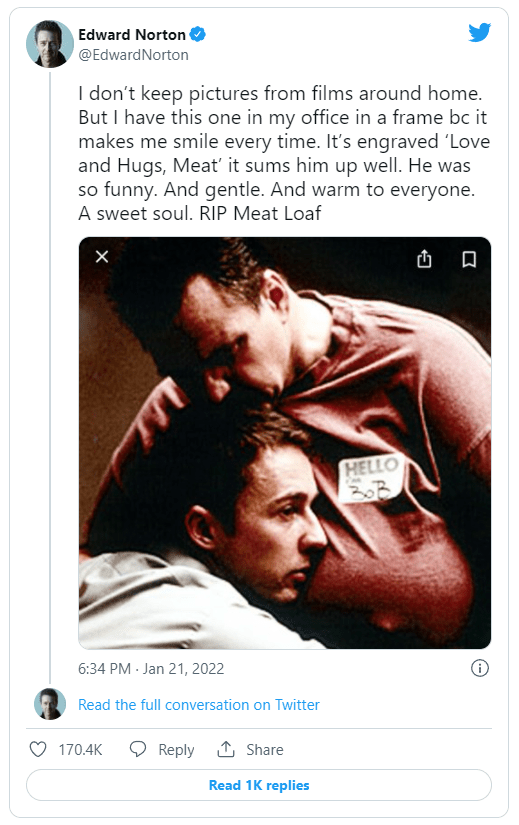 Edward Norton continues his post with: “To us, he will always be ‘Bob.’” The star remembers the time spent together as “wonderful months of laughter & irreverence.” He also added that the hardest part of working with the musician was holding his laughs, without cracking and breaking character.

Meat Loaf – One of the Greatest Musicians of All Time

Marvin Lee Aday took his stage name from a childhood nickname and had a career that not many can match. Although he made quite the success with “Bat Out of Hell” and “Paradise by the Dashboard Light,” he earned little respect from rock critics at first. However, some critics later gave grudging admiration. For example, John Rockwell once wrote in The New York Times that Meat Loaf had a “fine, fervent low rock tenor, and enough stage presence to do without spotlights altogether.” 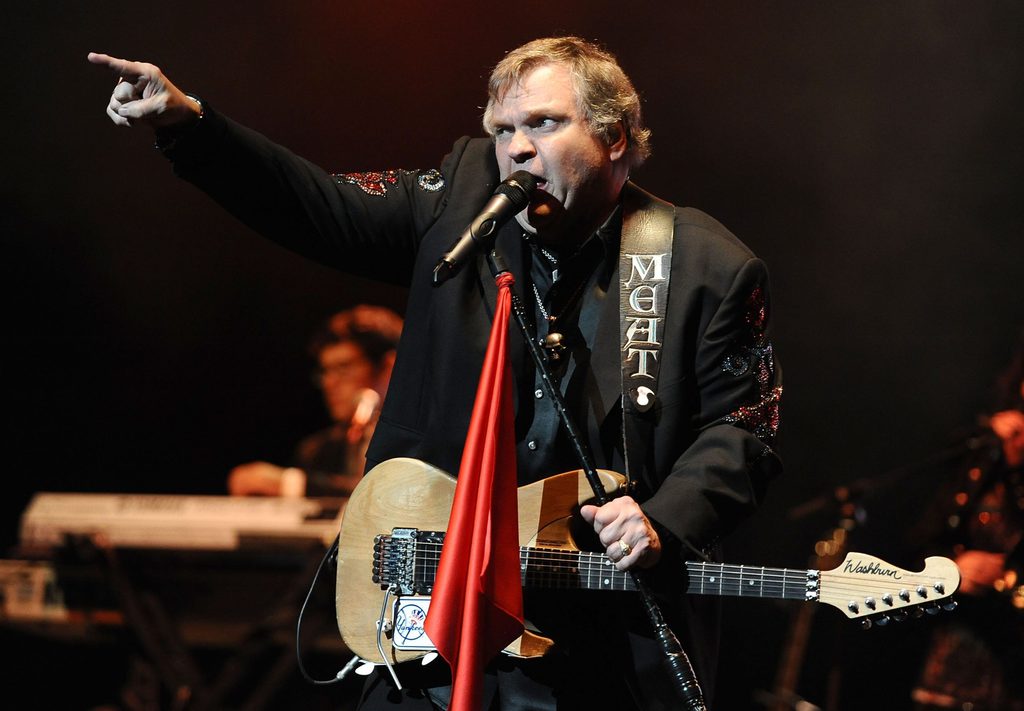 Many celebrities, including Cher, Andrew Lloyd Webber, Alice Cooper, Brian May, and more also paid tribute to the legendary singer who dubbed himself “the Rober De Niro of rock.”

James Earl Jones, the legendary actor, will no longer be the voice of Darth Vader. The famous ...

The Milky Sea Phenomenon Mareel Was Detected and Studied Close Up

The milky sea phenomenon that is known as mareel is a rare form of bioluminescence. It occurs when ...