Recently, archaeologists at a city dig site managed to uncover a medieval tiled floor that was dated way back to the 13th century. The remarkable discovery was made in Gloucestershire county at the location where The Forum cyber hub is currently being developed. 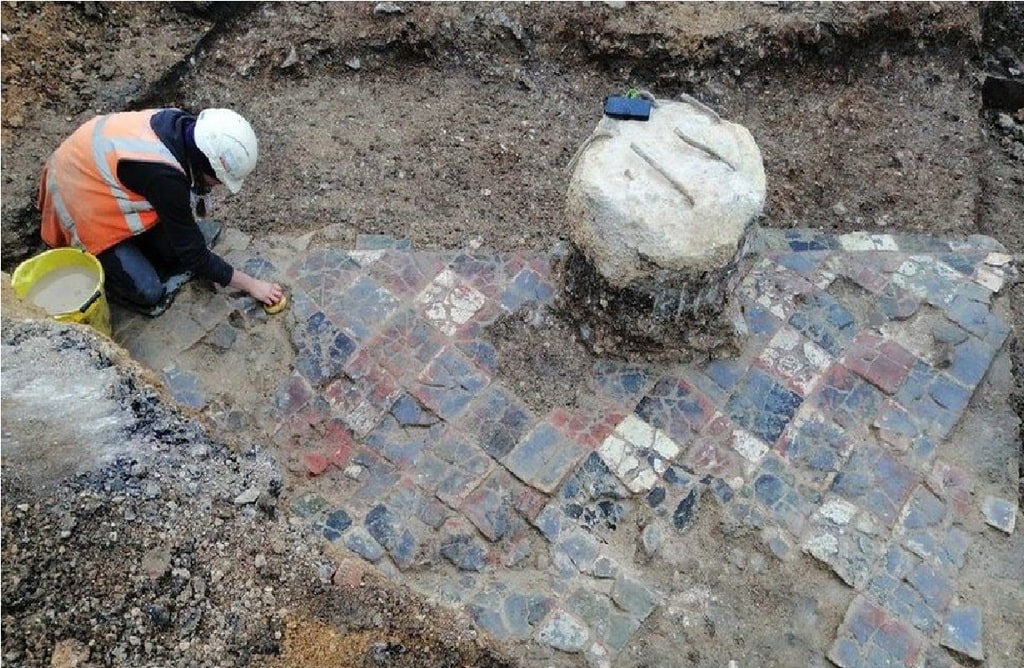 The medieval tiled floor was unearthed by the Cotswold Archaeology team, who discovered it was made of glazed white and green tiles. The floor was determined to have belonged to the cloister of the city’s medieval Whitefriars Carmelite Friary. According to archaeologist Anthony Beechey, the find was extra special because the beautiful tiled floor was in remarkably good condition. What made the find special is the fact that while most of Whitefriar’s findings were fragments of the original structure, this particular tiled floor was largely intact.

Excavating Tiled Floor Was Endlessly Fascinating to the Archaeologists

Anthony Beechey stated that the excavation process was endlessly fascinating. The city archaeologist at Gloucester City Council Andrew Armstrong also made a statement, saying that it was thrilling to see more emerging evidence of Whitefriars and that this was the best-preserved finding to this date. He then added that 300 years ago, the friary played an active role in the city, but until the recent excavations, very little was known about it. 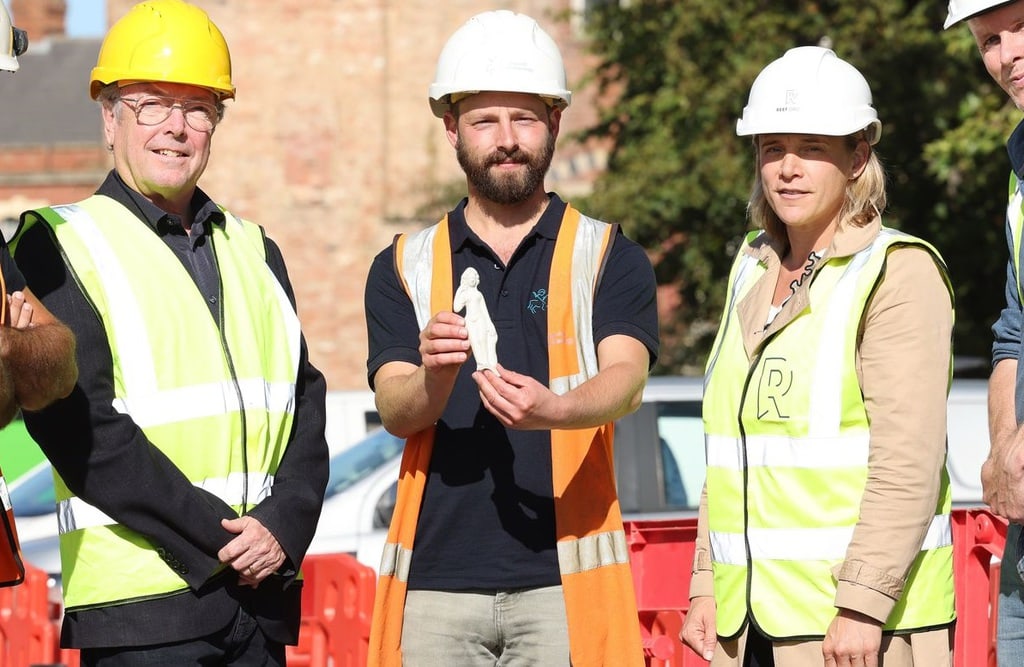 For decades, the exact location of Whitefriars in Gloucester was a subject of speculation until the recent archaeological investigations started. This happened after the demolition of the former multi-story car park on Bruton Way in 2020. Currently, the council and Reef Group are developing The Forum there, and it is planned to be a new social and digital quarter.

Councilor Richard Cook stated that the recent findings are shining a light on Gloucester’s historic heritage. Back in September 2021, another discovery was made when Cotswold Archaeology scientists found a 1,800-year-old figurine close to the area of the current excavation site. It certainly seems that future findings are quite possible.

The ‘70s American rock band KISS is all set to release their A&E original documentary titled ...

Once in a while, we read stories that make us believe that the good in humanity still exists. There ...