11 February is the International Day of Women and Girls in Science. On that date this year, the U.S. Postal Service (USPS) issued a stamp commemorating Chinese-American Chien-Shiung Wu. In 1956, Wu demonstrated the effect called parity violation. She died in 1997 and never received a Nobel Prize. However, many scientists think that is one of the women who were unfairly overlooked by the Nobel Committee. 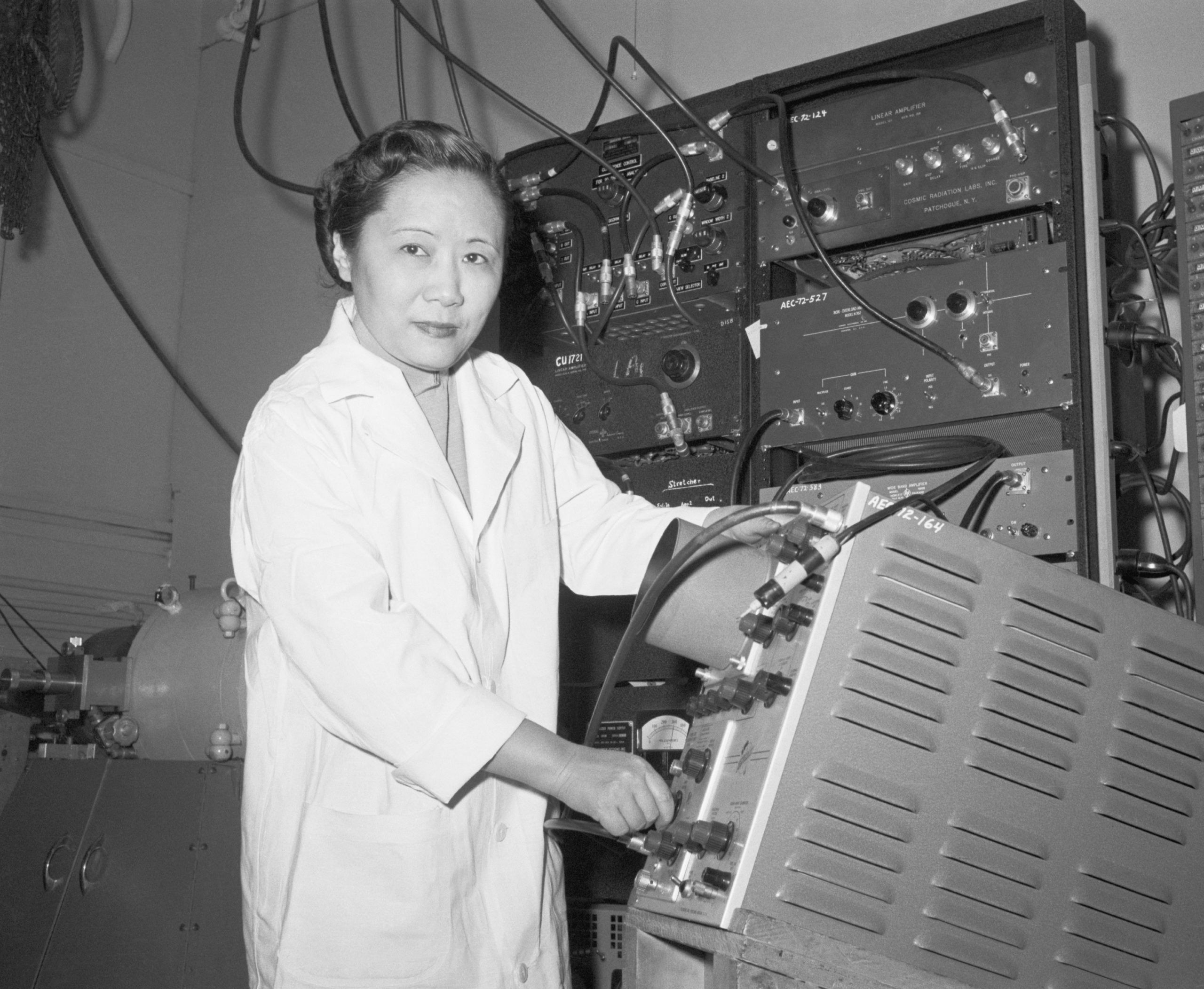 Does the Universe Know Left From Right?

The universe can be presented as a huge collection of fundamental particles that interact through four forces: gravity, electromagnetism, the strong force that binds the atomic nucleus, and the weak force producing a type of nuclear decay called beta decay. Once, physicists assumed that if all the particles’ positions were inverted, swapping left and right, up and down, forward and backward and their momenta were reversed, the universe would work just the same.

By the 1950s, physicists were producing exotic, fleeting subatomic particles. They did so by firing high-energy protons into targets. Then, certain particle decays would defy parity symmetry. In June 1956, theorists Tsung-Dao Lee of Columbia University and Chen Ning Yang of Brookhaven National Laboratory ventured the idea that parity might not hold in weak interactions. For part of the experiment, they consulted Wu. 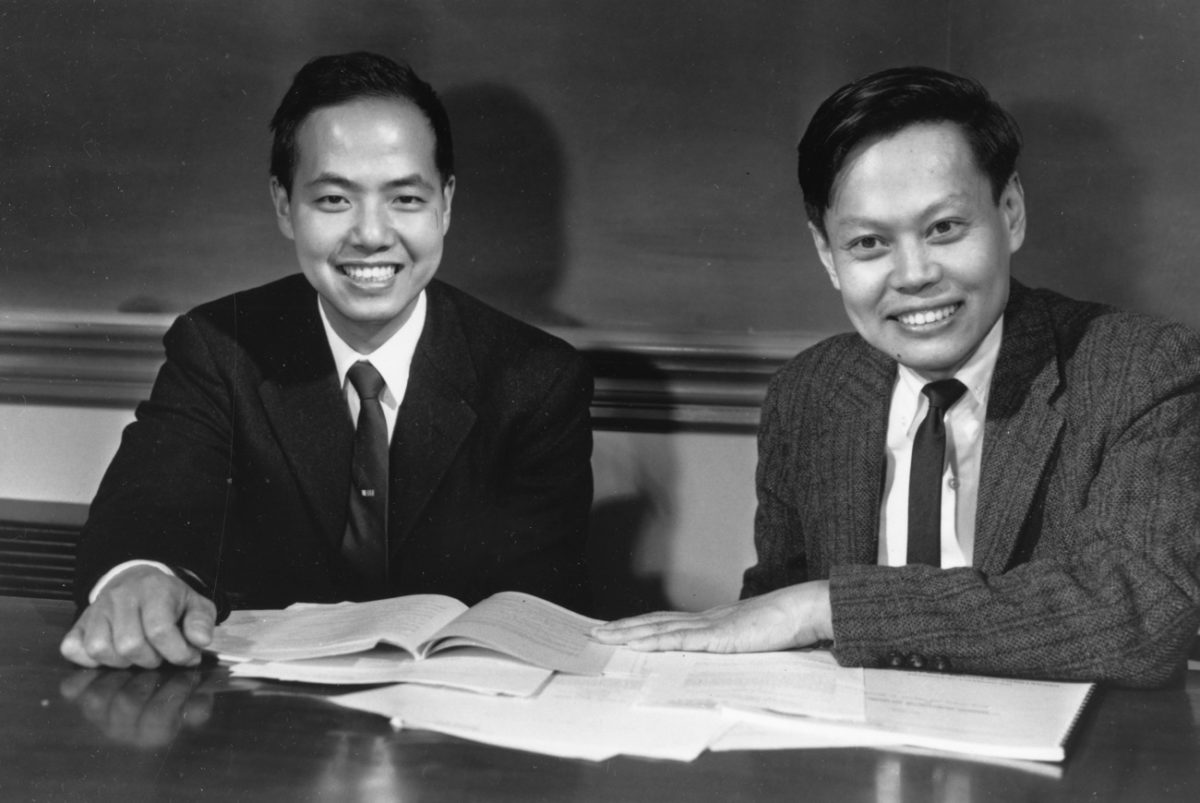 Lee and Yang studied a nucleus that both spins and undergoes beta decay, spitting out an electron and a neutrino that is almost unnoticeable. If parity held, the electron would emerge with equal probability in all directions. If parity was violated, electrons would more likely emerge in one direction relative to the nucleus’ spin than in the other. The latter is exactly what Wu and colleagues observed in experiments at the National Bureau of Standards (now the National Institute of Standards and Technology) in December 1956. They found a strong correlation between the spin and the directions of the electrons emitted. That is how they proved that the weak interaction has a handedness: if the fingers of your left hand are curled in the sense the nuclei are spinning, the electrons emerge in the thumb’s direction. That was a discovery worthy of a Nobel Prize.

Chien-Shiung Wu Did Not Get the Nobel Prize

Lee and Yang both won the 1957 Nobel Prize in Physics for the discovery of parity violation. Wu did not. She didn’t get the prize even though she had helped Lee and Yang to sharpen their theoretical ideas.

Cuprite Could Be the Key to Light-Based Quantum Computers

A gemstone called cuprite could turn out to be the key to the development of faster and more ...

In the sports world, your hair is a big deal. Many football players, baseball stars, and basketball ...