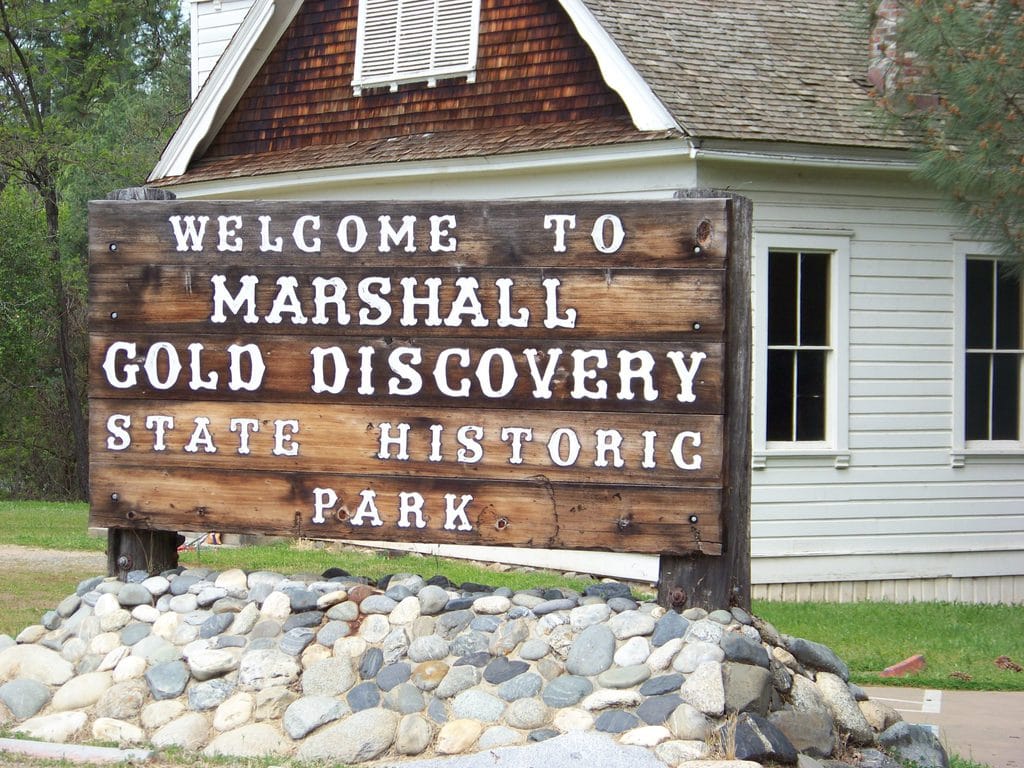 The Marshall Gold Discovery State Historic Park is one of California’s important landmarks. It’s no secret that the Gold Rush was an absolute game-changer in the history of the state. This park, however, is now a source of dispute between the state of California and one African American family over land ownership. Brothers Jonathan and Matthew Burgess believe that the park’s land does not belong to the state but the family’s predecessors.

The Origin of the Dispute

The Marshall Gold Discovery State Historic Park is built on land that was previously owned by a small African American community. Last year, California Governor Gavin Newsom signed a piece of legislation that rightfully returned a stretch of beachfront property to the heirs of the Bruce family that owned the land before it was confiscated by the state in 1929.

The Burges family also wants the state to restore the family’s legacy like it did with the Bruces. That dispute has been going on for decades, and both park and California officials have announced that a review is currently underway. 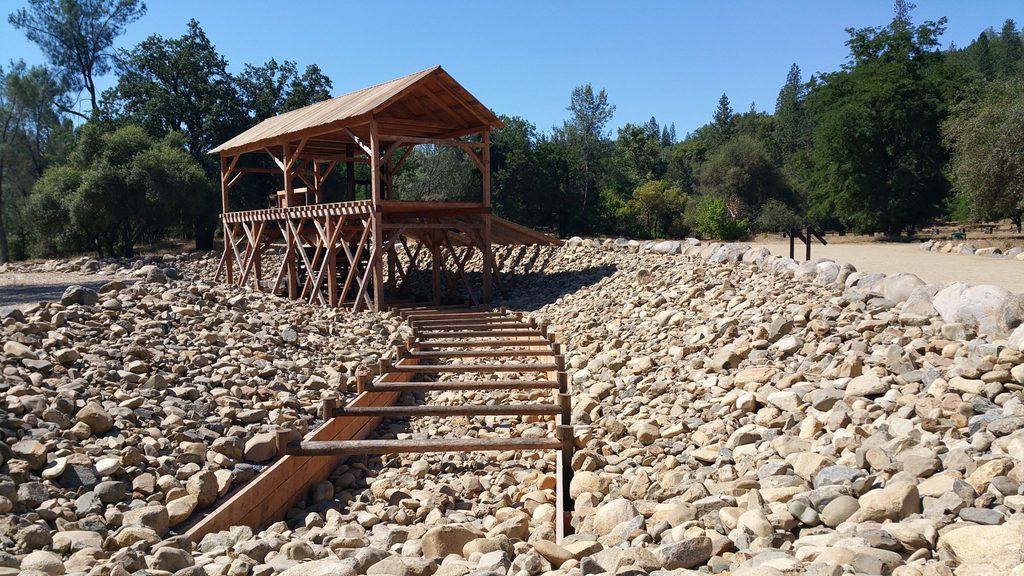 Rufus M. Burgess was one of the first Black settlers in Coloma. He was a landowner and an entrepreneur, and his property was eventually seized by eminent domain in 1949 to build the park in its place. The Burgess family contends that half of the park’s property is their inheritance, but unfortunately, there’s no public evidence to prove that. The family is fighting both for the land and to obtain recognition of their ancestors’ legacy.

The famous Gold Rush started on a January morning in 1848 when an American carpenter by the name of James W. Marshall found small flecks of gold in the nearby American River. Soon after, the area’s population boomed. Armed with hopes and dreams, people from all over the world flocked to California to find their own gold. Some of those dreamers brought their slaves to mine gold for them. 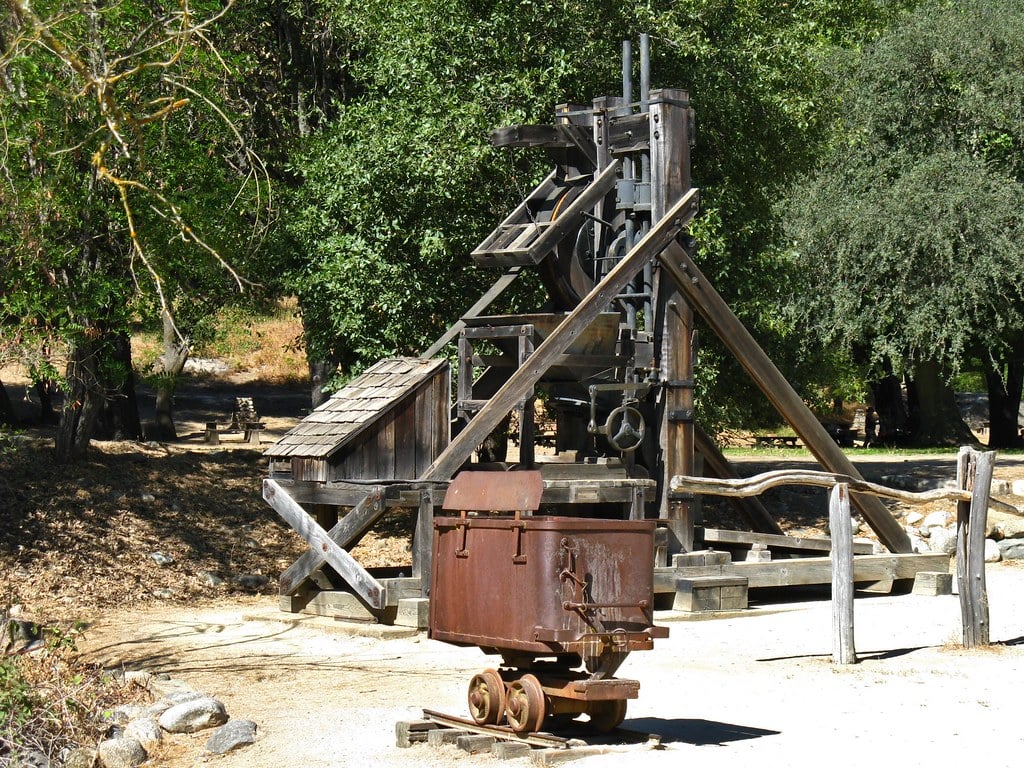 Rufus Burgess Sr. was an enslaved man who was brought to Coloma to mine gold for his master. He did so in hopes of buying his freedom and that of his family. Fortunately, he succeeded, and his son, Rufus M. Burgess, was eventually able to acquire enough gold to buy land. Land, that his descendants are still fighting to get back.

Staying at the Yellowstone Ranch Is No Longer Just a Dream

Yellowstone is a Paramount series starring Kevin Costner. In its four seasons, this drama series ...

The New Ghostbusters Movie Is Out and Features the Original Team

The new Ghostbusters movie is a family affair, on and off-screen, as the writer and director are ...