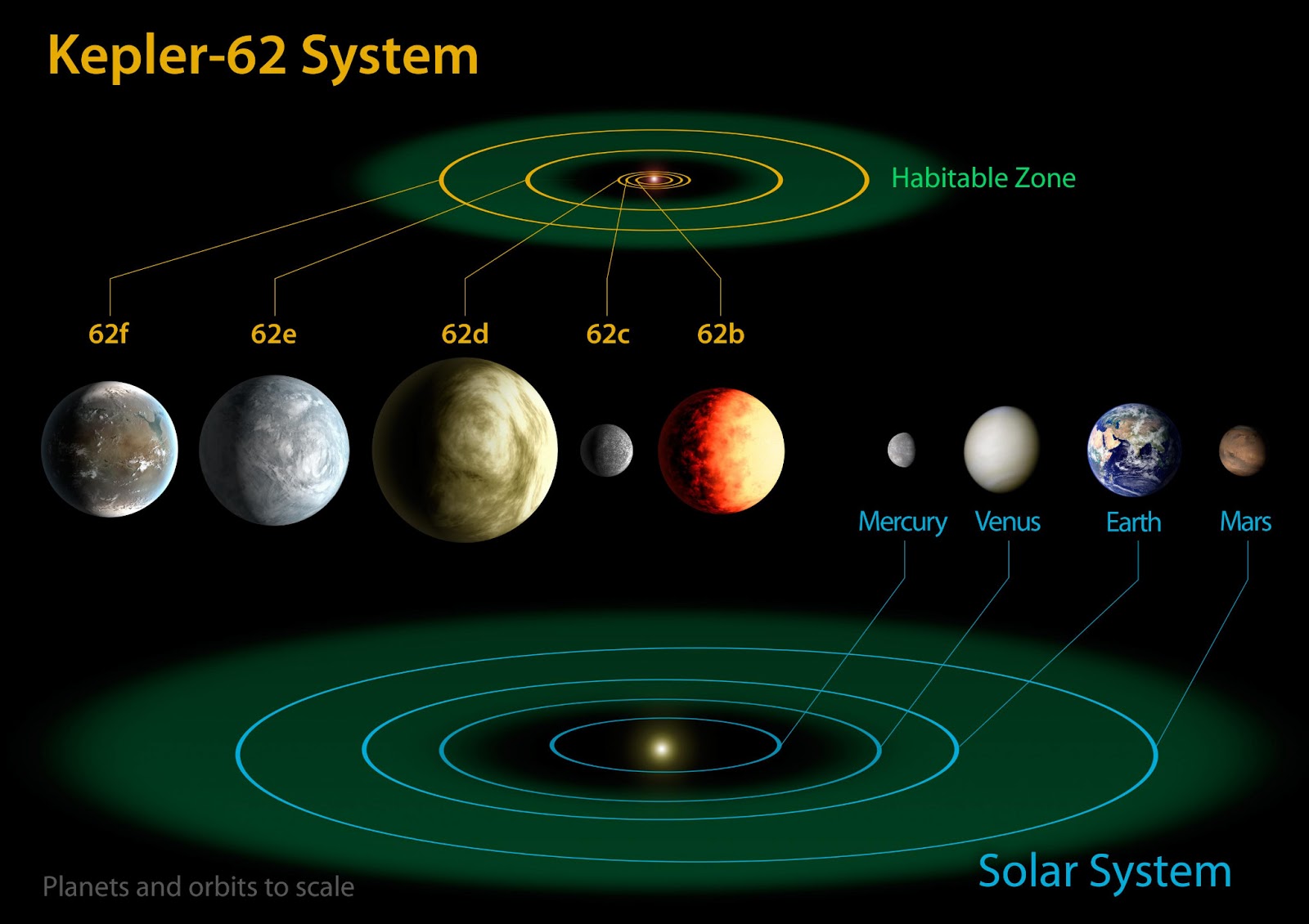 Exciting times for astronomy! Astronomers from the Harvard-Smithsonian Center for Astrophysics have discovered the first cloudless, Jupiter-like planet in their observable atmosphere. The so-called WASP-62b is a gas giant that was first detected in South Africa through the Wide Angle Search for Planets (WASP) South survey. The atmosphere of this exoplanet had never been closely studied before.

The First Jupiter-Like Planet Without Haze or Clouds

The study was led by Munazza Alam, a graduate student at the Center for Astrophysics. His goal was to characterize the atmospheres of discovered exoplanets. When he first came across WASP-62b, he wasn’t especially impressed. A closer look at the planet’s chemical composition and data, however, completely changed his mind. 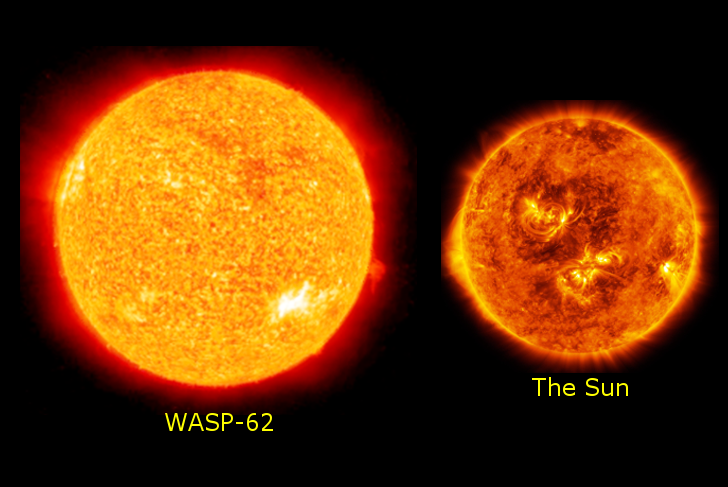 Often referred to as “hot Jupiter,” WASP-62b is 1.28 times the radius of the Sun, which means it is much hotter and luminous in comparison. It is also half the mass of our Jupiter. Unlike Jupiter, which takes almost 12 years to orbit the Sun, this exoplanet needs just 4.4 days to complete a rotation around its orbit! That happens because of its close proximity to the host star.

Astronomers estimate that merely 7% of exoplanets have clear atmospheres, which suggests they were formed in a different way than most other planets. Cloud-free atmospheres also make it easier for astronomers to study their chemical composition, which is a key element in identifying the composition of a planet.

The first and only other cloud-free exoplanet known to astronomers was discovered in 2018. The so-called WASP-96b is classified as a hot Saturn. 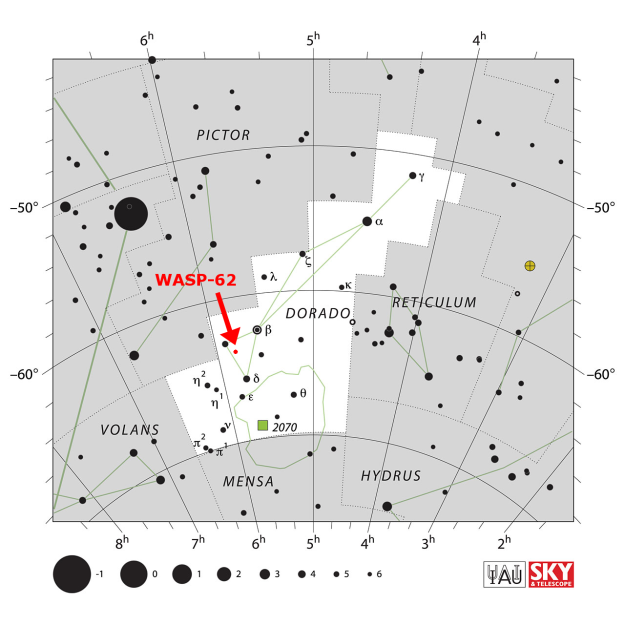 Alam and his team hope to have new opportunities to better study and understand WASP-62b after the James Webb Space Telescope launches later this year. Its improved technologies, like better image precision and higher resolution, will help Alam and his colleagues to probe the atmosphere even closer in search of other elements, such as silicon.

Sir Roger Penrose, a mathematical physicist from the University of Oxford, won a Nobel Prize ...

Vashti Cunningham Trusted Her Father to Be Able to Jump Higher

Vashti Cunningham, who is only 23 years old, has already won national titles and an indoor world ...