Andy Warhol is doubtlessly one of the most famous artists of the 20th century. The new documentary that was set to release on Netflix on March 9th will reexamine this artist’s life through his own letters. What’s intriguing about this documentary is that viewers can hear the memories read by an AI-generated voice of Warhol himself! 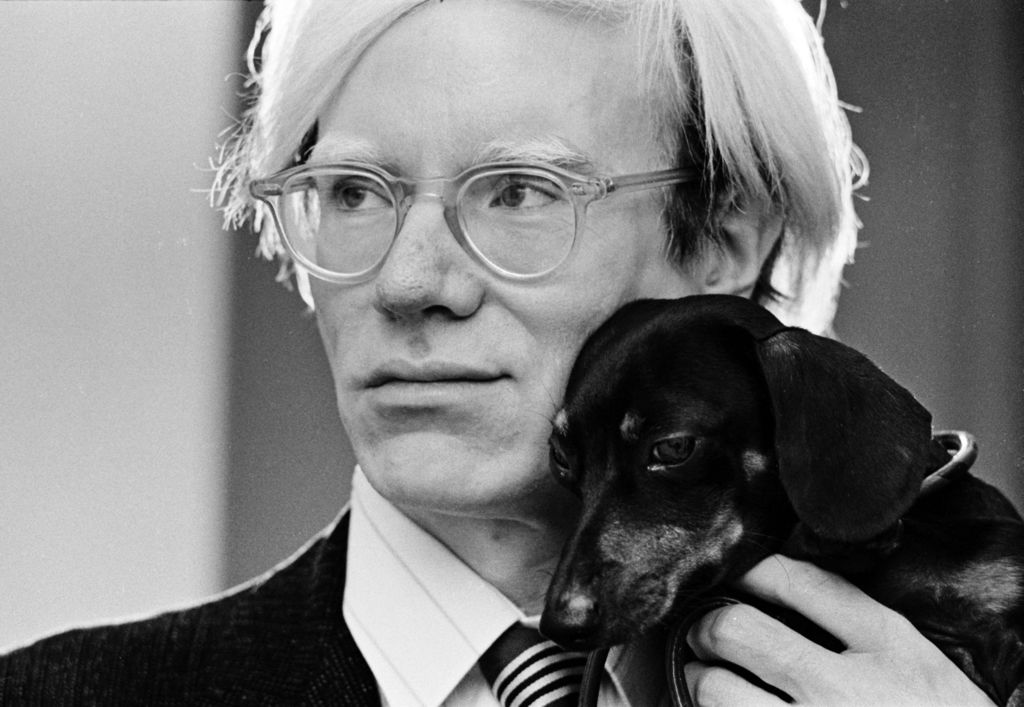 The Andy Warhol Diaries is a documentary produced by Ryan Murphy. It features archived footage of Warhol and showcases interesting commentary by several of his fans and friends. The filmmaker, Andrew Rosi, recreated Warhol’s voice using AI software. This way, we, the viewers, get to hear the artist’s posthumously published memoirs from 1989 read in his own voice. The trailer that was released in February contained a disclaimer that Warhol’s voice was used with the permission of the Andy Warhol Foundation. 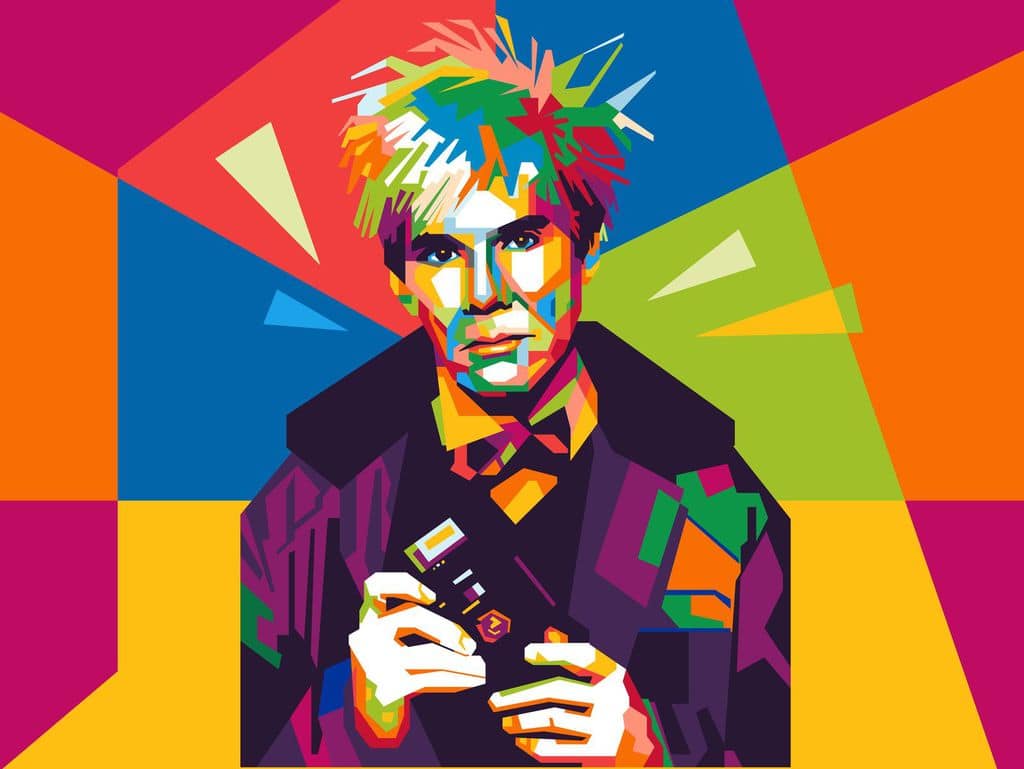 Deeper Insight Into the Artist’s Life

The documentary will chronicle the artist’s entire life starting with this youth that he spent in Pittsburgh, until his death on February 22nd, 1987. Warhol’s diary or memoirs covered a period from November 24th, 1976 through February 17th, 1987. Warhol underwent gallbladder surgery a few days later and passed away. Pat Hackett, the editor of the diaries and one of Warhol’s close confidants, stated that the diaries are Andy’s thoughts and words, that aren’t as clearly shown in any of his other work. 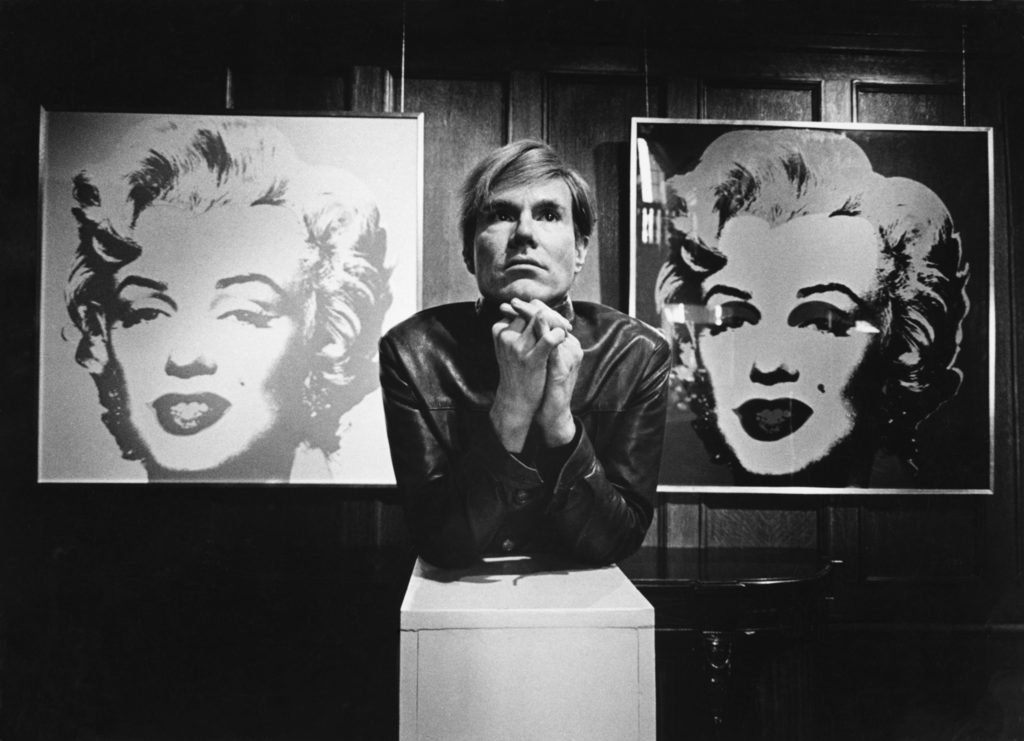 The Andy Warhol Diaries is further enriched by the commentary of several notable names. Pat Hackett, the editor, is one of them. Filmmaker John Waters states that Warhol broke rules and made others look at things in new and different ways. Rob Lowe, Fab Five Freddy, Julian Schnabel, and John Waters are a few of the other documentary guests offering commentary. While some contemplate Andy’s orientation, others draw correlations between the AIDS crisis and the artist’s religious imagery, claiming that answers to Warhol’s motivations could be found in his diaries.

When you first hear about Pinocchio, the mischievous wooden puppet, you’re most likely thinking of ...

For hundreds of years, the lives of Viking warriors have confused experts and hobbyists alike. ...