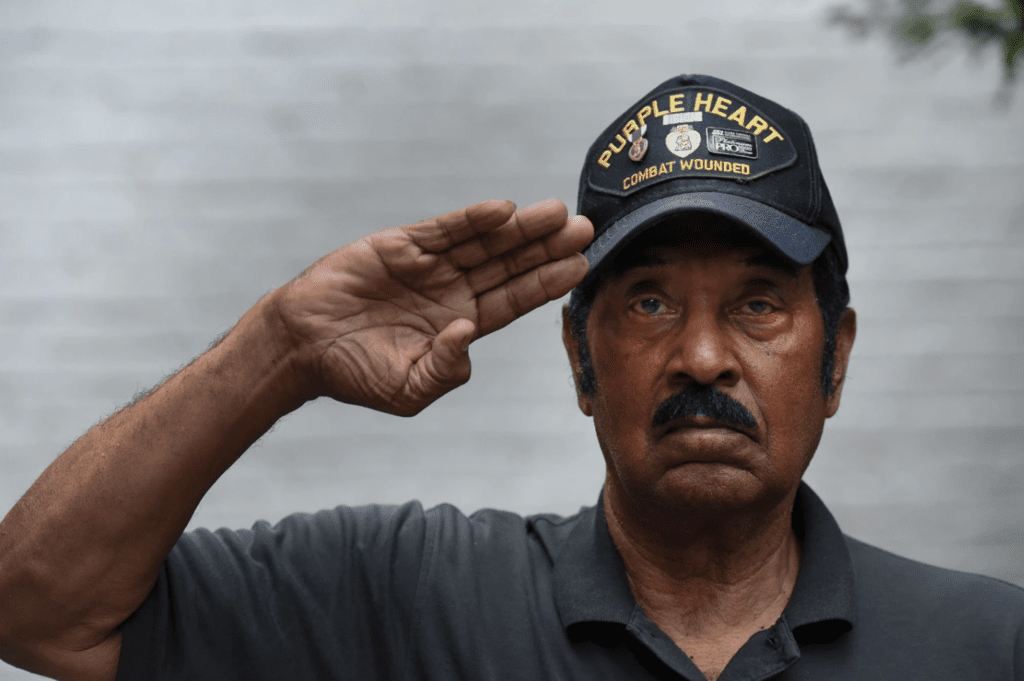 Jay Haigler, a colleague of Albert José Jones, characterizes Jones as “scuba fit”—aerodynamically agile and in complete control of his muscles as they cut the ocean currents. Underwater Adventure Seekers was started in 1959 by Doc Jones, a Washington, D.C. native who learned to dive at Howard University’s pool and went on to found the first African American scuba diving club. It is because of his pioneering work that Black divers today can do groundbreaking explorations of the ocean and their history.

When Haigler last dived with Jones in 2019, near Key West, Florida, they were divers who were commemorating two milestones in African American diving: Diving with a Purpose (DWP), an organization dedicated to documenting transatlantic slave trade shipwrecks which was founded 15 years earlier, and Underwater Adventure Seekers which had just turned 60 years old. 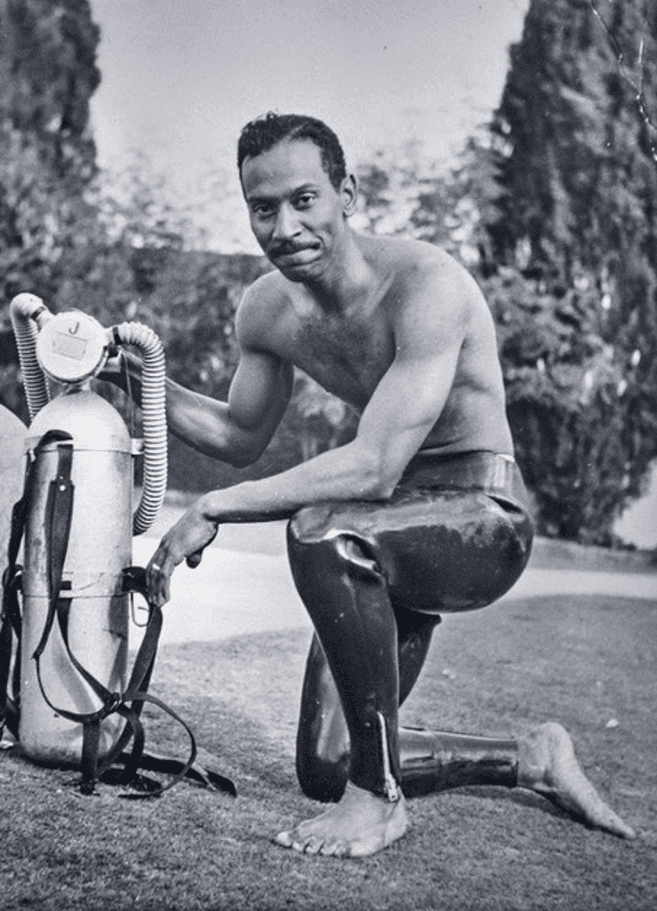 Jones, who is a Purple Heart recipient, and marine biologist, is modest about the extent of his influence. To hear him tell it, his life’s work was a natural development for a youngster who had mastered swimming in public pools and enjoyed diving into streams and ponds in search of frogs, turtles, lizards, and whatever else he could get his hands on.

How Jones progressed from a junior Doctor Dolittle to a legend in the disciplines of marine archaeology and undersea research is an enthralling episode in African American history, one marked by innovation born of racial restraints and discoveries made by individuals who pushed past them.

Haigler met Jones for the first time in 2004 at a meeting of the National Association of Black Scuba Divers’ Washington, D.C. branch, which Jones co-founded in 1991. Haigler claims the experience altered the course of his life. He and his wife Vanessa had tried diving earlier that year on a Cayman Islands holiday but felt isolated as the only people of color on the trip. 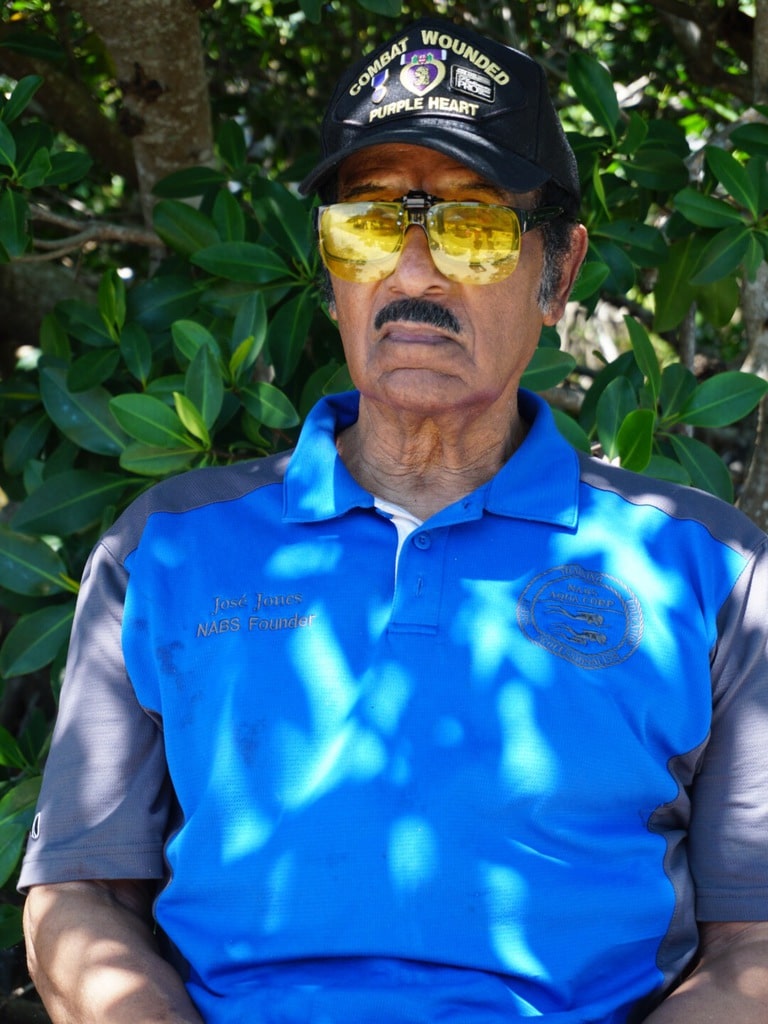 By introducing scuba diving to African Americans, Jones enabled a reframing of the narrative surrounding the migration of Africans to the Americas. He and his companions have investigated buried shipwrecks, touched rusted chains and manacles that may have tied their forefathers, and traveled through the waters that either transported Africans to a new land or received their remains during the ocean journey.

According to Haigler, all of these currents converge on a single diver: Albert José Jones. He wants to work once more with the guy who cut a door to the sea, framed it, and flung it open for so many divers, both living and dead.