Vashti Cunningham, who is only 23 years old, has already won national titles and an indoor world title. For the athlete whose parents’ achievements may help explain her jumping ability, an Olympic medal, ideally gold, is about all that remains. 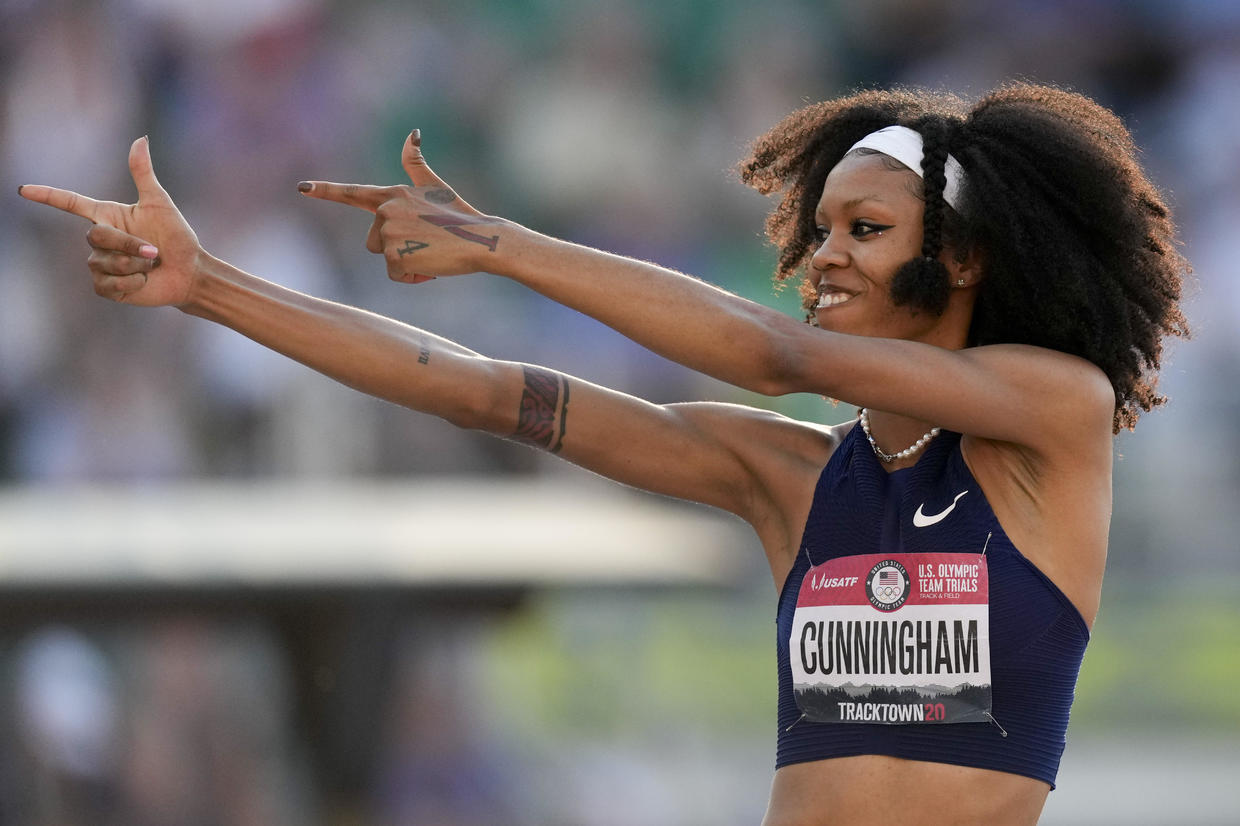 Randall, her father, and coach was a former NFL quarterback who spent most of his career with the Philadelphia Eagles and was known for leaping over the massive offensive and defensive linemen to get into the end zone. Felicity Cunningham, her mother, was a ballerina with the Dance Theater of Harlem, a job that necessitates a nice set of springs.

It should come as no surprise that their daughter is a world-class high jumper. Cunningham was only a teenager when she placed 13th in the 2016 Olympic Games in Rio de Janeiro, barely five months after winning the global indoor high jump title. She finished in the third position at the World Athletics Championships in Doha, Qatar, two years ago.

Vashti Cunningham with an Interesting Approach to Reach the Top!

Vashti Cunningham and her father created an unusual method to reach the top step of the podium in Tokyo: she does not practice leaping at all. Cunningham’s training jumps aren’t very high. On a jumping day, only once every three weeks, and no more than ten times. Rather than jumping, she concentrates on strength, quickness, and skill.

Earlier this year, she said that she put her trust in God and the weight room. 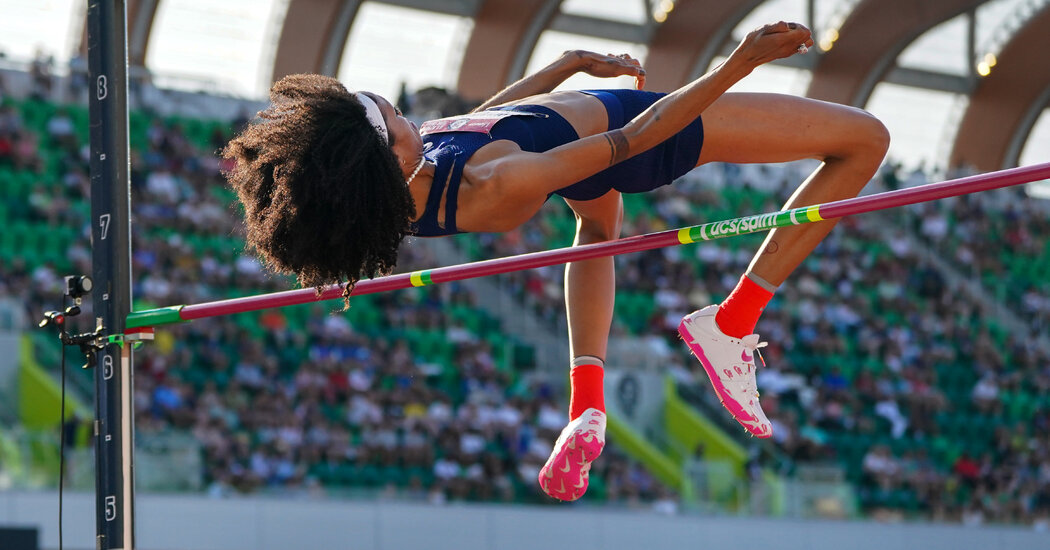 The strategy adjustment came about as a result of necessity. Vashti Cunningham had surgery to remove a bone spur from her ankle before the 2019 season. Going over the bar whenever she wanted was no longer an option after she recovered. Her father insisted that jumping less and less was the key to her success. But once every three weeks for a leaping day?

Vashti Cunningham and her father had an ever-evolving and not always smooth, multidimensional relationship, which necessitated a leap of trust. Randall Cunningham is the senior pastor at Remnant Ministries church in Las Vegas, and he wears the hats of father, coach, and preacher at any one time.

For a 23-year-old lady, that’s a lot of time with her father. Trusting her father’s route, who participated in high school in the high jump and reached heights of 6-foot-10, has had its ups and downs.

Randall Cunningham questioned his daughter about whether she preferred to work or be a broke college student. She went with what she believed was the most obvious option.

Things didn’t start so well. Her father insisted on her returning home by 9 p.m. every day, which was inconvenient for an 18-year-old whose peers had far more freedom. He used to drag her in front of a TV at home to watch high jump footage until late at night.

After a year, Vashti Cunningham moved into her apartment, which was about a 20-minute drive from her parents and about a 10-minute drive from the private gym and practice facility her father had built for her and the few other athletes he coaches, including her older brother, who did not make the Olympic team.

Vashti Cunningham claimed there were times after she graduated from college when she would look at him and say, “I just want you to be my dad today,” according to Randall Cunningham. He did, which helped persuade her that he was looking out for her best interest.

“The Greatest Athlete to Ever Play in This Position” 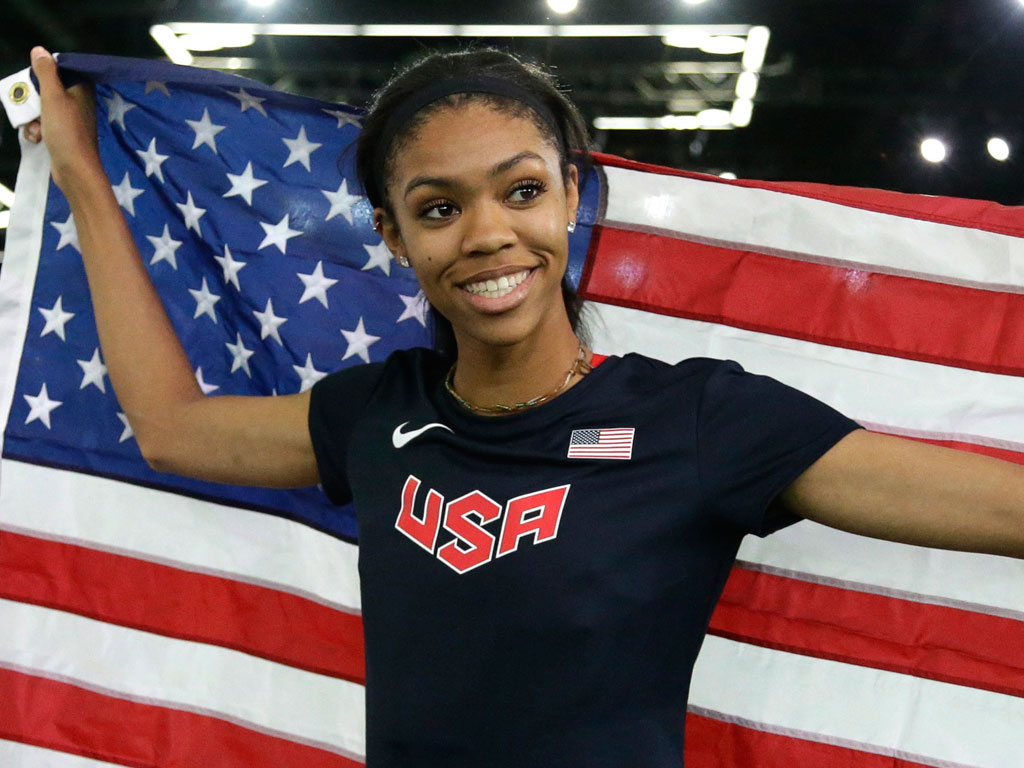 But then, there was the bone spur surgery, recovery, and a training routine that didn’t include any jumping. That’s a hefty task in an event where self-assurance, the capacity to look at a bar more than a half-foot above your head and declare, “I can get my complete body over that,”, is crucial. Would the muscle memory still be intact when competitions came around with so much time between practice jumps?

The Cunninghams appear to have found out how to tweak Vashti’s curved approach to the bar so she loses the least amount of momentum, according to Dwight Stones, a two-time Olympic medallist in the high jump. Dwight thinks she is the greatest athlete to ever play his position.

5 Service Dogs That Have Helped Save Their Owners’ Lives

Service dogs are vigorously trained to learn how to help people with different kinds of health ...

An immense stone that was used to define the sacred city limits of ancient Rome was recently ...