In a recent interview, legendary Manchester United defender Rio Ferdinand has described Arsenal’s French defender Wiliam Saliba as a ‘waste of money’. The 19-year old soccer player joined the North London side in the summer of 2020 but has yet to see any first-team action for Arsenal. 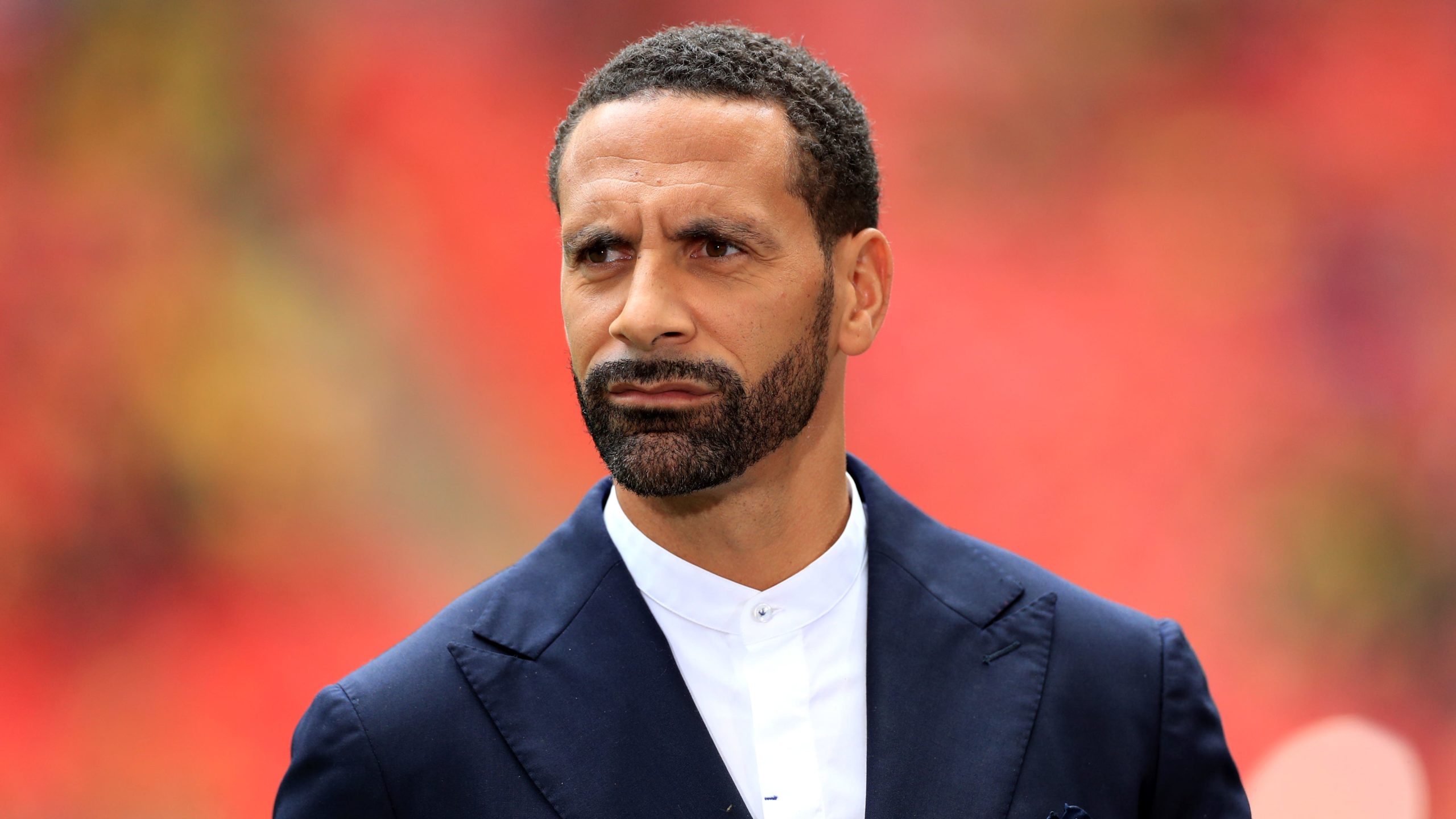 Mikel Arteta’s team signed the promising France youth international on July 25, 2019, from Saint-Étienne. Saliba was to join Arsenal in the summer of 2020 after spending the season on loan at his former club. Media reported that the youngster had signed a five-year contract with the Gunners and that the North London side will pay a transfer fee slightly under $37 million. 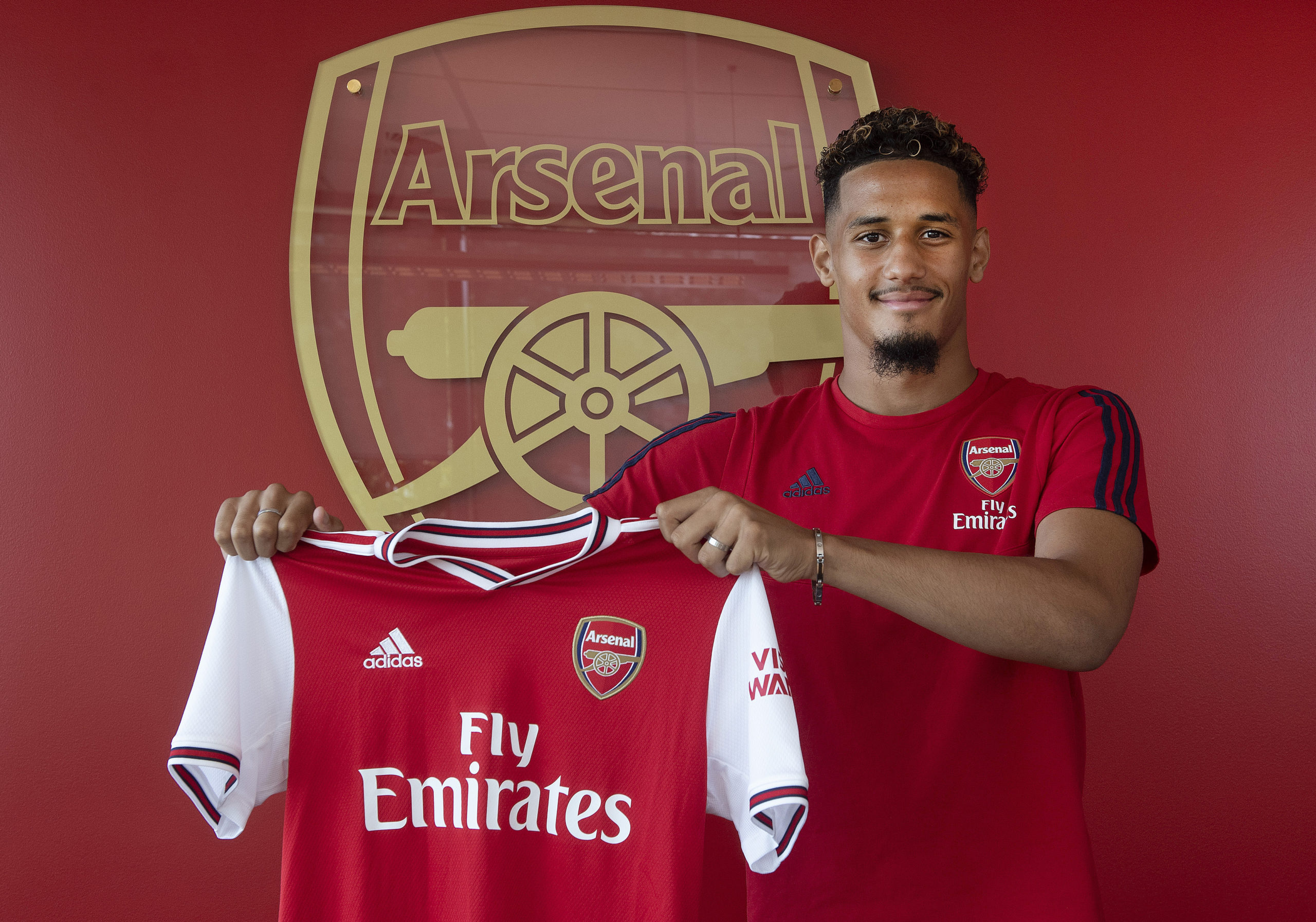 Rio Ferdinand Is Confused by Arsenal’s Management of Saliba

Rio Ferdinand’s comment is due to the fact that the French defender was loaned to OGC Nice for the remainder of the 2020-2021 season without making a single appearance for Arsenal. Arteta took the decision to loan out Saliba so he could get more first-team minutes under his belt, as well as help him cope with the loss of his parents while being in a more familiar environment.

The Bondy-Born Player Made an Instant Impression

William Saliba made his professional debut for Saint-Étienne on September 25, 2018, in a 3-2 victory over Toulouse. He made a total of 19 appearances during his first season and immediately grabbed the attention of several scouts, including the ones working for Arsenal. The North London club rushed to sign the young defender in the hope that after gathering experience during a second season in Ligue 1 he will be able to solve the team’s poor defensive performances. 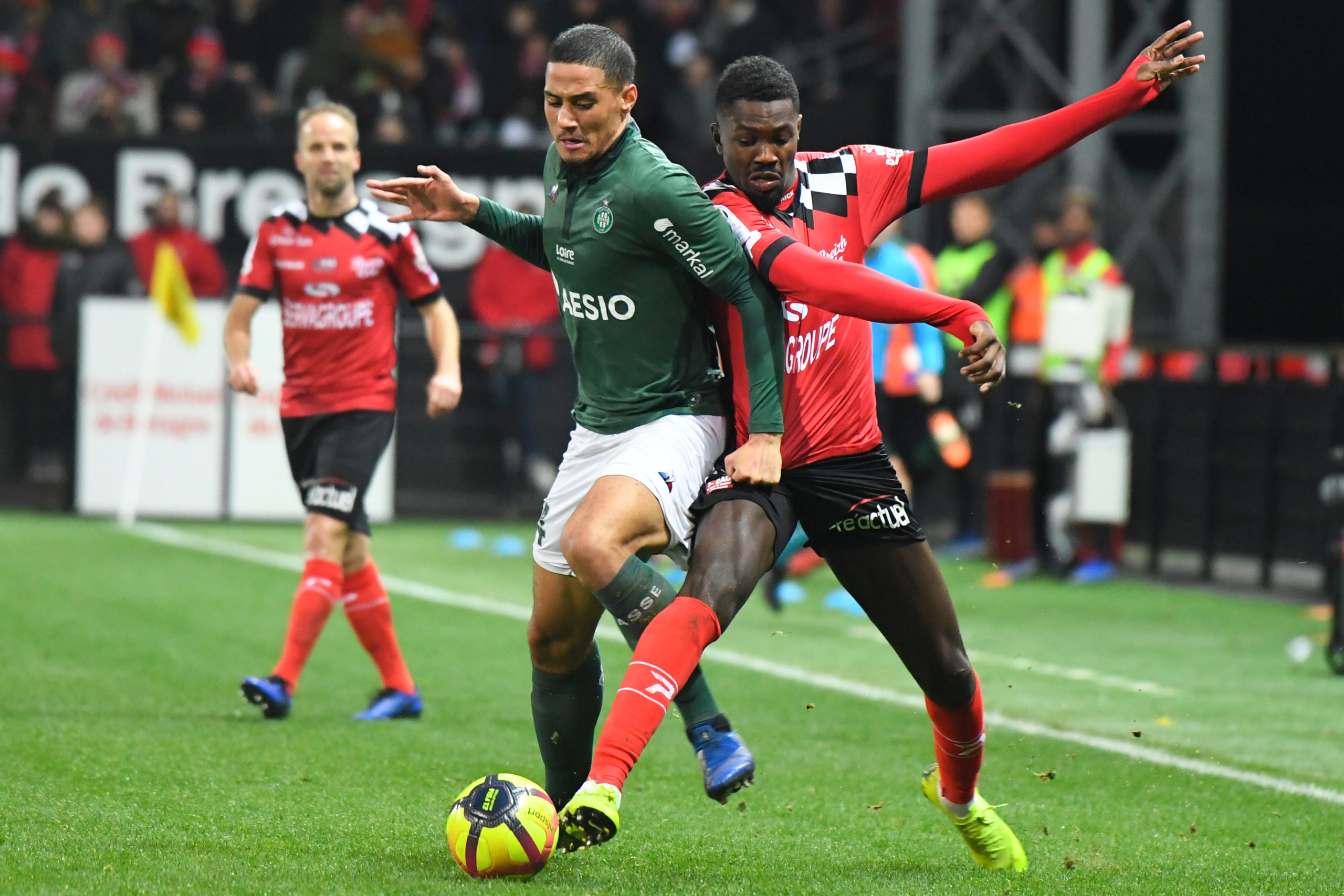 While Rio Ferdinand’s words may seem harsh, especially towards a 19-year old, the former England defender hasn’t scratched off Saliba from Arsenal’s future. He simply cannot understand what’s happened with the Frenchman’s integration and lack of first-team football.

7 of the Best Stephen King Movies to Stream Right Now

When you hear the name Stephen King, the chances are that the term “Master of Horror” comes to ...

New Revelations Made With the Help of Medieval Map of Britain

There's so much in the world that humans are unaware of. Researchers have discovered a 650-year-old ...