All avid rugby fans surely remember the game that took place between England and New Zealand in 2019. Well, it’s time to prepare for a new showdown that’s set to take place next autumn in a ‘mini World Cup’. This will be a part of the set of November internationals intended to make a financial boost to the Rugby Football Union. 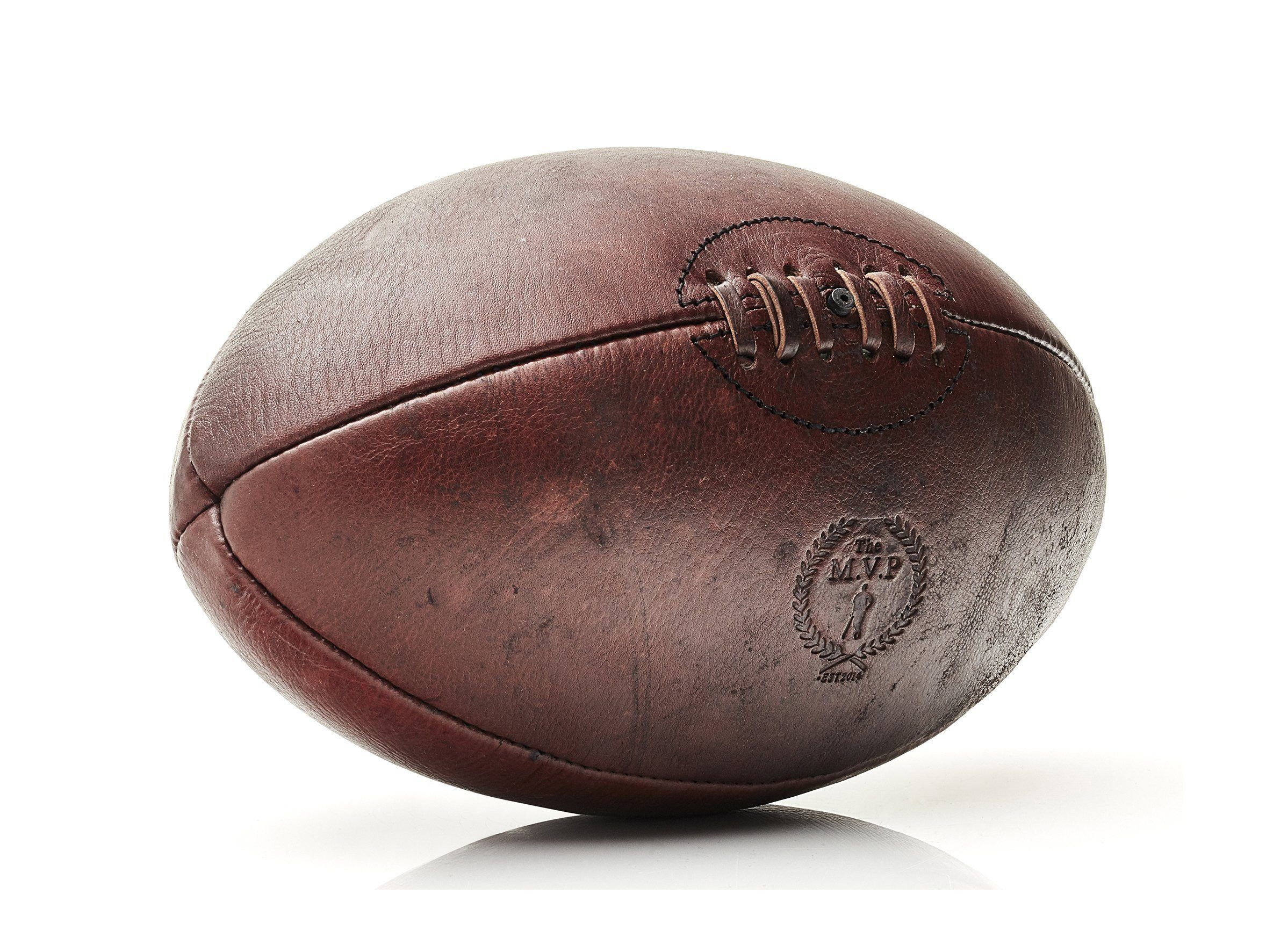 England will have the opportunity to host Japan, Argentina, and South Africa – two of them being pool stage opponents in the 2023 World Cup. However, the match with the All Blacks from New Zealand is the one most are excited to see. This will be the third time England has hosted New Zealand at Twickenham in eight years. These four rugby matches will make a busy 12-match year for England. Next summer, Eddie Jones’s side faces a three-Test tour of Australia! 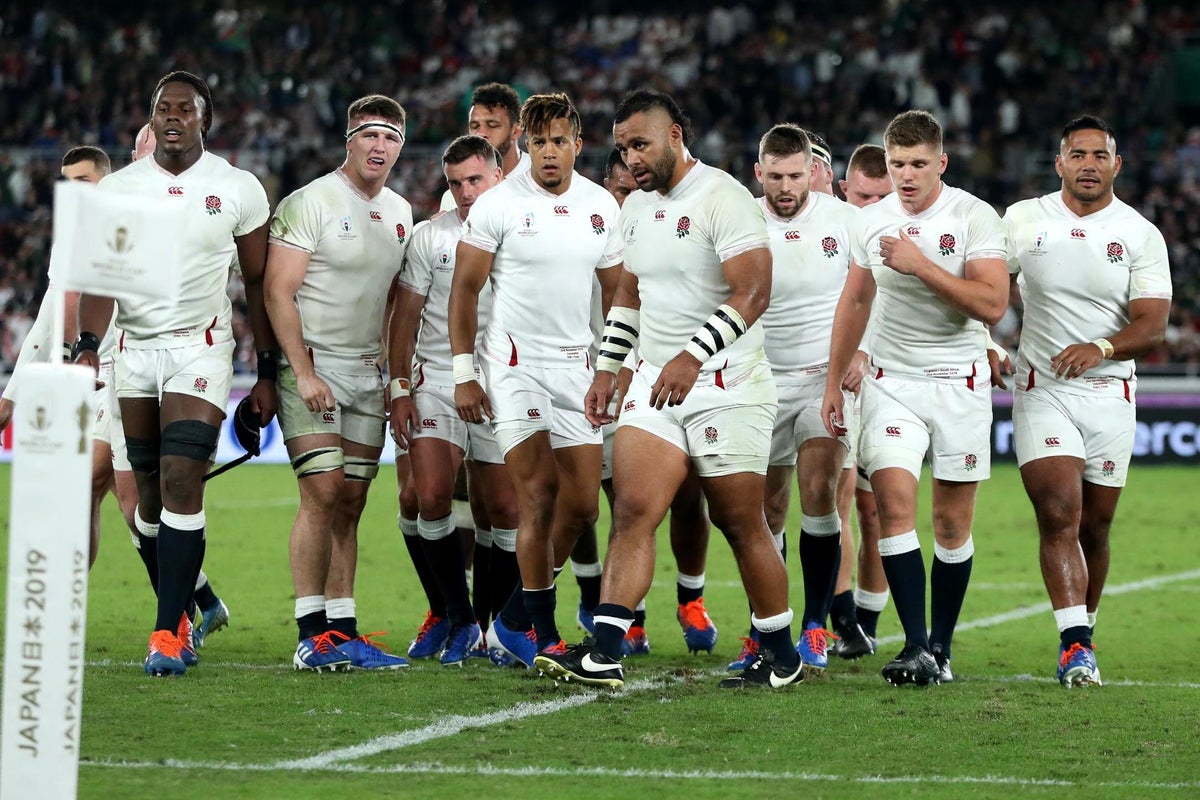 Jones Is Excited About the Upcoming Matches

Because England is likely to meet South Africa and New Zealand in the knockout stages, as well as Argentina and Japan at France in 2023, Jones said the autumn schedule is a ‘mini World Cup. He said that the upcoming fixtures will be a very important part of their preparation for the 2023 World Cup and that they’re fortunate to have them a year before the event.

Due to friction over revenue sharing, England and New Zealand don’t face off in rugby often. The last time the two teams played at Twickenham was in 2018 when England lost by a point in controversial circumstances. Following Argentina and Japan, the All Blacks will return to Twickenham on the 19th of November. Jones said that it will be a good test for the team to see where they are at the moment. He adds that playing in front of a full Twickenham Stadium this autumn made and hopes that they get to play against such great opposition next autumn in front of their supporters.

An amazing meteorite that was discovered in Egypt in 1996 was determined to have formed in the wake ...

Researchers in Argentina found an armored two-legged dinosaur. Yes, you read that right. A dinosaur ...

For decades, man has been mesmerized by what lies beyond. NASA projects and missions have aimed to ...