At this year’s December Famous Idaho Potato Bowl, the Nevada Wolf Pack managed to get a win and a penalty for unsportsmanlike conduct. The penalty was given when the Nevada players decided to shower their head coach Jay Norvell with fries. Having a lead in the score with 38-20, the Wolf Pack players did their symbolic celebration with nearly twenty seconds left in the game. The plan was to dump the french fries on Norvell and follow that with the traditional Gatorade/Powerade dump. 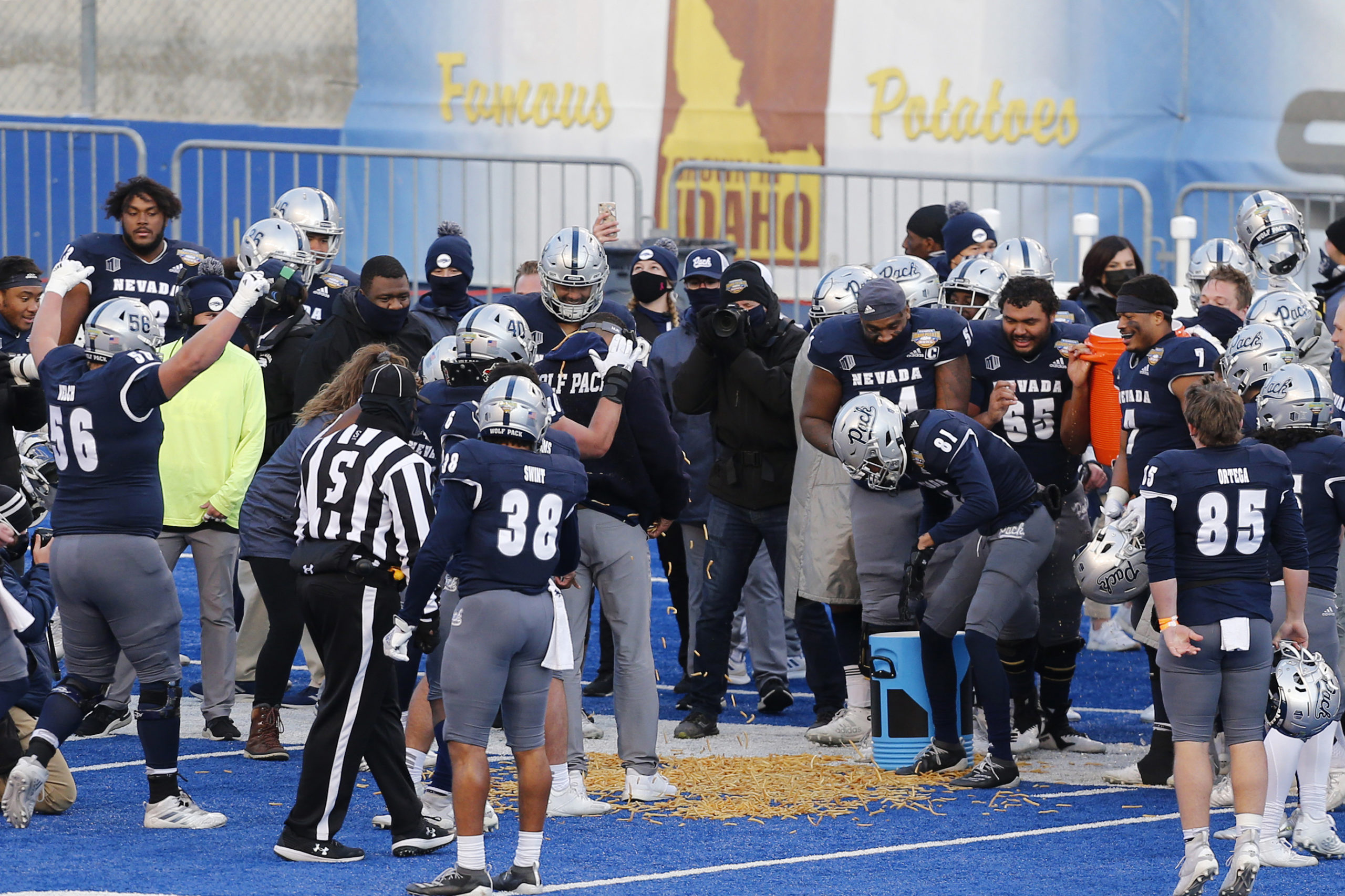 While the french fries did their job covering coach Norvell, they also scattered onto the blue field. The fries spread over as much as five yards, and the referees were quick to throw their flags and give Nevada a 15-yard penalty for their early celebration and unsportsmanlike conduct. Fans on Twitter noted that it wouldn’t be the Famous Idaho Potato Bowl without a bath of french fries for the head coach. The penalty led to a Tulane line-up at the 35-yard line and a 65-yard touchdown for Cameron Carrol. 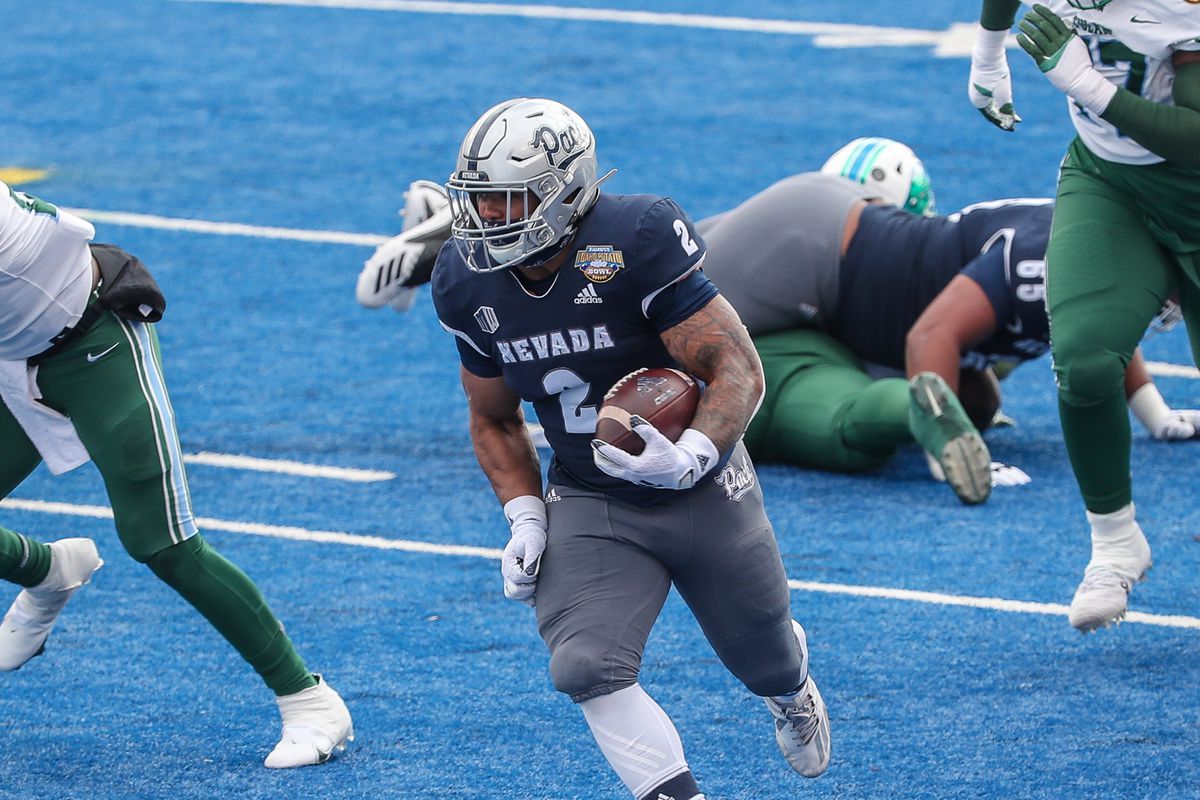 Nevada was reeling from a second straight slow start and really needed a big play to win the Famous Idaho Potato Bowl game. Fortunately, they got one. Once senior nickel back EJ Muhammad intercepted a Tulane pass early in the fourth quarter and stopped the Green Wave’s 13-point surge, the Wolf Pack got their deciding touchdown and won with a final score of 38 to 27.

Nevada dominated the first half and scored touchdowns on four straight drives, having a 26-7 lead at one point. Two of the three interceptions of the Wolf Pack were in the first half and were done by Christian Swint and Lamin Touray. The win pushed Nevada to 7-2 and the end of a strange 2020 season for the team. Tulane finished the season with an even 6-6.