Jose Mourinho is finished in the Premier League according to pundit, and former Liverpool defender, Jamie Carragher. The Portuguese manager replaced Mauricio Pochettino as Tottenham Hotspur’s boss in November 2019 but got sacked only after seventeen months due to poor results. 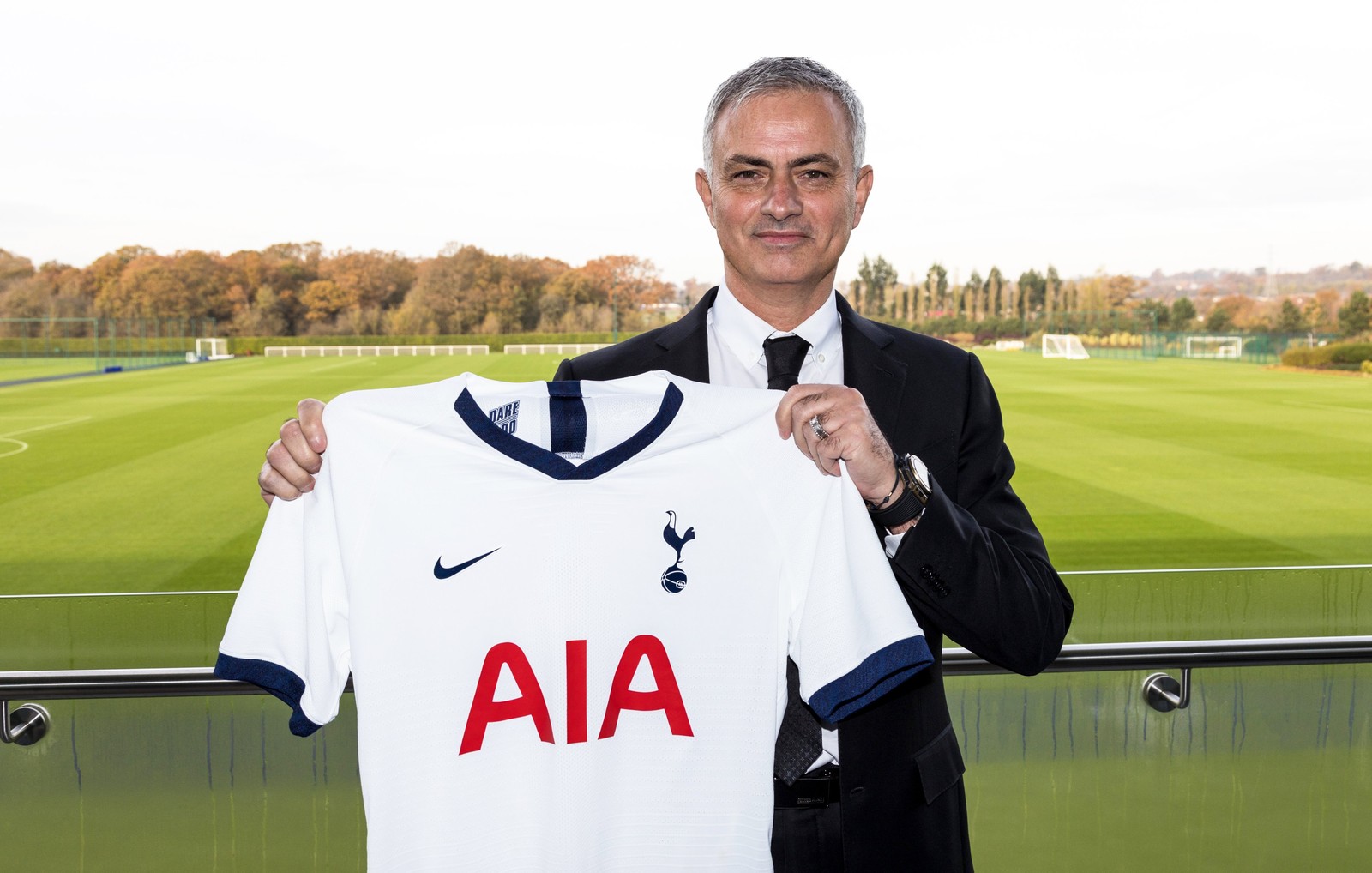 During his first season at the north London club, Jose Mourinho managed to secure a sixth-placed finish. This was regarded as a major accomplishment by soccer experts as Tottenham had a disastrous start to their campaign, which led to the removal of Argentine manager Mauricio Pochettino, only six months after he had reached the Champions League final.

Tottenham Is Falling Behind in the Race for Champions League Places

Unfortunately, Mourinho’s second season at Tottenham’s helm wasn’t as good as his first. The Portuguese manager lost ten league matches in the same season, which had never happened in his career. He also got knocked out of the Europa League after wasting a two-goal first-leg advantage, against the modest but valiant Croatian side of Dinamo Zagreb. 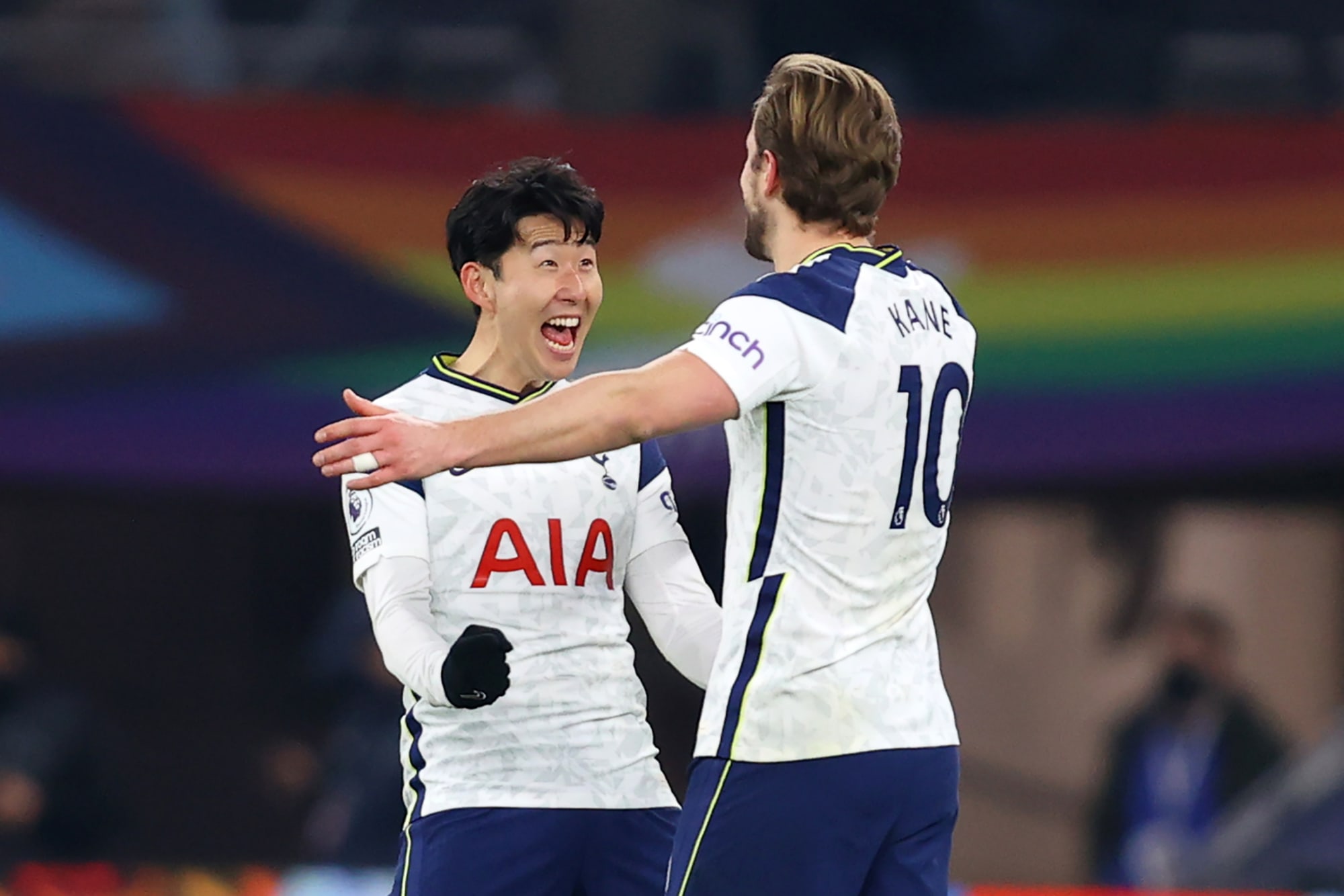 According to Carragher, Jose Mourinho will not coach another Premier side given his past and present allegiances. As a former Chelsea and Tottenham manager, it’s almost blasphemy to think that he could go to Arsenal. He’s also been at Manchester United, meaning that neither Liverpool, nor Manchester City will consider hiring him. Last but not least, the former Liverpool defender doesn’t believe that the Portuguese manager would want to coach a mid-table club.

Mourinho’s sacking came as a surprise for many soccer specialists because it was done a few days prior to Tottenham’s final against Manchester City in the Carabao Cup. Many pundits and journalists believed that the Portuguese manager will be allowed to lead his team against Pep Guardiola’s side. 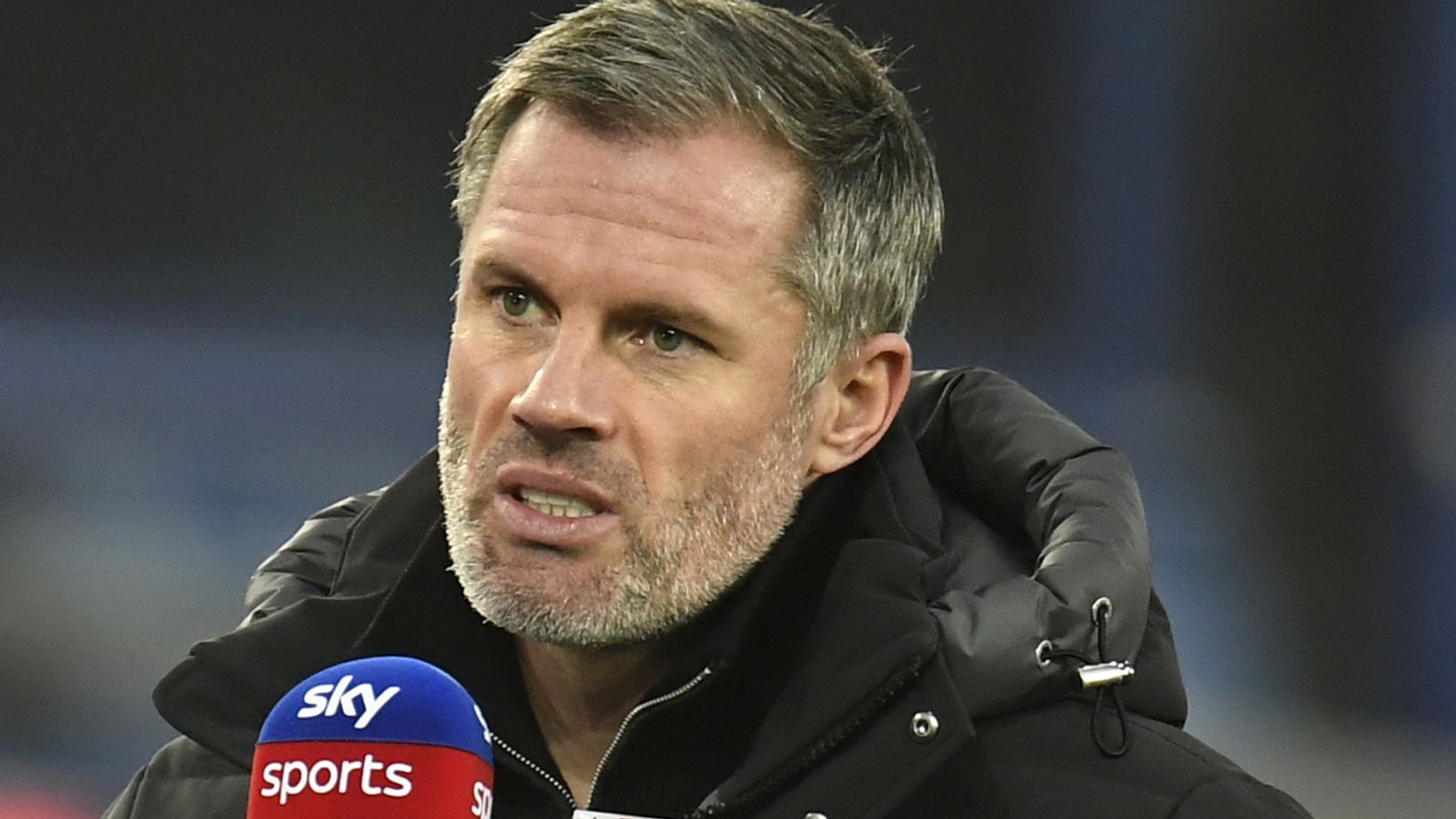 Jamie Carragher strongly believes that Jose Mourinho will either return to Italy, where he had a successful spell with Inter Milan, or take on a national side. Perhaps Portugal, after Euro 2020!