The last time J. R. Smith was in a competitive setting was when he played for the Los Angeles Lakers in 2019-20. Now, it looks like the next time fans get to see him competing will be out on the links. Apparently, Smith is planning a career in golf.

J. R. Smith Is Pursuing a Degree In Liberal Studies and a Career as a Golfer 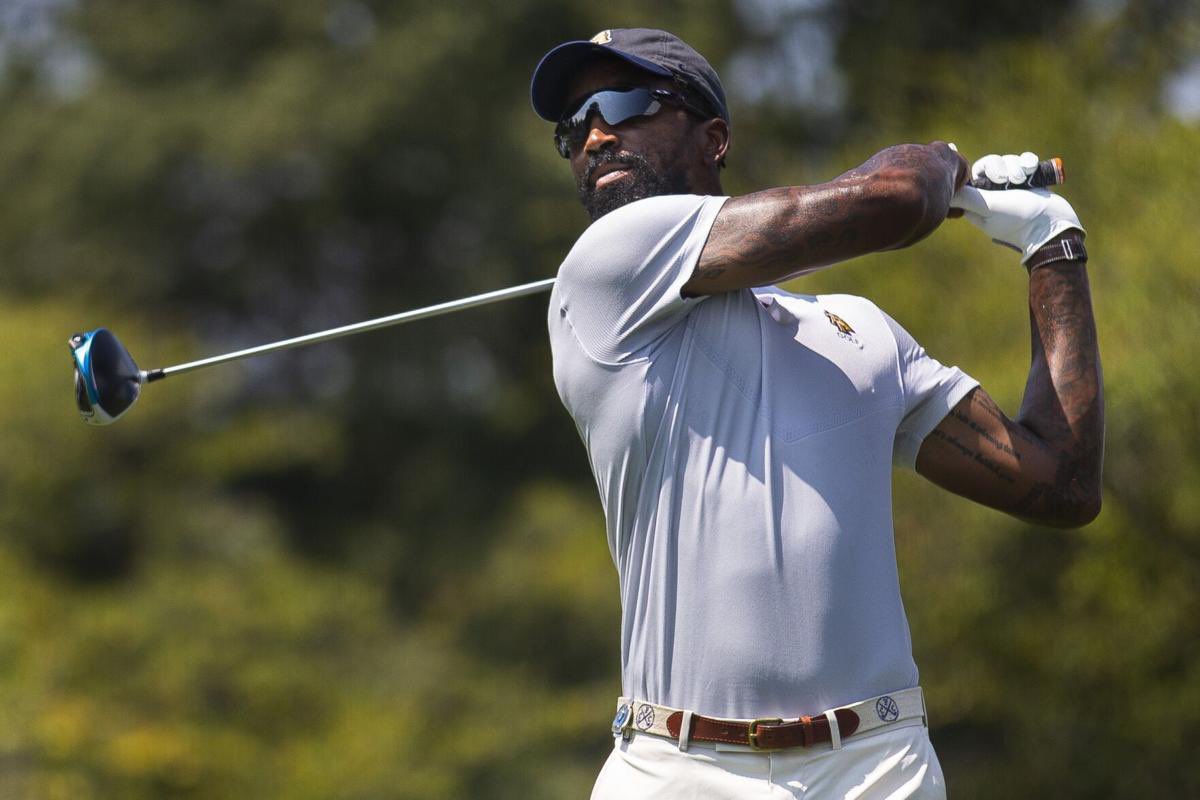 The two-time NBA champion has recently enrolled at North Carolina A&T to earn a degree in liberal studies. Just 35 years old, J. R. Smith is hoping to find a spot on the Aggies’ golf team after he gets his eligibility clearance from the NCAA. Back in the day, he was going to join the North Carolina Tar Heels as a basketball prospect but chose to jump straight to the NBA.

In a recent news conference via the AP, J. R. Smith said that he thinks it will be a fun experience for him. He pointed out that he realizes how different the environment in a college golf gallery is going to be, compared to playing in front of 20,000 people. According to him, making a five-foot putt in front of three people will still be as nerve-racking for him as shooting free throws in front of a large audience.

Switching to a Different Sport Is Nothing New for Athletes Like J. R. Smith

While seeing a former NBA sharpshooter going into golfing is certainly going to be an unusual development, it is nothing new. In the current NIL era, the 16-year career Smith has in the NBA will not be a big hindrance. Athletes in other sports have also played professionally before returning to college with an interest in a different sport. One such example is Heisman Trophy-winning quarterback Chris Weinke who spent six years in the Toronto Blue Jays minor league before moving to Tallahassee and leading FSU to the 1999 national championship. 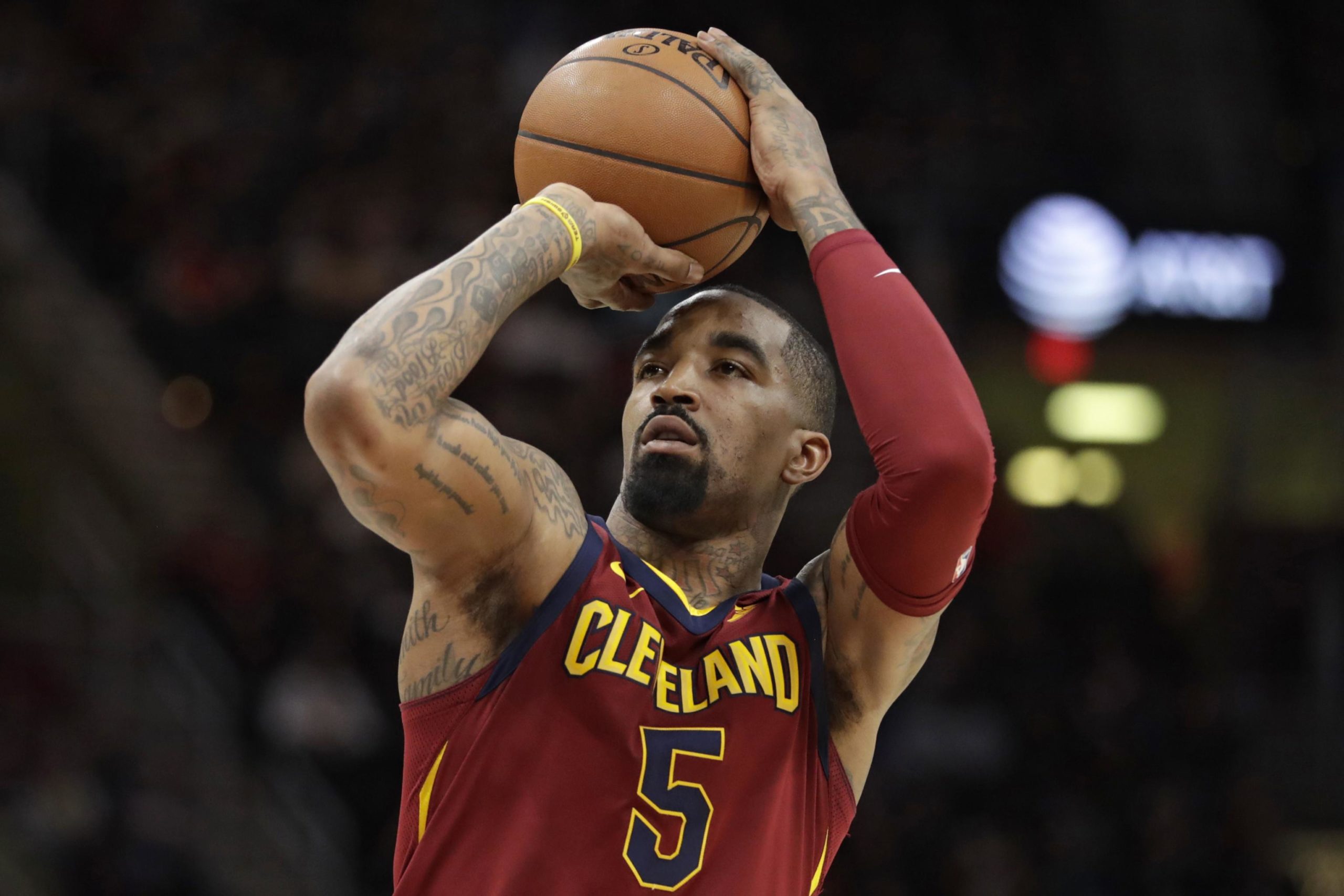 Aggies golf coach Richard Watkins also spoke about Smith joining his team, saying that they will get a helping hand with him because he is definitely a good player. Watkins is probably thrilled about Smith joining the team because having a big name like his could help with visibility and recognition. That and the fact that Smith is a reported 5 handicap.

When Mark Newstead, the Asian ceramics and artworks consultant who works for auction house ...