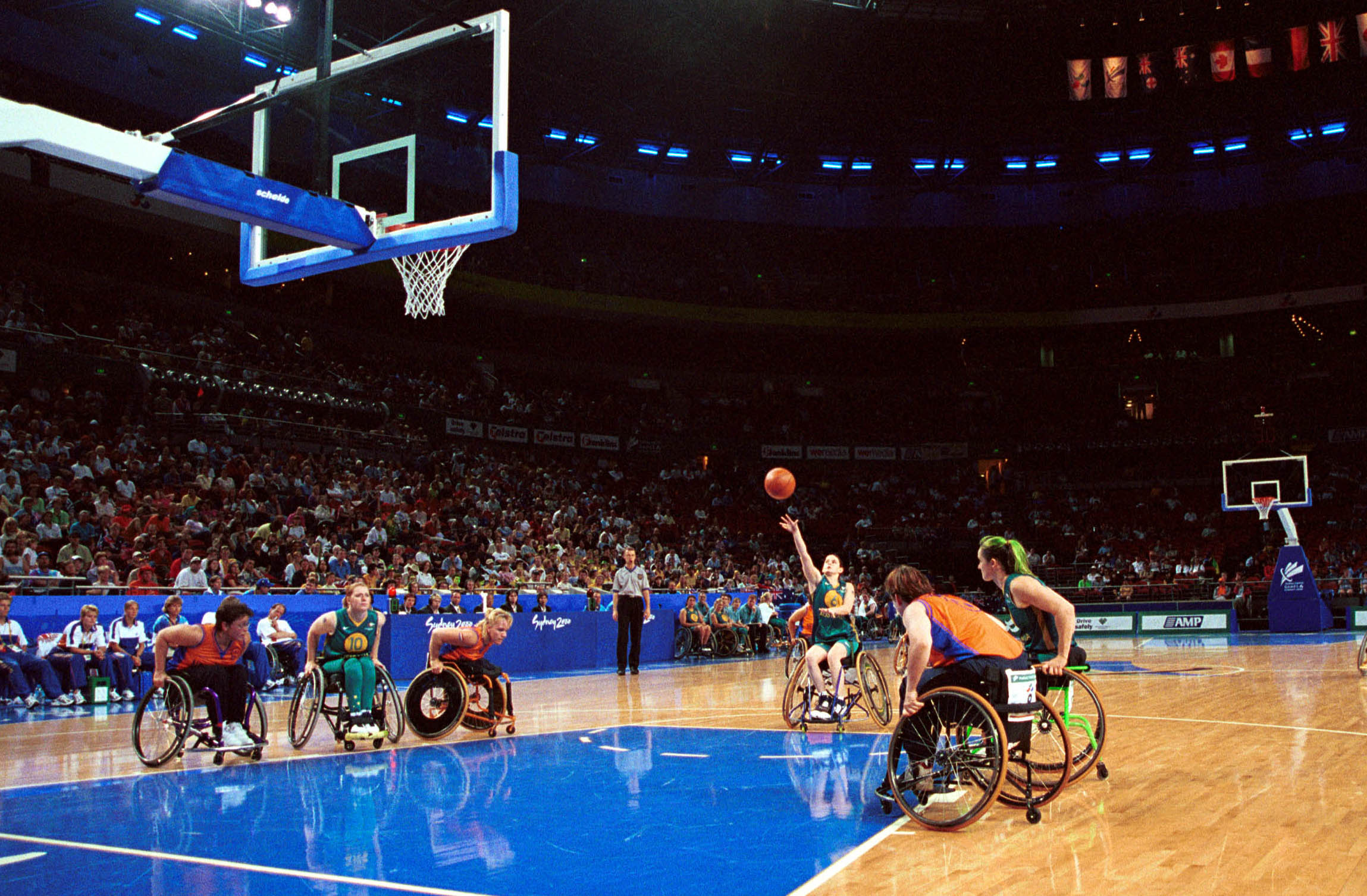 The rules of the “standup” basketball and the wheelchair one are almost identical. The free throw line is the same, the court is the same, and the three-point line too. The only real difference in wheelchair basketball, aside from the presence of high-tech equipment is the ability to do double dribbles.

It’s not a surprise that shooting stats in the two games are roughly similar, particularly on 2-point field goals. The men’s Olympic team’s 2-point percentage at the 2016 games in Rio de Janeiro was 52.16, whereas the Paralympic average was 47.86%. On the women’s side, the athletes shot 2-point field goals at a 42.27 percent clip, whereas the “standup” version shot an average of 46.37 from inside the arc.

However, there is one glaring area where disabled athletes are far behind: free throws. 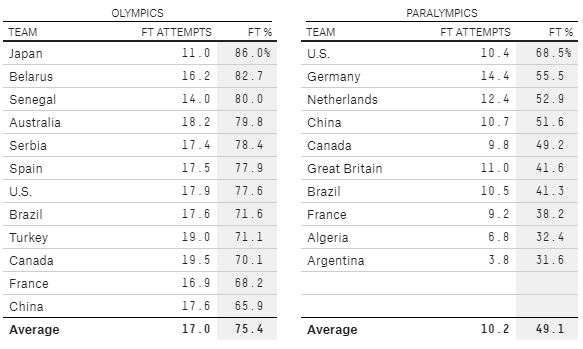 Comparison of the Two Sports

The able-bodied team attempted 8.9 more free throws compared to the disabled ones, and only the Venezuela, Lithuania, and Nigeria teams shot fewer throws throughout the tournament than Germany’s Paralympic total of 108. They achieved this mark with at least one more game played than those teams.

Why the discrepancy? Truth is, some of it is naturally related to the hardware that’s involved in the game. It can be harder to get to the free throw line in a game of wheelchair basketball. There is no ultimate solution to the free-throw shooting woes of the Paralympic athletes. However, the data seems to suggest that attempts to get athletes in rhythm and to the line more often would increase the efficiency.

There hardly is a person out there who hasn’t heard about the ancient city of Pompeii, and its ...

David Stern Changed the Face of the NBA, and This Is How it Happened

When David Stern passed away on New Year’s Day in 2020, NBA players and fans alike stood still and ...