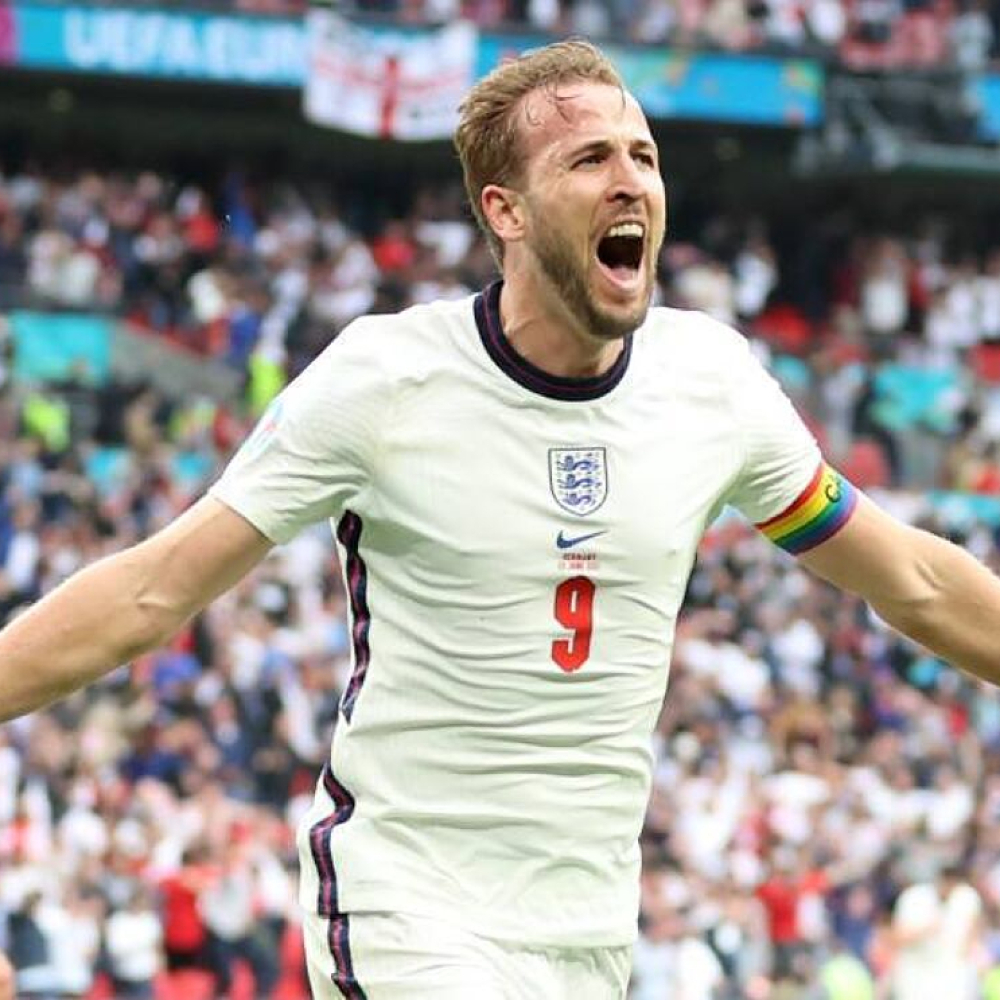 England secured its place in the quarterfinals of the Euro 2020 in the last match with Germany, their long-standing rival, by scoring a 2-0 win in the second half. Since the World Cup in 1966, Germany had never lost a knockout match in an international competition to England. But Harry Kane and Raheem Sterling changed that with two late goals.

Both Teams Were More Afraid of Losing the Match

Germany had the upper hand until Sterling’s finish changed the score at the 75th minute. The head coach of England Gareth Southgate’s decision of getting Jack Grealish on the field in the second half helped alter the results of the game. He played a great role in making the goals for England happen.

Making it to the Quarterfinals 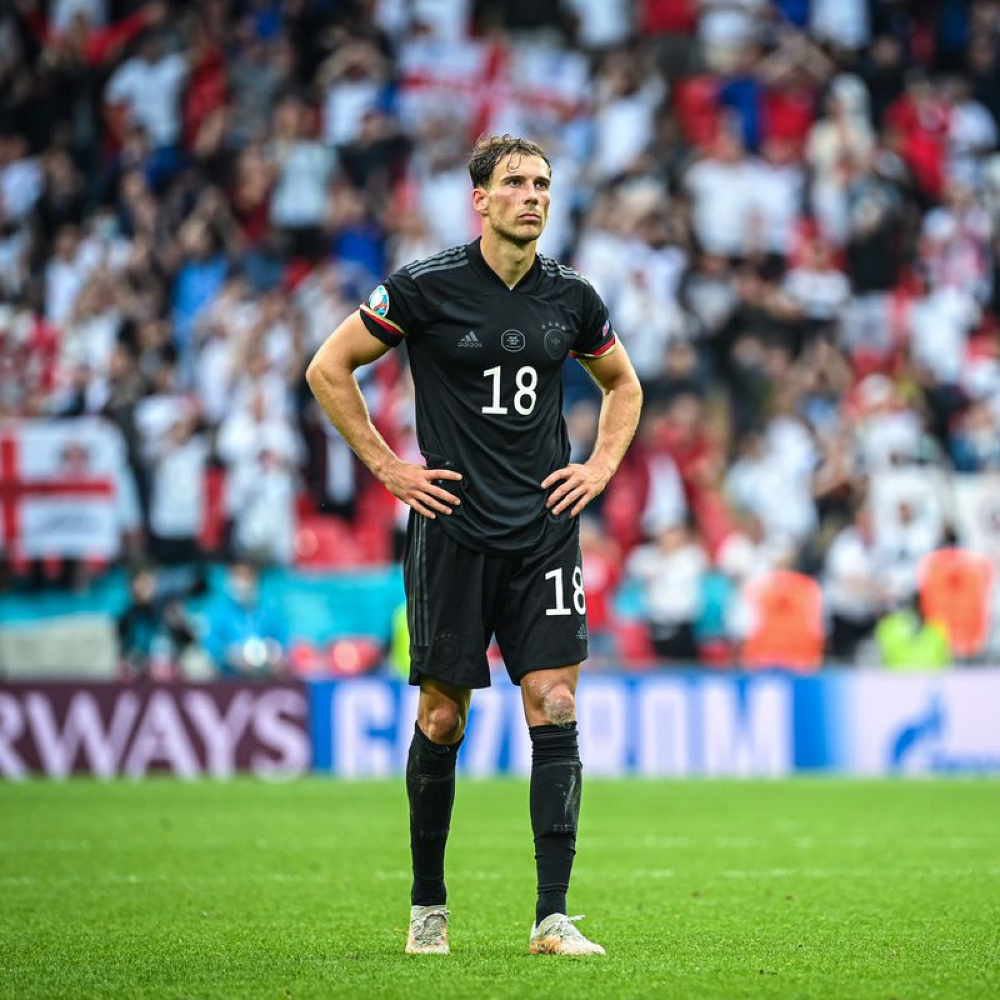 When there was a little over 20 minutes left in the game, both managers changed players. Grealish replaced the player Bukayo Saka and Timo Werner with Serge Gnabry. Shortly after this change, Sterling made the first goal. There were loud cheers at the stadium with the crowd starting to believe that England had a chance at winning. This thought was confirmed as Kane made the second win happen.

A Cacophony of Chants

The Wembly Stadium was packed with thousands of excited fans singing choruses and chants that would not have affected the tone-deaf. German fans in their white shirts were booed and their small numbers drowned out their voices by the English fans who were gathered in large numbers.

At the end of the match, the crowd chanted “It’s Coming Home” the adopted anthem of England. It echoed at the Wembley stadium. The English team took a lap of honor to absorb the crowd’s affection and adulation. It noise was deafening. And why wouldn’t they be loud? They have not witnessed such a win in a long time.

The Euro 2020 quarterfinals will be held at the Stadio Olimpico, in Rome.