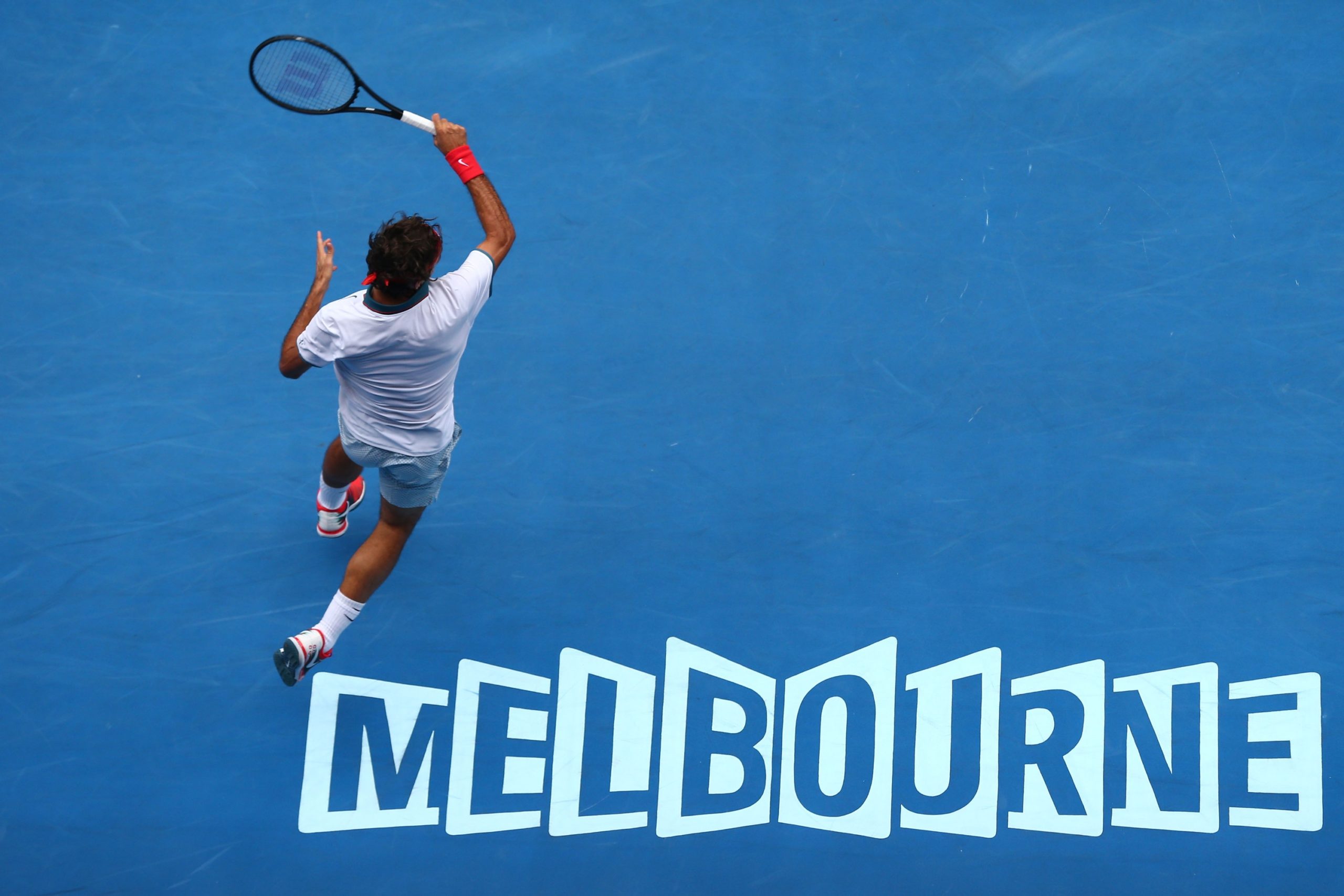 Although tennis has long been dubbed the gentlemen’s game, it appears that not every player would agree. With Australian Open ‘21 right around the corner and with an unprecedented global health situation, all eyes are on the Adelaide bubble. Given that this year’s Grand Slam is happening under very strict rules, doubles ace Phillip Oswald recently expressed his frustration with the organizers, accusing them of favoring the top three: Novak Djokovic, Rafael Nadal, and Dominic Thiem.

Australian Open Bending the Rules for the ATP’s Top 3

Oswald, much like 50 other fellow players, is currently being forced to self-isolate in Melbourne because of positive test results. He was outspoken about his frustration with how the organizers have handled the tournament in terms of allowing more freedoms to certain players. Phillip accused Australian Open officials of favoritism because ATP’s top three were allowed to take more people with them, whereas players like Alexander Zverev and Daniil Medvedev could only take two. 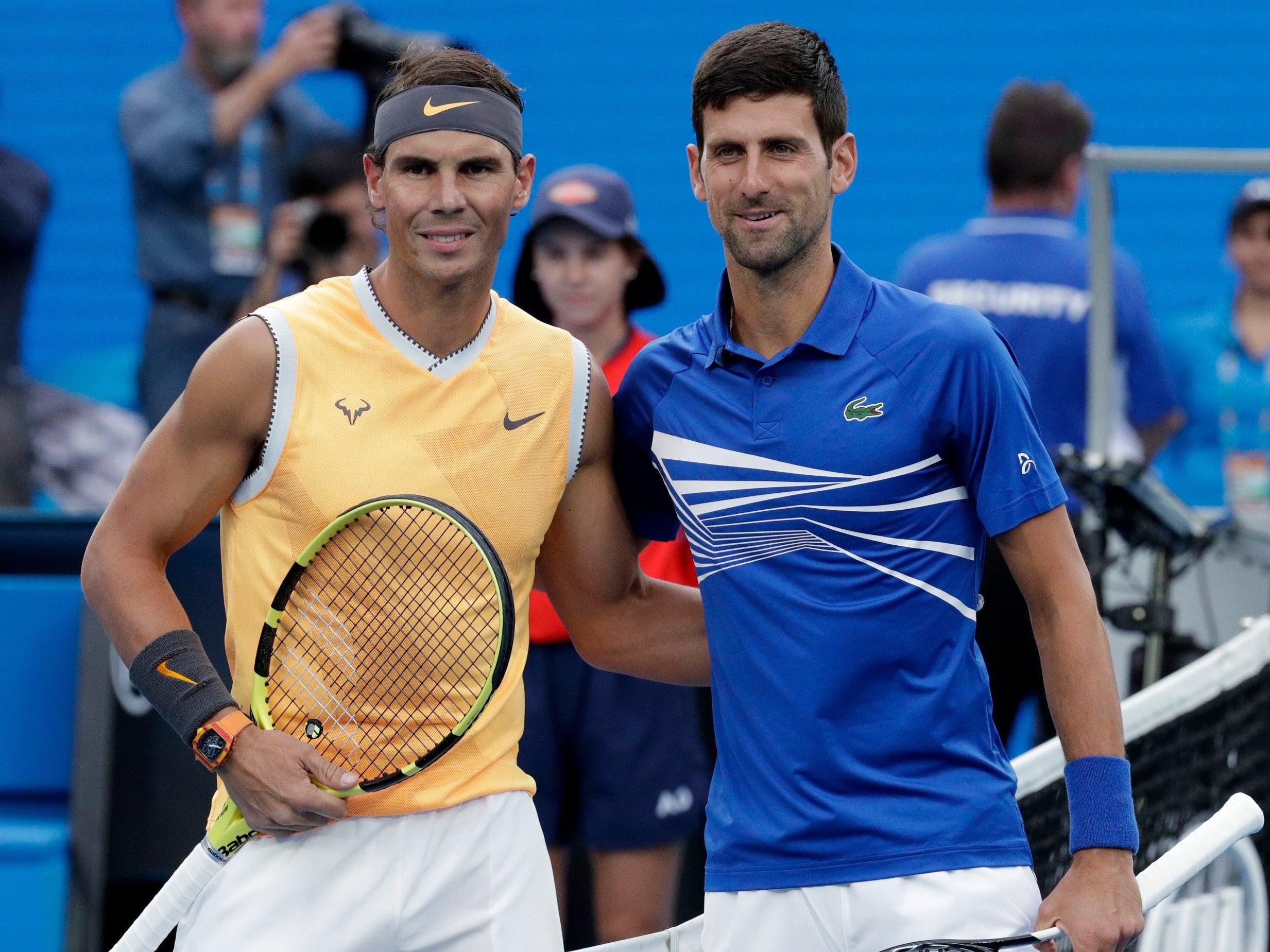 Aside from the obvious benefit of having more people from your personal staff with you during a Grand Slam, Oswald also says that Djokovic, Thiem, and Nadal are in a separate facility in Adelaide where conditions are much better.

The reason ATP’s finest are in Adelaide is that they’re preparing for a pre-Australian Open exhibition event. According to Oswald, players there have more opportunities to train because there is a gym in the hotel, and they aren’t limited to fitness exercising only during the five-hour time slot provided by the organizers. 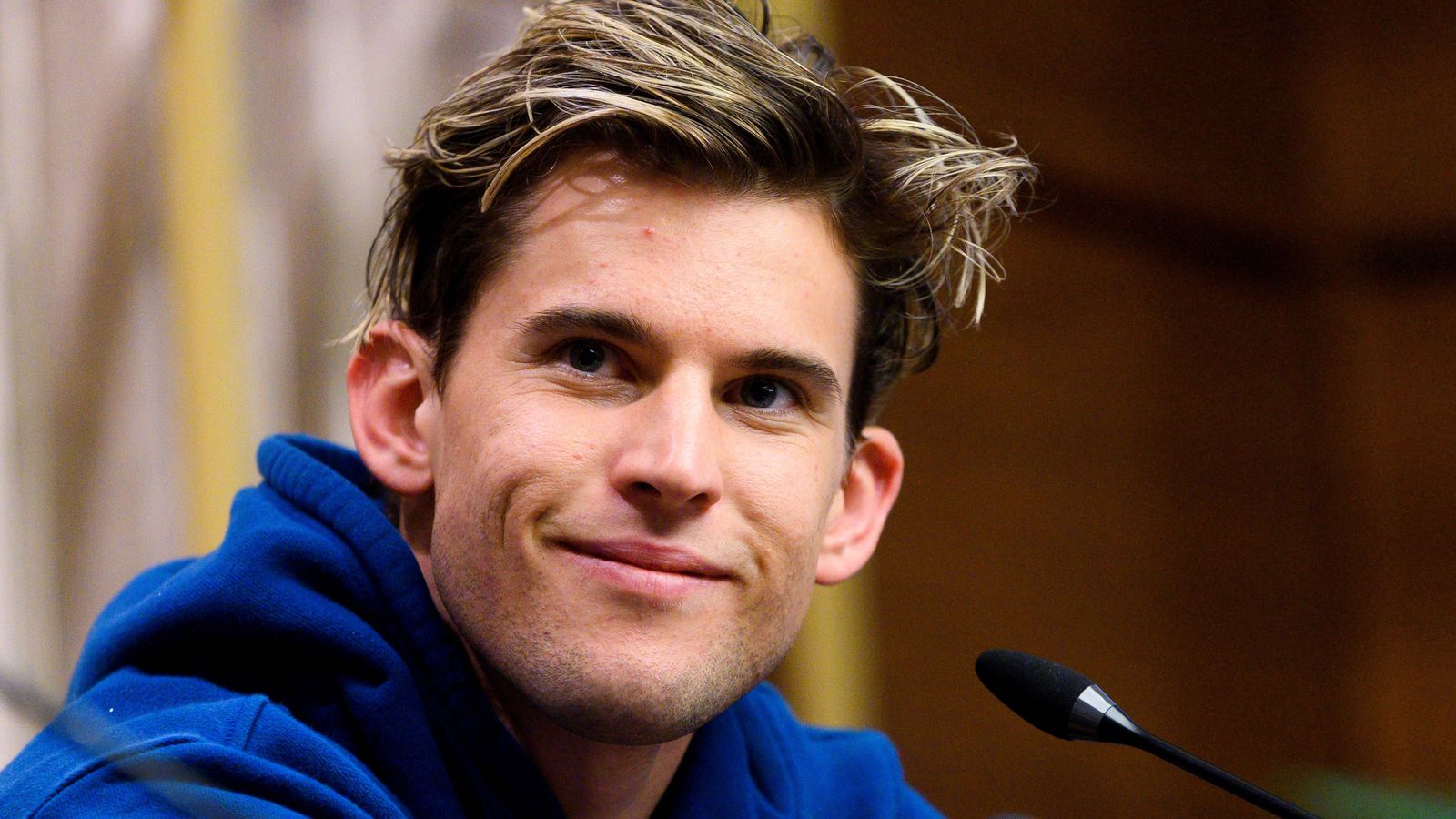 Just a couple of days ago, Dominic Thiem made a public comment that players in Adelaide aren’t getting special treatment from tournament officials and that the accusations are unsubstantiated. If it all goes according to plan, the Australian Open is set to begin on February 8th. Fingers crossed it doesn’t get any more delayed!