For the first time since 1995, the Atlanta Braves have won the World Series. On Tuesday, the Braves won the 2021 World Series, defeating the Houston Astros 7-0 (box score) in Game 6 to establish a 4-2 lead in the series. The Braves, who won the title in Houston’s Minute Maid Park, were led to victory by an offensive barrage and a masterpiece from left-hander Max Fried. 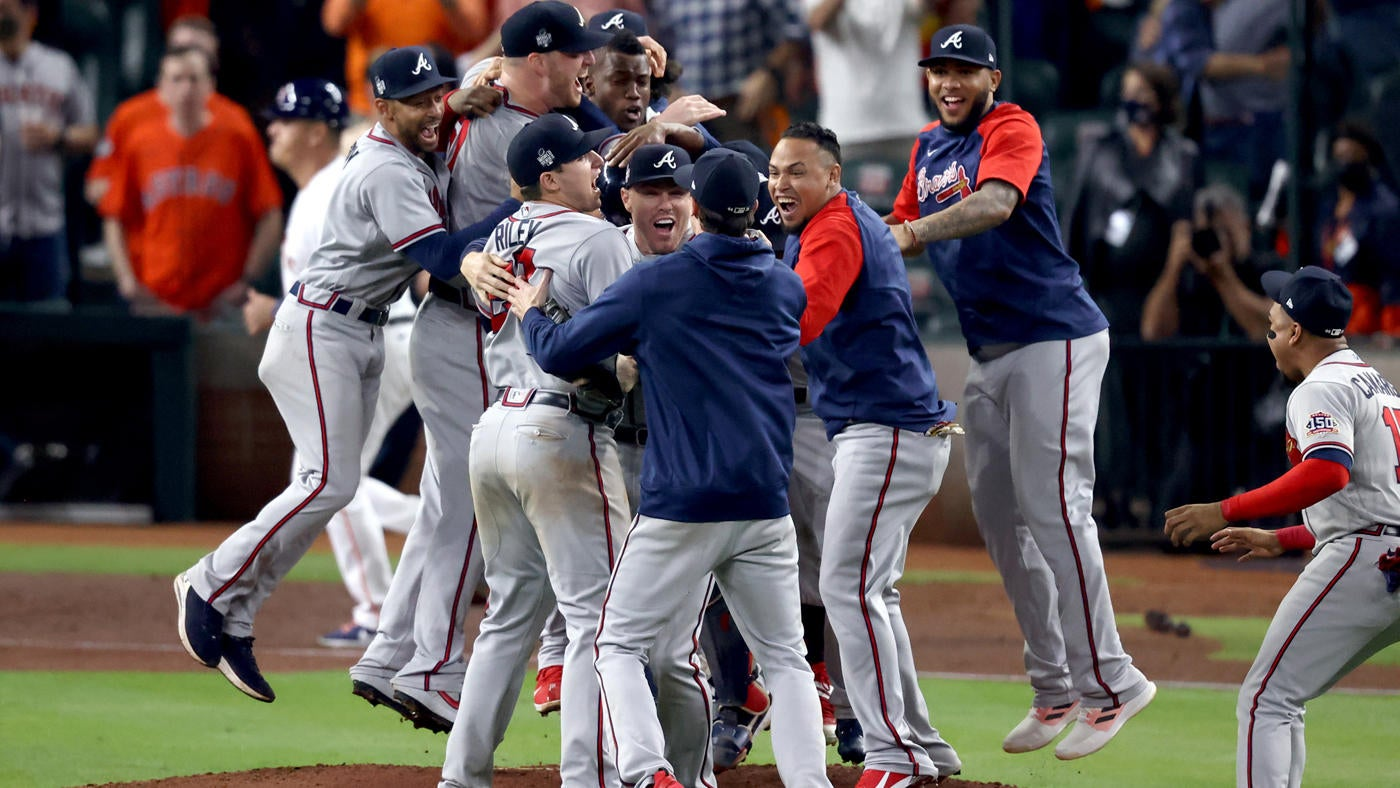 The Atlanta Braves got out to a huge lead early in the game, courtesy of two multi-run home runs. Jorge Soler launched a three-run home ball in the third inning to put Atlanta ahead early. Soler’s home run traveled 446 feet and had an exit velocity of 109.6 mph, according to Statcast.

Soler, who was voted World Series MVP, entered the game with a 2-0 record in the Fall Classic. In Game 6, he hit the postseason’s loudest home run:

The Braves then added a pair of runs in the fifth inning on a Dansby Swanson home run. Swanson’s exit velocity was not as remarkable as Soler’s, but it did reach 108.8 mph and carried 411 feet, according to Statcast. Later, a Freddie Freeman double gave the Braves an insurmountable 7-0 advantage.

The Long-Awaited and Unbelievable Title 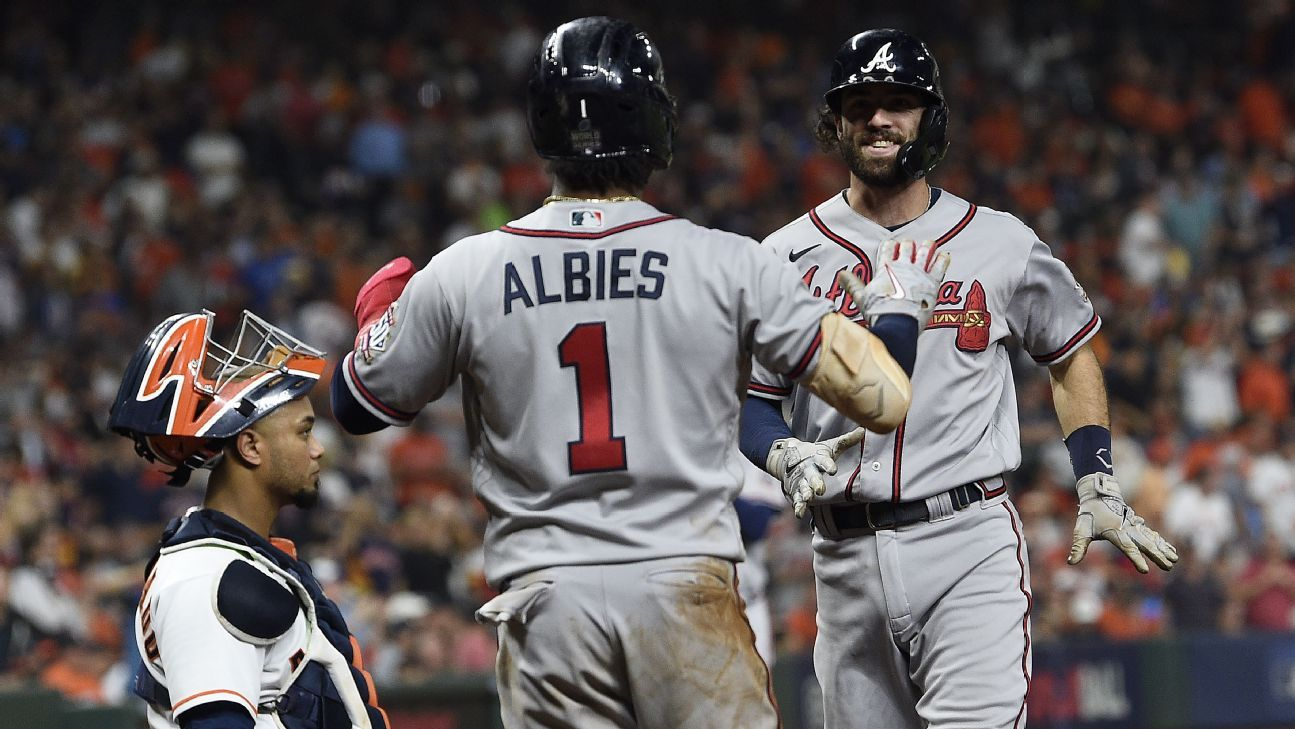 For most of the regular season, the Atlanta Braves were unlikely to qualify for, let alone win, the World Series. The Braves front office was quite active in July, acquiring four outfielders (including Soler and Eddie Rosario) and a variety of other role players to bolster their chances. Those changes, though, were not very good at the time. The Braves began August with a poor losing record and would not earn a share of first place in the National League East until mid-August.

Atlanta Braves with a Great Opportunity 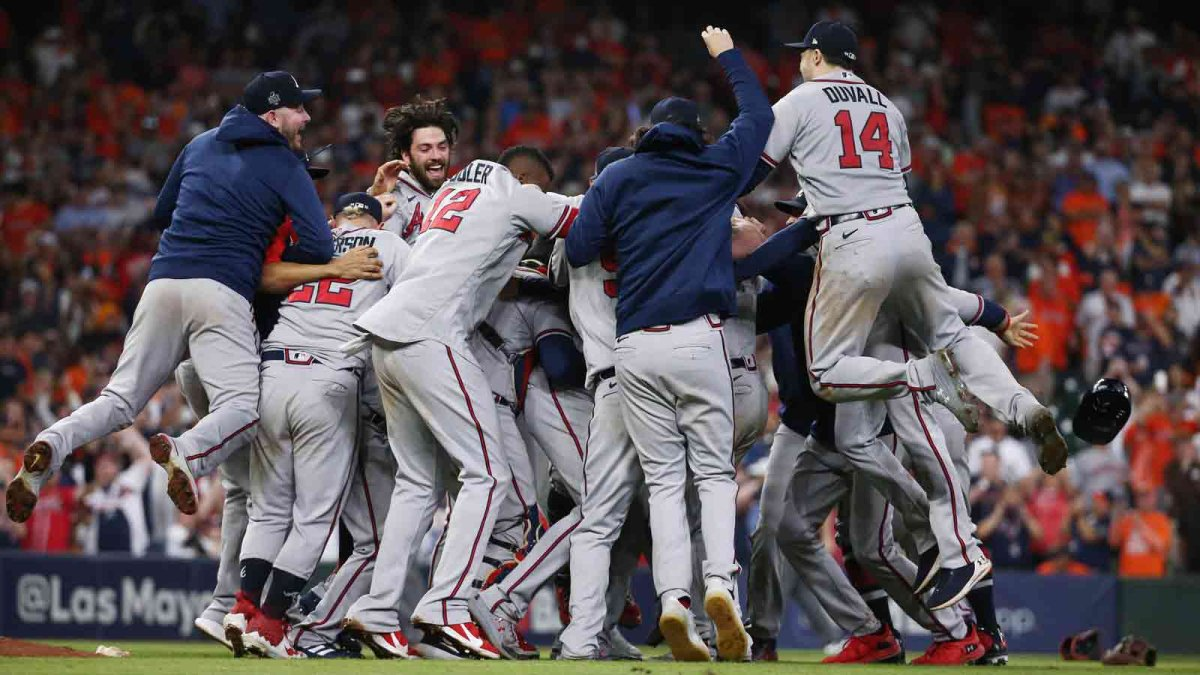 Even after defeating the Milwaukee Brewers in the NLDS, the Atlanta Braves appeared destined to lose to one of the NL West’s powerhouse, either the Los Angeles Dodgers or the San Francisco Giants. The Dodgers won that series, forcing a rematch of the NL Championship Series from the previous season. In contrast to 2020, the Braves built a 3-1 lead and were able to cash in on the opportunity to capture the pennant.

Ozzy Osbourne pays tribute to his late friend Eddie Van Halen in a touching essay “It’s Such a ...