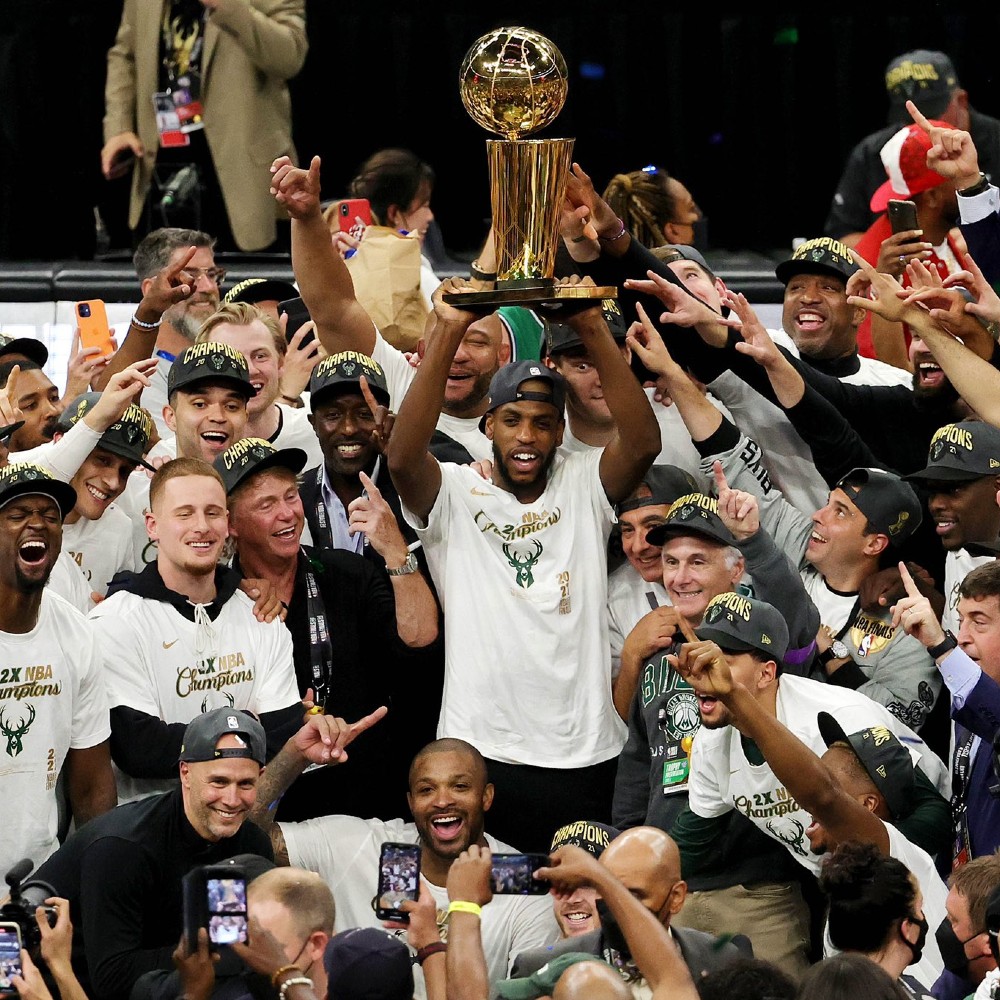 The grueling NBA season has ended with an extraordinary sweet note after the Milwaukee Bucks won the championship title almost after half a century. The Bucks secured their remarkable rise by winning points in the finale against the Phoenix Suns.

On its home court, Bucks capped its second championship by defeating the opponent, scoring 105-98 in game 6 of the N.B.A. finals, finishing off the Suns by four games to two. Decades ago, the team bagged their 1st championship being led by the young goliath Kareem Abdul-Jabbar, then known as Lew Alcindor. This time the road to victory was not smooth, as the Suns gave a competitive game in the second half of the match. But, in the end, after almost 50 years long waiting, Bucks finally returned to glory by snatching the elusive championship.

The Hero of the Game 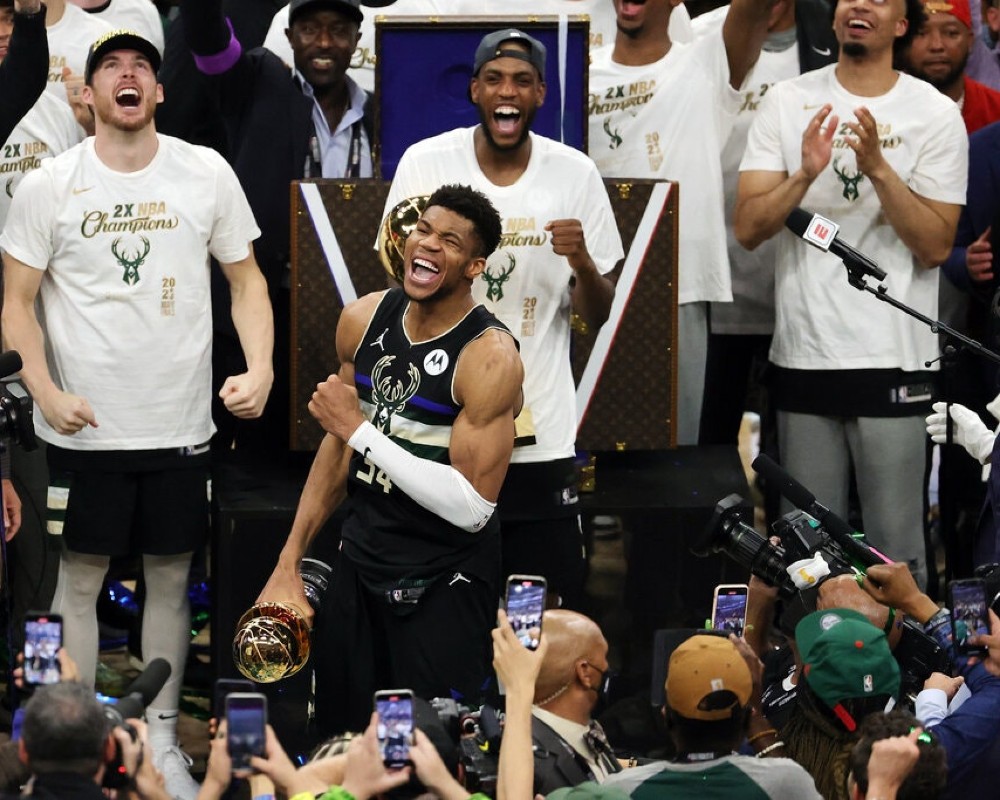 Much like Jabbar, this time Bucks secured the win once again led by a youngster with a unique skill-set. The 26 years old player from Greece, Giannis Antetokounmpo, popularly nicknamed ‘the Greek Freak’, was the central factor behind the team’s splendid success. Delivering one of the greatest performances in the history of NBA finals, Antetokounmpo scored 50 points by himself in the game with adding 14 rebounds, building the highest point of his playoff career. On the defensive end also, he was a force to reckon with, by blocking five shots attempted by the opponent team. At the end of the game, he was aptly named the most valuable player of the N.B.A. series. Before this series, Antetokounmpo had already established himself as one of the most treasured players in Bucks history, being the winner of the league’s Most Valuable Player Award two times. In his eight-season and first championship, this outstanding N.B.A. final performance has undoubtedly added another feather to his career cap.

The NFL draft is something that football fans across the world look forward to every single year. ...

People who like stories set in Texas should see the drama News of the World from the ...