Michael Jordan is someone who rarely needs an introduction. He is a legend in the NBA, and that’s how he also got a name for himself in the fashion industry. As a professional basketball player, Jordan started many trends like having a shaved head, wearing single hoop earrings, baggy shorts, berets, and Carolina blue colors. However, people seem to believe that his real style legacy comes from his custom suits. 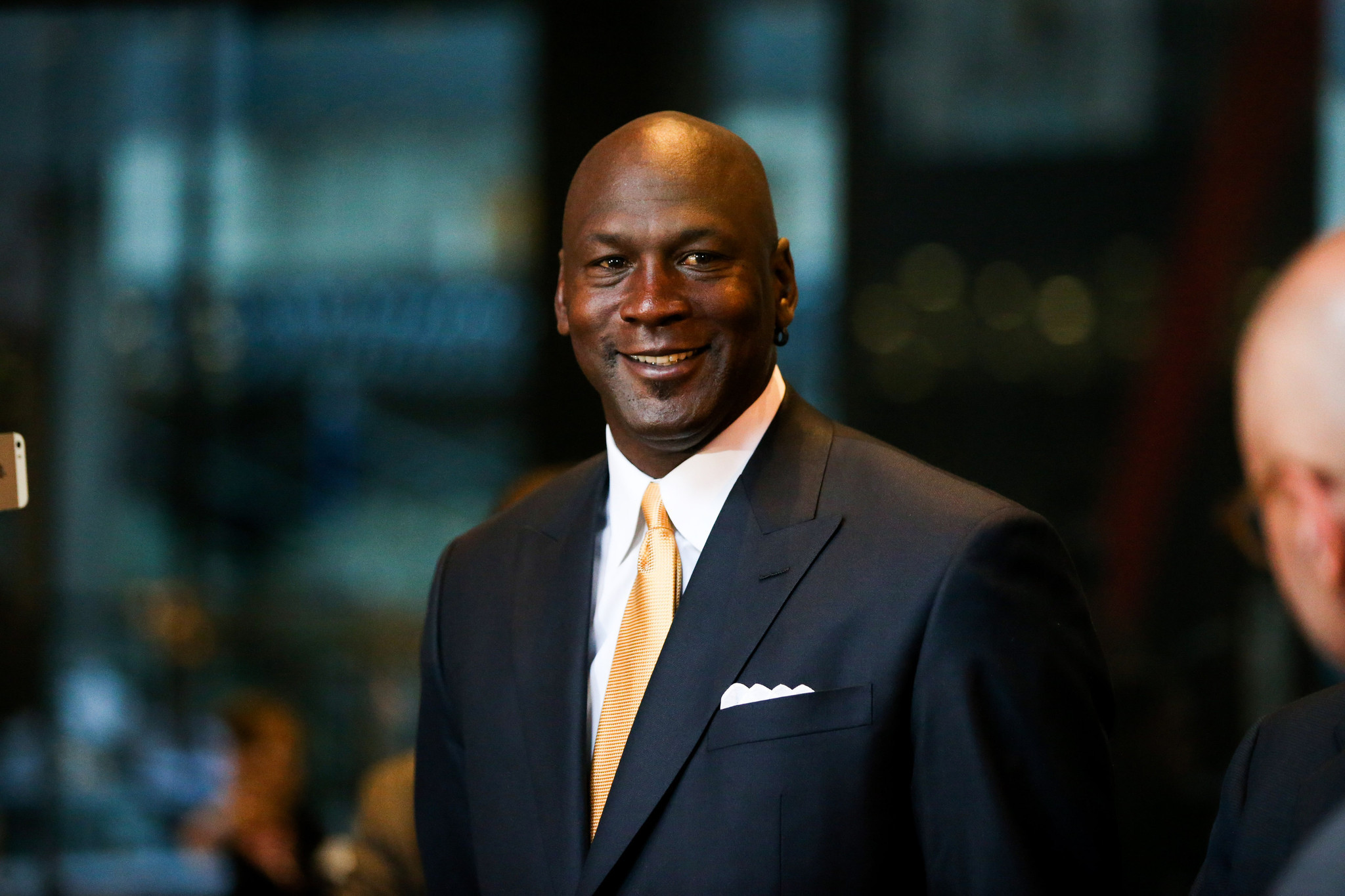 For almost his entire career, Michael Jordan was the face of the NBA league. He came into the league with a $3.6 million salary cap and ended up retiring with almost 10 times that amount.

During this time, he helped evolve his style in the ’90s and lead the change from forced formal dressing to purposeful dressing.

Most basketball players wore ties when it came to their professional wear, but Jordan would be in a restructured Armani suit so that it would drape down differently than a standard one. 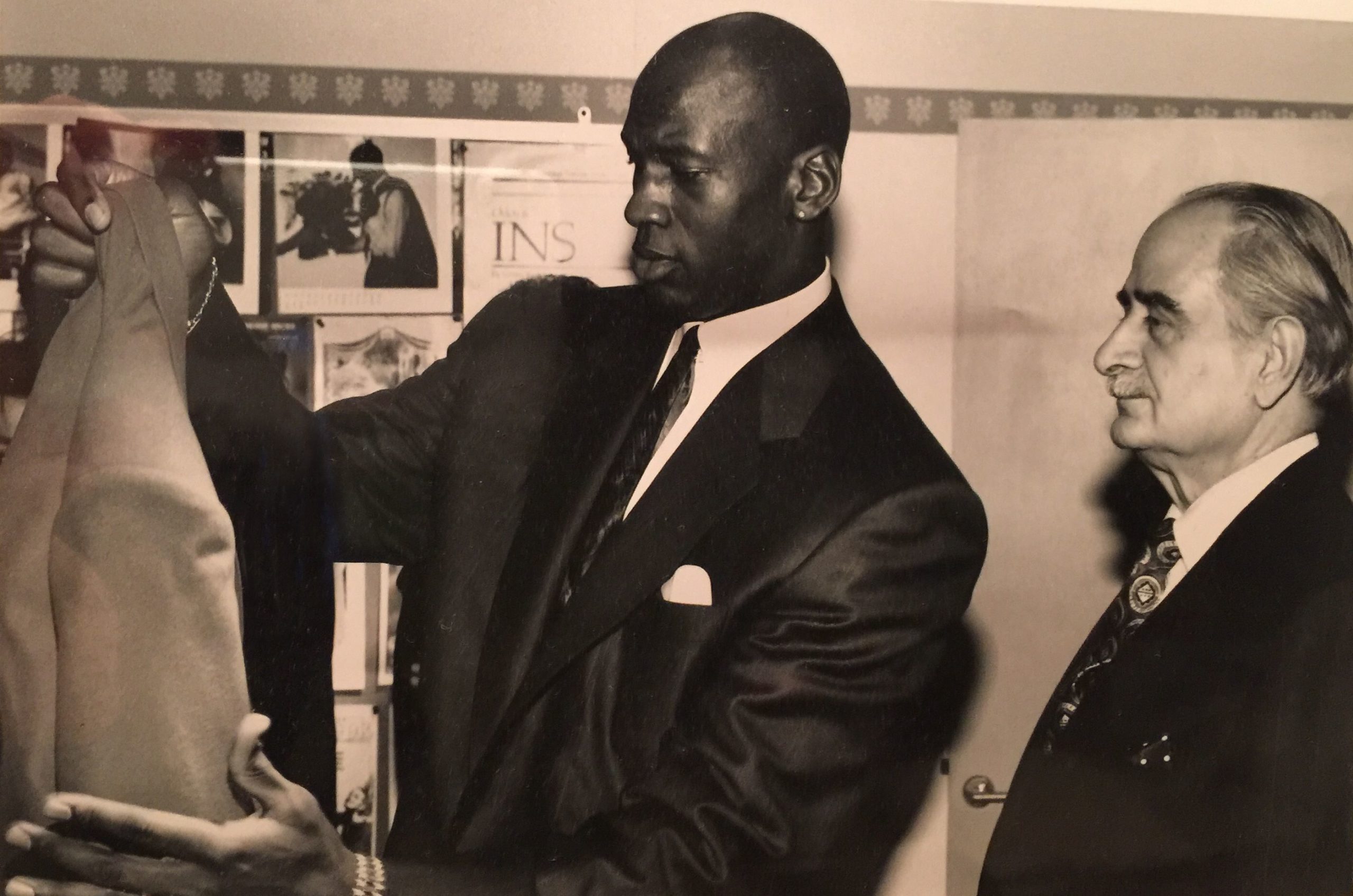 Most of Michael Jordan’s suits were custom-made from a Chicago tailor named Alfonso Burdi. Their relationship began when Alfonso and his son, Rino, made Jordan a one-measurement custom suit as a prototype. It consisted of baggy pants and an extra full and extra-long jacket. Their idea was to adjust the fit to be a slimmer cut. However, Jordan liked it as is and told Burdi that his other suits felt too short. He ordered 13 more baggy suits on that same day.

He told GQ around that time that he had about 100-150 suits and that Burdi would make him about five to six each week. Michael Jordan would favor his baggy suits and even make them baggier as the years went on. He experimented with wild colors and some conservative cuts. Michael Jordan wore suits to distance himself from the traditional stigma of being an athlete and wearing shorts and a jersey.

Many people tend to choose the type of dog to adopt into their family by looking at breeds that are ...