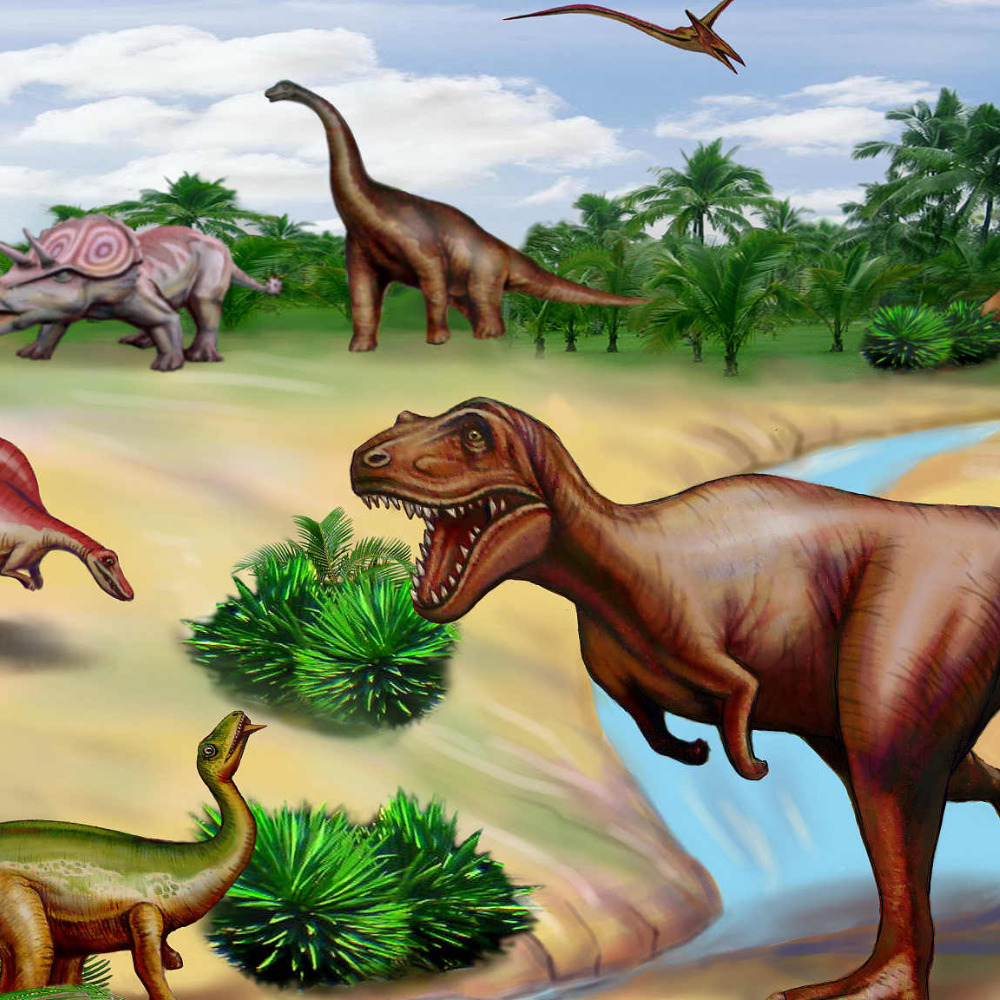 Researchers in Argentina found an armored two-legged dinosaur. Yes, you read that right. A dinosaur with only two legs! It’s believed to be one of its kind, and something like this has never been seen before anywhere in the world. Over the years, researchers have become masters of general understanding of the structure and size of types of dinosaurs, and therefore, this discovery has come as a surprise to them. 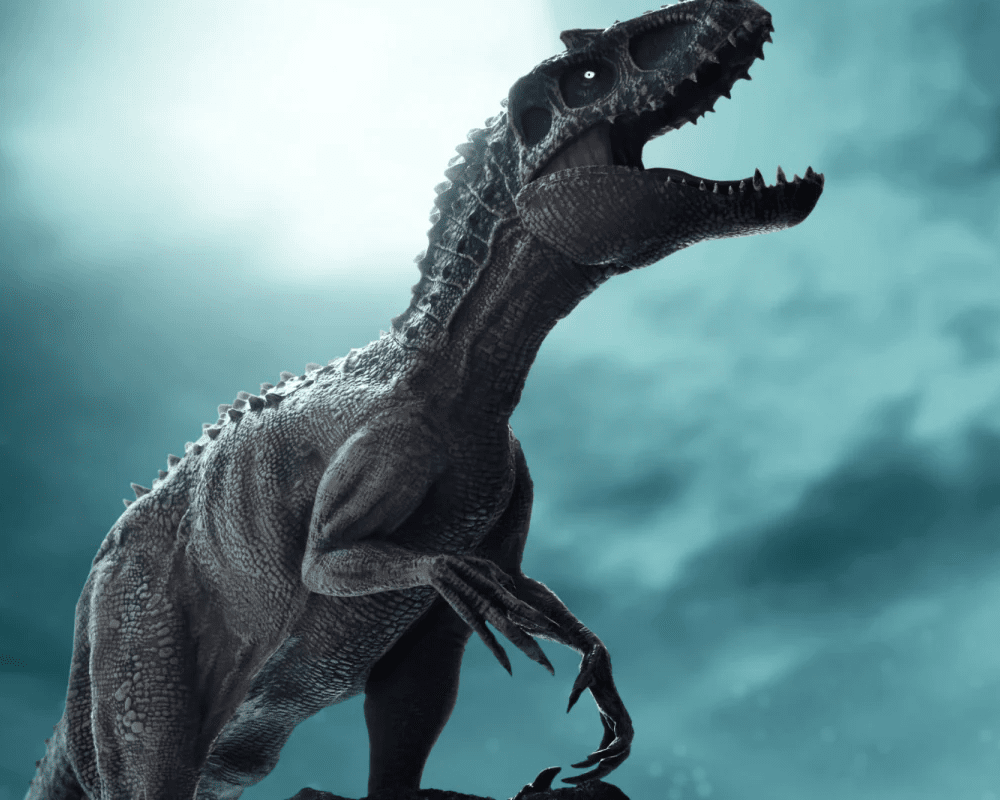 The newly discovered dinosaur is named Jakapil Kaniukura. Based on the fossils discovered, the dinosaur is thought to be smaller than the normal dinosaur standard. It was a herbivore with teeth fashioned like leaves and existed between 94-97 million years ago. The discovery, published in Scientific Reports, added that the creature was bipedal and had a narrow beak capable of eating through hard, woody materials. Reports suggest that Jakapil existed during the last period of dinosaur rule, known as the Cretaceous period. This discovery implies that there was a whole lineage of armored dinosaurs, unknown to science, that existed in South America.

In the northern Tehuelche language of Argentina, Jakapil Kaniukura is described as ‘the shield bearer’, which also means ‘humble yet hardy’. The word Kanikura is derived from words that indicate crest and stone in the native Mapudungun language. It’s believed that the recently discovered dinosaur had all these characteristics and therefore was named Jakapil Kaniukara. The fossils that researchers found show an almost intact lower jaw, neck, back, and tail vertebrae. The legs, arm bones, and some spikes that are usually present in the neck and down to the spine in animals were also found. It was also noted that the discovery showed that early thyreophorans had a much broader geographic distribution than previously thought.

India’s “Black” Tigers Have Thick Stripes Due to Genetic Mutation

Tigers at a wildlife park in eastern India feature a variety of coat fashions, but several felines ...

Mark Harmon is ready to leave NCIS after 19 seasons in the CBS series. In the fourth episode of ...