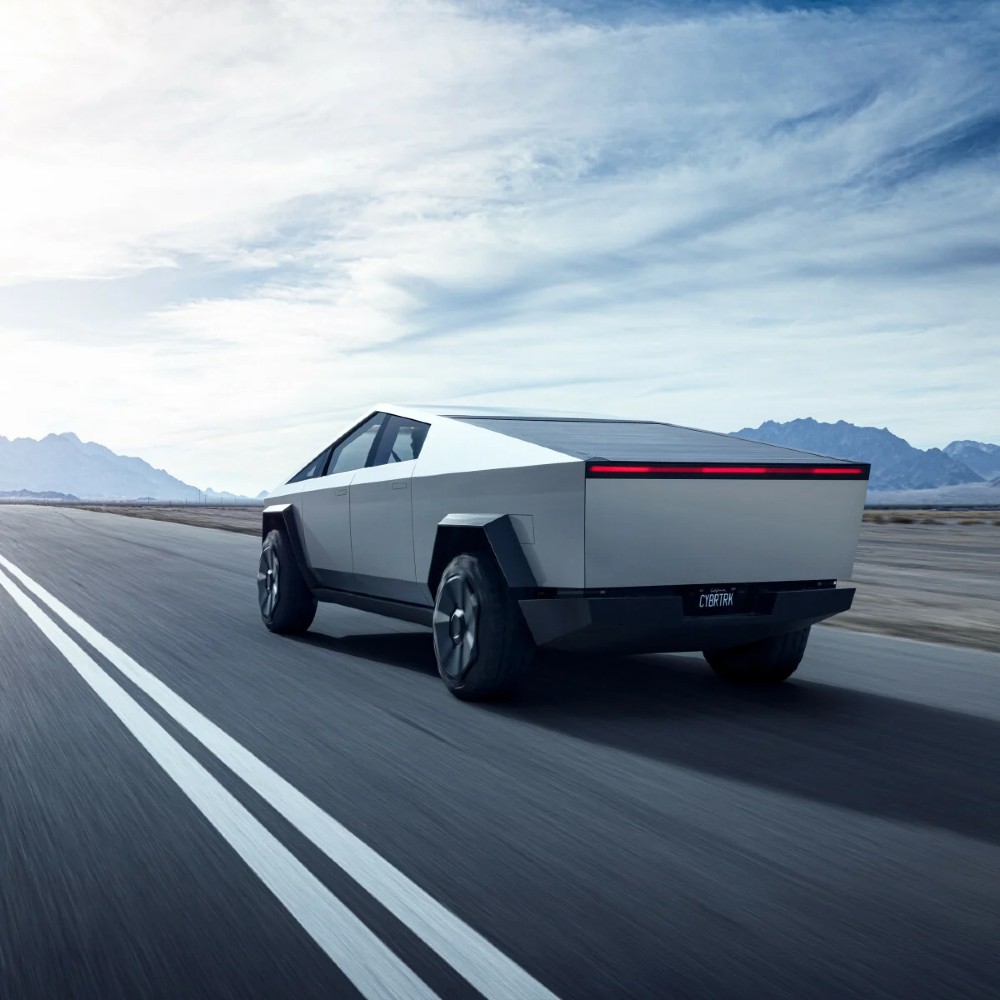 It seems that Tesla’s Cybertruck is having a tough time. Tesla’s highly anticipated project has hit yet another road bump. This happened after CEO Elon Musk suggested that there will be a difference between the final price tag and specs of the vehicle from its earlier version, announced back in 2019.

Elon Musk announced at the 2022 Tesla Shareholder Meeting that the recent economic troubles have hugely impacted the company’s plans to roll out the Cybertruck, and hence the final price of the much-hyped EV will be different from the initial promises. As Musk elaborated, a lot has changed in the global economy and production market since 2019, when the Tesla Cybertruck was first unveiled. Though it may come as bad news, the differences in price and specs are driven by the consequence of unforeseen global inflation.

The Tesla Cybertruck is a light-duty pickup truck. This battery-operated electrical vehicle is capable of, though in theory so far, bursting from a speed of 0-60 miles per hour in just under three seconds. With such bullet-like speed and a futuristic angular exterior, this unusual vehicle attracted a lot of attention during its grand unveiling in 2019. But, years later, nobody has any definite idea or confirmation of the time the Cybertruck is going to hit the road for real. 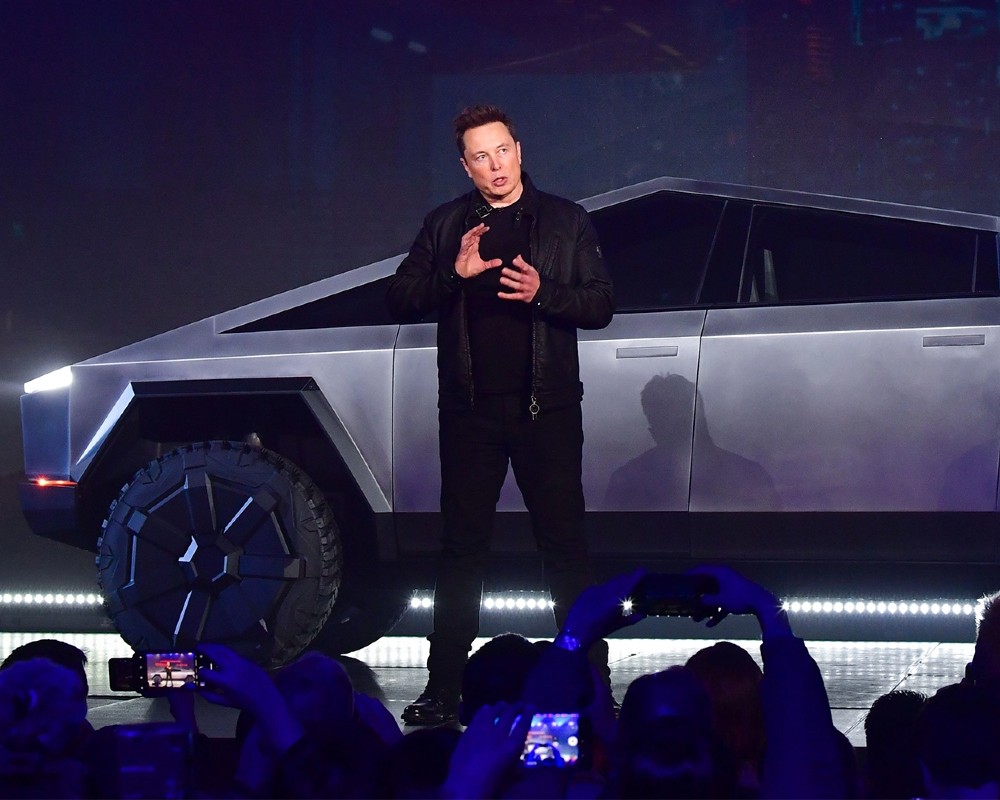 Tesla initially planned to start the production of the vehicle in 2021 during their 2019 roll-out plan. However, due to some internal issues, its production was officially delayed until the following year. In 2022, the production of the Cybertruck got further delayed to early 2023. In the shareholder meeting this year, Elon Musk informed that the long-awaited vehicle is expected to hit the market by mid-2023. But, given the apparent hurdles the rollout of the Cybertruck is still facing, this latest release update is also looking quite uncertain.

Israeli physicists have created a model for a new material with a special property – it never ...

Although tennis has long been dubbed the gentlemen’s game, it appears that not every player would ...